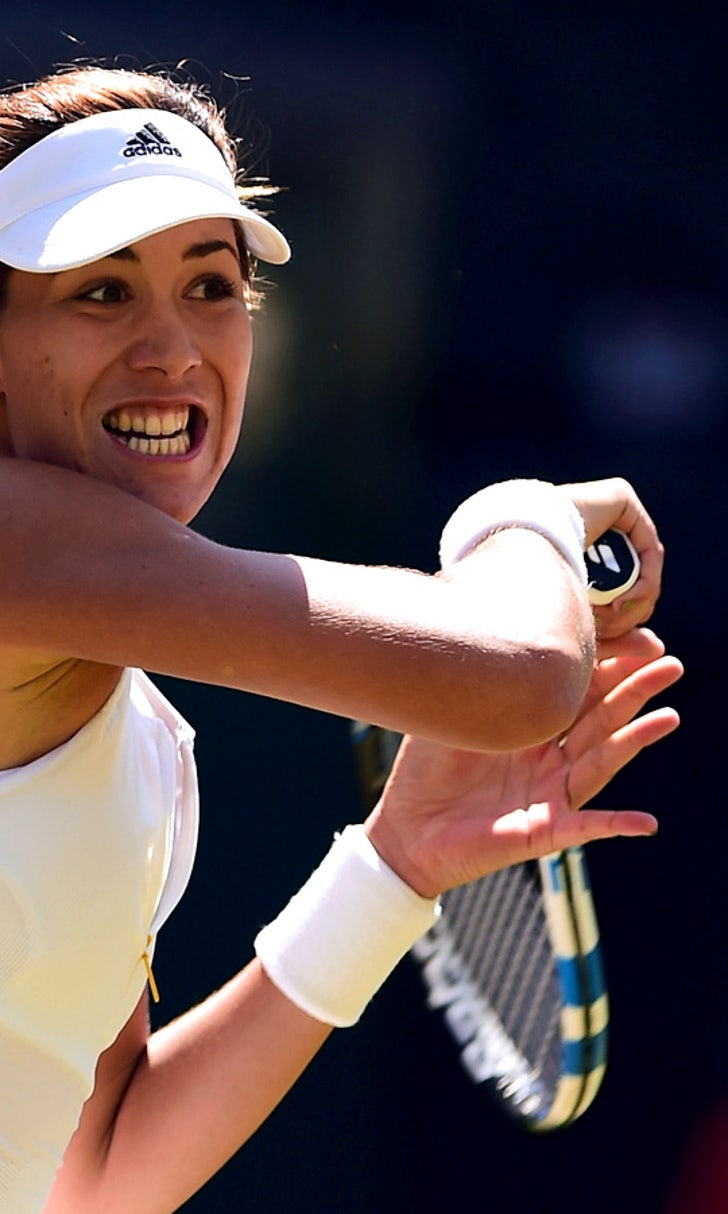 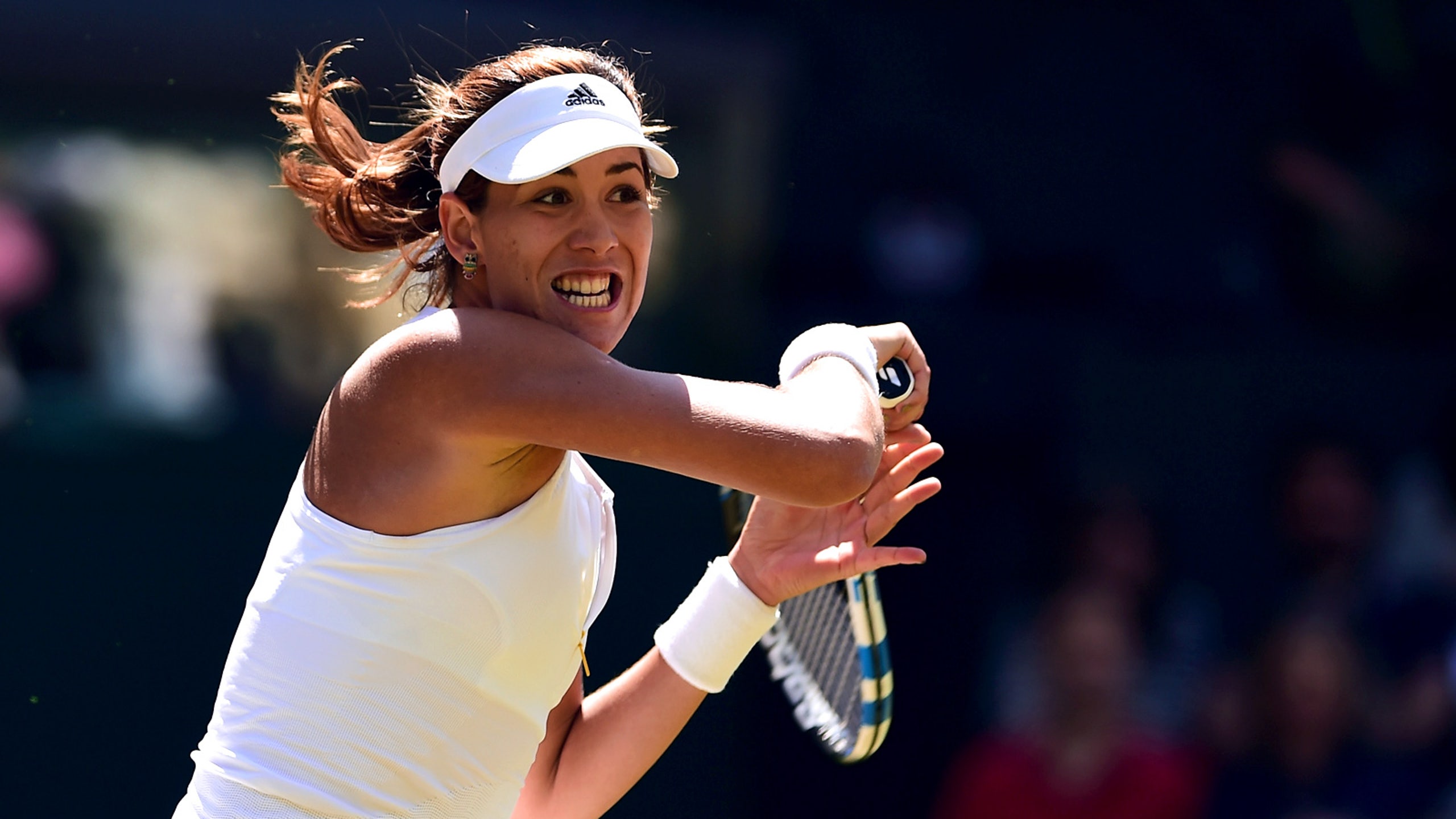 Muguruza finished the round-robin stage 3-0 and only needed to win a set against Kvitova to earn a semifinal berth. The other three players in the group all finished 1-2, but Kvitova advanced because of more sets won. After losing to Muguruza, Kvitova needed the already eliminated Safarova to beat Kerber without dropping a set, and her compatriot came through by winning 6-4, 6-3.

Kvitova will play Maria Sharapova, who won the other group, with Muguruza facing Agnieszka Radwanska in the other semifinal.

In a match that featured 15 breaks of serve, Muguruza converted her fourth match point with a backhand crosscourt volley to win in 2 hours, 33 minutes. The Spaniard is also into the doubles semifinals with countrywoman Carla Suarez Navarro, and said the heavy workload is taking a toll.

"For sure I'm tired today," Muguruza said. "It's going to a challenge for me to see how much my body can handle, because now I don't have a day off. It's great to be in my position I think now, to be playing singles and doubles semifinals."

Grand Occasion
Novak Djokovic's dominance at the Aussie Open has him two Grand Slam wins away from catching Roger Federer and Rafael Nadal.
3 days ago

Limitless
Naomi Osaka's star is burning bright, as the 23-year-old moved to 4-0 in Grand Slam finals. Is superstardom inevitable?
4 days ago

One Night In Melbourne
The Serena Williams-Naomi Osaka semifinal was more than a match. It was a passing of the torch and a celebration of progress, writes Charlotte Wilder.
6 days ago

Top Moments: Osaka Tops Williams
Naomi Osaka once again proved too formidable a foe for Serena Williams in her quest to make history. We break down the match.
6 days ago