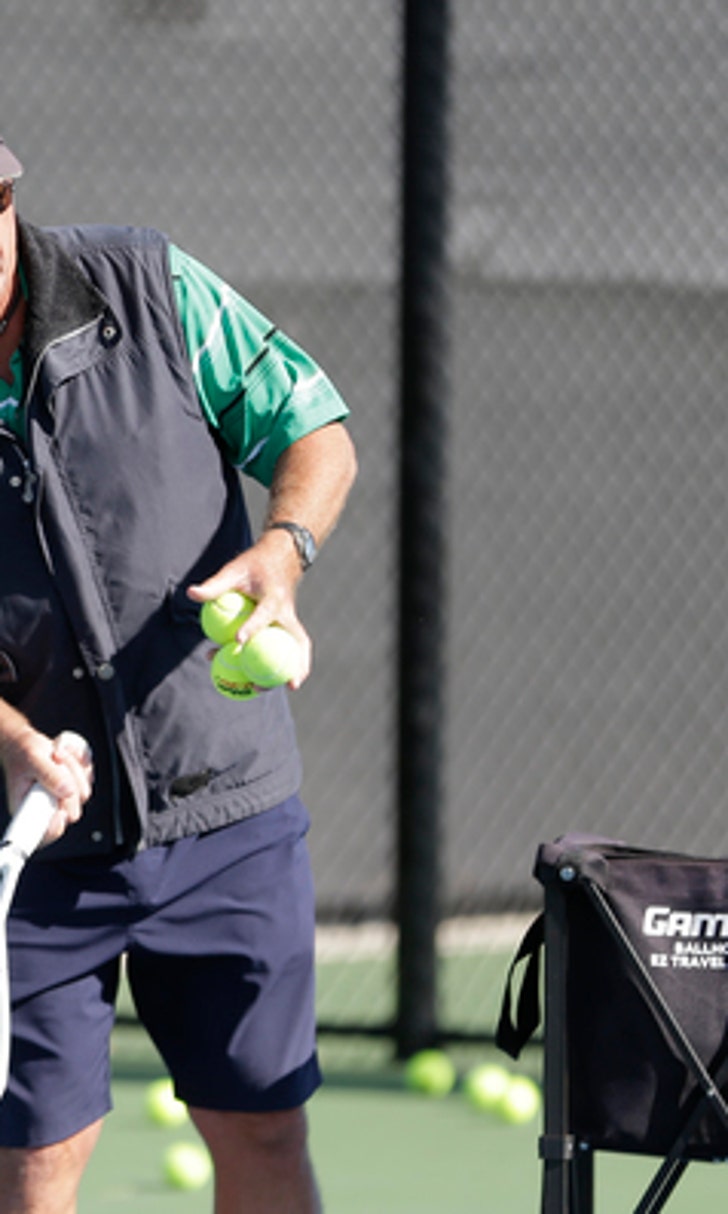 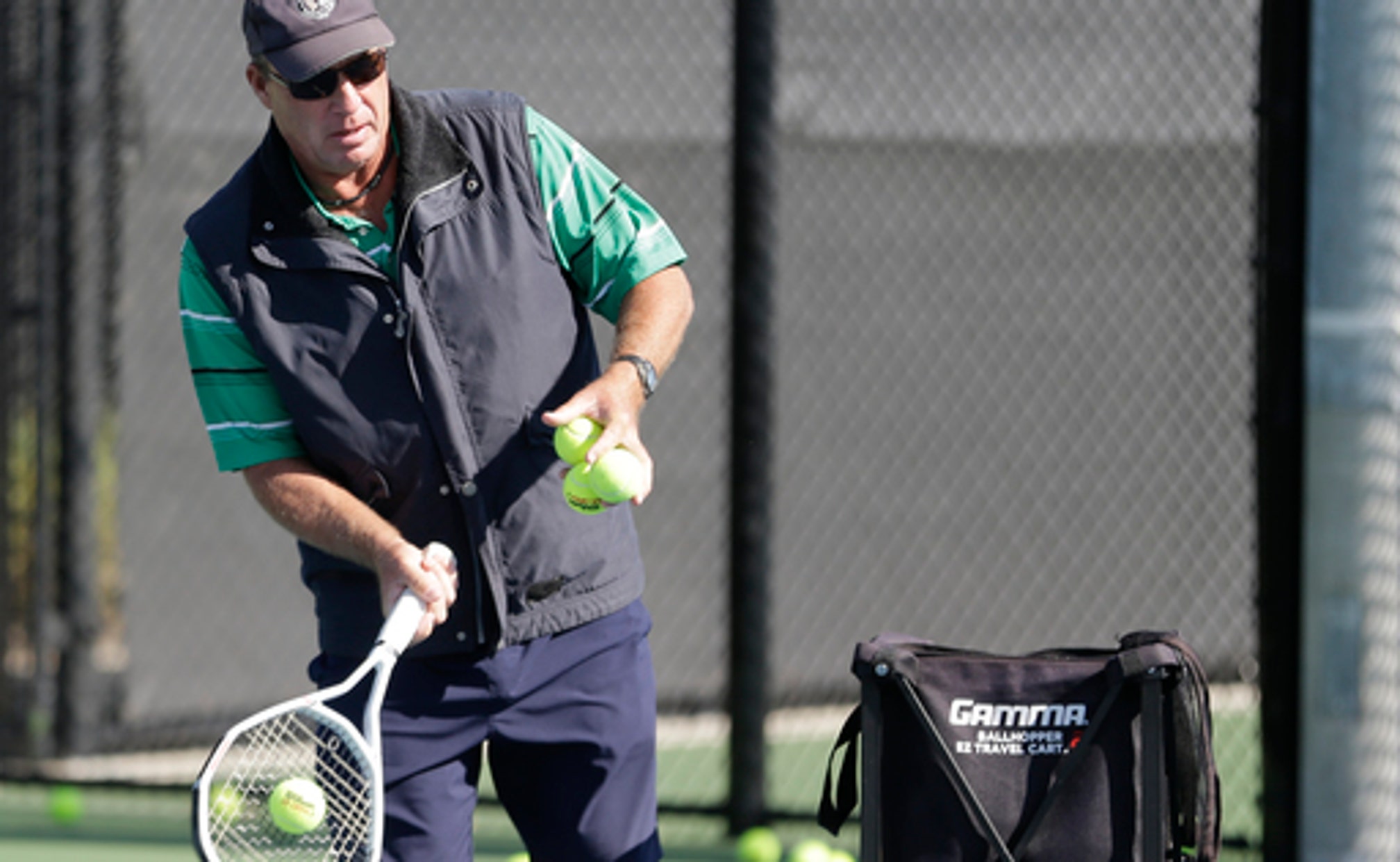 ORLANDO, Fla. (AP) The tall, barrel-chested guy in the dark sunglasses and blue hat offered soothing, supportive words to his two teenage pupils while hitting them tennis balls out of a basket.

Under an azure sky interrupted only occasionally by wisps of white cotton clouds, the man running the practice session on Court 16 at the U.S. Tennis Association National Campus looked and sounded very much like any 50-something coach on any public court.

''OK, Martin,'' Ivan Lendl - yes, THAT Ivan Lendl - encouraged, ''try do better than last time.'' Sending shots to the players' forehands, Lendl said: ''OK, Emilio, see if you can match the previous one. It was fantastic.''

This serene scene on a December day offered a glimpse at Lendl's current role in a sport where he has been a significant figure, off and on, for decades . In a very under-the-radar sort of way, he has been a part-time scout and teacher for the USTA, identifying and working with Americans seen as possible up-and-comers.

With the Australian Open under way this week, 14 years and 56 Grand Slam tournaments have come and gone since a man from the United States won a major singles title (the words ''Andy Roddick at the 2003 U.S. Open'' have been seared into the memories of even the most casual tennis fans). By Thursday's close of the second round in Melbourne, the three highest-ranked American men already were eliminated.

Lendl hopes his contributions can help end the drought.

''What is it going to take to change that? Good, consistent work,'' he said in an interview with The Associated Press. ''The USTA is on a good path.''

The Lendl on display as he worked with Martin Damm, 14, and Emilio Nava, 16, offered a decidedly different version of the man the world thought it knew during better-publicized phases in tennis.

As a player in the 1980s and `90s, Lendl was an eight-time Grand Slam champion who spent 270 weeks ranked No. 1. He was known for powerful groundstrokes, sawdust in his pockets, an unfulfilled quest to win Wimbledon and a supposedly robotic demeanor that led Sports Illustrated to label him ''The Champion That Nobody Cares About'' on a 1986 cover.

During two stints in the 2010s, up until a split announced in November, he was the straight-faced coach of Andy Murray. Lendl helped Murray win three major titles, including the first for a British man at the All England Club in 77 years.

With Murray, the focus was on strategy. With Lendl's current proteges, it's about technique.

''We demand a lot of intensity, a lot of discipline and a lot of hard work,'' Lendl said. ''And not everybody can handle that.''

The man in charge of the USTA's player development program, Martin Blackman, finds Lendl's 50 or 60 days per year invaluable.

''He kind of looks backward and forward in terms of what's happening at the top of the men's game today,'' Blackman said. ''It's almost like coaching education whenever he's here, because they get to pick his brain.''

During a Q-and-A session with about 20 players and coaches, for example, highlights of Lendl's victory over John McEnroe in the 1984 French Open final were shown. Lendl then discussed changes he made before winning that first major trophy - new fitness training; new coach - and his thoughts during that match.

''It was priceless,'' Blackman said.

So Lendl clearly is making an impression, even if his students don't necessarily know everything there is to know about their teacher.

Nava and Damm check out YouTube videos to see Lendl in his prime.

''Being on the court with him means everything to me,'' said Damm, a 6-foot-6 lefty whose father is a former professional player who, like Lendl, was born in the country then known as Czechoslovakia.

Lendl invited Damm to work at the USTA facility after watching him at a junior tournament.

''When I was younger, I enjoyed when older players were helping me. I thought it was always tremendous to get involved on the court with them, either practicing or them giving us advice,'' Lendl said. ''And I thought it would be good if we could do that here as well.''