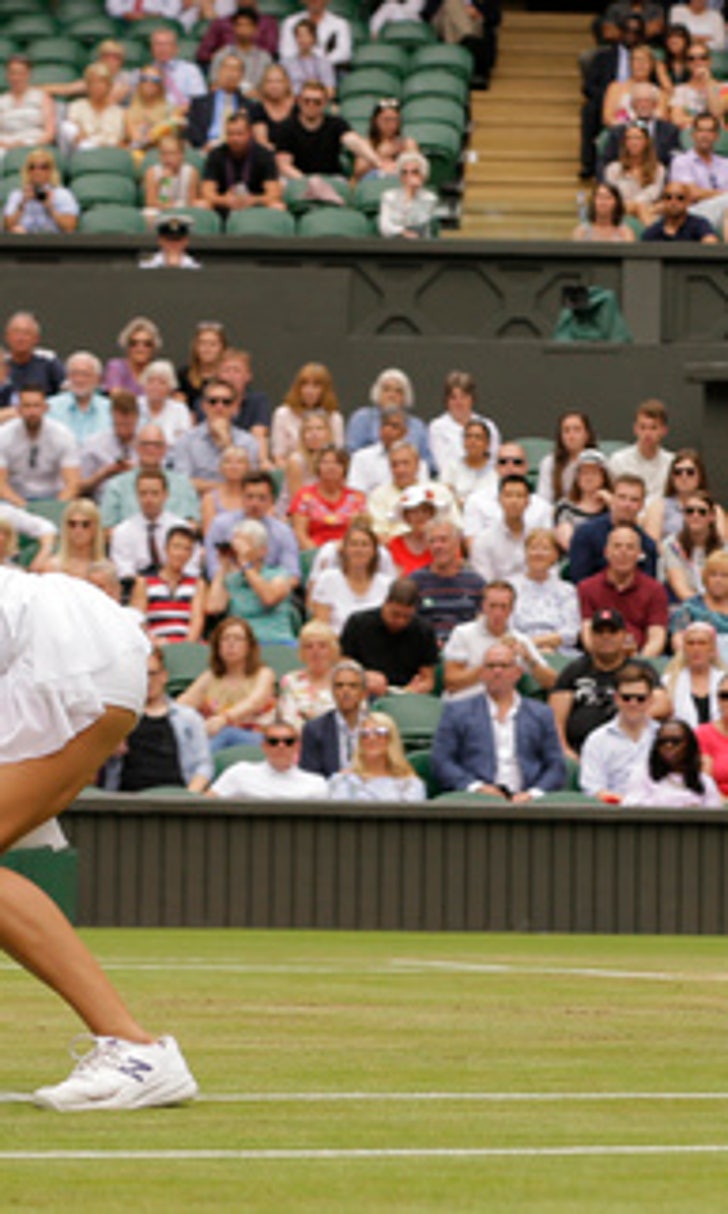 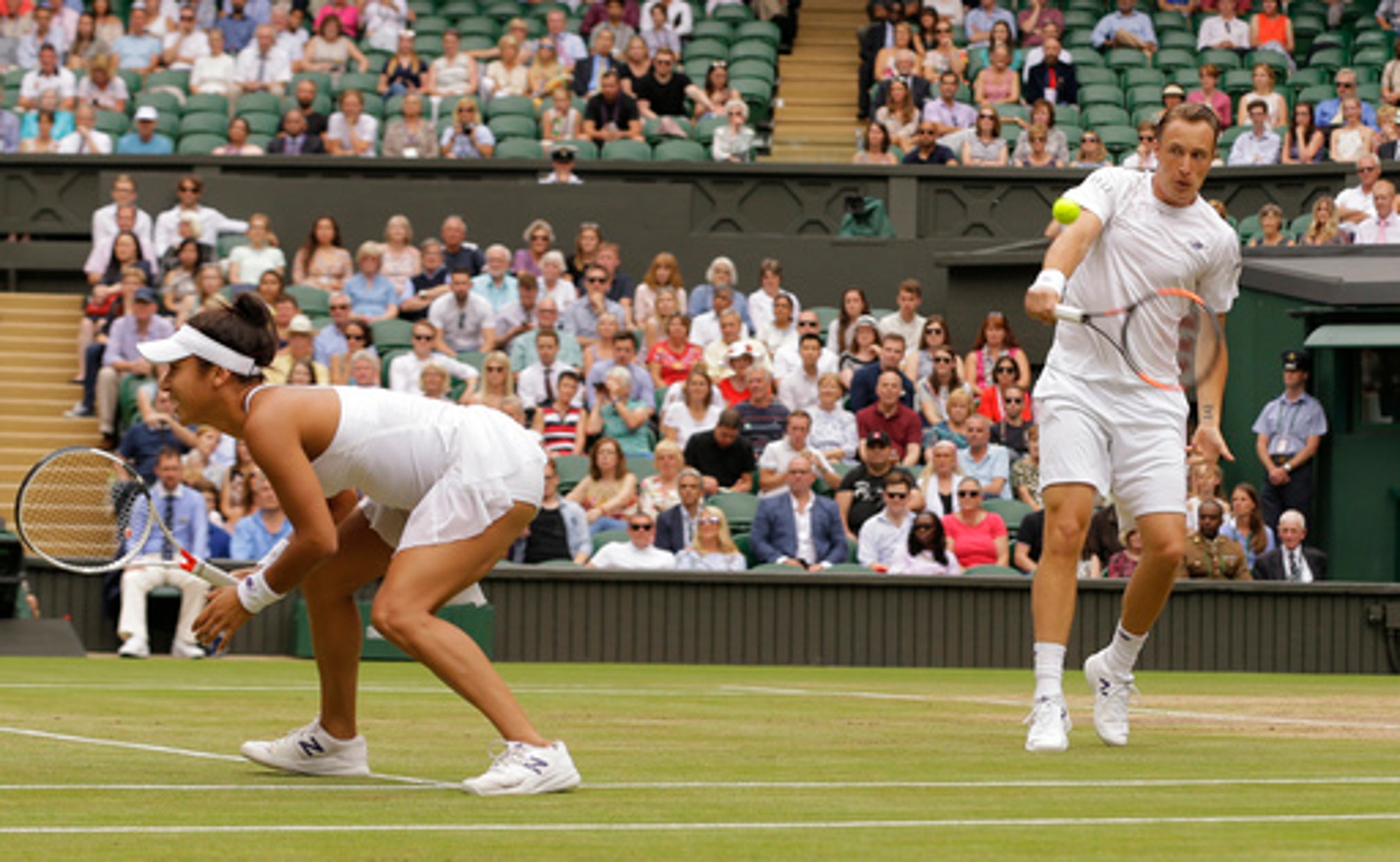 LONDON (AP) It's not a good idea to turn down Martina Hingis. Jamie Murray is glad he didn't.

Murray hadn't played mixed doubles since the 2016 French Open, but when Hingis contacted him before Wimbledon, he couldn't resist.

''I mean, the (men's) doubles for me is obviously my biggest goal of the year,'' Murray said. ''It's going to take something pretty special to kind of maybe potentially take my eye off the ball with it.''

The duo had both previously won the title playing with different partners, Murray with Jelena Jankovic in 2007 and Hingis with Leander Paes in 2015.