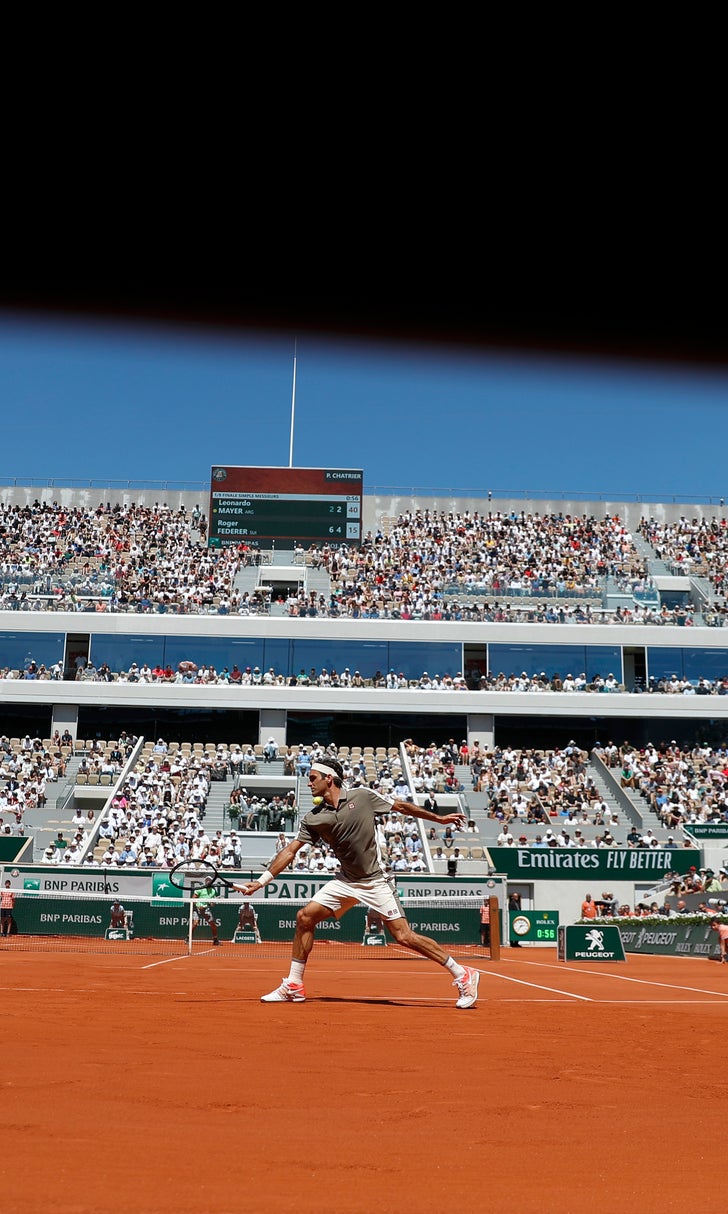 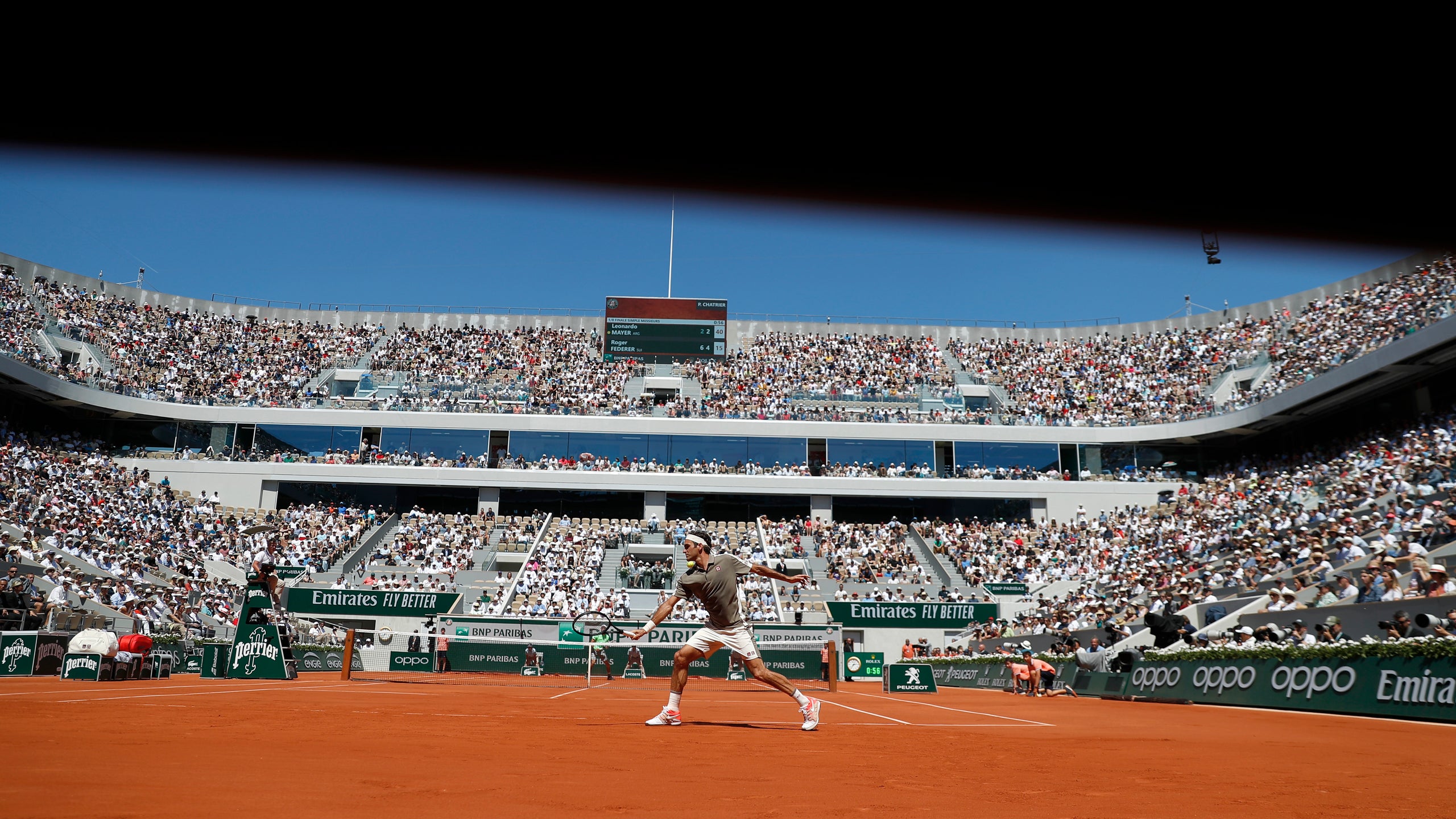 PARIS (AP) — A quick look at the French Open:

Three Americans will try to join Sloane Stephens in the women's quarterfinals at Roland Garros. Neither Amanda Anisimova, 17, nor Sofia Kenin, 20, has been among the final eight at any Grand Slam tournament; Madison Keys, 24, was the runner-up to Stephens at the 2017 U.S. Open and also lost to her in last year's semifinals in Paris. The 35th-ranked Kenin will try to follow up her upset over Serena Williams by knocking off No. 8 seed Ash Barty of Australia, who has won both of their previous matchups. The 51st-ranked Anisimova takes on 137th-ranked qualifier Aliona Bolsova of Spain. The 14th-seeded Keys goes up against 42nd-ranked Katerina Siniakova, who is coming off the biggest victory of her career: She eliminated No. 1 Naomi Osaka in the third round. The fourth women's match Monday features defending champion Simona Halep — the only major title winner remaining on this half of the draw — against 18-year-old Iga Swiatek of Poland, who is ranked 104th. In men's action, where all top 10 seeds reached the fourth round, No. 1 Novak Djokovic plays 45th-ranked Jan-Lennard Struff of Germany. Djokovic can become the first man to reach the French Open quarterfinals 10 years in a row. The other matchups are No. 4 Dominic Thiem vs. No. 14 Gael Monfils, No. 5 Alexander Zverev vs. No. 9 Fabio Fognini, and No. 8 Juan Martin del Potro vs. No. 10 Karen Khachanov.

1971 — The last time someone older than Federer, 37, reached the French Open quarterfinals, when 39-year-old Istvan Gulyas did it.

"Never experienced something like this in my life." — Tsitsipas, after his 5-hour, 9-minute loss to Wawrinka.