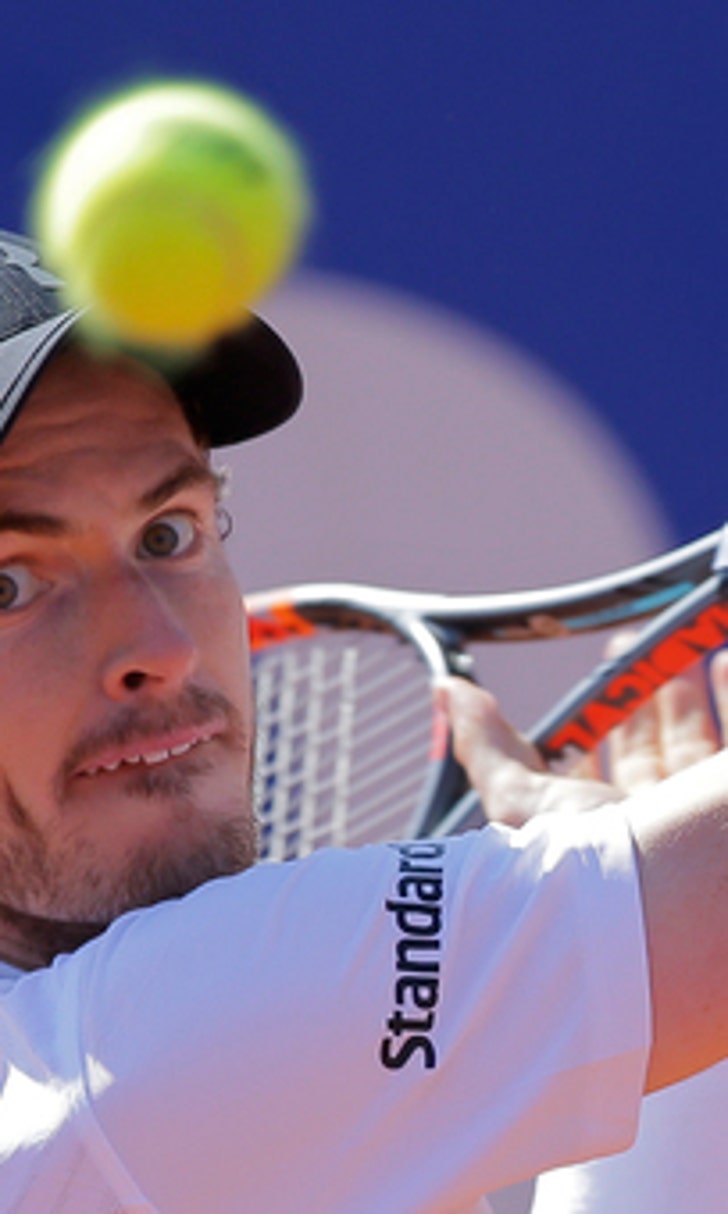 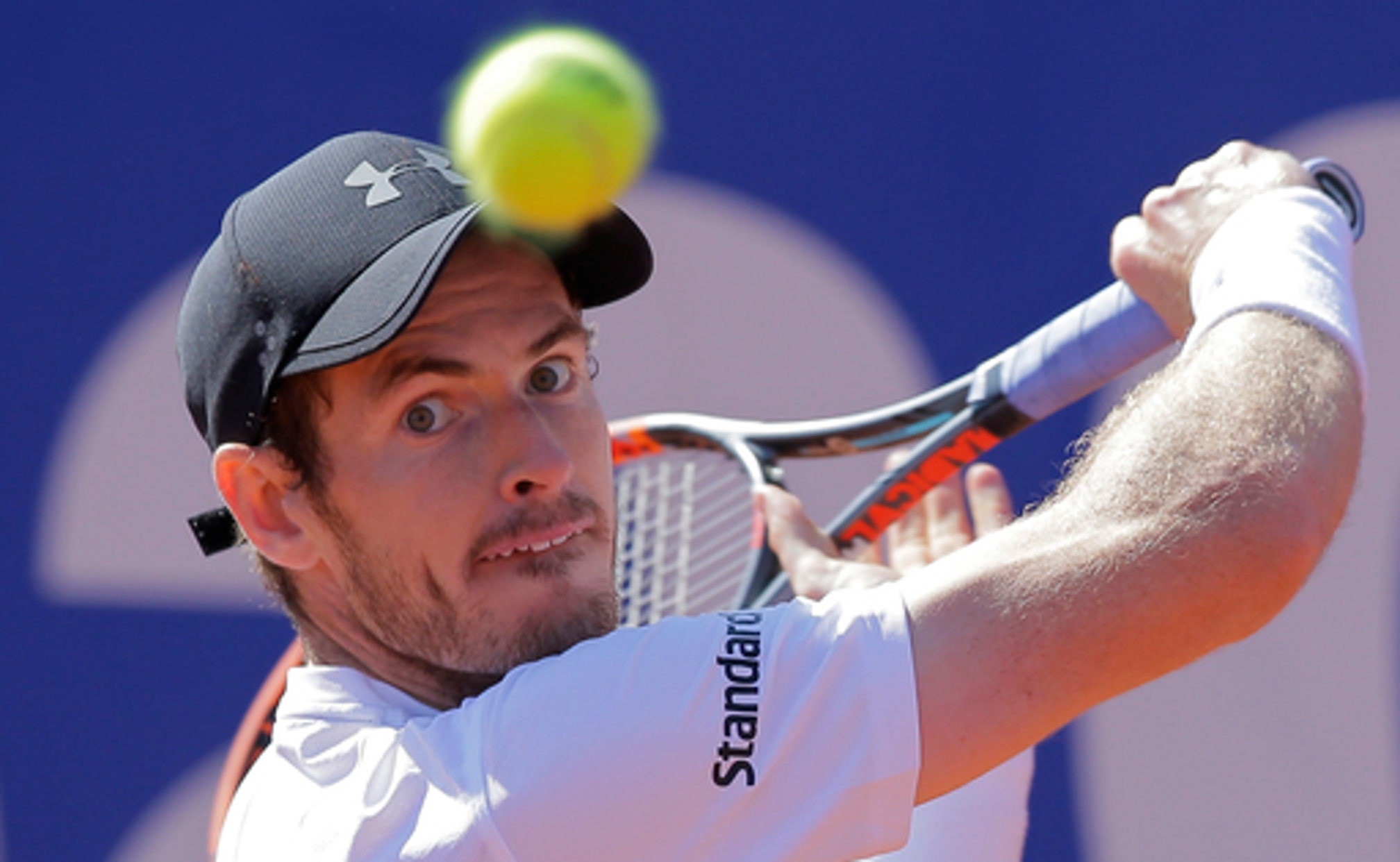 PARIS (AP) The very top of men's tennis has never been this old.

For the first time in the history of the ATP computer rankings, which date to the early 1970s, the men sitting at Nos. 1-5 are all 30 or older, the latest sign that the current crop of stars has enviable staying power.

It's also the latest reason to wonder when a new face will emerge among the elite, because there eventually will come a point - yes, there really will - when the group that was once known as the Big 3, then came to be called the Big 4, and now is considered by some to be a Big 5, is no longer running the sport.

With the French Open starting Sunday, No. 1 Andy Murray, No. 2 Novak Djokovic, No. 3 Stan Wawrinka and No. 4 Rafael Nadal (No. 5 Roger Federer is skipping Paris) all have designs on another major trophy. But could someone such as Alexander Zverev, who just turned 20 last month, or the supremely talented - and supremely enigmatic - Nick Kyrgios, 22, or Dominic Thiem, 23, make a breakthrough for the up-and-coming kids?

''We're probably coming to the end of one of the greatest eras of tennis that, certainly, I've ever seen,'' ATP Executive Chairman and President Chris Kermode said, ''and what we need to do as a sport is look to the next generation of players.''

Federer is 35, Wawrinka is 32, Nadal turns 31 on June 3, and Djokovic and Murray turned 30 this month. That quintet has won 46 of the last 48 Grand Slam titles, a dozen-year stretch of dominance.

Zverev's victory over Djokovic in the Italian Open final last weekend might have symbolized coming change. Zverev was the first man born in the 1990s to win a Masters 1000 title, the youngest champ since Djokovic about a decade ago.

That title also pushed Zverev into the top 10, making him the youngest member since Juan Martin del Potro in 2008.

So then the question becomes: Why has it taken so long?

Why does someone such as former player and coach Brad Gilbert, now an ESPN commentator, say, ''Today's 30 is like 25 used to be,'' as he did this week? Why have these 30-somethings had such staying power? And why is it taking so long for newcomers to make a mark?

There is a similar situation in women's tennis, where Serena Williams has kept winning Grand Slam titles into her 30s and is the oldest No. 1 in WTA history. Current No. 1 Angelique Kerber was the oldest woman to make her debut at that spot.

''Tennis has changed in the last 15 years ... since they slowed down surfaces and there is not much difference in speeds of the surfaces,'' said Patrick Mouratoglou, Williams' coach. ''You rarely have many easy shots now. You have to work the points much more, and one of the consequences is you need to be physically much better and able to play long rallies.''

He points out that when Wimbledon's grass courts, for example, used to play much faster than they do now, a player could succeed there hitting aces by the dozen and going for one winner after another, because ''you don't need the same maturity and understanding of tactics'' that are required today.

Gilbert points to Andre Agassi - a man he used to coach, and who is assisting Djokovic during this French Open - as an inspiration to the current old-timers still in charge.

''It used to be, you turned 30, you were completely on the downside of your career. A lot of these guys can remember Andre making a deep run at 2005 at 35 years old. I think that was the turning point in belief, that guys could play a lot longer,'' Gilbert said. ''You're seeing Tom Brady be the best quarterback in all of football, maybe ever, and he's approaching 40, which is dinosaur for a quarterback, but not anymore. Athletes are pushing the envelope all year round. There's no offseason. Offseason is for more training, diet, technology.''