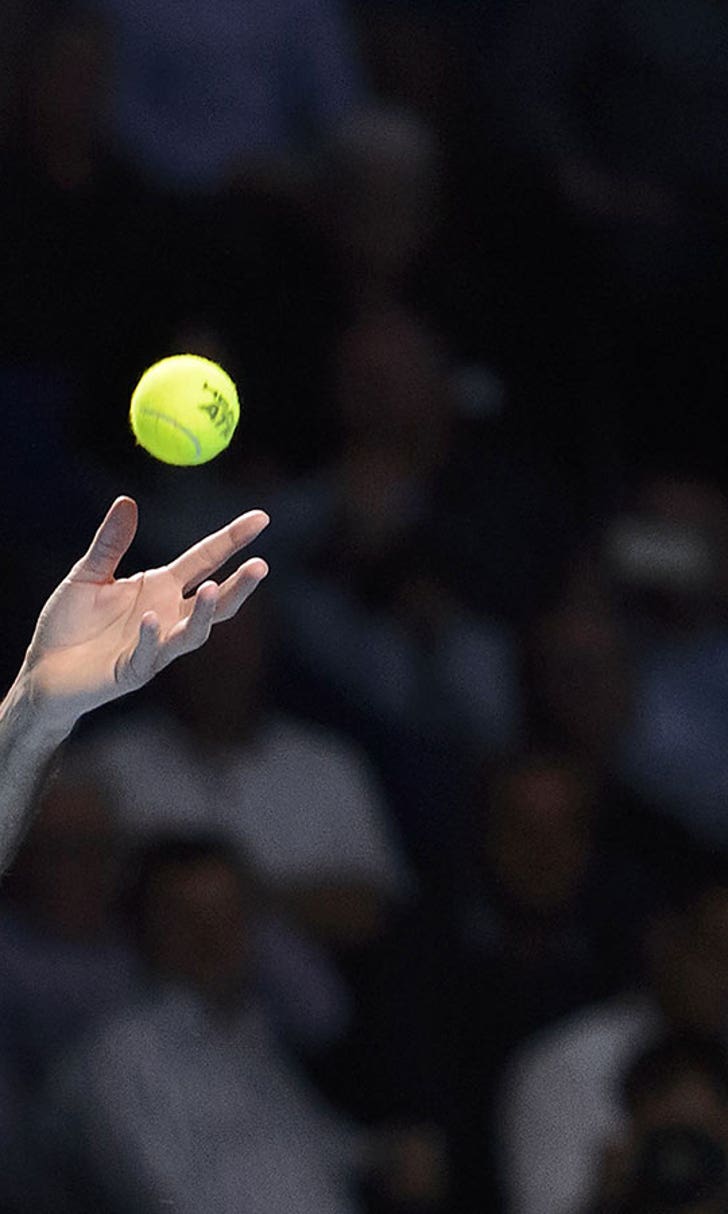 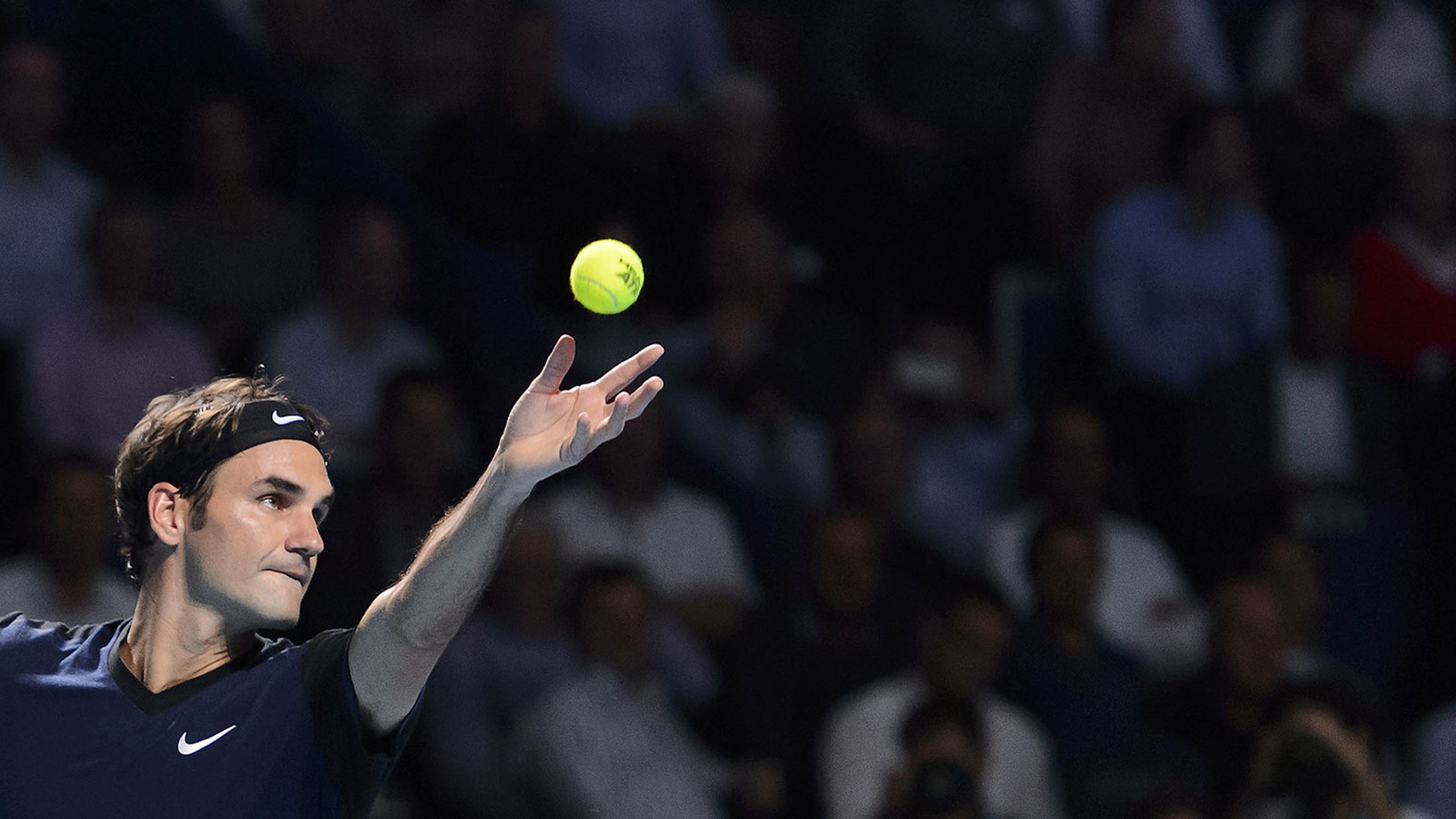 Federer eases past Kukushkin in Swiss Indoors first round 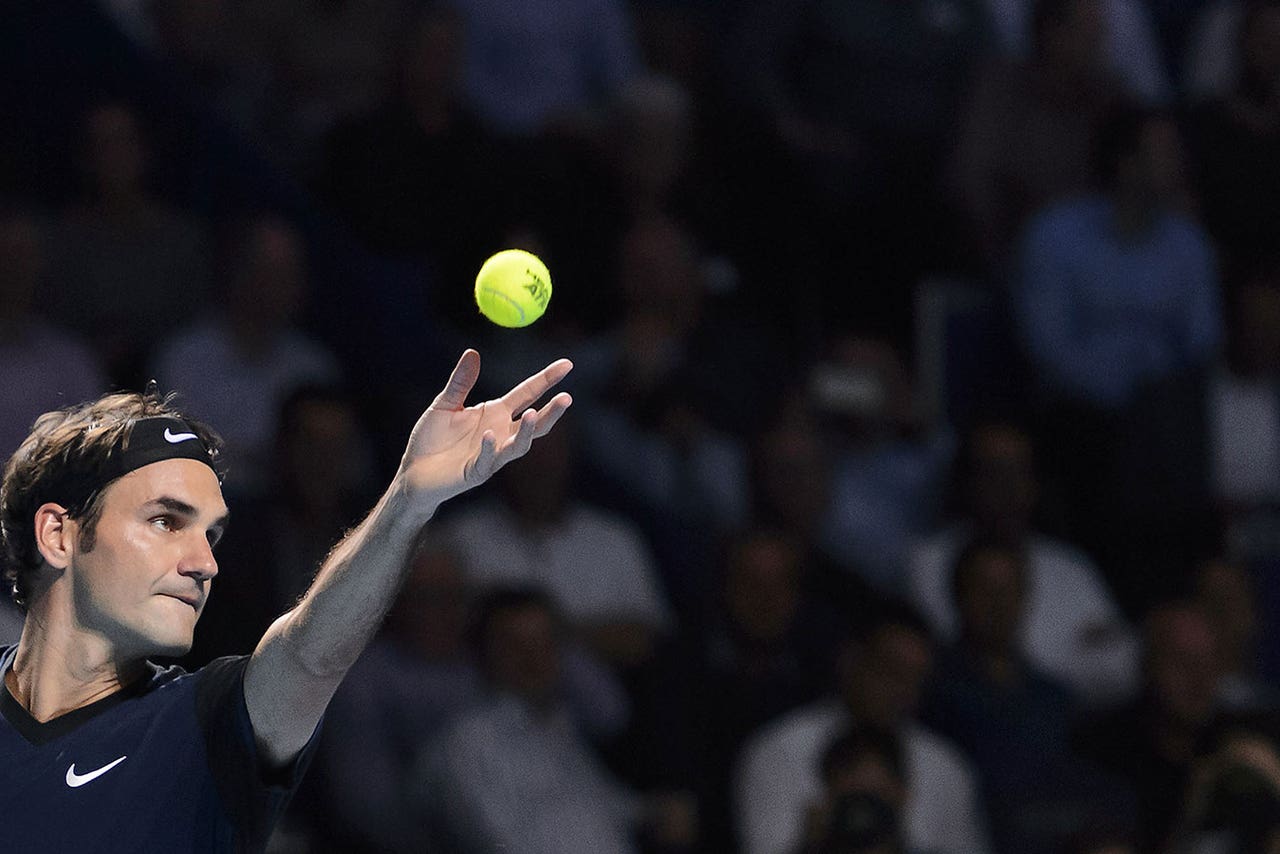 Roger Federer eased to a 6-1, 6-2 first-round win at his hometown Swiss Indoors on Tuesday against Mikhail Kukushkin of Kazakhstan.

Federer created 13 break-point chances and took four of them to clinch his first win in more than five weeks.

Federer's Round of 16 opponent on Thursday will be Philipp Kohlschreiber of Germany, who beat Jerzy Janowicz of Poland, 6-4, 3-6, 6-3.

Grigor Dimitrov of Bulgaria earned a second-round match against Rafael Nadal by beating Sergiy Stakhovsky of Ukraine, 6-3, 6-4, and Croatian Dusan Lajovic advanced when another Ukrainian Alexandr Dolgopolov retired when the score was 6-4, 2-0.

Grand Occasion
Novak Djokovic's dominance at the Aussie Open has him two Grand Slam wins away from catching Roger Federer and Rafael Nadal.
5 days ago

Limitless
Naomi Osaka's star is burning bright, as the 23-year-old moved to 4-0 in Grand Slam finals. Is superstardom inevitable?
6 days ago