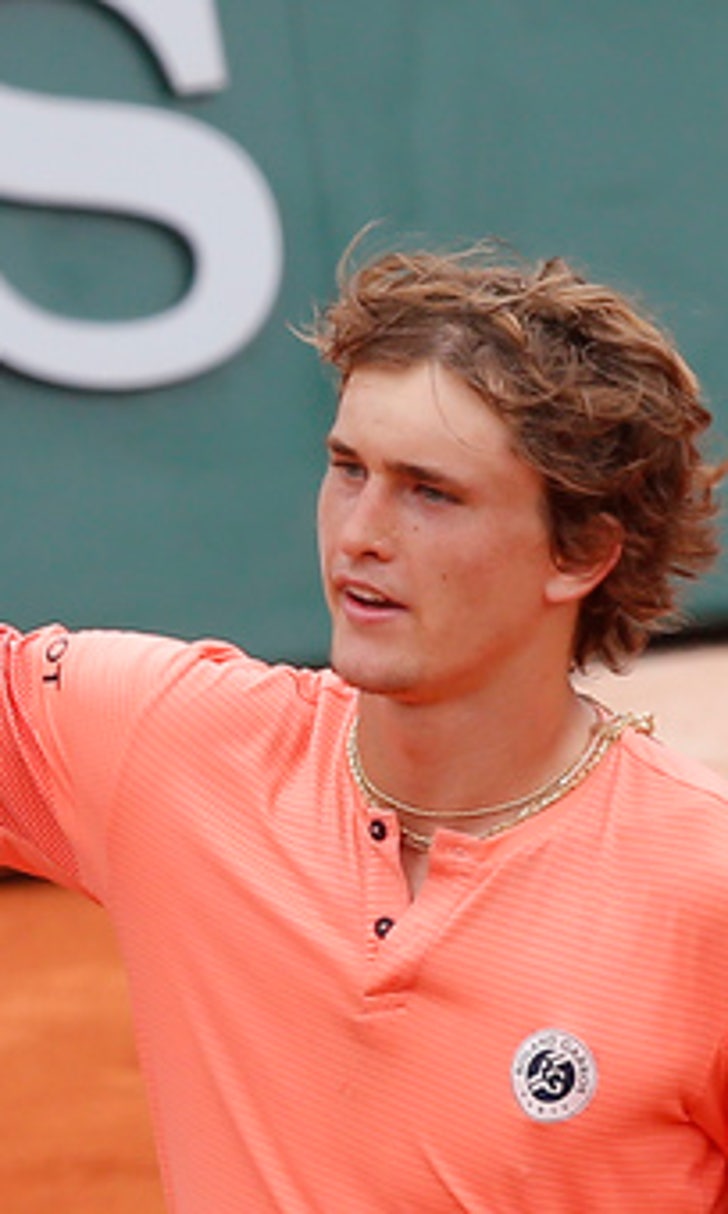 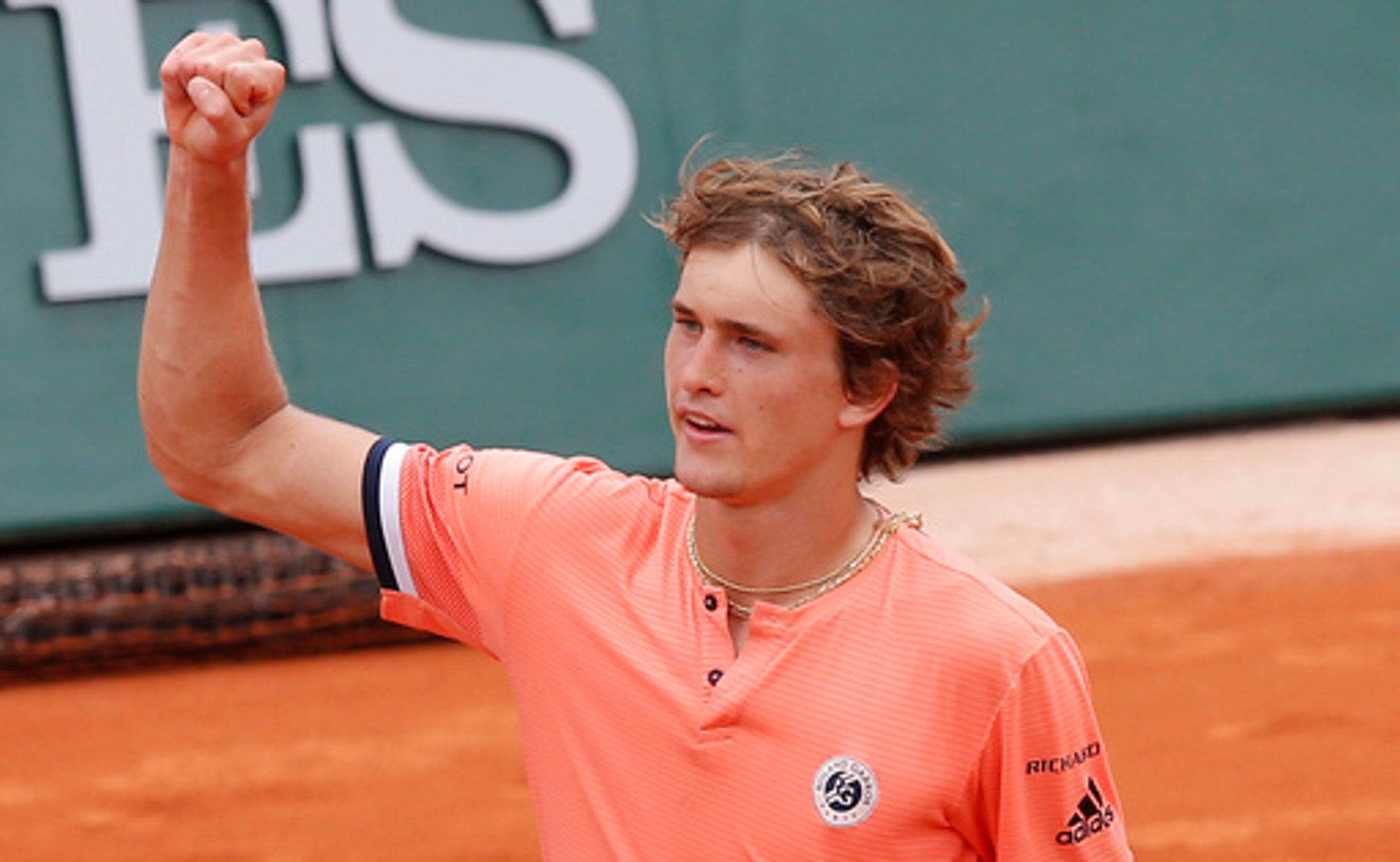 Djokovic's next French Open foe was cleared of match-fixing

PARIS (AP) In his record 12th French Open quarterfinal, Novak Djokovic will face a man he knows well, even if the rest of the world does not.

What a tale Marco Cecchinato (it's pronounced Cheh-key-NAH'-toe) can tell, though. He is a 25-year-old from Sicily who once was handed a match-fixing suspension that later was thrown out on appeal. His tour-level career record was 4-23 before this season. His Grand Slam record was 0-4 before last week.

Yet here he is, earning the right to face Djokovic for a spot in the semifinals at Roland Garros by eliminating the No. 8-seeded David Goffin 7-5, 4-6, 6-0, 6-3 on Sunday. How surprising is this run? Cecchinato's ranking of No. 72 is the lowest in a decade for a man in the final eight at the French Open.

Asked whether he could have envisioned, even as recently as April, that he would get this far at a major tournament, Cecchinato answered with one word, ''No,'' before breaking into as wide a smile as can be.

Cecchinato and Djokovic, who meet Tuesday, have crossed paths often in Monte Carlo. Djokovic, a 12-time major champion, lives there; Cecchinato has worked on his game at an academy there.

Yes, Djokovic was thrilled to get back to a ninth consecutive quarterfinal in Paris after dealing with elbow trouble for more than a year and needing surgery in February. And in other men's action Sunday, No. 2 seed Alexander Zverev was relieved to win a third consecutive five-setter - after trailing 2-1 in sets each time - to get to his first Grand Slam quarterfinal, where he will face No. 8 Dominic Thiem.

But one of these is not like the others.

In July 2016, Cecchinato was one of three Italian players initially suspended by their national tennis federation for allegedly influencing the outcome of matches. He was banned for 18 months and fined 40,000 euros (about $45,000), accused of losing on purpose during a lower-tier Challenger event at Morocco in 2015.

Cecchinato appealed, and the Italian Olympic Committee announced in December 2016 that the sanctions were dropped entirely.

Asked Sunday whether he wanted to explain what happened, Cecchinato replied in Italian: ''Right now, I want to enjoy this moment. That year was a tough time. I want to think about the present. Maybe we can talk about it after the tournament. Now I want to enjoy the fantastic moment that I am living. And I think that's good enough.''

Fact is, his French Open probably should have ended in the first round.

Cecchinato dropped the opening two sets that day against someone named Marius Copil, a Romanian ranked 94th, and then was two points from losing, right then and there. But Cecchinato came all the way back, winning 10-8 in the fifth set.

And so the journey began.

Next came a straight-set win over 190th-ranked Marco Trungelliti. The ''lucky loser'' made the 10-hour, 650-mile drive with his 88-year-old grandmother, mother and younger brother from his home in Barcelona to Paris once he realized there was a spot in the field available because someone else withdrew.

That was followed by a four-set upset of 10th-seeded Pablo Carreno Busta, and then the surprising win over Goffin.

''When he made me run, he was actually dictating the rallies,'' said Goffin, whose right elbow was looked at by a trainer during the match, ''so it was hard for me to have the upper hand.''

Cecchinato certainly appeared to be appreciating every moment of his time on Court Suzanne Lenglen. He chatted with himself during changeovers - ''I like to talk,'' he said later - and dropping down onto the red clay after one last backhand winner on match point.

And what a beautiful, one-handed backhand that is.

A reporter wanted to know whether he thinks that shot of his is more like Gustavo Kuerten's or Stan Wawrinka's, a pair of past French Open champions.