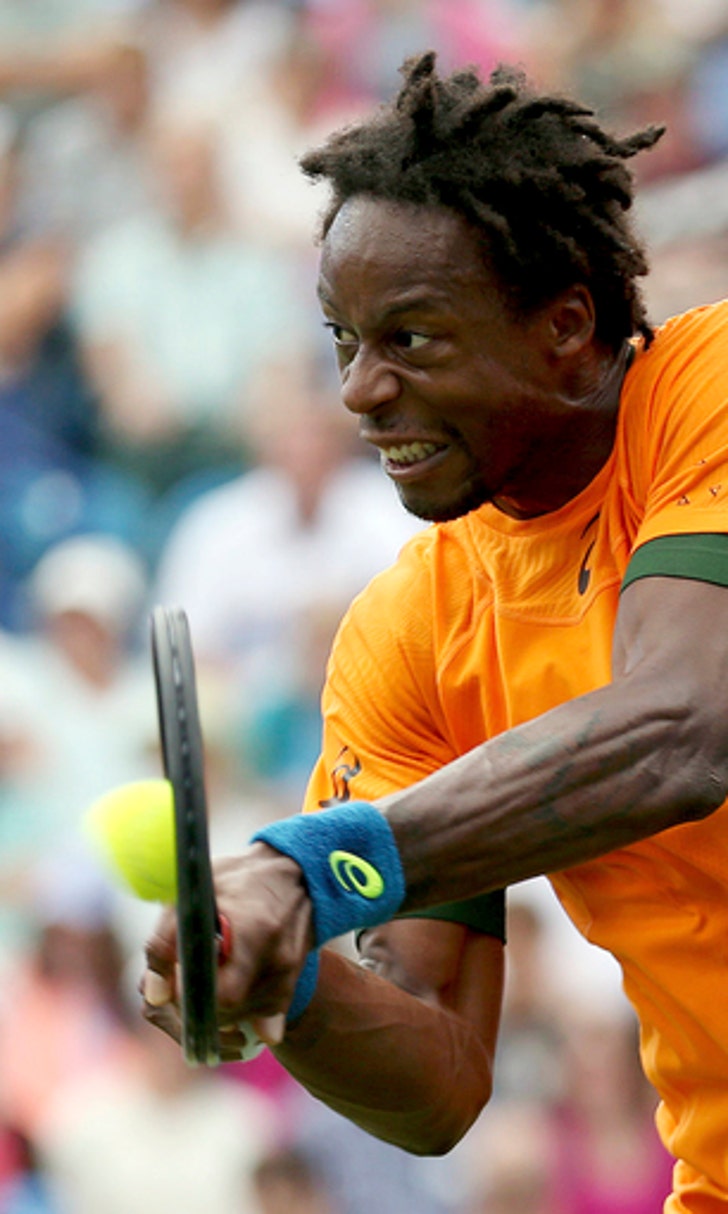 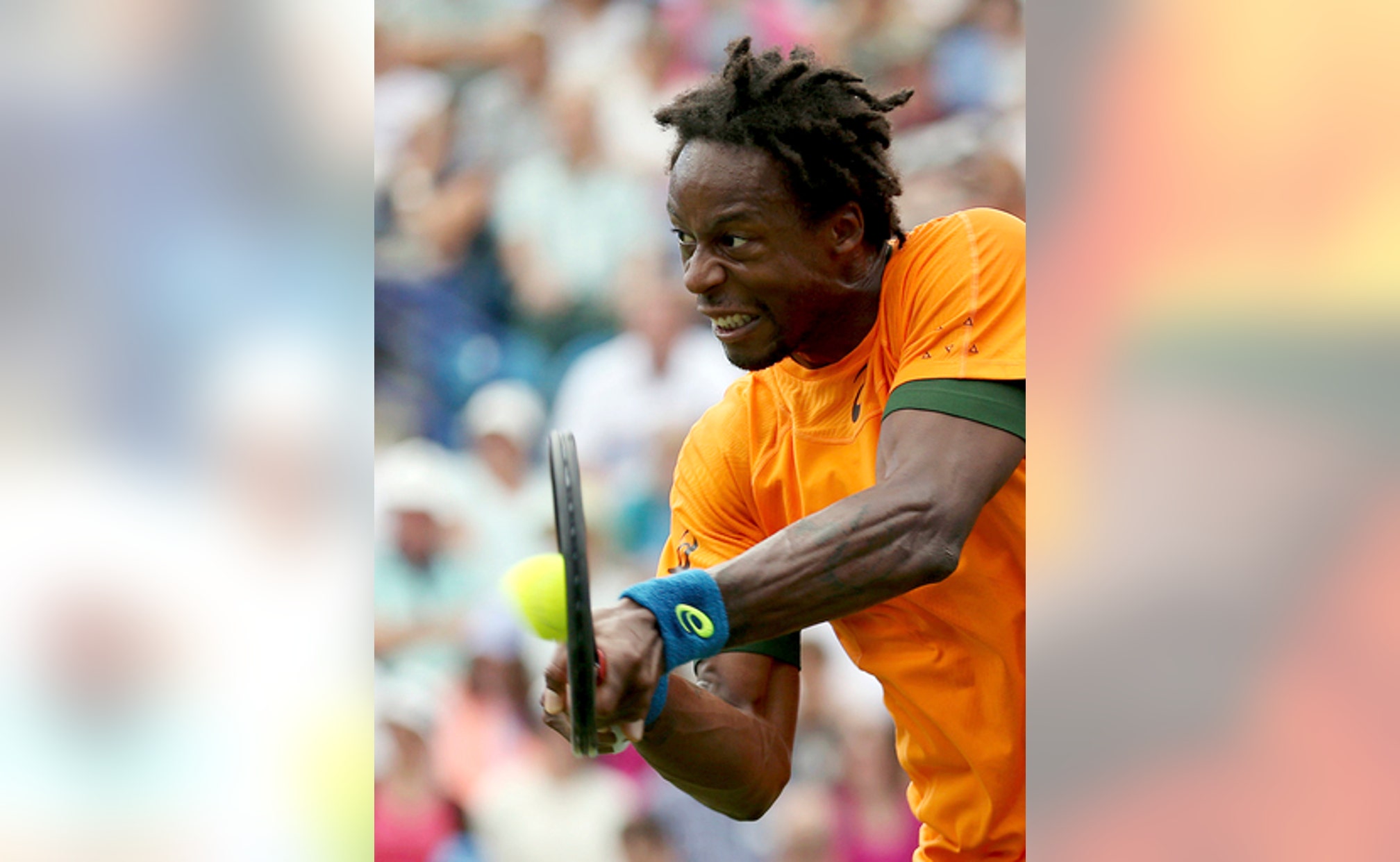 Djokovic won 6-3, 6-4 for his first title since January in Qatar.

''Hopefully, I'll be able to take the performance here and a good level of confidence into Wimbledon,'' Djokovic said.

In the women's final, Karolina Pliskova, a Wimbledon semifinalist last year, beat 2009 champion Caroline Wozniacki 6-4, 6-4 for her third title of the year.

The Czech was the beaten finalist last year.

''I'm really happy I got the trophy this time,'' Pliskova said. ''I feel quite OK on grass. ... The serve is definitely my biggest weapon and, if it's working, then it's real trouble for the opponent.''

It was also mission accomplished for Djokovic. After losing in the French Open quarterfinals, and needing a fillip, he decided to play a grass event before Wimbledon for the first time in seven years, and received a wild card for his first trip to Eastbourne.

Pliskova earned her ninth career title by breaking Wozniacki once in each set.

The sixth-seeded Wozniacki had her only break points of the match in the sixth game of the second set but let four opportunities slip by.

''I had trouble getting the serves back,'' she said, ''but its great preparation before Wimbledon.''