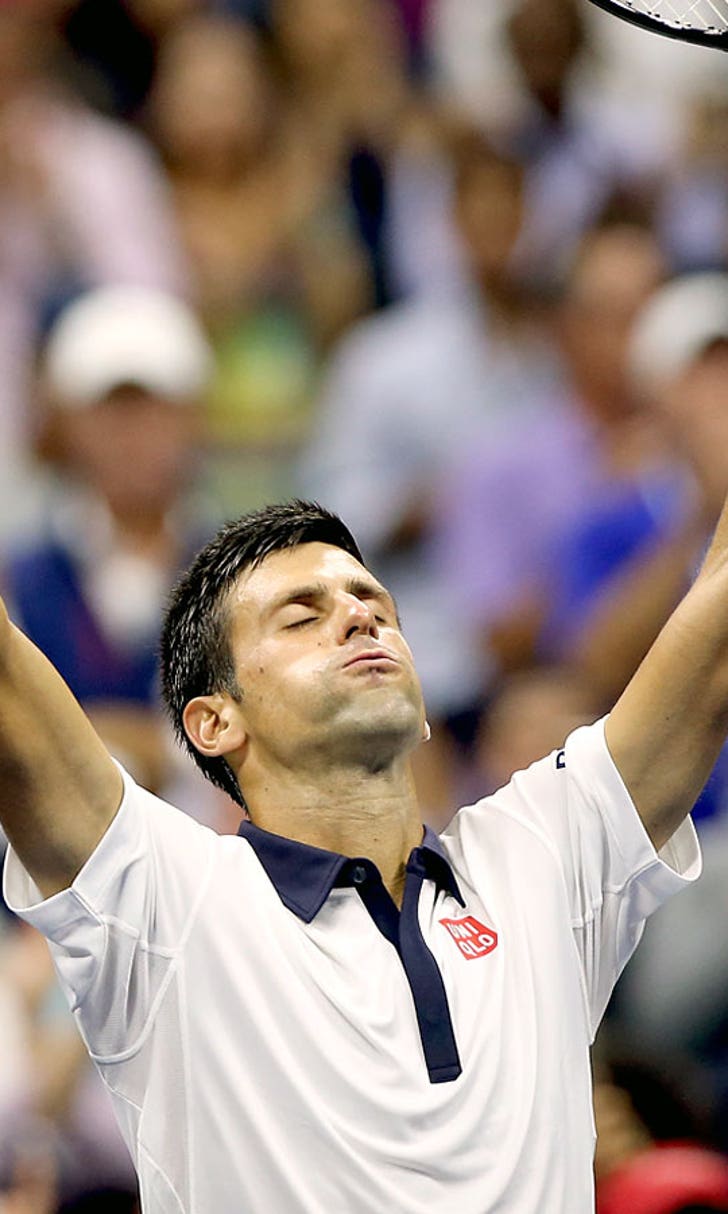 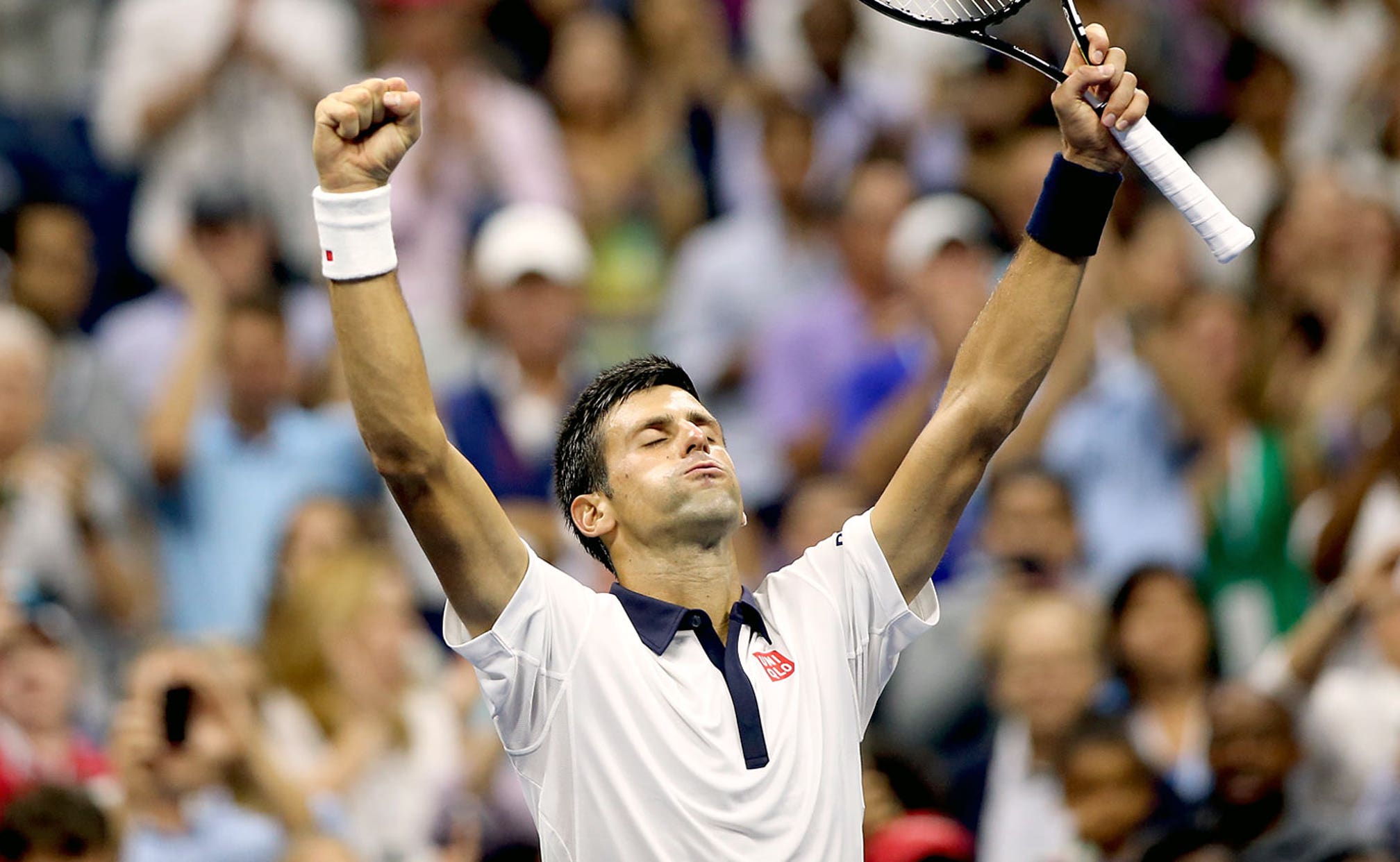 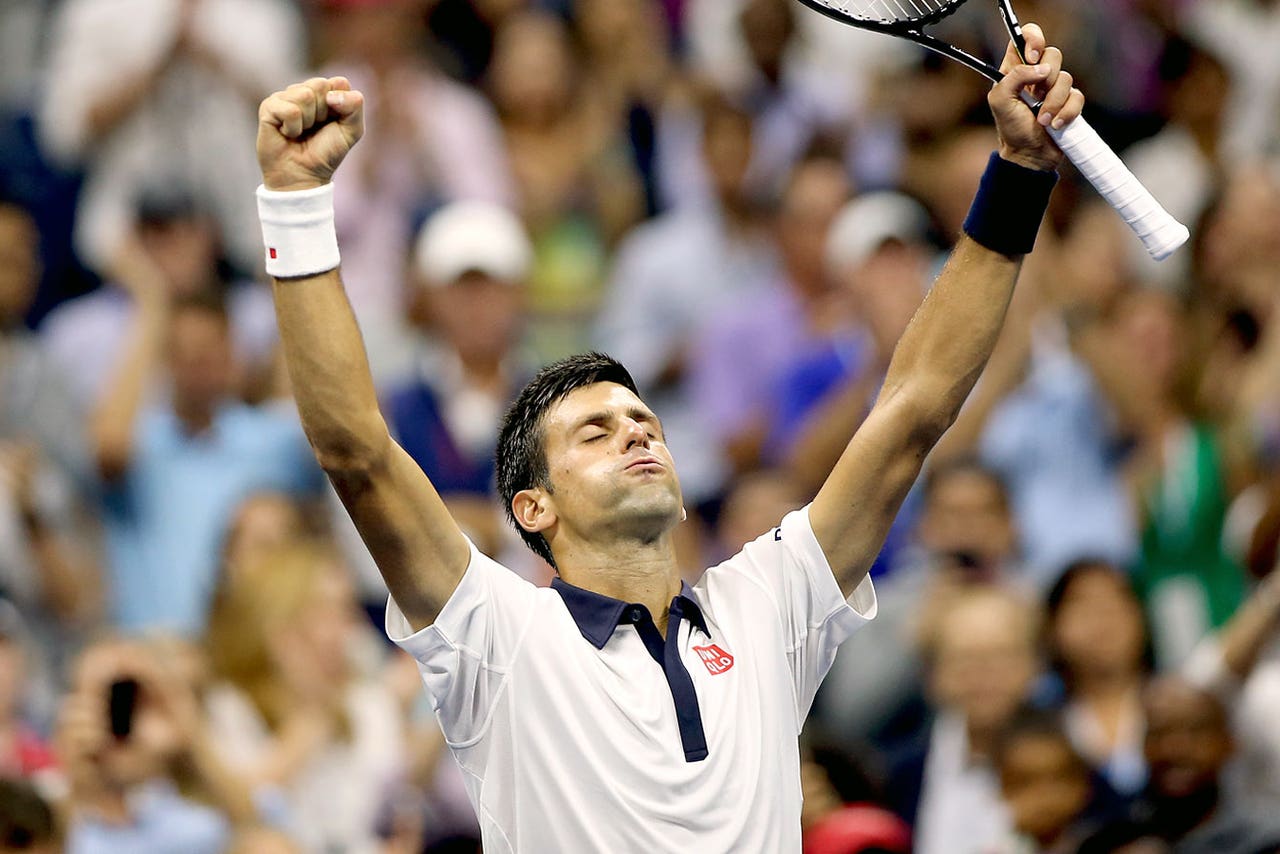 Novak Djokovic held his hand to his ear and glared into the stands at Arthur Ashe Stadium.

U.S. Open fans had been roaring for the tenacious effort by his underdog opponent, but Djokovic reminded everyone that when it comes to making crowd-pleasing shots, there's a reason he's No. 1 in the world.

Putting away the point with a lunging volley to go up a break in the final set, the nine-time Grand Slam champion pumped his fist, spun around and bellowed. Pressured all night by Roberto Bautista Agut, Djokovic was going to meet the challenge.

"Credit to him for fighting, for making me work," Djokovic said. "It was a very physical match."

Bautista Agut, who has never reached a Grand Slam quarterfinal, was down a break in the second set. But he won the last four games to pull even, running down every shot and ripping big forehands.

Disgusted that he had started to let Bautista Agut dictate points, Djokovic stormed over to his chair and stomped on his racket, drawing a warning from the chair umpire. It was the first set he'd dropped all tournament.

"I think there were several moments in which I managed to rattle him, making him uncomfortable on the court," Bautista Agut said.

Djokovic regained his composure but never could get completely comfortable. He went up a break in the fourth set only for Bautista Agut to break back. Djokovic then went up two breaks but failed to serve out the match. He finally closed out the victory with another break in the final game to set up a quarterfinal meeting with another Spaniard, 18th-seeded Feliciano Lopez.

"Obviously at that moment it wasn't easy, but I managed to regroup," he said, "and use the experience of facing these particular situations before in my life, knowing what to do next."