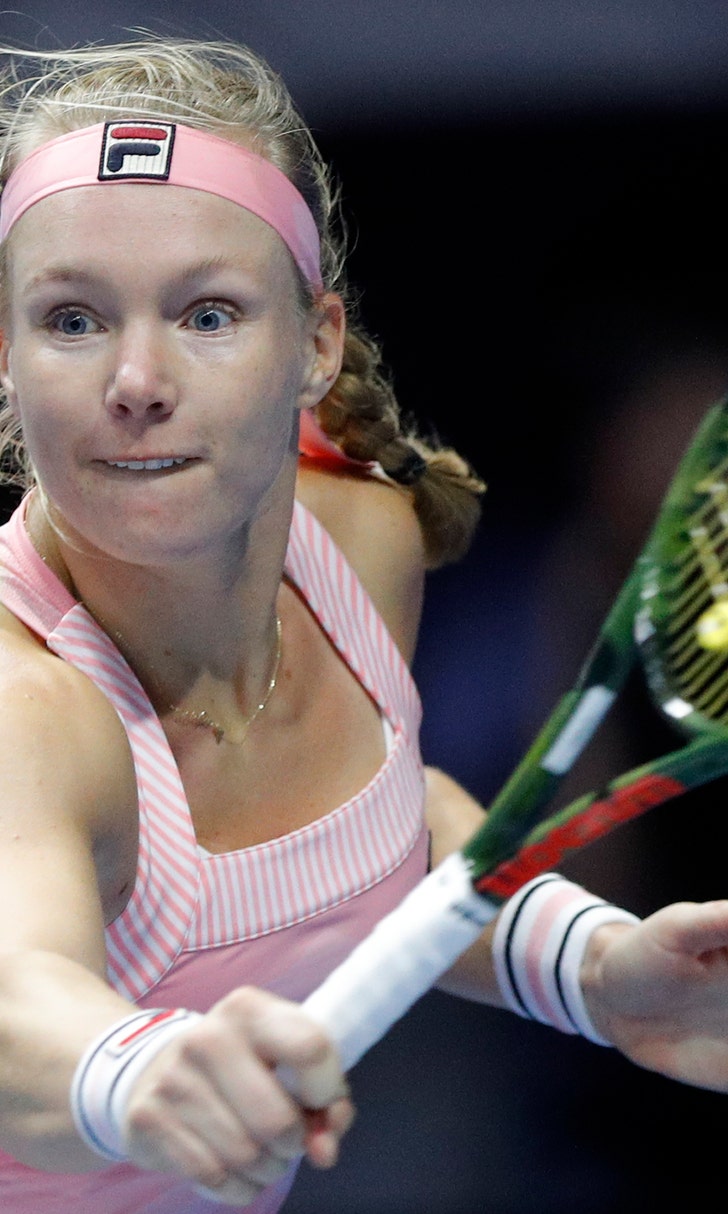 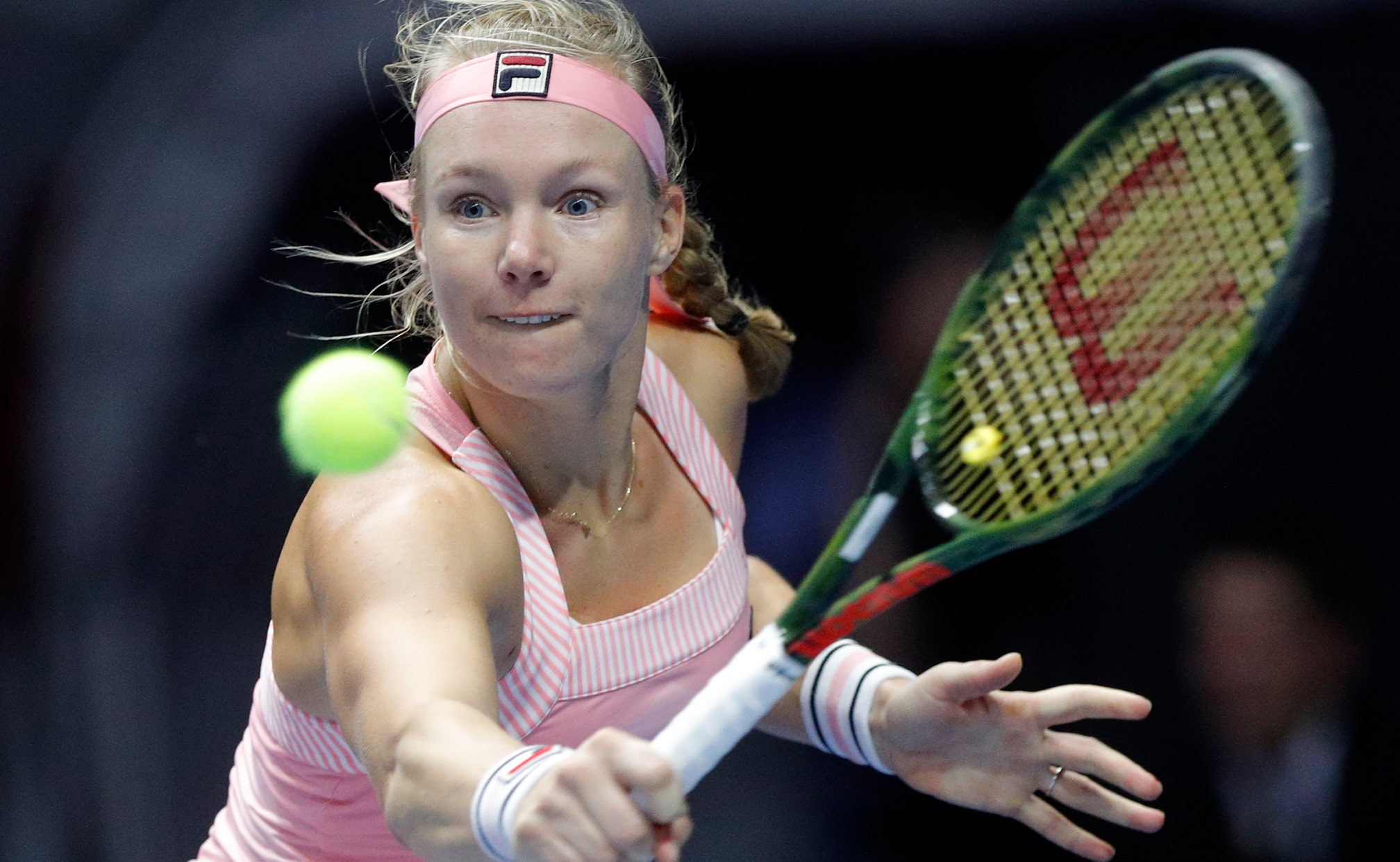 ST. PETERSBURG, Russia (AP) — Kiki Bertens reached her first final since September with a 7-6 (5), 6-2 win over Aryna Sabalenka at the St. Petersburg Ladies Trophy on Saturday, and will face Donna Vekic in the final.

The eighth-ranked Bertens broke Sabalenka's serve four times and fired in nine aces as she moved to a career 3-0 record over 10th-ranked Sabalenka.

Zvonareva defeated the top-ranked Russian Daria Kasatkina in the quarterfinals but barely made a scratch on Vekic's serve, earning one break point which was saved.

Bertens is 7-2 in career finals and will be aiming Sunday to win her fourth title in the space of 12 months after victory at the Charleston, Cincinnati and Seoul tournaments last season.

It will be a third straight final on hard courts for Bertens, who until August had never reached any WTA final on a surface other than clay. She won both her previous hard-court finals, defeating Simona Halep in Cincinnati and Alja Tomljanovic in Seoul.

Bertens' current ranking of eighth is the best for a Dutch woman since Betty Stove, who reached No. 5 in 1977.

Vekic reached her first final since losing to Svetlana Kuznetsova in Washington in August. The Croatian player is 2-4 in finals and 1-3 on hard courts, with her sole win on that surface coming at the 2014 Malaysian Open.