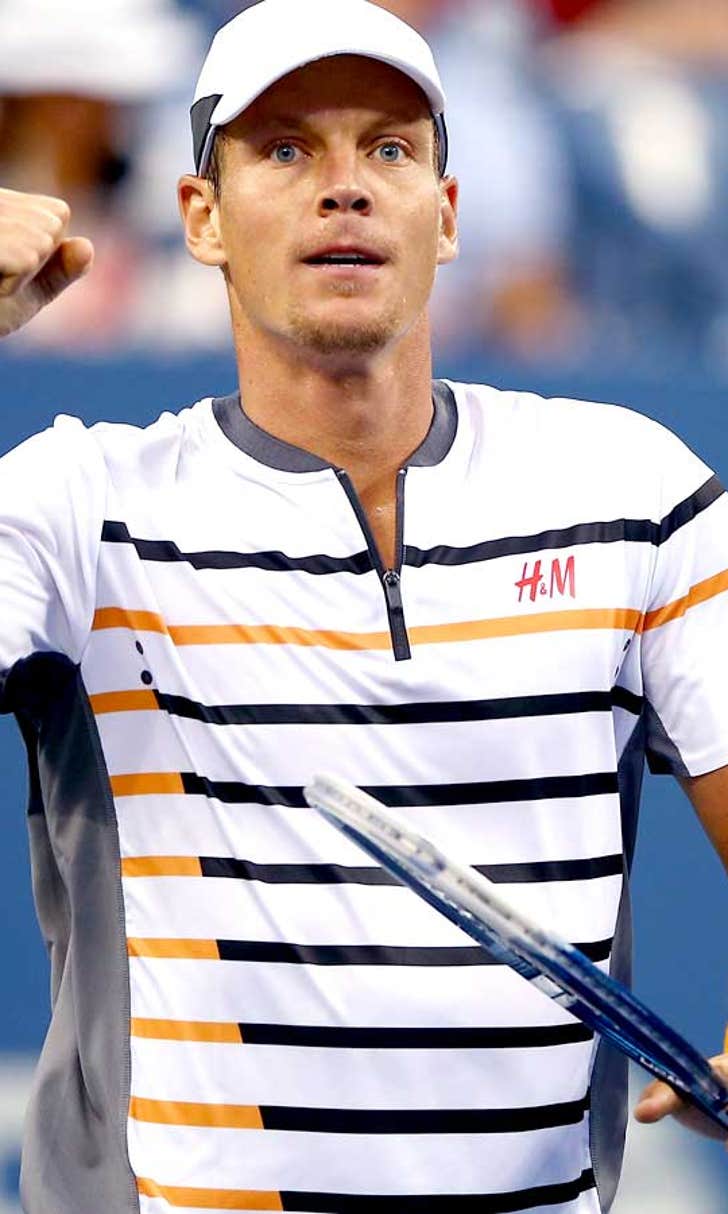 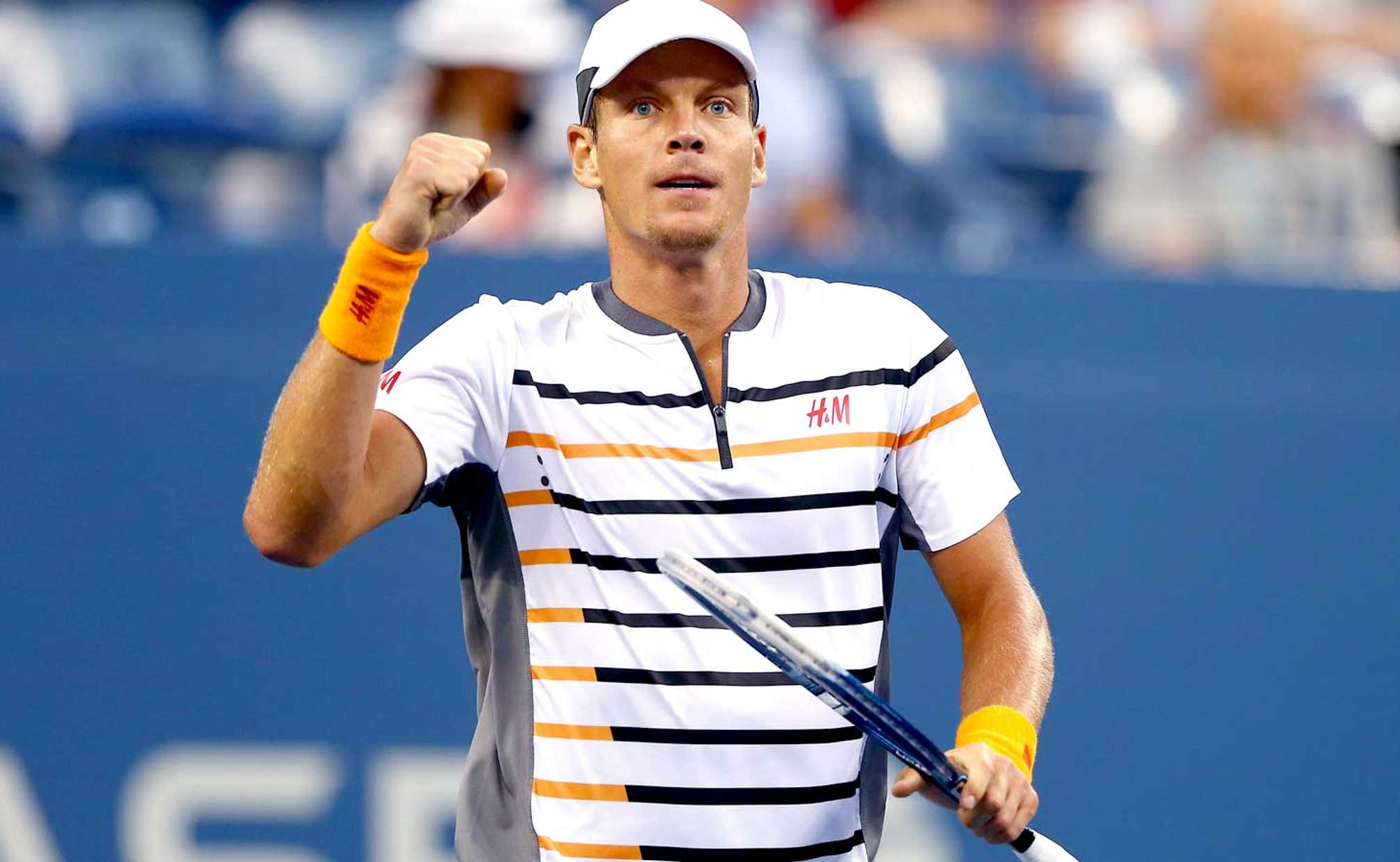 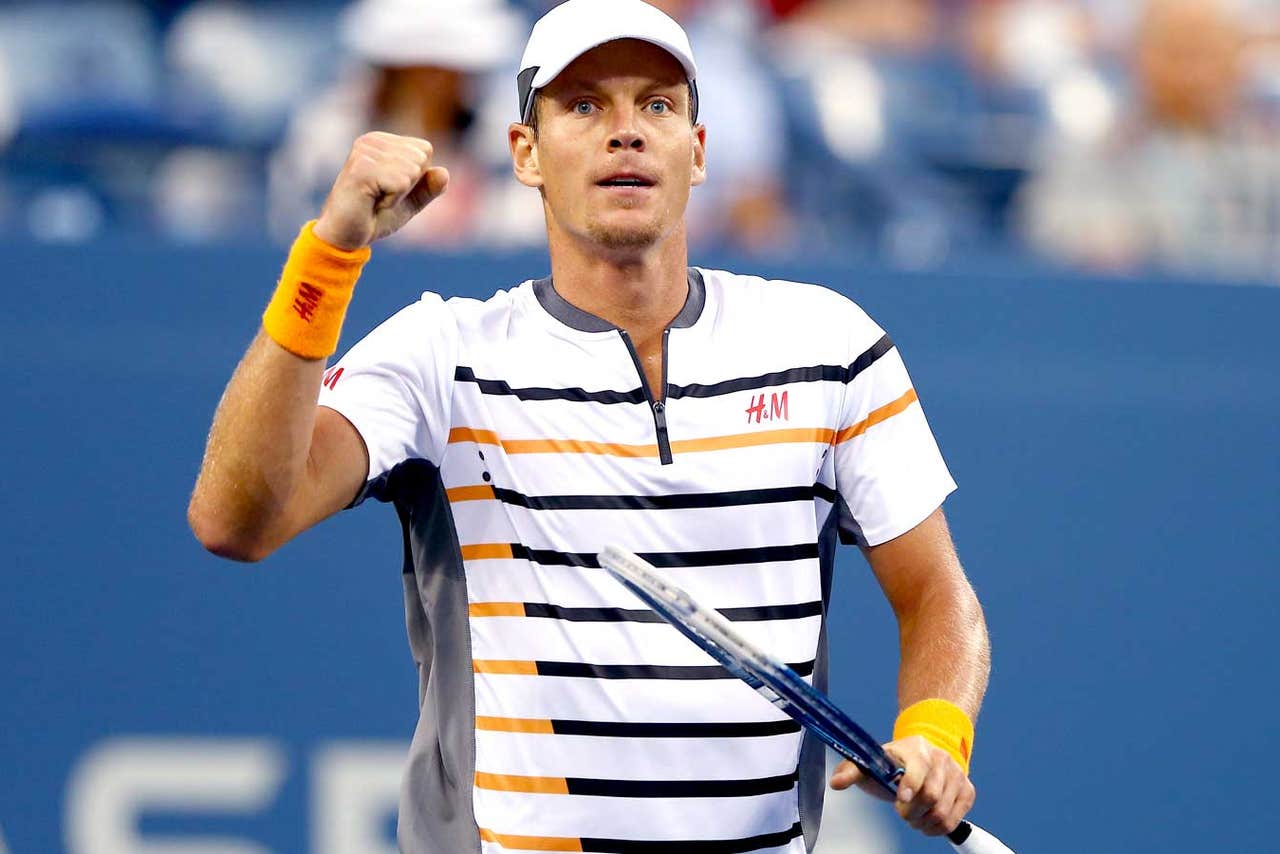 PARIS -- Gael Monfils failed to beat the jet lag and was replaced by Richard Gasquet, who will open for France against Tomas Berdych of the Czech Republic in the Davis Cup semifinals on Friday.

A long trans Atlantic flight from the United States combined with a difficult switch to clay got the better of Monfils, who lost in the quarterfinals of the U.S. Open last week in five sets to Roger Federer.

"This is not a personal decision. It's a team decision," Monfils said at Thursday's draw ceremony. "They asked me how I felt and I told them it would be better if I was not selected for the opening match. We are lucky enough to have a great reservoir of good players."

Two-time defending champions Czech Republic are bidding to reach their third straight Davis Cup final, while France is looking to advance to the final for the first time since 2010.

The second singles on Friday will pit Jo-Wilfried Tsonga against Lukas Rosol at Roland Garros, the home of the French Open. Tsonga lost in the fourth round at the U.S. Open but produced good wins over Novak Djokovic and Federer in Toronto to win the title earlier this summer.

Tsonga said he was not surprised by Czech captain Jaroslav Navratil's decision to name Rosol as his No. 2 player instead of the experienced Radek Stepanek.

"Radek has played a crucial role in Czech Republic's successes over the past two years, but his recent results on the tour have not been so good while Lukas is playing better and better," Tsonga said.

Tsonga has not played Rosol in two years, since he beat him on a hard court in Dubai in 2012. Gasquet has a 5-3 advantage in career matches against Berdych.

"Both (Richard and Gael) can play," said Berdych, who has yet to win a match on the center court at Roland Garros. "It just shows how strong the French team is and how many options they have. I'm here to be prepared to face all of them, no matter who I'm going to start against."

The doubles on Saturday pits French duo Julien Benneteau and Monfils against Stepanek and Jiri Vesely. But France captain Arnaud Clement said he could change his lineup at the last minute, with Gasquet and Tsonga possible options for the doubles.

The reverse singles are on Sunday, and Monfils could be sent out to play the decisive match if the teams are tied at 2-2.

"I know there is the possibility that I won't play this weekend, but hopefully that will mean that France made it to the final early," Monfils said.

Roger Federer is leading Switzerland against Italy in Geneva in the other semifinal series. If France wins this weekend, it will play the final away to Italy or at home against Switzerland.