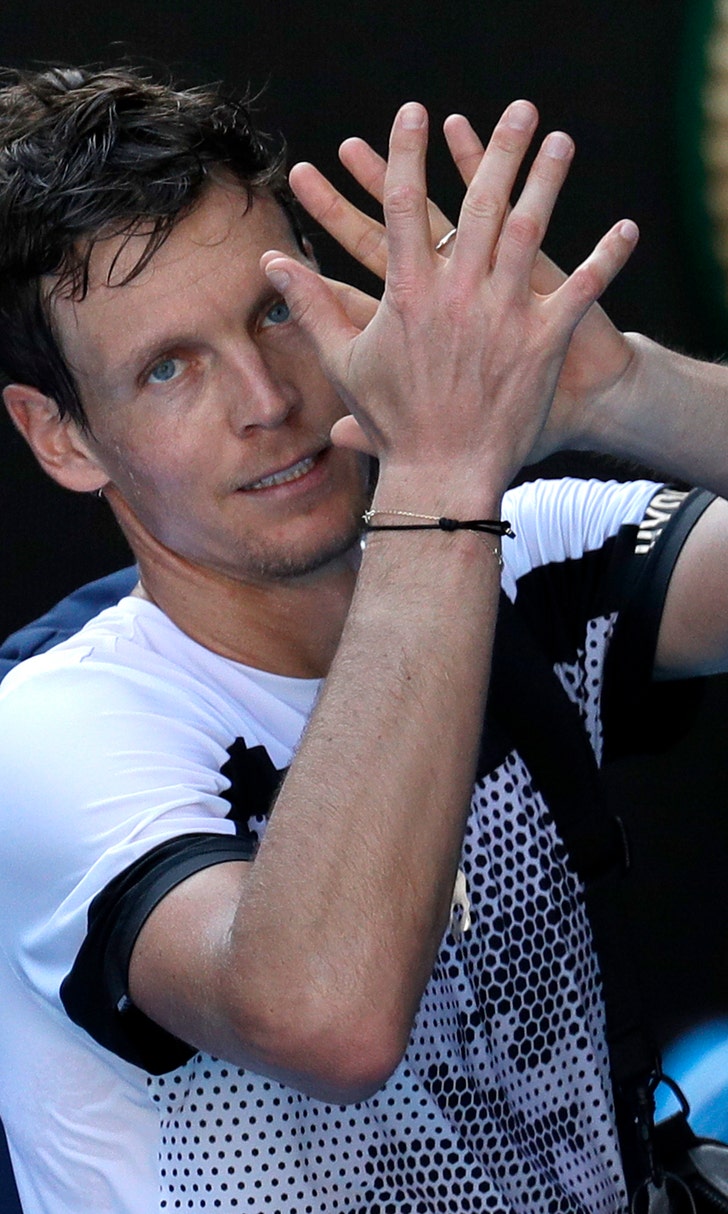 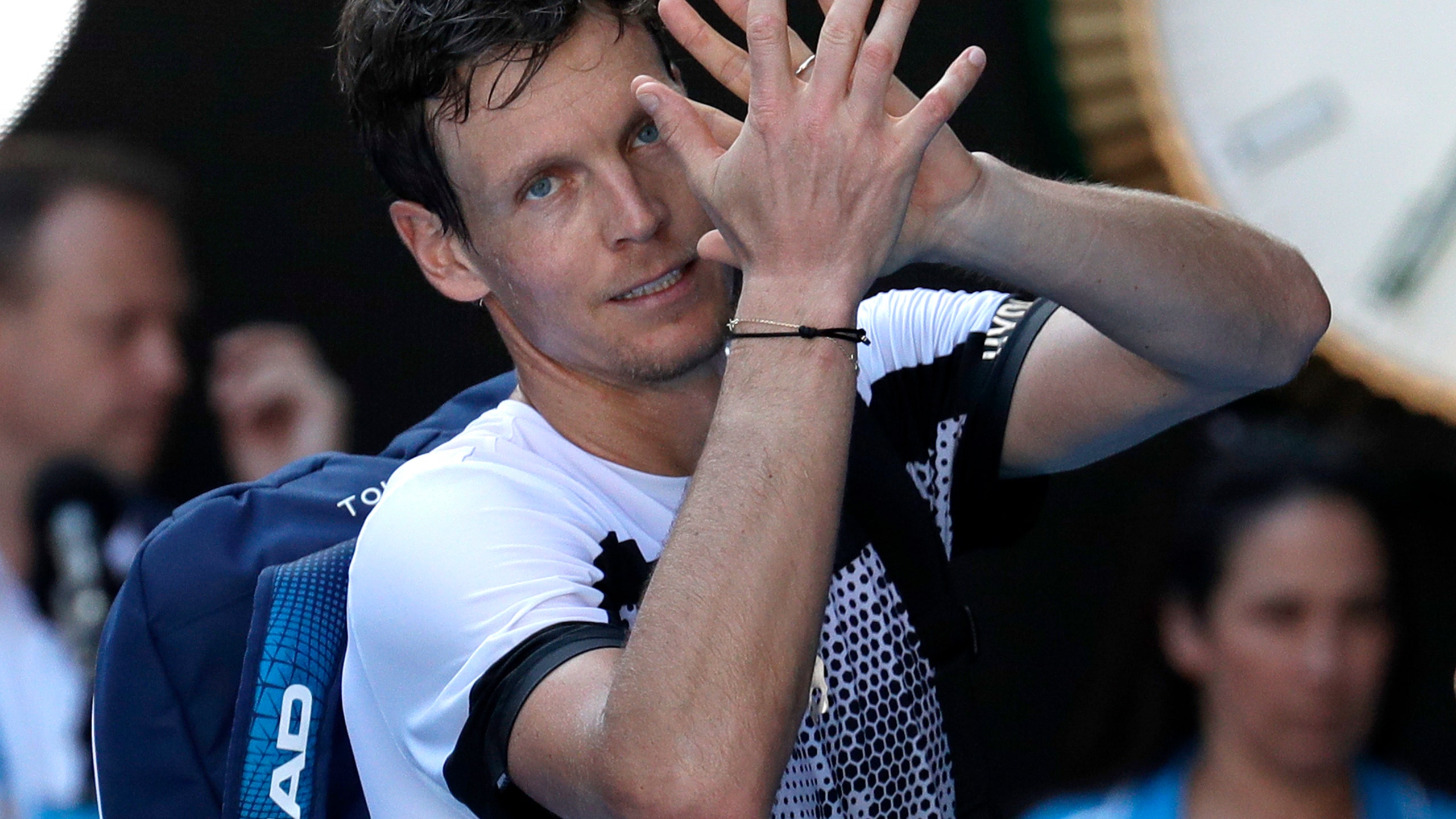 The two players were meeting for the first time on the ATP Tour and made it a contest to remember.

It looked as if Berdych was going through in straight sets when he went a break up in the second set. But Krajinovic, a Paris Masters finalist in 2017 after a surprising run from the qualifying rounds, broke back, took the tiebreaker and then led 5-4 and 40-15 in the third.

Berdych, who is unseeded at the tournament he won in 2012, then turned the match around.

Berdych beat Herbert in their only previous meeting, earlier this year in the quarterfinals of the Doha Open.

Tsonga next plays Radu Albot of Macedonia, who won 6-2, 7-6 (2) against qualifier Marcos Baghdatis of Cyprus.