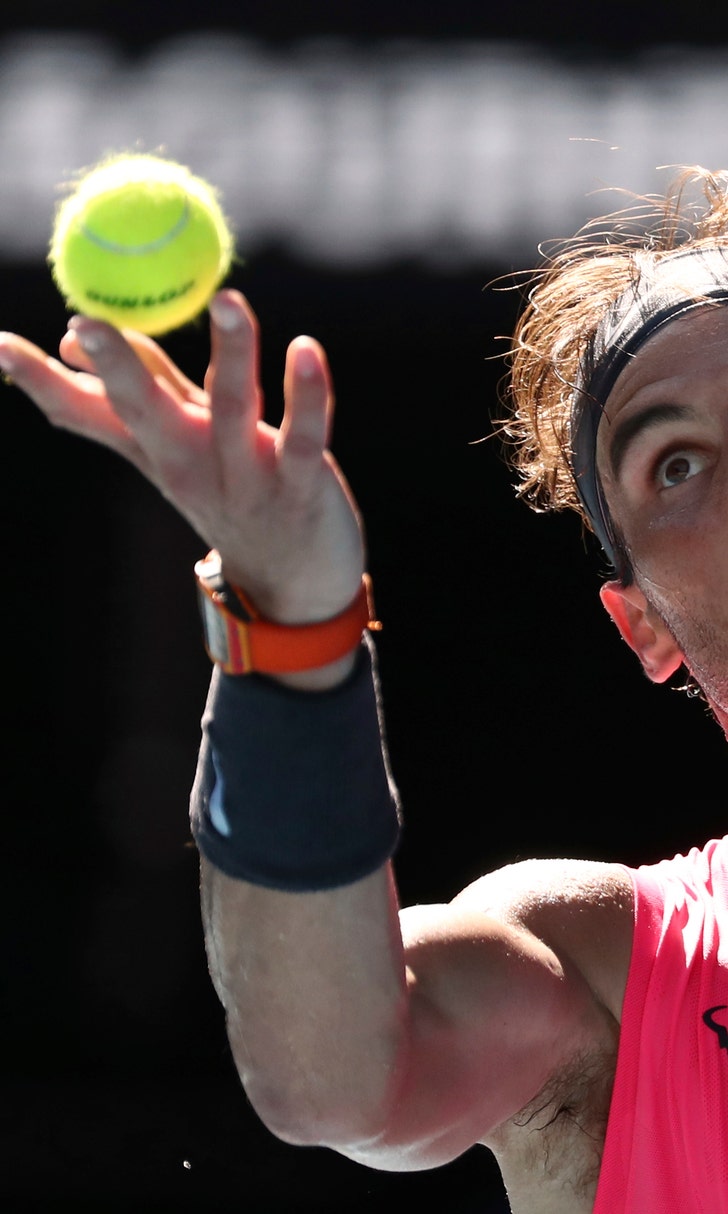 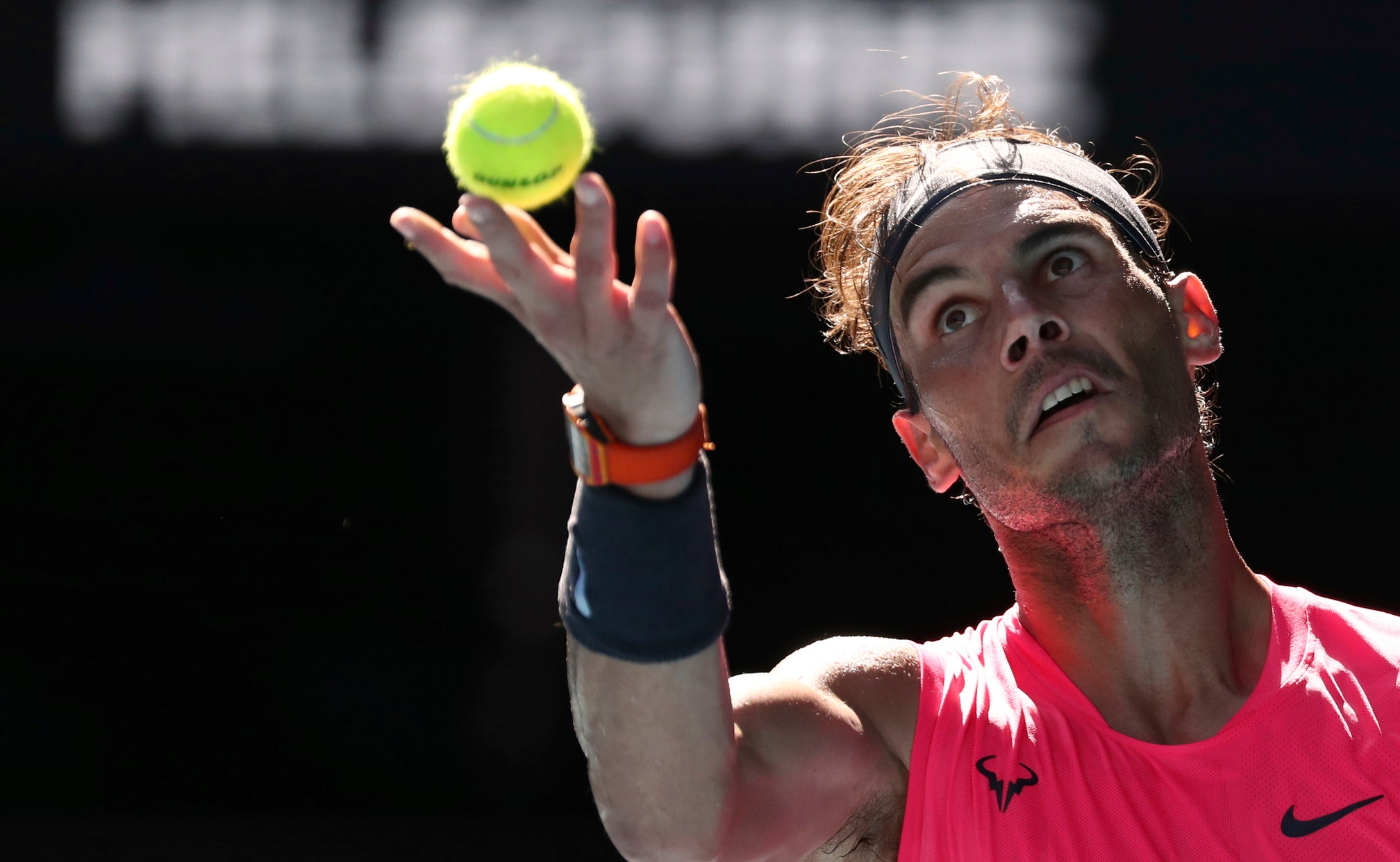 MELBOURNE, Australia (AP) — A quick look at the Australian Open:

All the ingredients are there for a classic fourth-round match between Rafael Nadal and Nick Kyrgios at night on Rod Laver Arena. Their matches are always close, Nadal leads 4-3 in career head-to-heads, and they're 1-1 in Grand Slam matches. Kyrgios staged the biggest of upsets the first time they met at Wimbledon in 2014, when the then 19-year-old Aussie upset Nadal in the fourth round in five sets. Last year at Wimbledon, Nadal returned the favor in four sets in the second round. And they don't really have a lot of love for each other off the court. Kyrgios has criticized Nadal for taking too long as he prepares to serve, and even mocked the 19-time major winner's pre-serve routine. Nadal doesn't like Kyrgios' antics with umpires and others. Nadal says Kyrgios is fine when “he's ready to play his best tennis and play with passion,” but “when he's doing the other stuff, of course I don't like.” Kyrgios, who was taken to five tough sets in his third-round win over Karen Khachanov, wasn't buying into any inflammatory pre-match comments: "I don't really dislike him," Kyrgios said. "Don't know him as a person. I'm sure he's OK." Other men's fourth-round matches have Gael Monfils playing Dominic Thiem, Daniil Medvedev vs. Stan Wawrinka and Alexander Zverev playing Andrey Rublev, who is on a 15-match winning streak. On the women's side, fourth-seeded Simona Halep, who is the highest seed remaining in her half of the draw, plays Elise Mertens. Two-time major winner Garbine Muguruza is playing Kiki Bertens, and Anett Kontaveit is against Iga Swiatek.

STAT OF THE DAY: 26 of 29 — With first-time major quarterfinalists Sofia Kenin and Ons Jabeur set to play each other, 26 of the past 29 Grand Slam tournaments – dating to the 2013 Australian Open -- will have had at least one woman making her major semifinal debut. It’s the eighth consecutive Australian Open with at least one first-time women’s Grand Slam semifinalist.

QUOTE OF THE DAY: “I'm doing well right now at 15 ... I don't even think this is close to a peak for me" — Coco Gauff after her Melbourne Park run which included wins over defending champion Naomi Osaka and seven-time major winner Venus Williams.