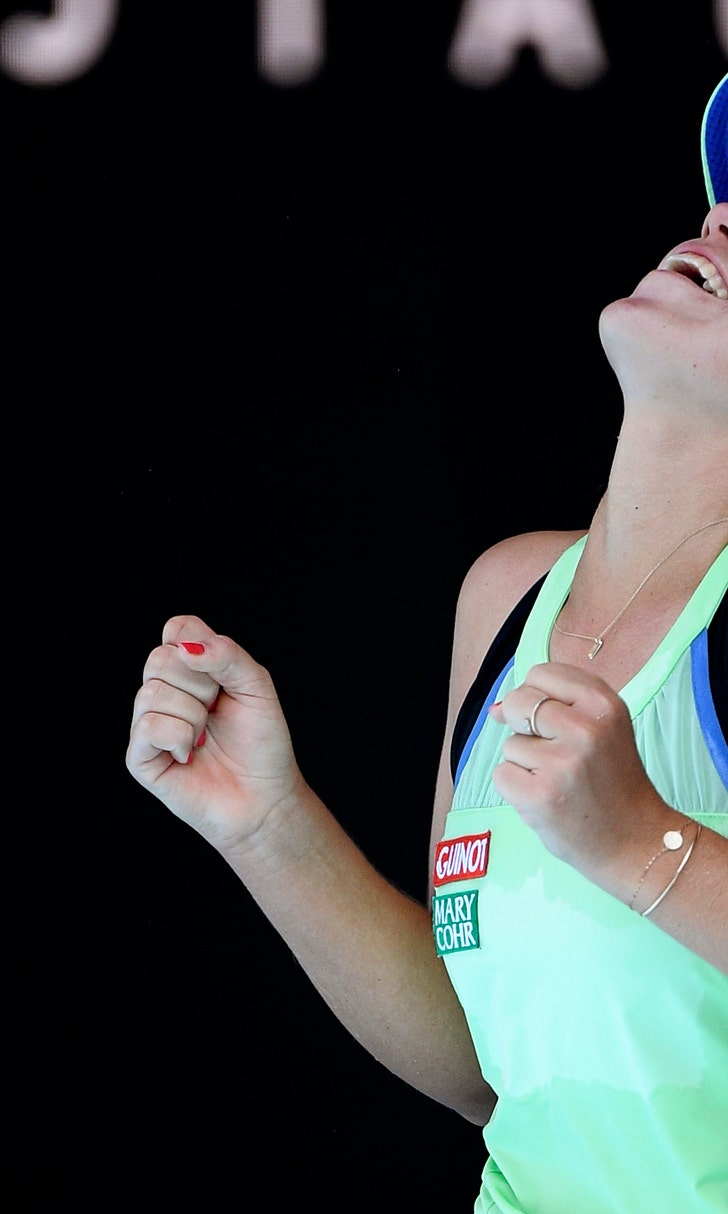 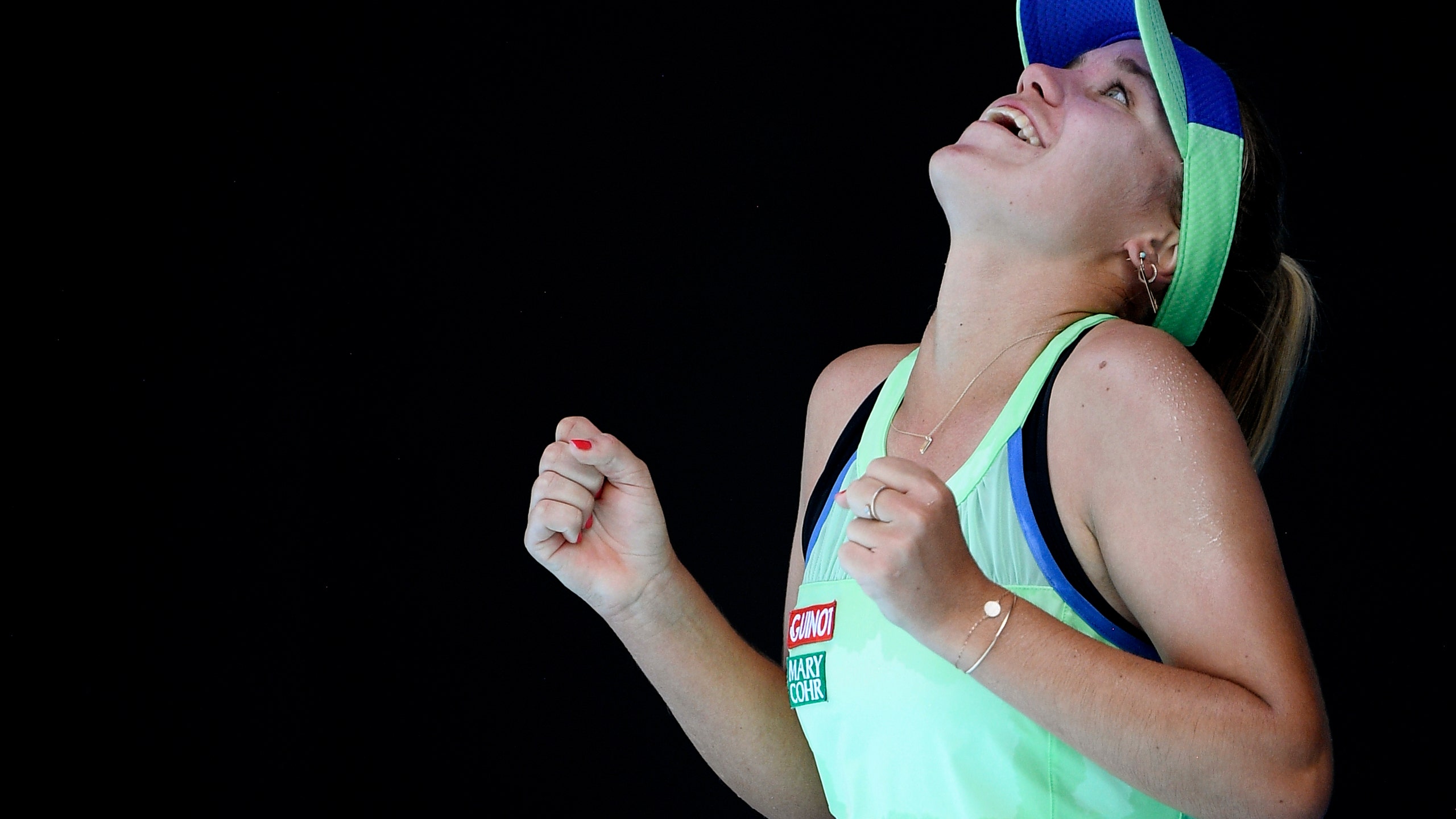 previous story
4 safeties vying for Hall of Fame spot, 3 WRs and OLs
next story
Judge allows AP to be heard in dispute over Saints emails

MELBOURNE, Australia (AP) — A quick look at the Australian Open:

Sofia Kenin upset top-ranked Ash Barty to reach her first final at a Grand Slam, where she'll face two-time major champion and former No. 1 Garbiñe Muguruza. The 14th-seeded American had never been past the fourth round of a major until her run at the Australian Open, where she took out 15-year-old rising star Coco Gauff and local hope Barty in Week 2. She says the wins over high-profile players, including Serena Williams at last year's French Open, have set her up for big things. Muguruza is into her fourth major title match and is the only woman to beat each Williams sister at that stage, defeating Serena at the French Open in 2016 and Venus at Wimbledon in 2017. Muguruza dropped out of the top 30 after two relatively quiet seasons and is unseeded at a major for the first time since 2014. "At the end, the racket has to speak out there. Doesn't matter how many Grand Slams you have," Muguruza said after her semifinal win over two-time major champion Simona Halep. “It's a tennis match. Even if you have 15 Grand Slams, you go out there and you have somebody that can beat you.”

4 — Number of seeded players Thiem has beaten at the Australian Open, including No. 29 Taylor Fritz, No. 10 Gael Monfils and No. 1 Rafael Nadal before his semifinal win over No. 7 Alexander Zverev.

“I have to risk a lot. I have to go for many shots. At the same time, not too much. That's a very thin line. In the last match against him, (I) hit that line perfectly." — Dominic Thiem on his prospects in the final against Novak Djokovic, who he beat in their most recent encounter at the ATP Finals in London.