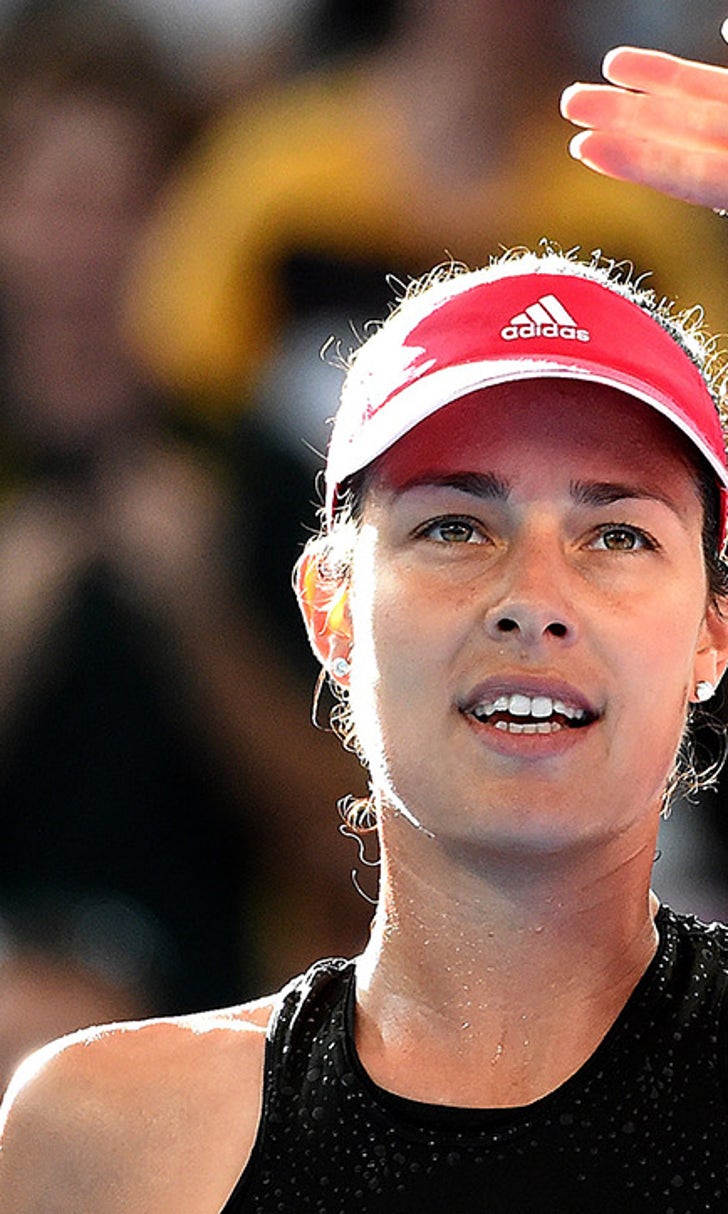 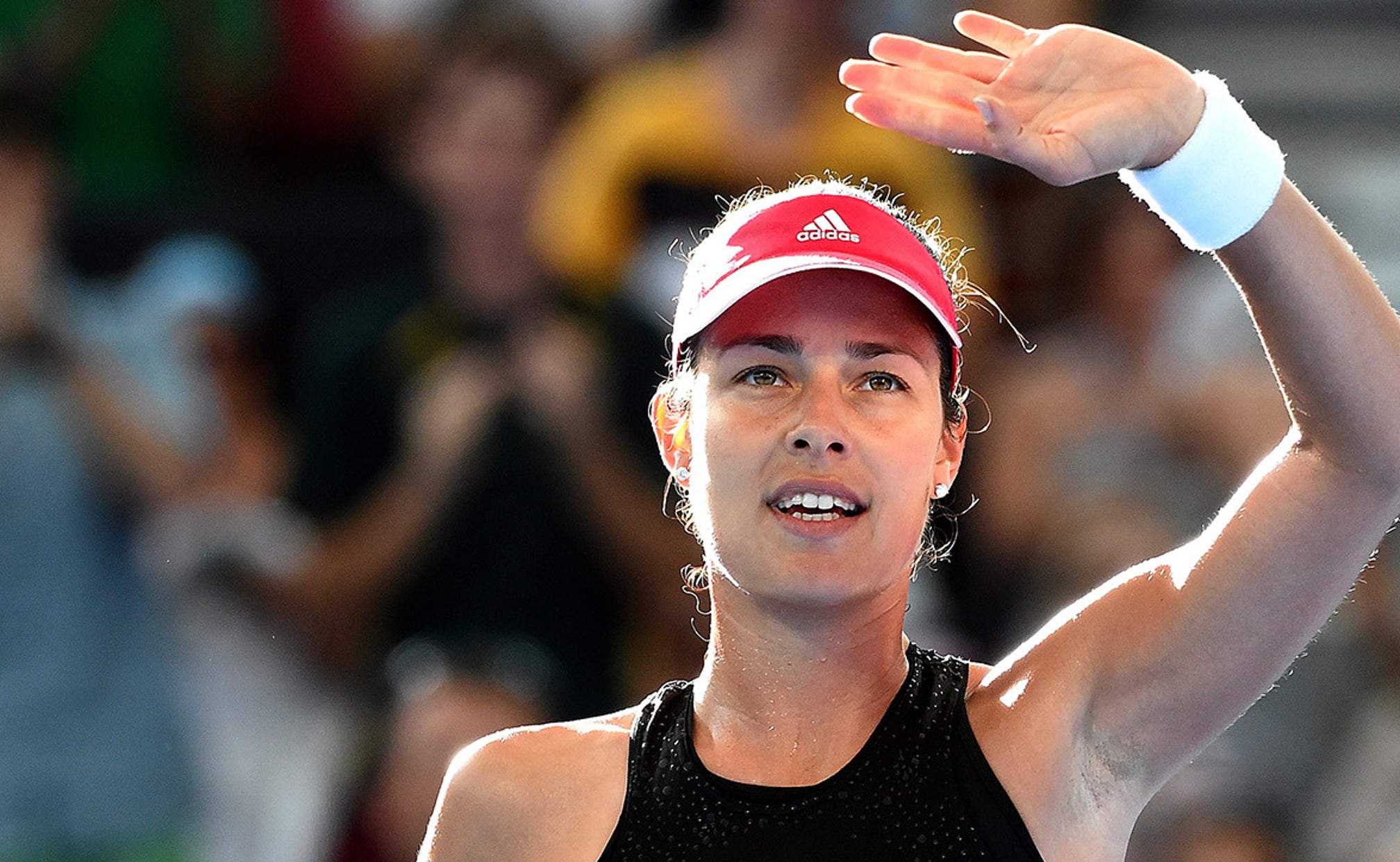 Ana Ivanovic announced her retirement from professional tennis in a video on her Facebook page on Wednesday.

A former WTA No. 1 in 2008, Ivanovic struggled in 2016, finishing outside the Top 25 for the first time since 2004, her second year on tour. She finished the year with a record of 15-16, losing six first-round matches, and did not win a WTA title during the season. In recent years, injuries have held her back and she's had difficulties find the form that saw her win her only Grand Slam title at the French Open in 2008.

After losing in the opening round of the U.S. Open this year, Ivanovic announced she was ending her season early due to wrist and toe injuries.

Ivanovic turned 29 in November and is currently ranked No. 63 by the WTA. She won 15 WTA singles titles in her career, the most recent coming in 2014, where she won four titles on the season  at Auckland (d. V.Williams in final), Monterrey (d. Jaksic in final), Birmingham (d. Zahlavova Strycova in final) and Tokyo (d. Wozniacki in final).