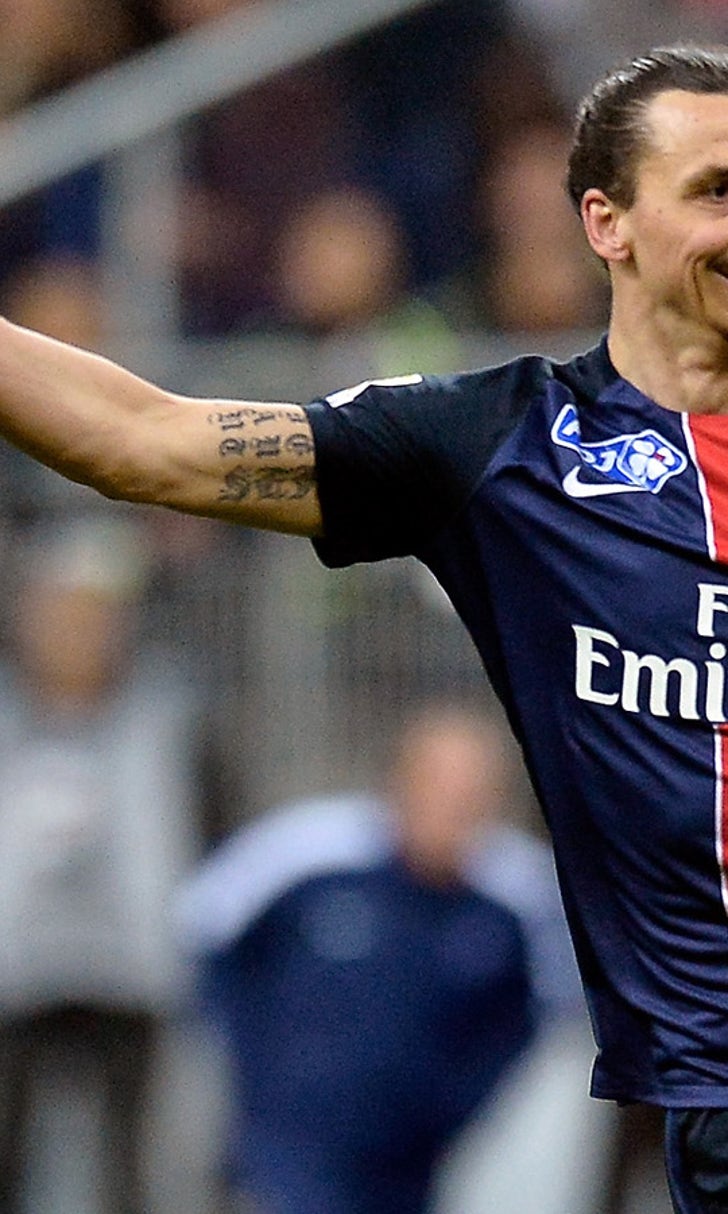 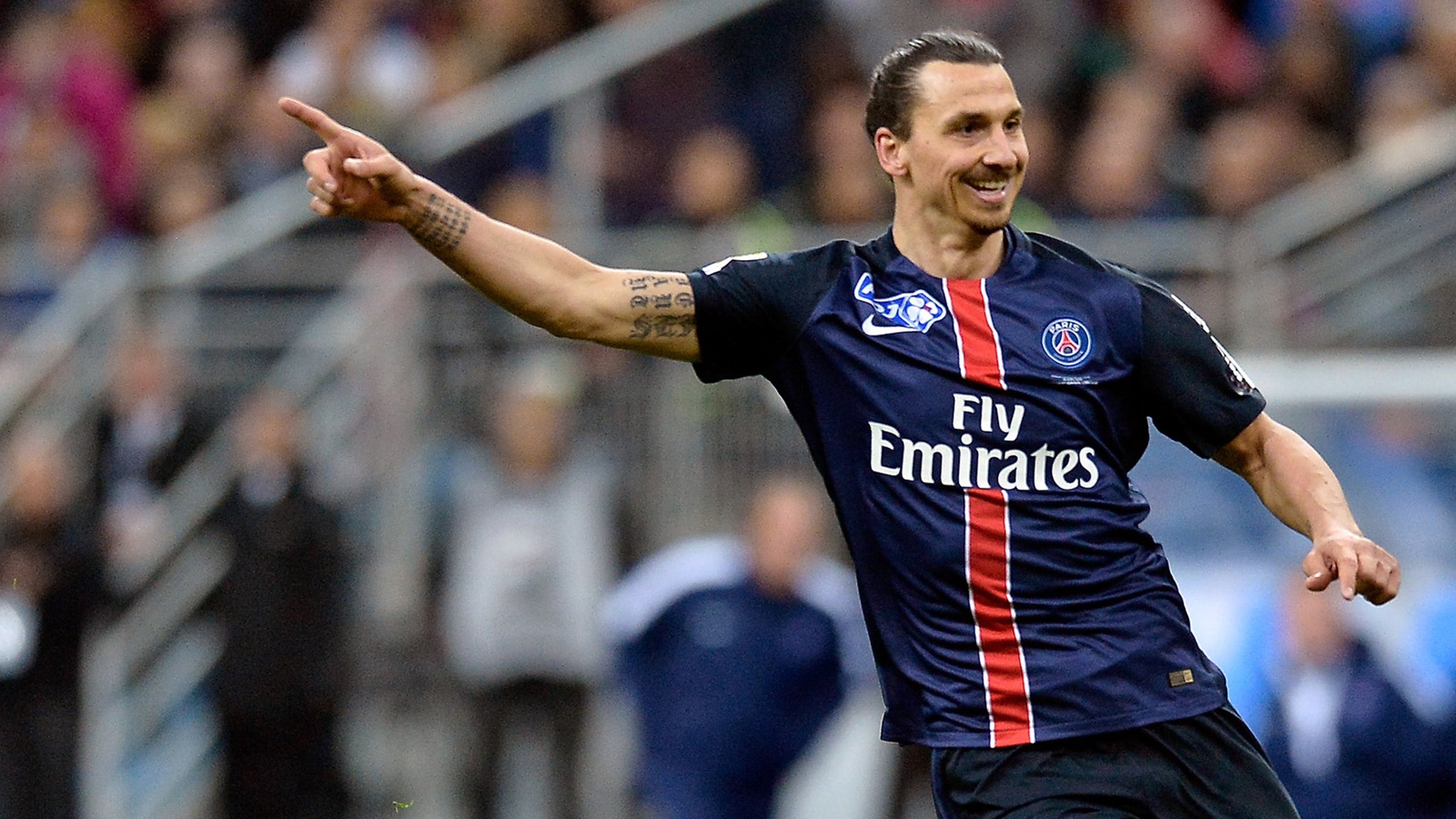 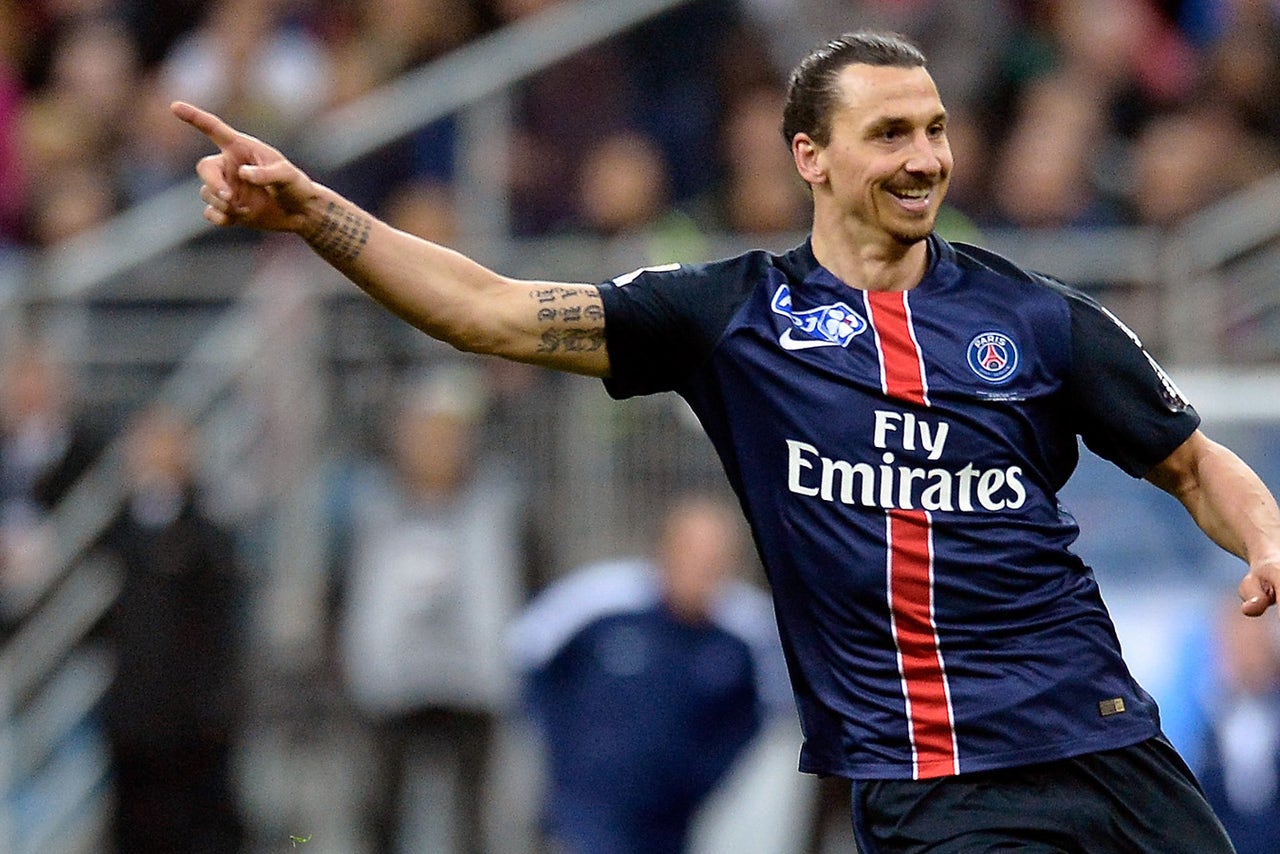 Zlatan Ibrahimovic has confirmed he will leave Paris Saint-Germain at the end of the season.

The striker, who was named France's Player of the Year for a record third time on Sunday, is out of contract this summer.

The Sweden international will leave PSG having won four consecutive Ligue 1 titles, most recently this season, and as the club's all-time record goalscorer with 152 goals.

His last home match for PSG will be against Nantes on Saturday, but his final appearance will be on May 21 when PSG face Marseille in the French Cup final at the Stade de France.

PSG boss Laurent Blanc had retained hope his talisman would stay put, but he will now become a free agent with a return to AC Milan or a move Stateside to join LA Galaxy possible options.

In February he hinted at a Premier League switch when he said he is "in shape" for a move to England.

A month later when asked about a possible move to the Premier League, he added: "Yes, there is interest. I can confirm that but we have to see where it leads."

Ibrahimovic started his career in his homeland with Malmo and went on to also win league titles in Holland, Italy and Spain.