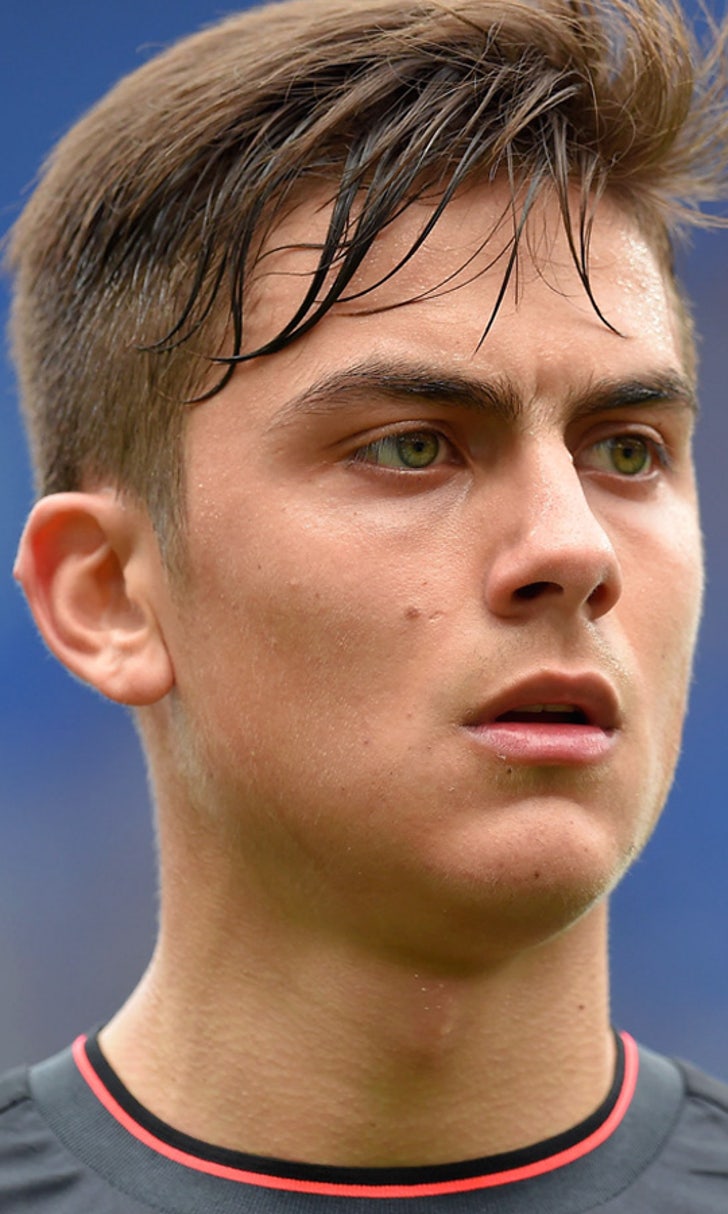 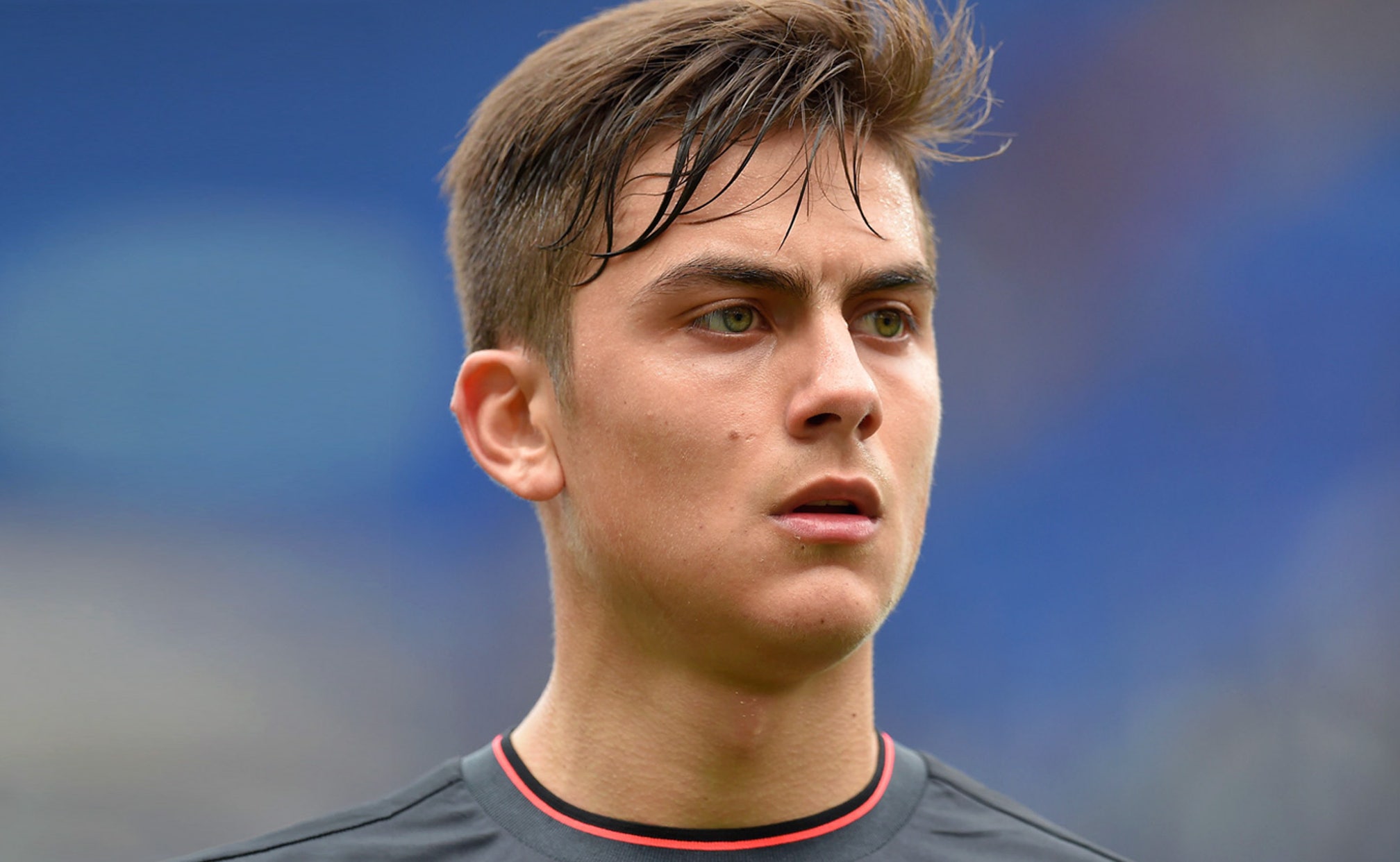 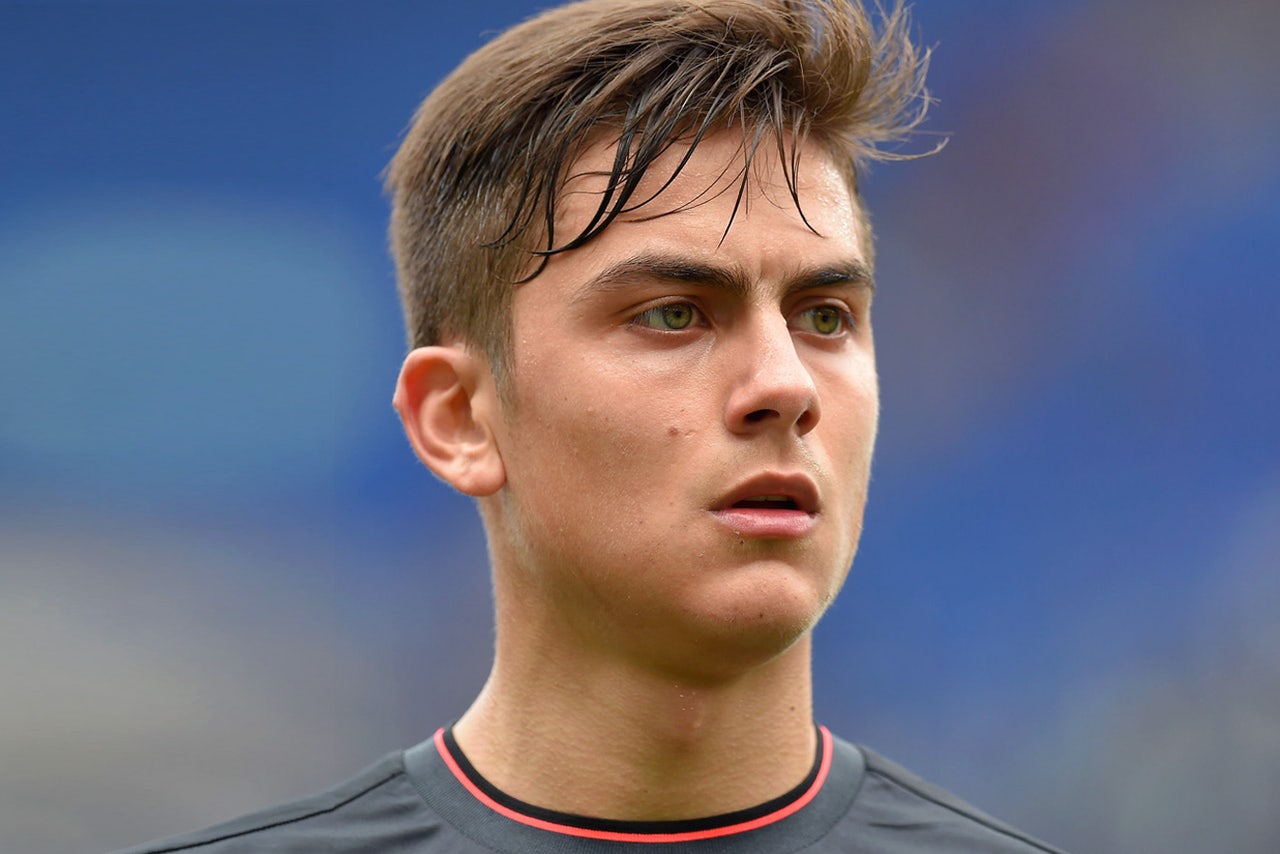 Palermo president Maurizio Zamparini claims that Arsenal have made a bid for "new Messi" Paulo Dybala.

The 21-year-old Argentine's 13 goals this season have reportedly attracted the attention of Juventus, Roma, Chelsea and now Arsenal.

Zamparini is keen to drum up a bidding war for his asset, telling Canal Plus: "Dybala is not Sergio Aguero but the new (Lionel) Messi. He's not an out-and-out striker, but operates in every area of the field, like Messi.

"Will he stay? No, because the player and his agent aspire to a big club, and they're right to do so. I've already received at least four offers.

"Two were from Italian clubs, and two were from abroad, and they include Arsenal and Juventus."