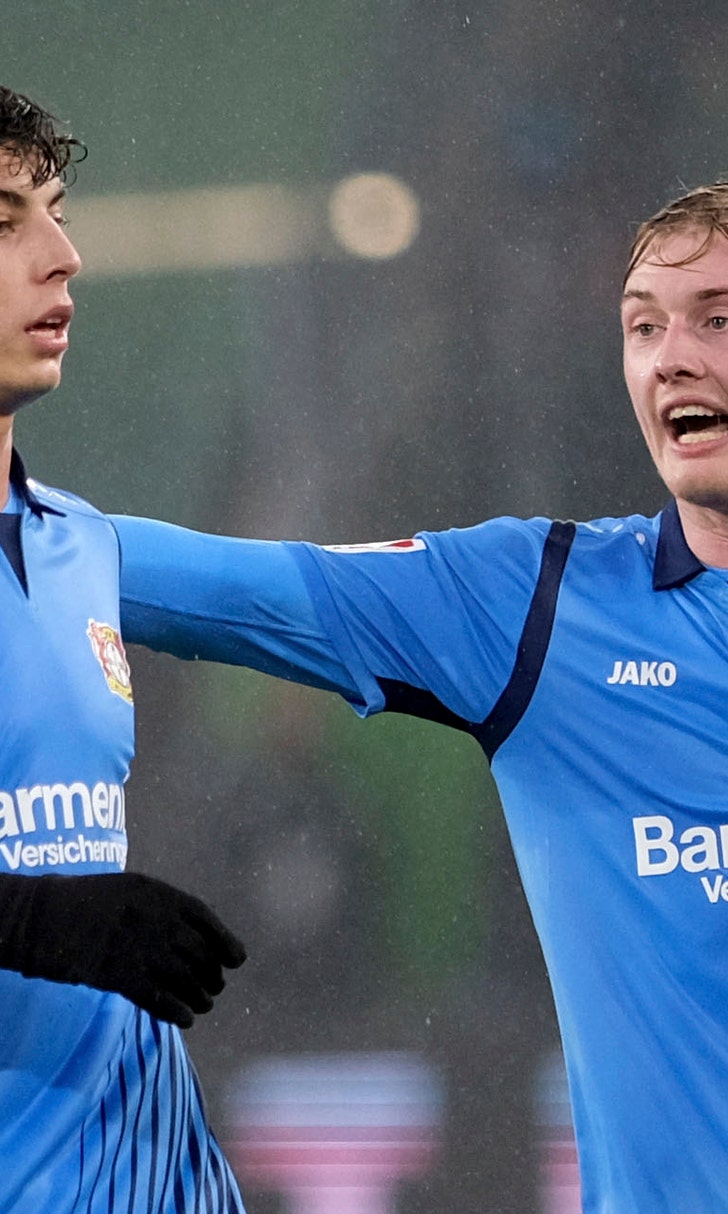 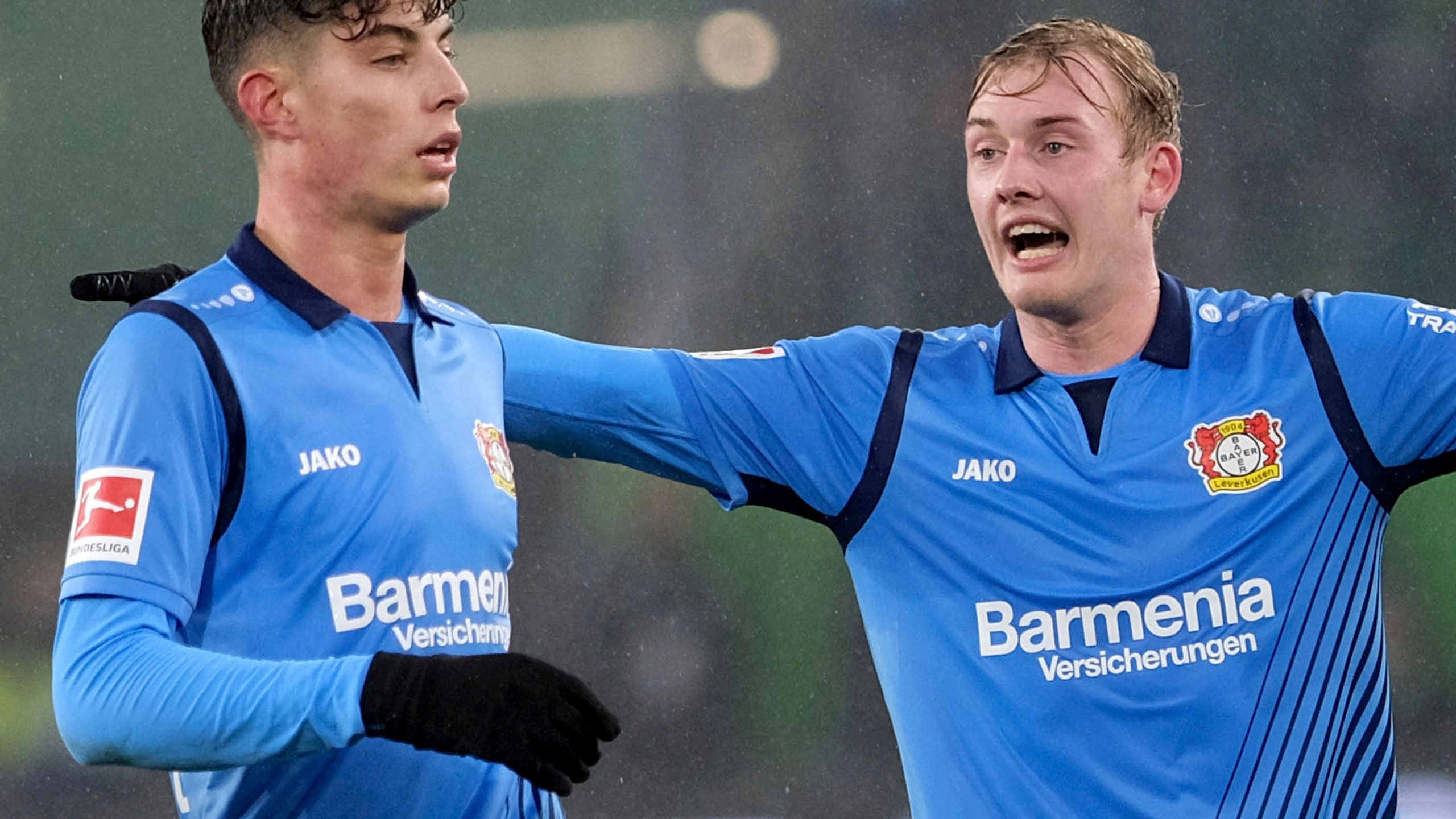 Kai Havertz, still only 19, has made himself an indispensable part of the squad and is getting better with each game, while 22-year-old Julian Brandt produced a man-of-the-match performance against Mainz on Friday.

Brandt, who had already been entrusted with the No. 10 jersey by Germany coach Joachim Loew following Mesut Ozil's premature retirement, showed he is determined to keep it after scoring two goals and setting up two more in Leverkusen's 5-1 win.

"If a No. 10 is needed and the coach thinks we don't have any in the squad, then I think I have the quality for it," Brandt said.

Havertz, his midfield partner and the only player to have started every league game for Leverkusen this season, scored his eighth goal of the season against Mainz and is displaying a maturity well beyond his years.

Havertz has already scored more goals than in the previous two seasons since he first broke into the senior team.

The ambidextrous midfielder can play all across midfield, winning tackles in defense, switching play and launching attacks with his quick eye for movement, coupled with his anticipation and then precision when delivering the final pass. Havertz has been involved in 17 goals in his 27 games in all competitions this season.

Havertz's importance to Leverkusen was underlined by the club's concern over the hip injury he picked up in the 3-1 win over Bayern Munich on Feb. 2. He missed the German Cup loss to second-division club Heidenheim three days later, but the injury was not as serious an initially feared and he returned to start in Mainz to help Leverkusen claim its third straight win.

Bosz, a former Borussia Dortmund coach, took over from Heiko Herrlich in time for the second half of the season. He appears to have stabilized the team after an inconsistent first half. The Dutch coach has given free rein to both Brandt and Havertz in the center and the decision has paid off with marked improvement since the league resumed.

Brandt had been playing on the wing under Herrlich.

"When you play on the wing you're tied to the position and don't have as much room," Brandt said. "So now I can run around with freedom. I feel very comfortable in the position."

"He is a very good player and you have to give good players the ball. He was outstanding today and always there at the right time," Bosz said after the win in Mainz, where Brandt scored twice in a game for the first time.

Bosz previously led Ajax to the Europa League final in 2017.

"We don't want to go at it like in the German Cup," Brandt said, referring to the slip-up in Heidenheim. "We've learned from that."