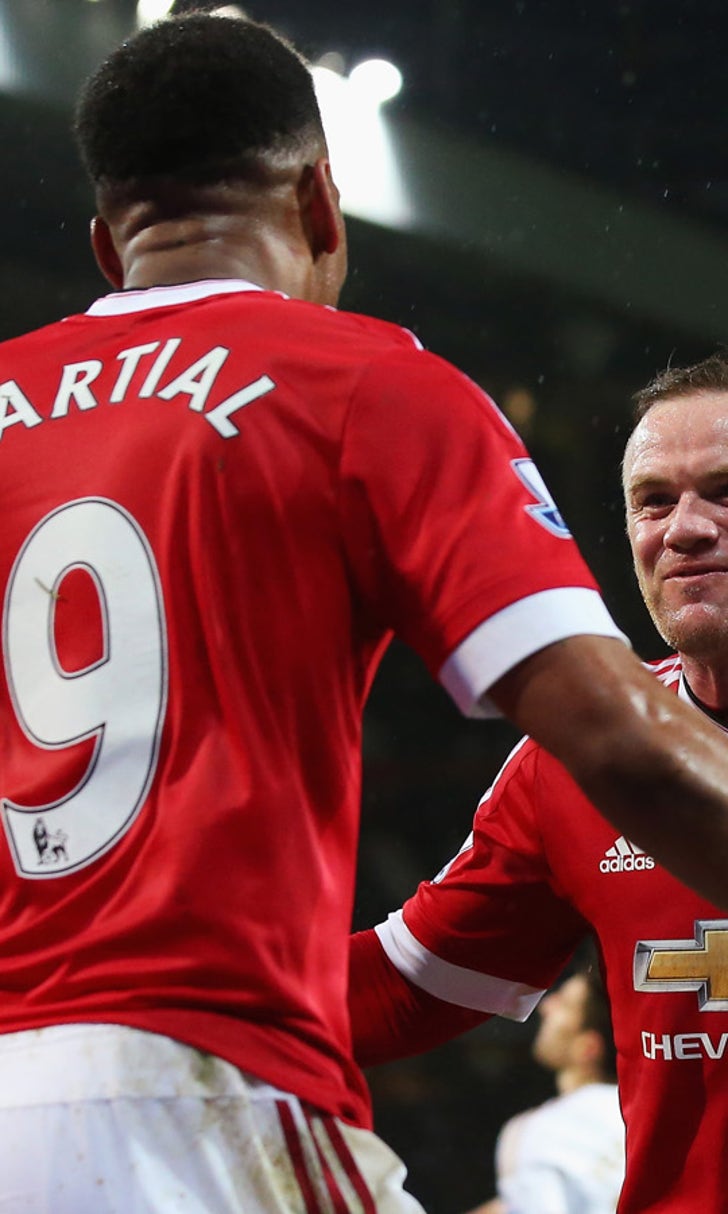 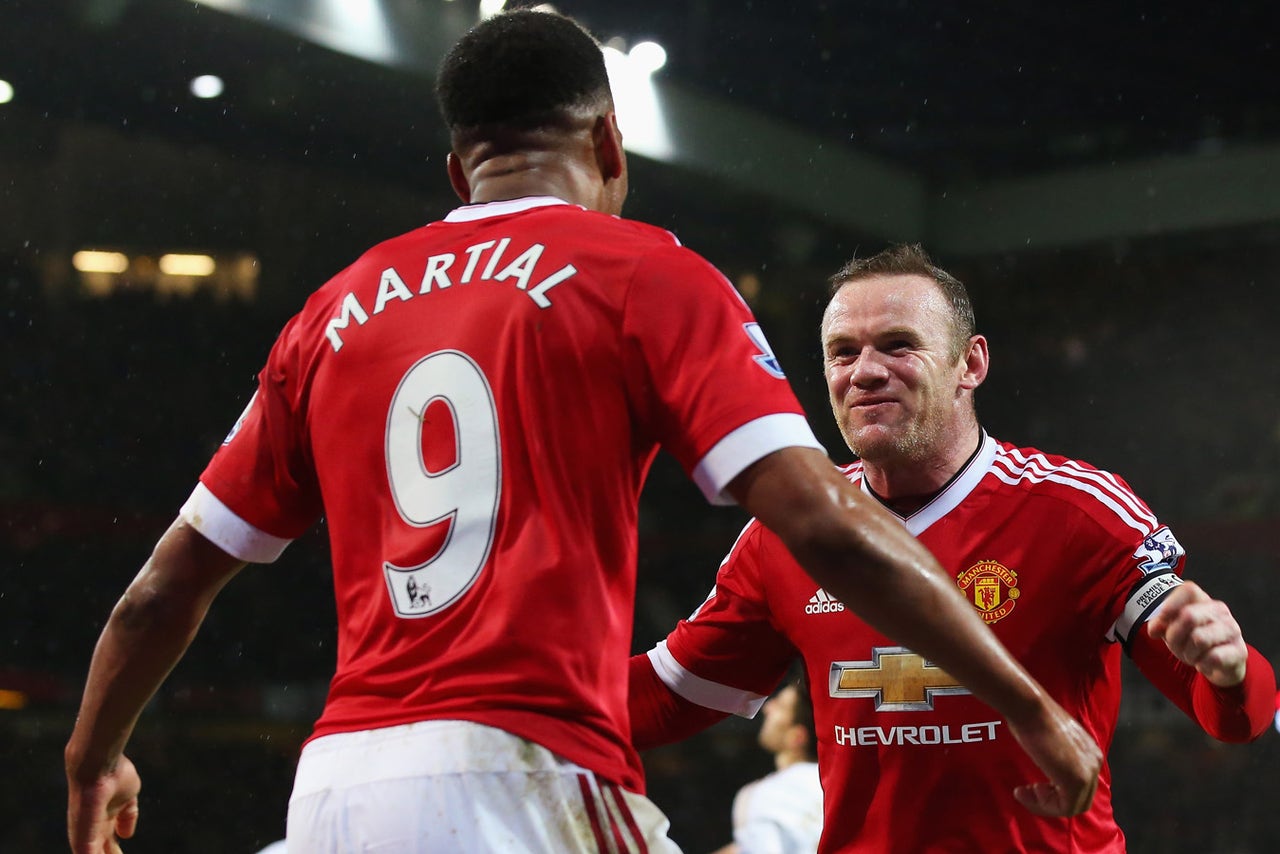 Wayne Rooney believes the future is bright for Manchester United, despite the fact they could miss out on Champions League qualification.

Louis van Gaal's side head into the final weekend of the season with their fate not in their own hands in the race for Champions League football following Tuesday's 3-2 defeat at West Ham.

Manchester United must defeat Bournemouth at Old Trafford on Sunday and hope Manchester City lose away at Swansea in order to claim fourth place.

But ahead of that crucial clash against the Cherries, Rooney was keen to focus on the young talent that have been given a chance under Van Gaal and feels their introduction into the first-team can only be good for the club.

"The club bought him so he hasn't come through the academy, but he's still only a really young lad.

"He's still learning, improving and the same goes with the likes of Memphis Depay, Marcus Rashford, Jesse Lingard, so it's an exciting time for the club.

"Hopefully they keep improving as players and it'll be a really bright future for Manchester United."

Rashford has netted seven goals in 16 first-team appearances since making his debut in the Europa League against FC Midtjylland and Sky sources understand the 18-year-old will be invited to train with the England squad before their upcoming friendlies against Australia and Portugal.

When asked about Rashford's development, the Rooney added: "I think at the minute he's a young lad and he doesn't need that much advice from me.

"Just let him play and enjoy his football. I'm sure there'll be a time when he does need it from myself, from the manager, from (assistant manager Ryan) Giggs and from other players.

"But I think the most important thing for him and the team is to just let him go and play and enjoy it."

Rooney admitted he was unable to accurately assess United's 2015-16 campaign, especially with the FA Cup final against Crystal Palace at Wembley to come next weekend.

"At the minute I think we're still waiting to see," the 30-year-old added.

"I think it all depends on where we finish in the league before we can properly judge how good a campaign it has been, but hopefully we can get the result we need on Sunday afternoon to guarantee us a top-four finish with the FA Cup final still to come.

"It could be a good season for us in terms of qualifying for the Champions League and winning a trophy or it could be worse if we don't end up doing that, so we have to focus on the final league game before we look ahead to the final."