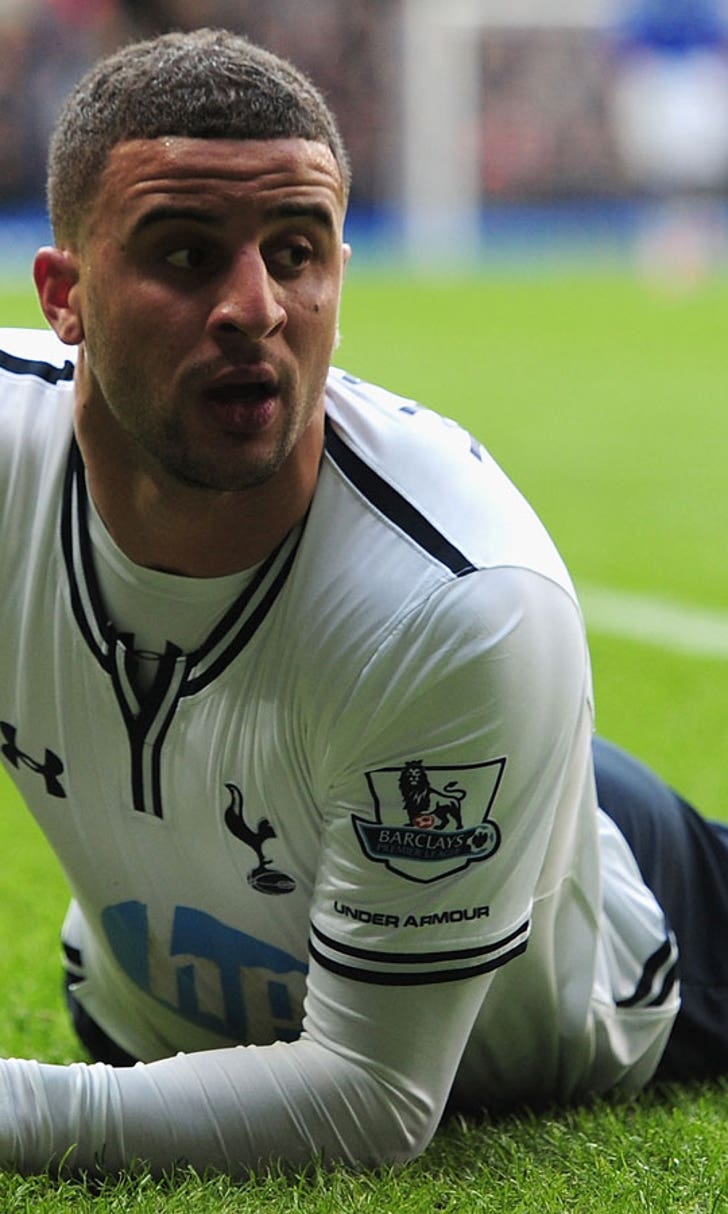 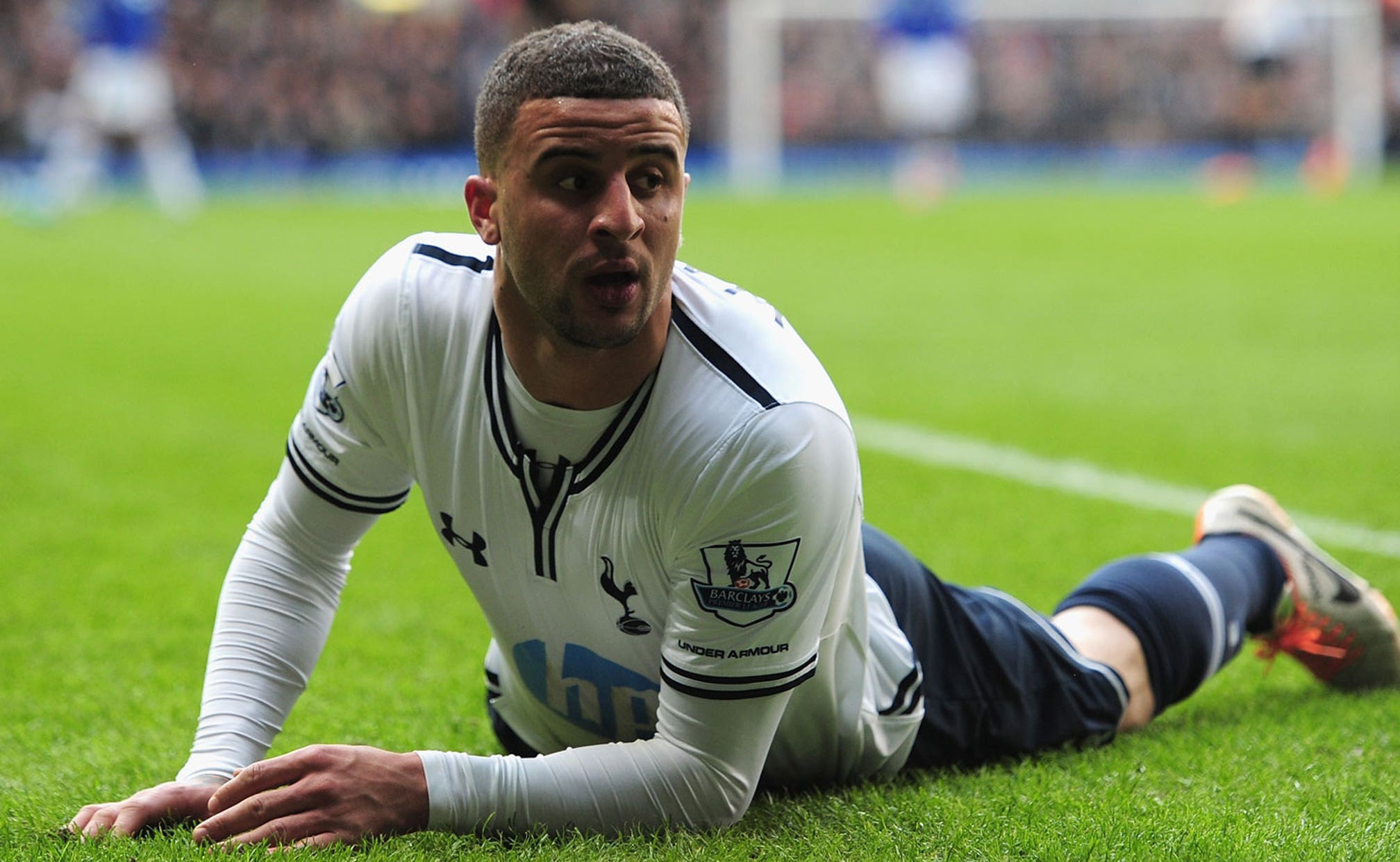 Walker could need surgery, would face battle to be fit for World Cup 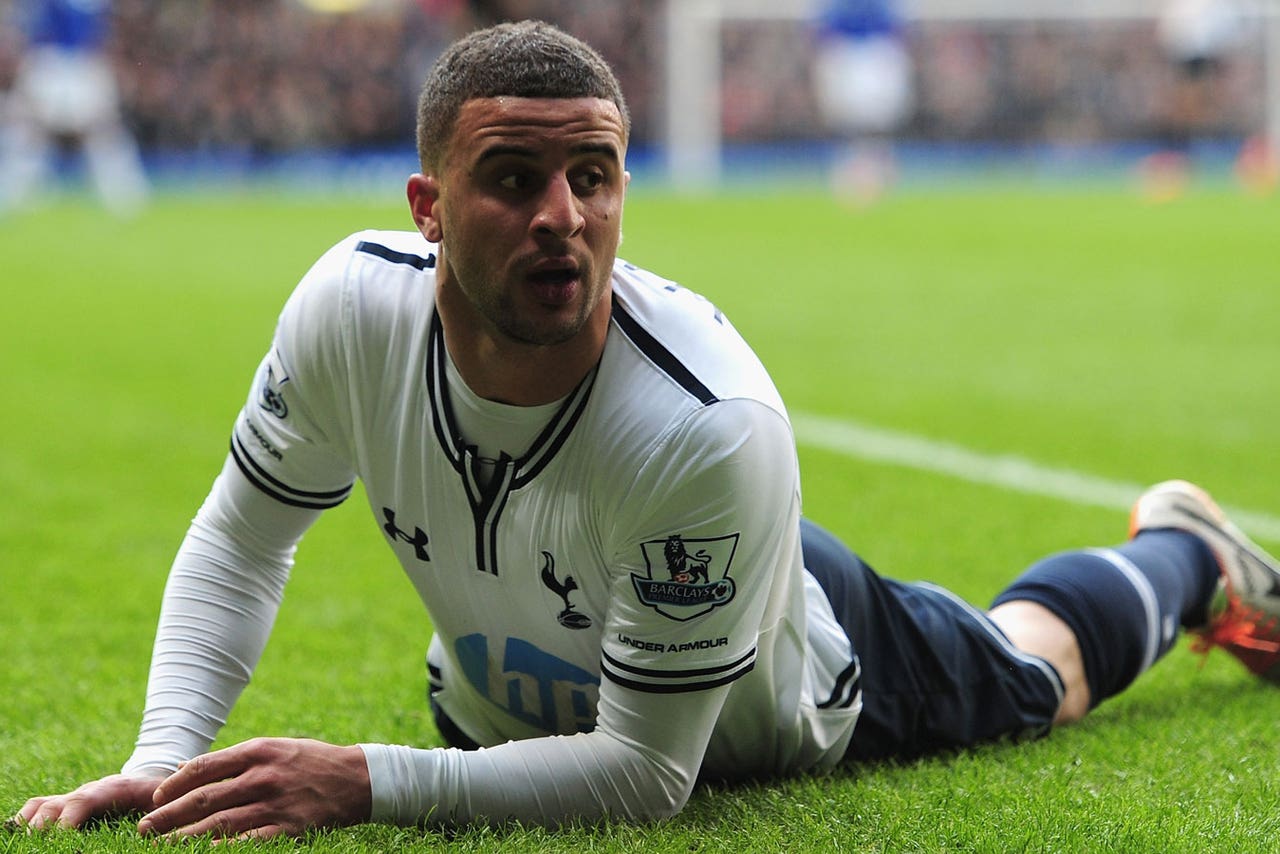 Walker was recently sidelined for almost four weeks due to injury and was substituted in the latter stages of Spurs' 3-1 defeat by Benfica in the Europa League on Thursday.

The right-back is battling through the problem and Sherwood confirmed the club's medical staff are continually monitoring Walker's fitness.

"I don't know if he will need an operation," said Sherwood.

"The medical team are assessing him and making sure they can get him through this period.

"The boy wants to soldier on and play through it, which is a credit to him.

"But it's a pelvic problem and it's something that might need attention. I've had it myself, it's nagging and it's always there in the back of your mind."

Walker recently sat out England's friendly win over Denmark and any operation could leave him with a battle to be fit for the World Cup.

He is currently fighting it out with Liverpool defender Glen Johnson to be England's first-choice right-back at the tournament in Brazil.