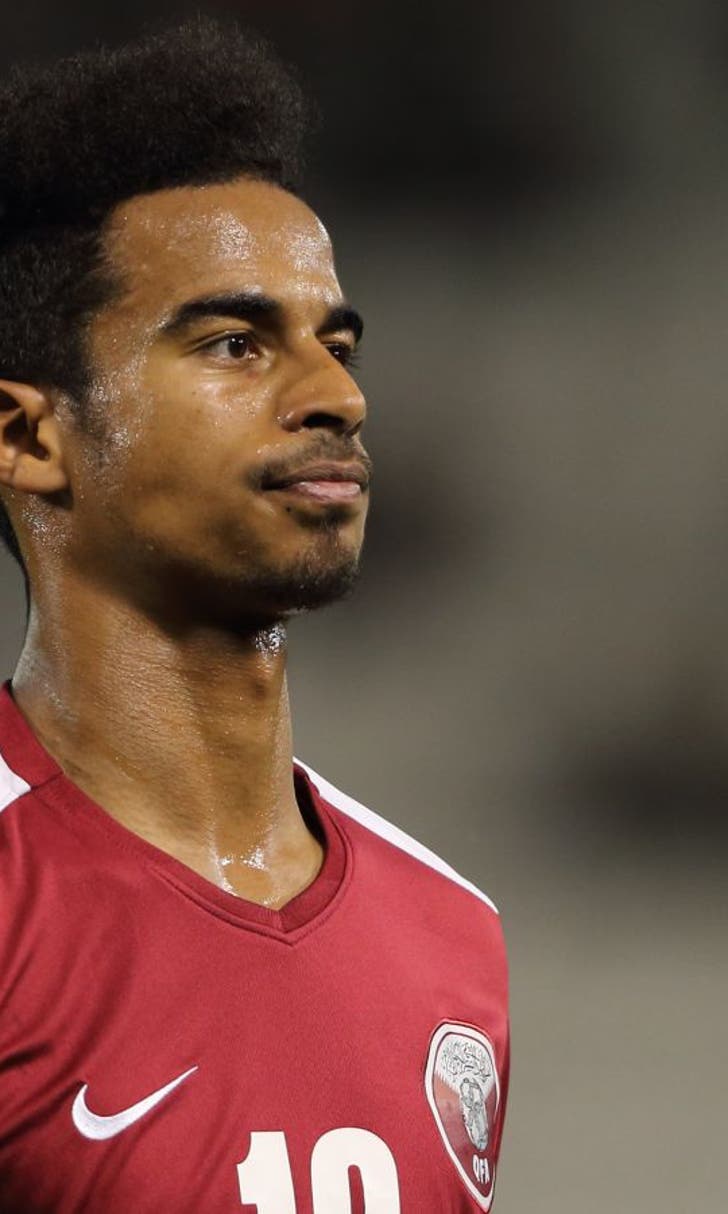 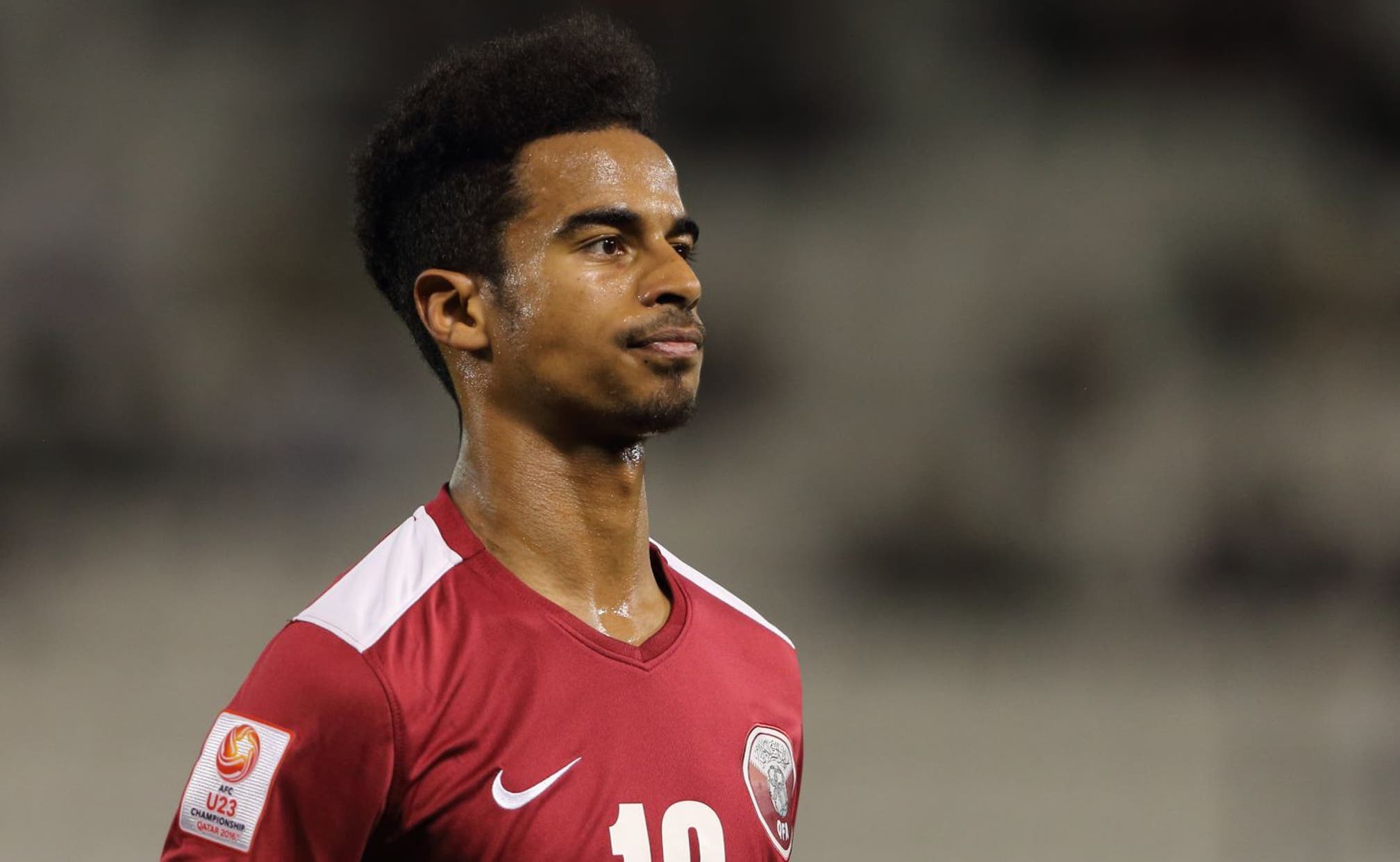 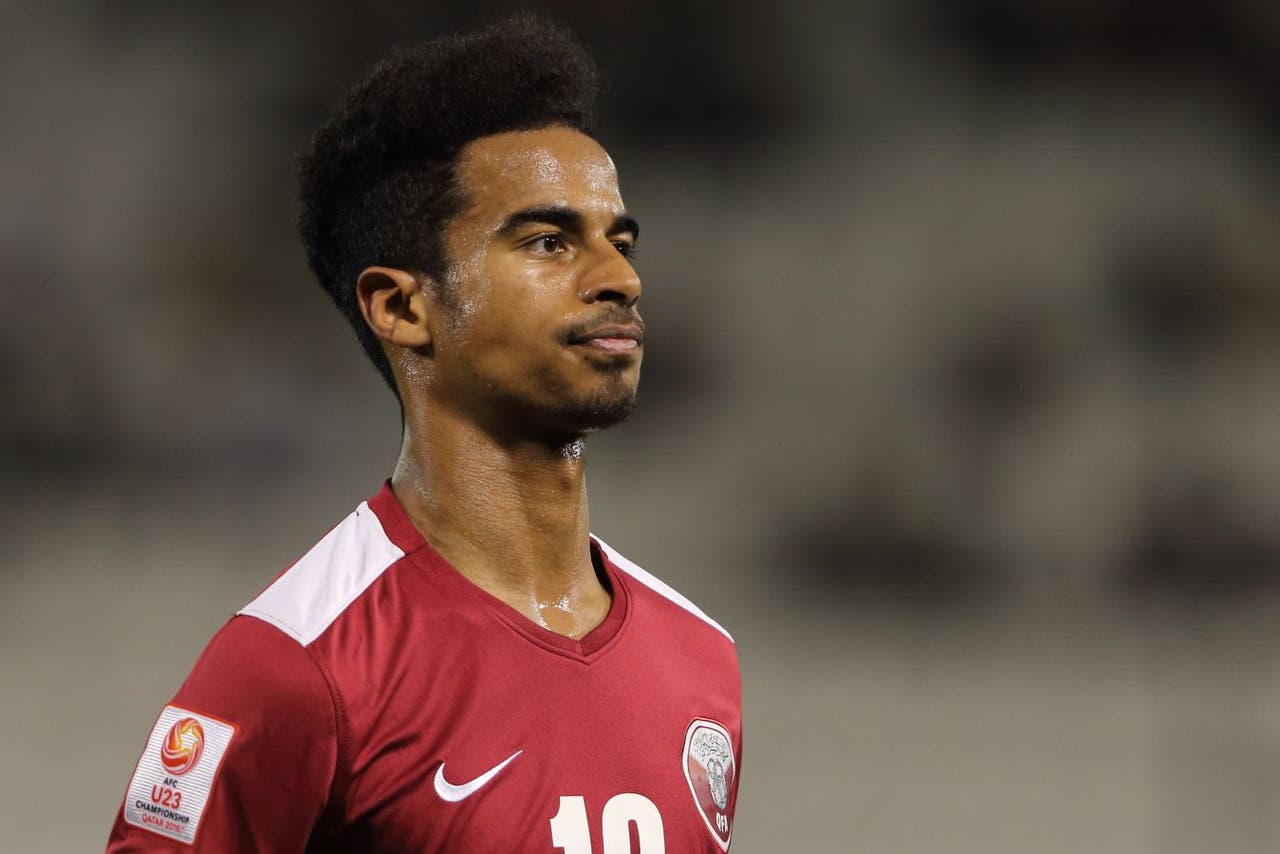 Afif, who last year played for Qatar's national team, was officially introduced on Thursday. He was signed from Qatari club Al Sadd but had been playing on loan for Eupen in Belgium's second division. He previously played on loan at the youth squads of Villarreal.

Afif could play in Villarreal's friendly against lower-division club Novelda on Thursday, a match that was expected to be broadcast in Qatar.