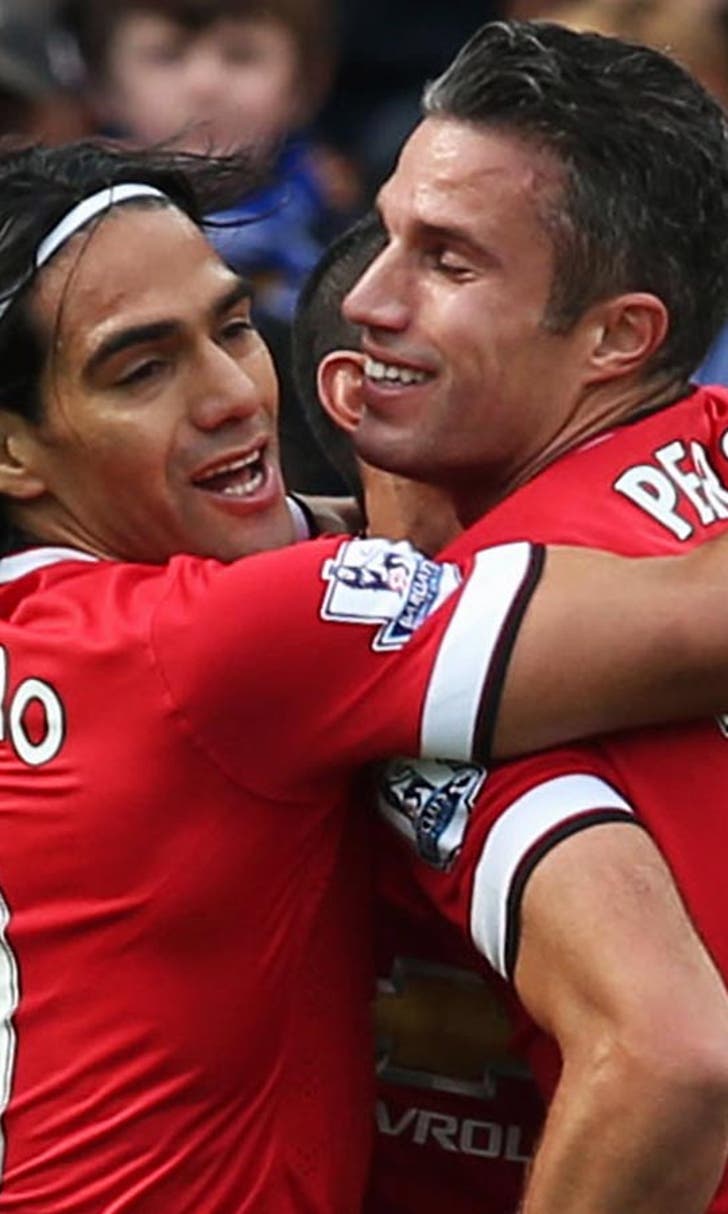 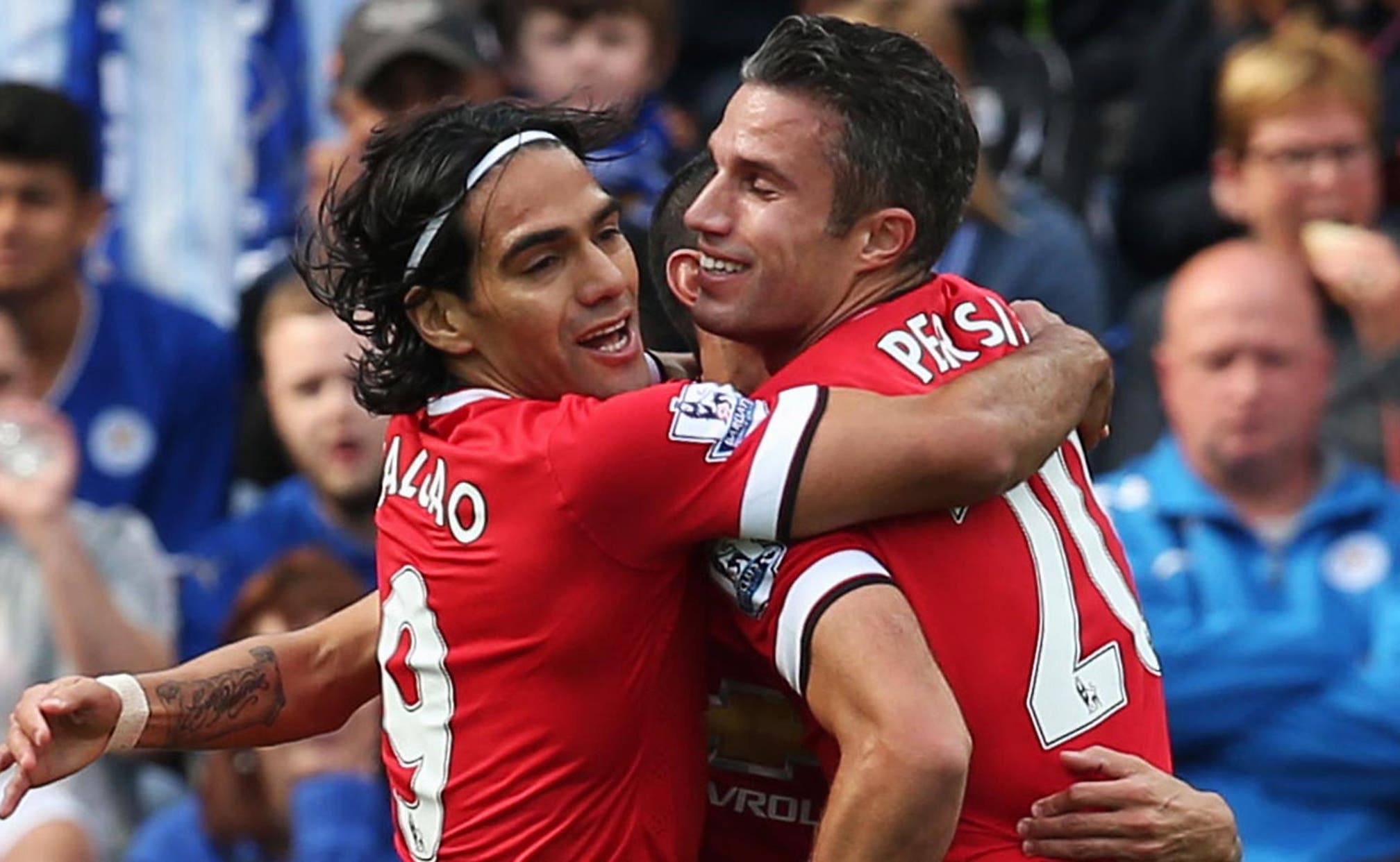 Van Persie to spend spell on sidelines with ankle injury 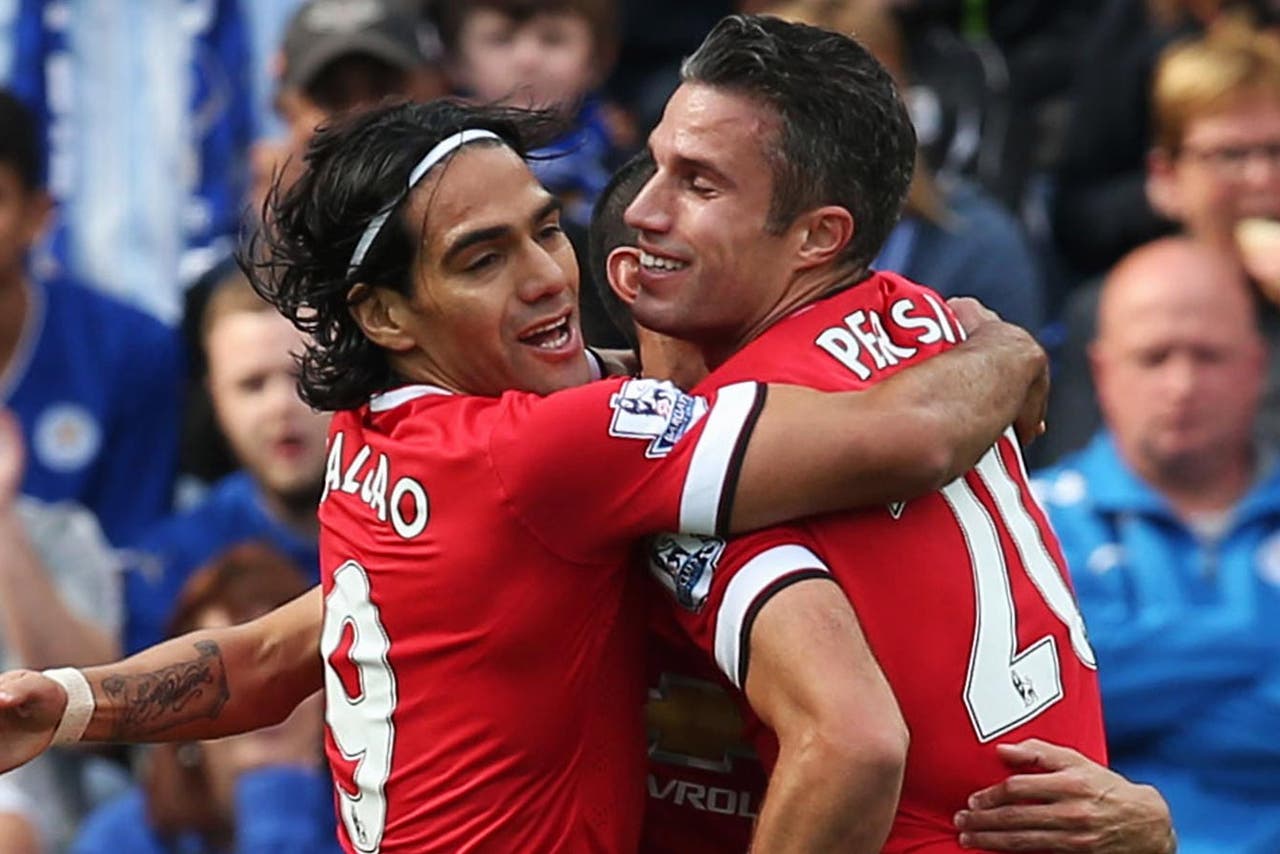 Manchester United striker Robin van Persie is set for a lengthy lay-off because of an ankle injury, manager Louis van Gaal has revealed.

Van Persie, who has scored 10 goals for United this season, turned his right ankle in the closing stages of the 2-1 defeat to Swansea last Saturday and left the Liberty Stadium on crutches.

Scans have shown the injury is "not heavy", according to Van Gaal, but he still expects a relatively long spell out for the former Arsenal man.

The United boss said: "He is injured. He is the only injured player I have so we change (Michael) Carrick for Van Persie.

Although Van Gaal was reluctant to put a concrete time on Van Persie's rehabilitation, he is definitely out of Saturday's home game against Sunderland.

It would be hard to imagine him playing against Newcastle next Wednesday or facing his old club Arsenal in the FA Cup quarter-finals a week on Monday.

Van Persie's absence increases the chances of Radamel Falcao being brought back into the starting XI.

Falcao, like Van Persie, has endured a difficult season at United, scoring just four league goals since his expensive loan move from Monaco.

"The possibility is higher of course because when a striker is away another has to play," Van Gaal added.

"I never give you any openings [in terms of who he will play] so we will have to wait and see."

Falcao and Van Persie are not the only ones who have underperformed this season.

A whole host of stars have failed to reach their peak this term, yet United remain on course for Champions League qualification after just two defeats in 16 Barclays Premier League games.

The Red Devils are fourth in the table, but Southampton are just one point behind and Liverpool are now two points adrift after their recent upturn in form.

Spurs, who have one of the most in-form strikers in the league in Harry Kane, are just three points behind United.

Van Gaal believes all four teams and third-place Arsenal are involved in an almighty scrap for Champions League qualification.

"It is because of the rat race between five clubs that we have to win, we have to be there," the Dutchman said.

"You have to win your matches because the other clubs are winning their matches."

United have watched on in envy over the last week as Manchester City, Arsenal and Chelsea took part in mouth-watering Champions League ties against some of Europe's most prestigious teams.

Van Gaal admits it would be a huge let down if United did not make the top four - and took issue with the media for even contemplating the possibility of his team failing to make the grade.

"[It would be a] big disappointment [not to qualify]," said Van Gaal, who won the Champions League with Ajax 20 years ago.

"When you start the season with the objective of finishing in the first four of the league it is your objective and you are occupied with doing that.