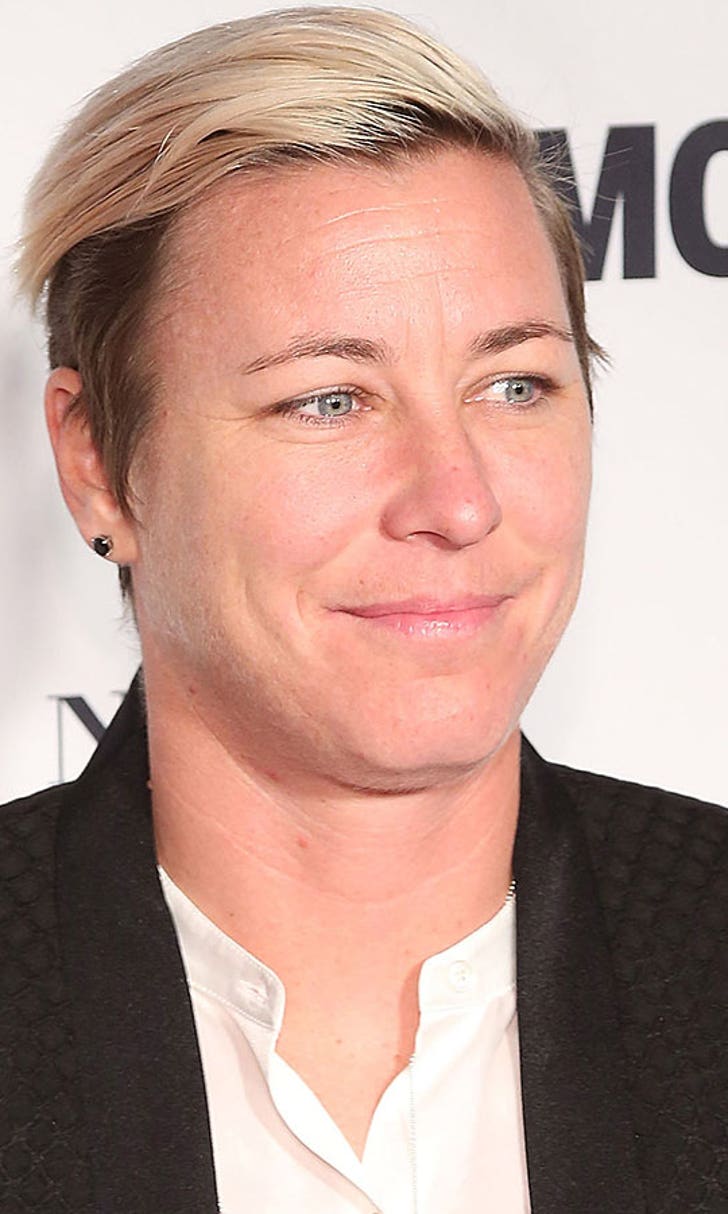 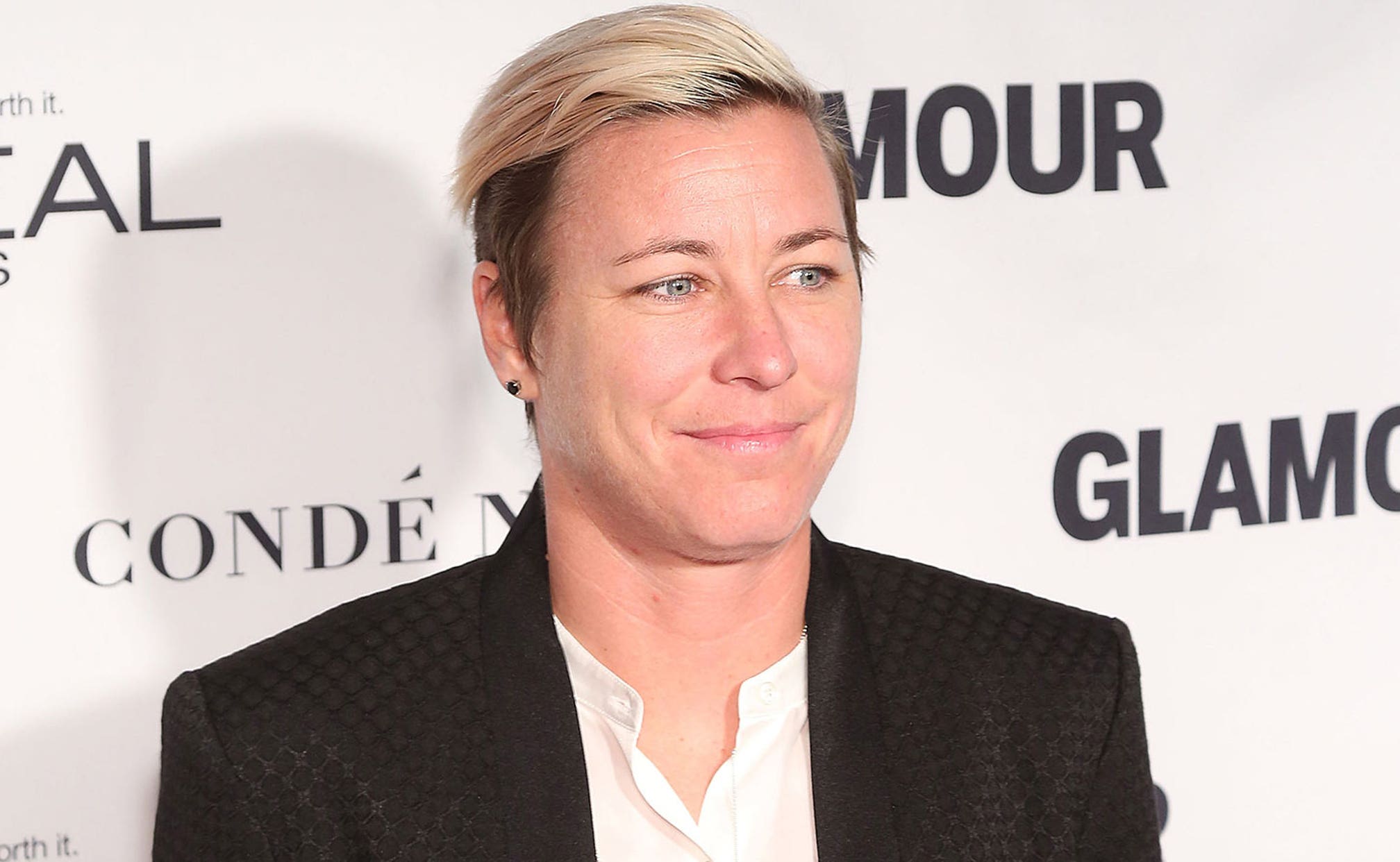 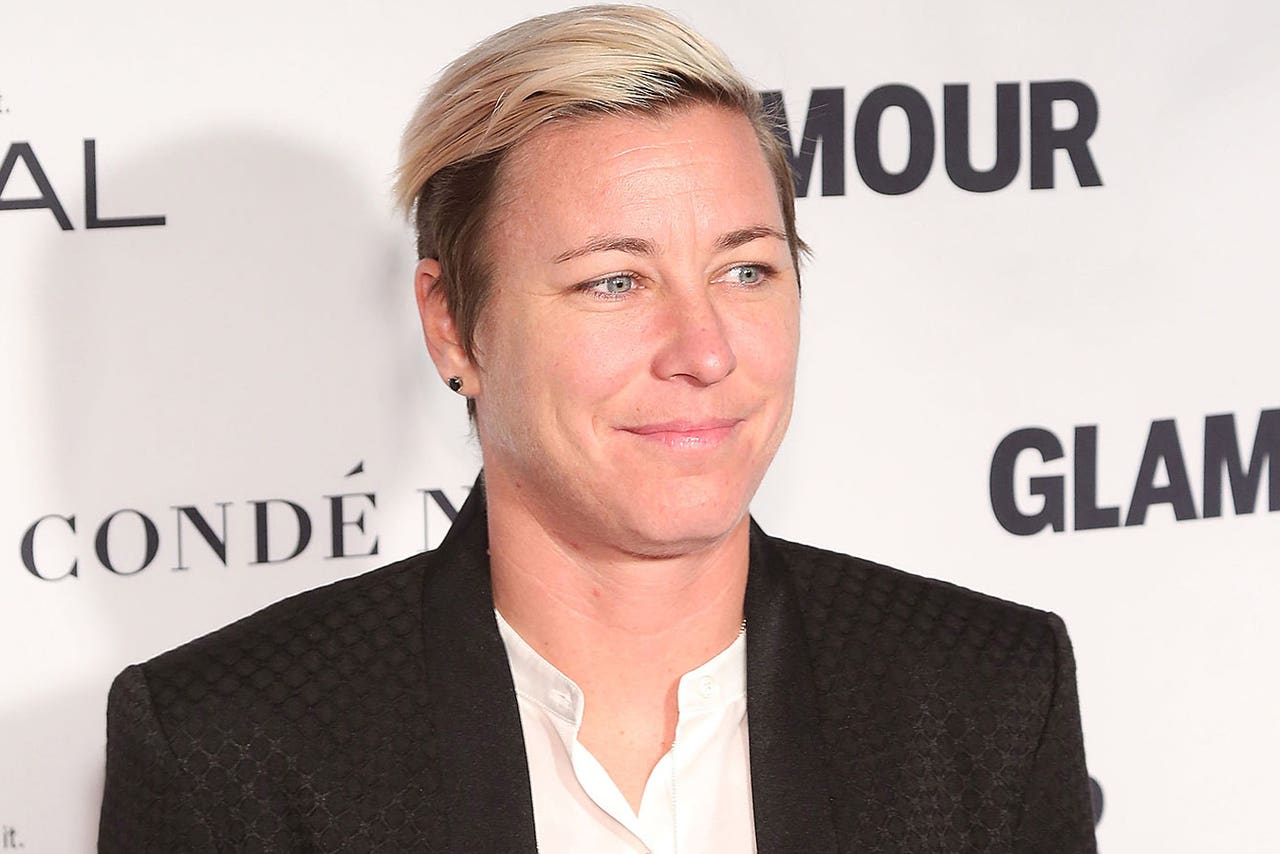 Dey Street Books told The Associated Press on Monday that it had acquired a memoir by the two-time Olympic gold medalist and member of last summer's Women's World Cup champions. The book, also coming in a young adult edition, is called ''Forward.'' It is scheduled for the fall of 2016.

The 35-year-old Wambach announced her retirement in October after a White House ceremony honoring the United States' World Cup team. She is scheduled to play her final match Dec. 16 against China in New Orleans.

An advocate for closing the gender pay gap, she says in a statement issued through Dey Street that she hopes her book will ''inspire others to dream big, and fight for a better world.''