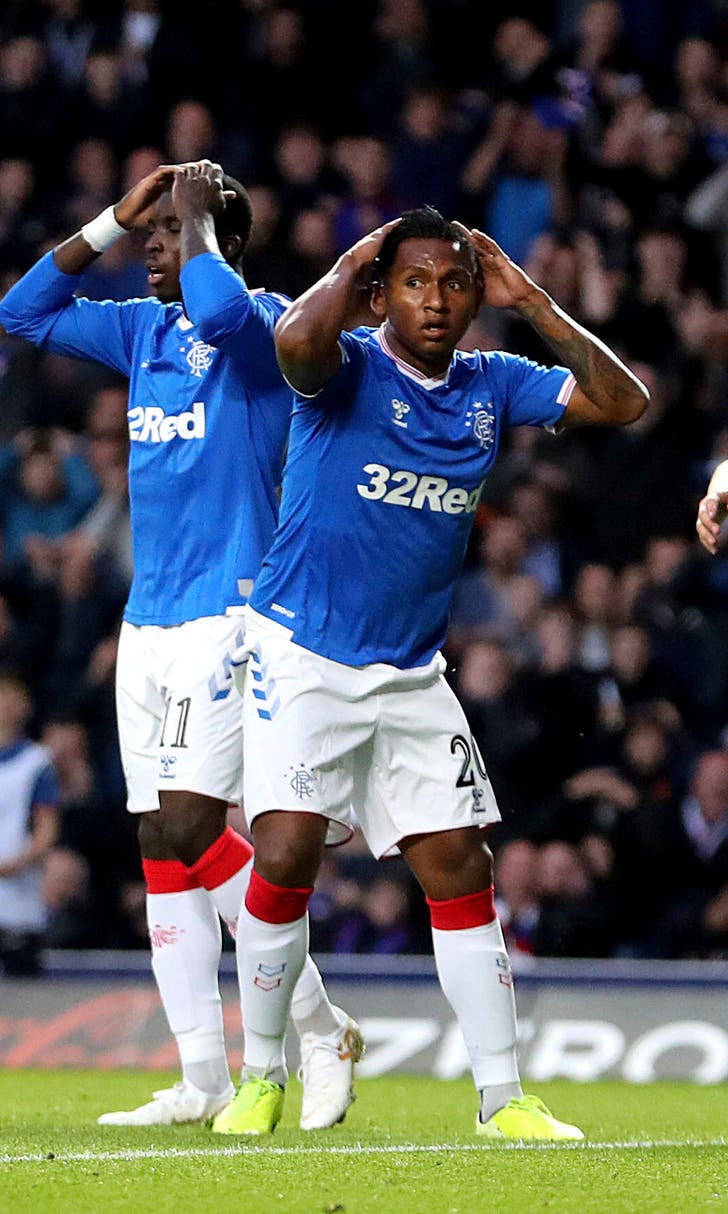 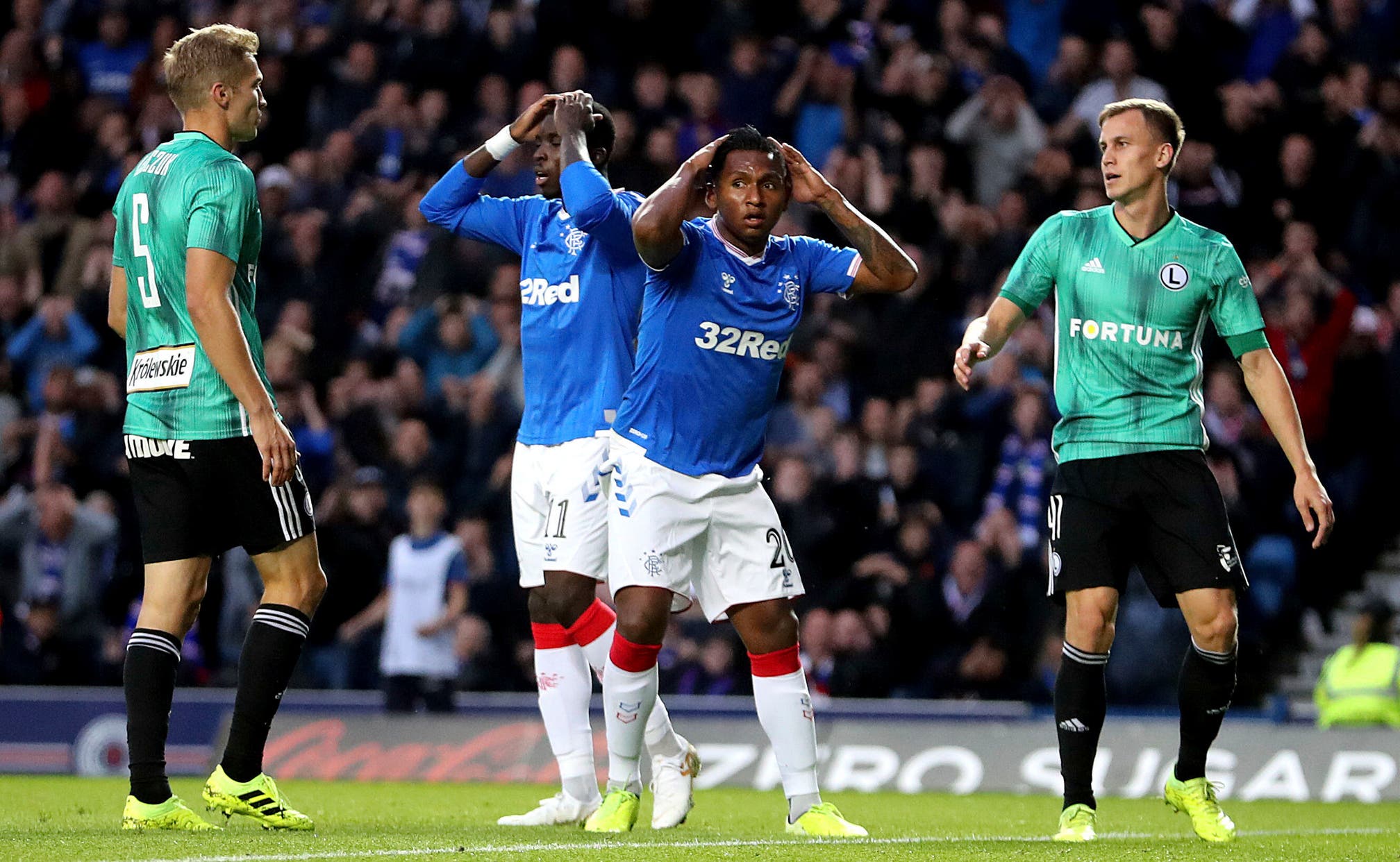 NYON, Switzerland (AP) — Rangers has been punished by UEFA for the second time in eight days for sectarian chants by fans at Europa League games.

European soccer's governing body says the Scottish club must close a 3,000-seat section of Ibrox Stadium when it hosts Feyenoord on Sept. 19.

Rangers was found guilty of a charge of "racist behavior" by fans at a playoff round game at Legia Warsaw last week.

The second-leg game was played Thursday with a 3,000-seat section also closed to punish Rangers for fans' chants at a previous game, against St Joseph's of Gibraltar.

Rangers beat Legia 1-0 to advance to the group stage which was drawn Friday. After opening against Feyenoord, Rangers also plays Porto and Young Boys in Group G.

UEFA has regularly prosecuted Rangers for chants that have their roots in the club's religious history.

Rangers
share story
those were the latest stories
Want to see more?
View All Stories
Fox Sports™ and © 2020 Fox Media LLC and Fox Sports Interactive Media, LLC. All rights reserved. Use of this website (including any and all parts and components) constitutes your acceptance of these Terms of Use and Updated Privacy Policy. Advertising Choices. Do Not Sell my Personal Info