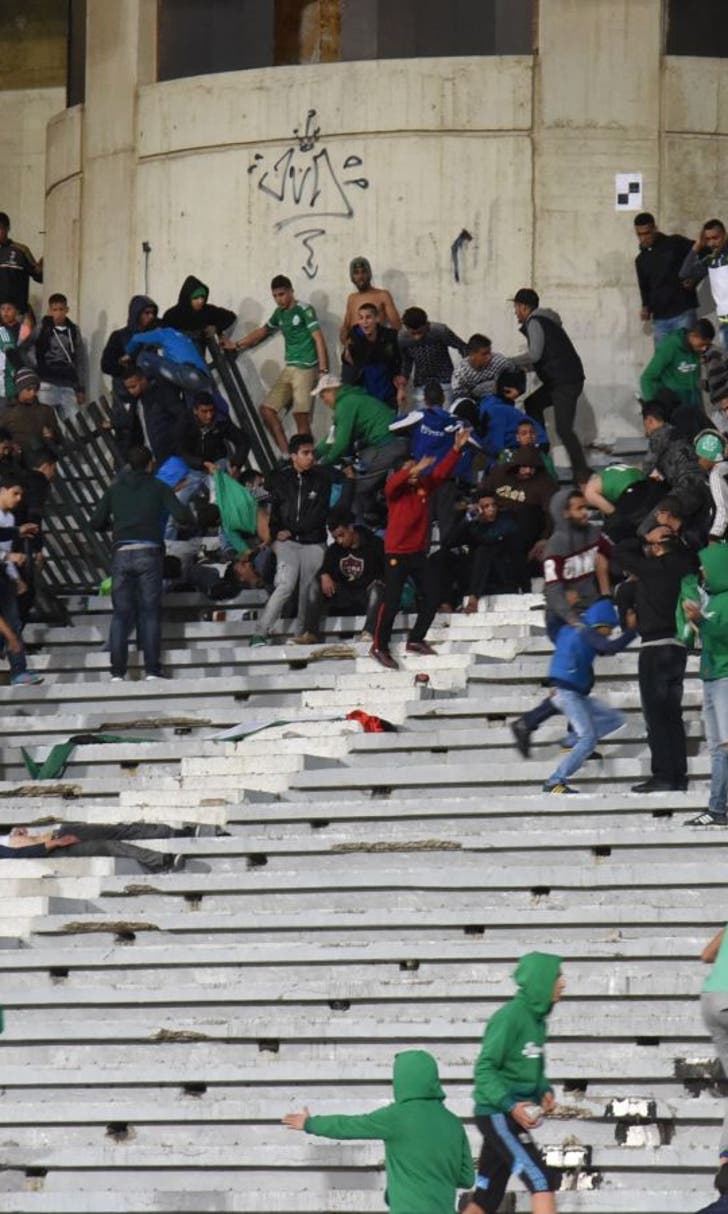 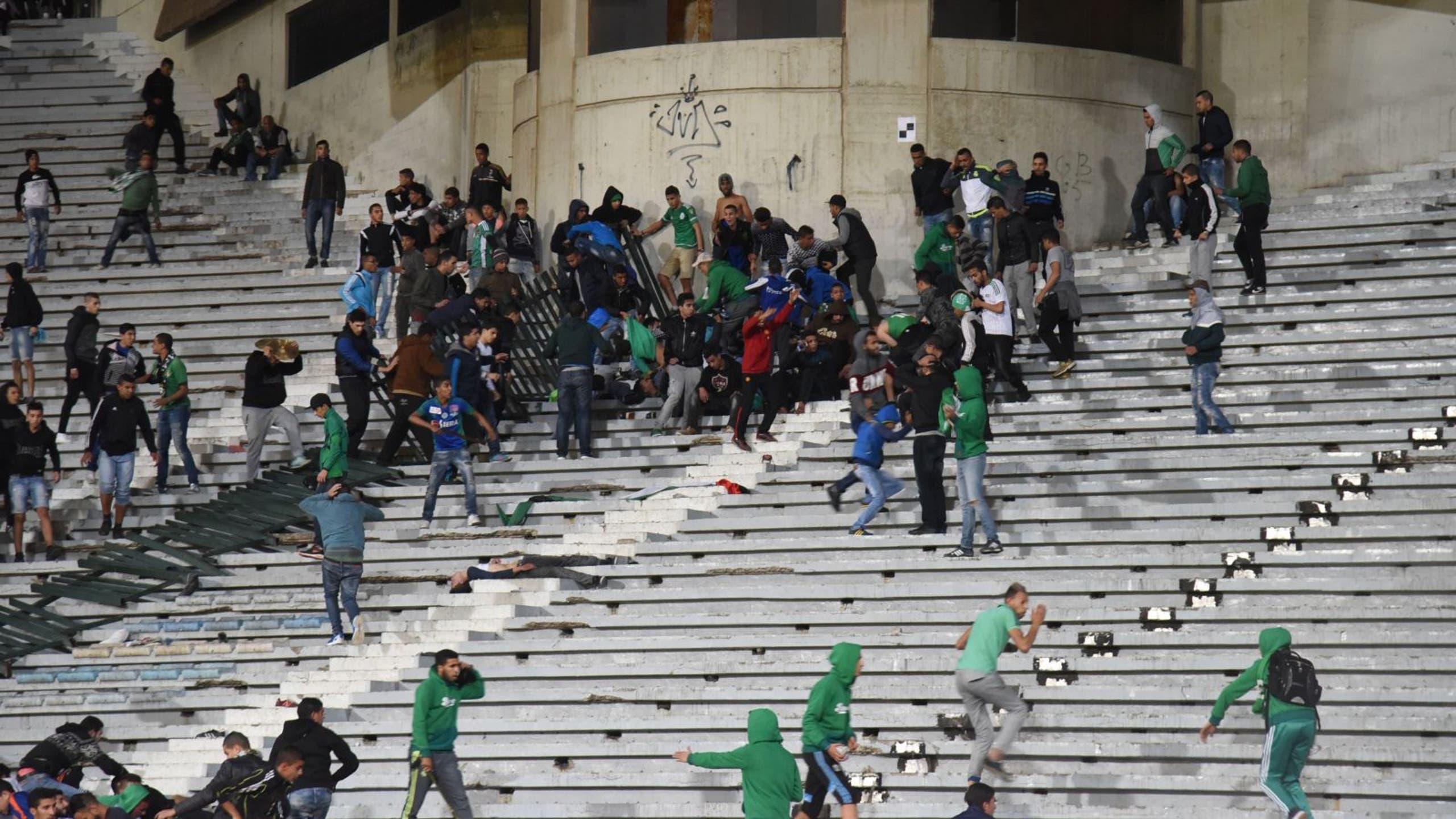 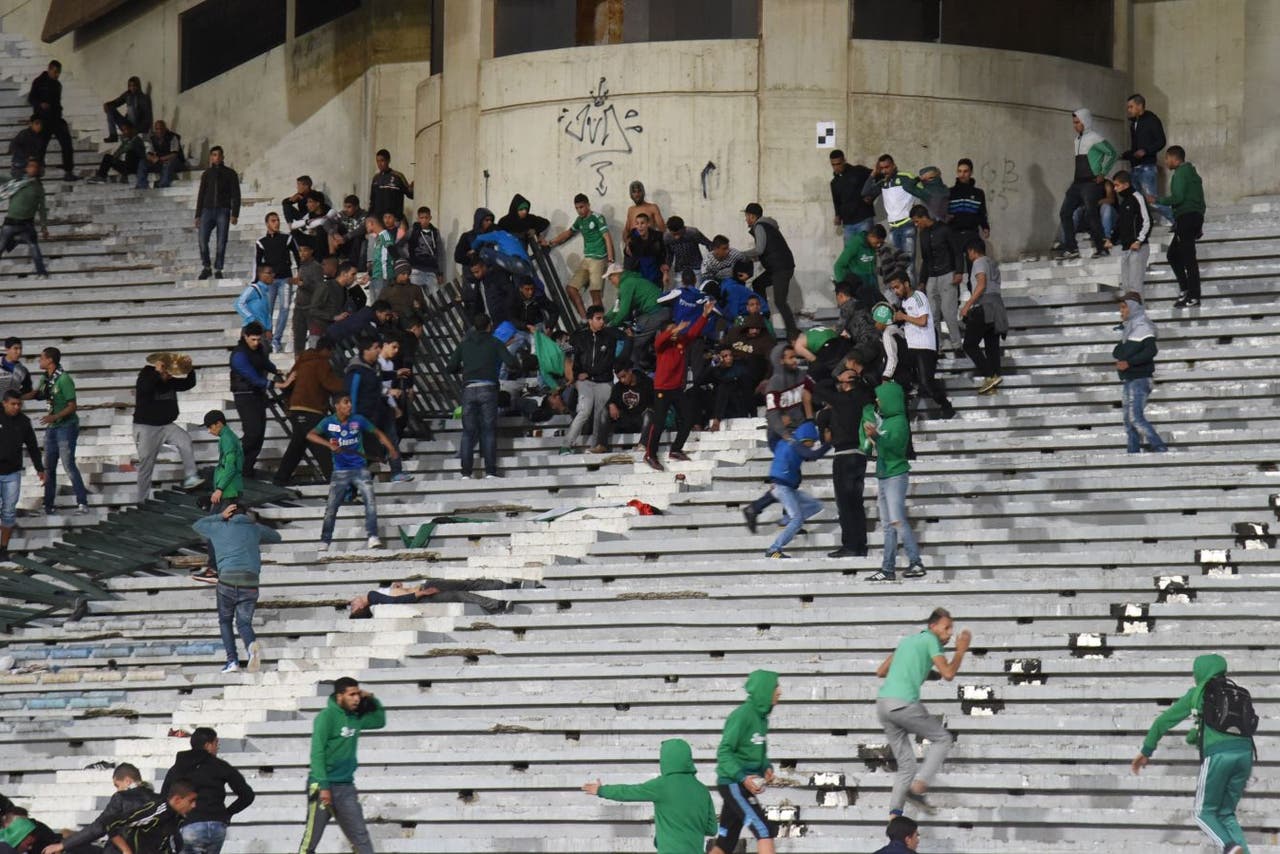 Raja, the second ranking soccer team in the North African country after rival Wydad Casablanca, was sanctioned Sunday morning by the Royal Federation of Moroccan Football, which said it ''deplored'' the violence.

Morocco
share story
those were the latest stories
Want to see more?
View All Stories
Fox Sports™ and © 2021 Fox Media LLC and Fox Sports Interactive Media, LLC. All rights reserved. Use of this website (including any and all parts and components) constitutes your acceptance of these Terms of Use and Updated Privacy Policy. Advertising Choices. Do Not Sell my Personal Info