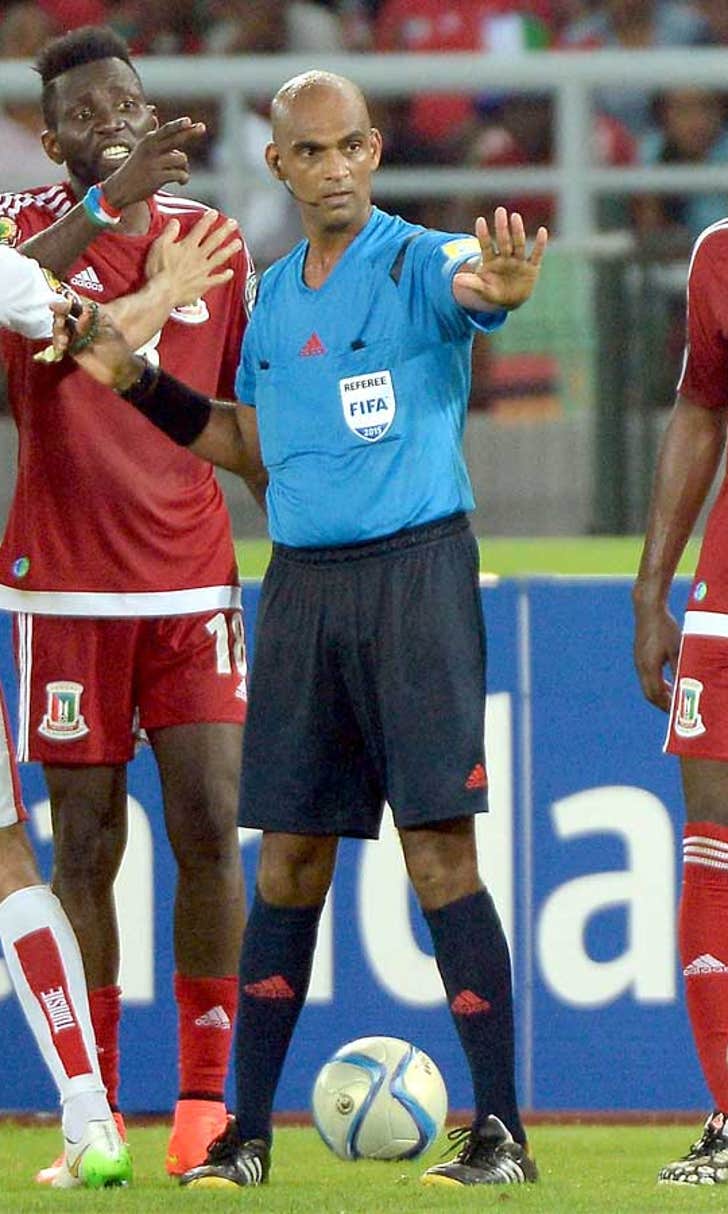 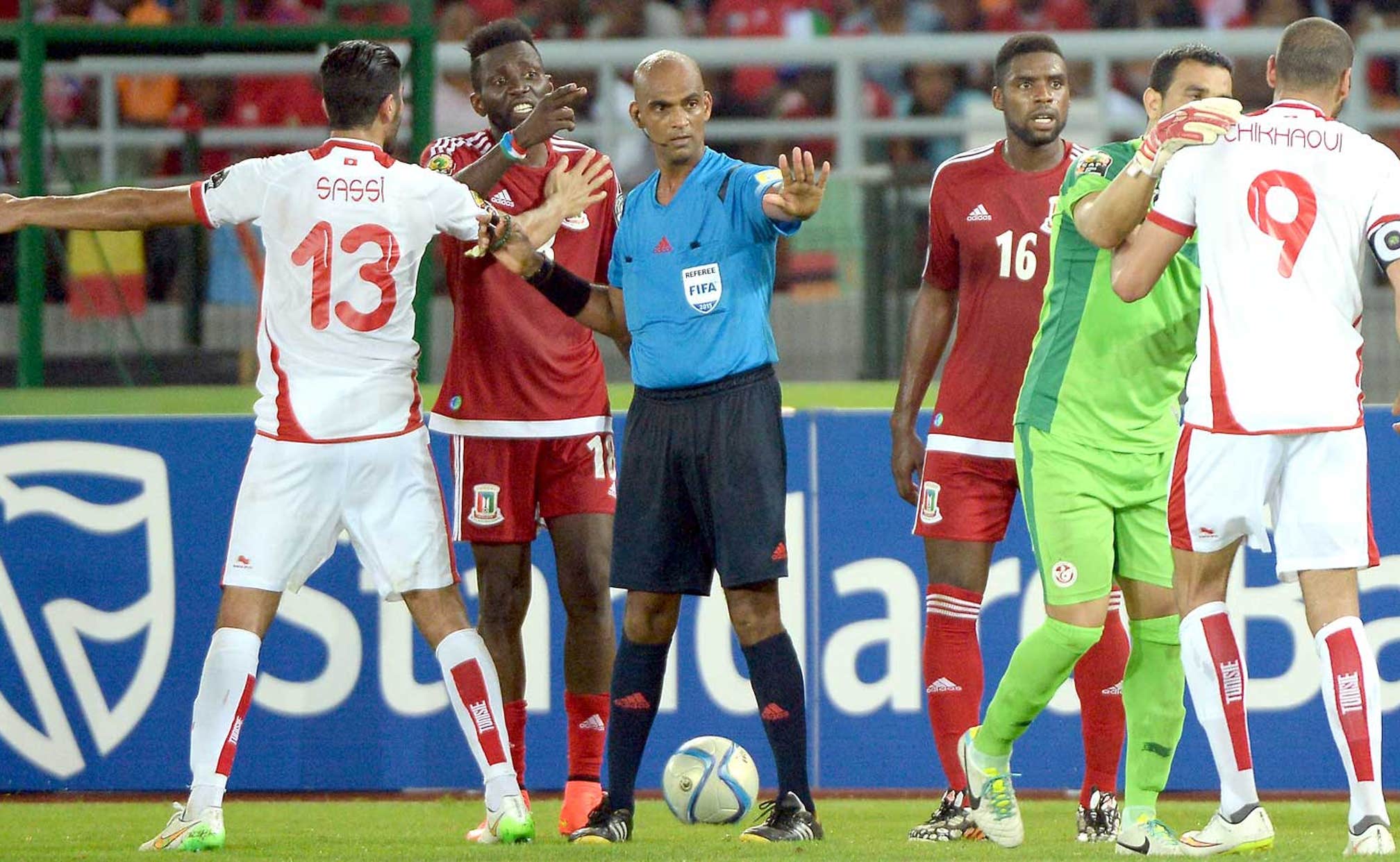 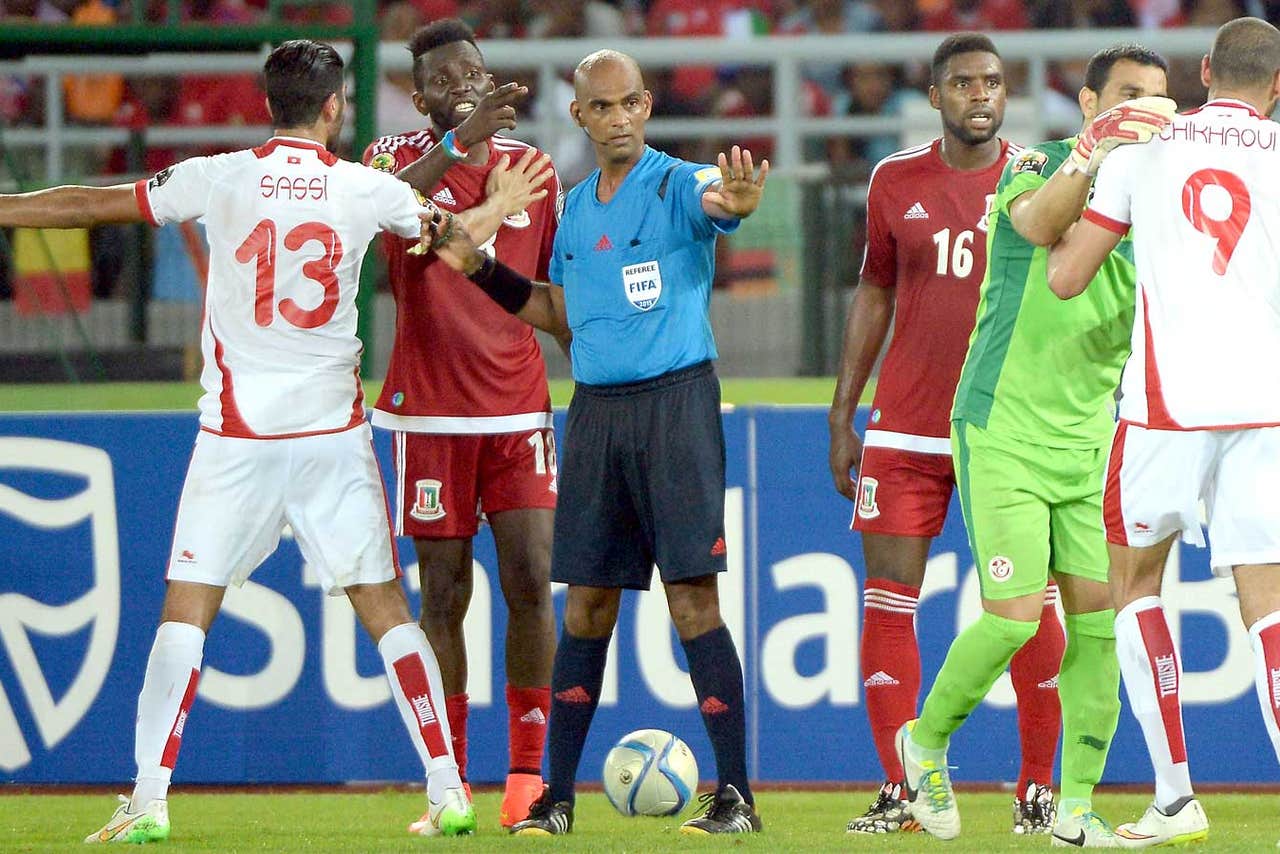 Tunisia's football federation has been fined $50,000 and threatened with a ban, while a referee has been sent home and suspended for six months in the fallout from the team's chaotic African Cup of Nations quarterfinal loss to host Equatorial Guinea.

The Confederation of African Football announced its decisions after disciplinary meetings on Monday and Tuesday about the on-field clashes involving players, coaches and officials at Saturday's game.

CAF said Mauritian referee Rajindraparsad Seechurn had been suspended for ''poor refereeing'' after his decision to award Equatorial Guinea a contentious penalty in the last minute of normal time sparked the trouble.

Tunisia players were guilty of insulting and trying to assault the referee after the game. CAF said the country's national federation president even went onto the field to confront Seechurn.