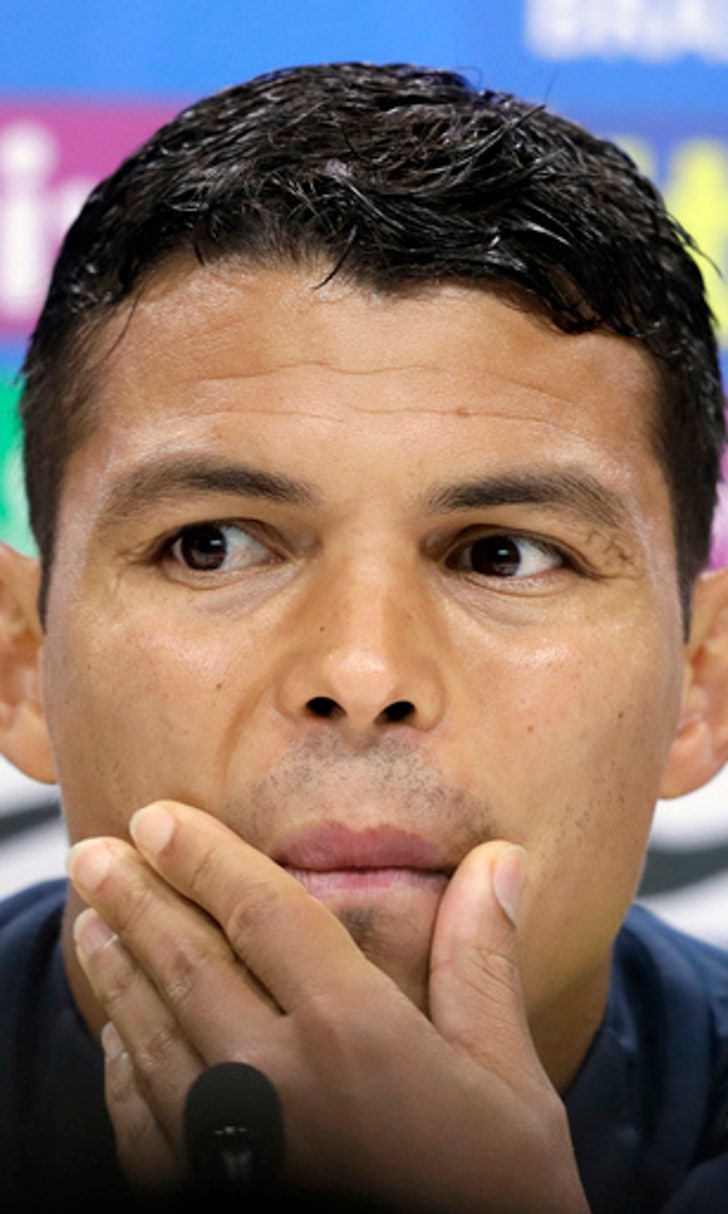 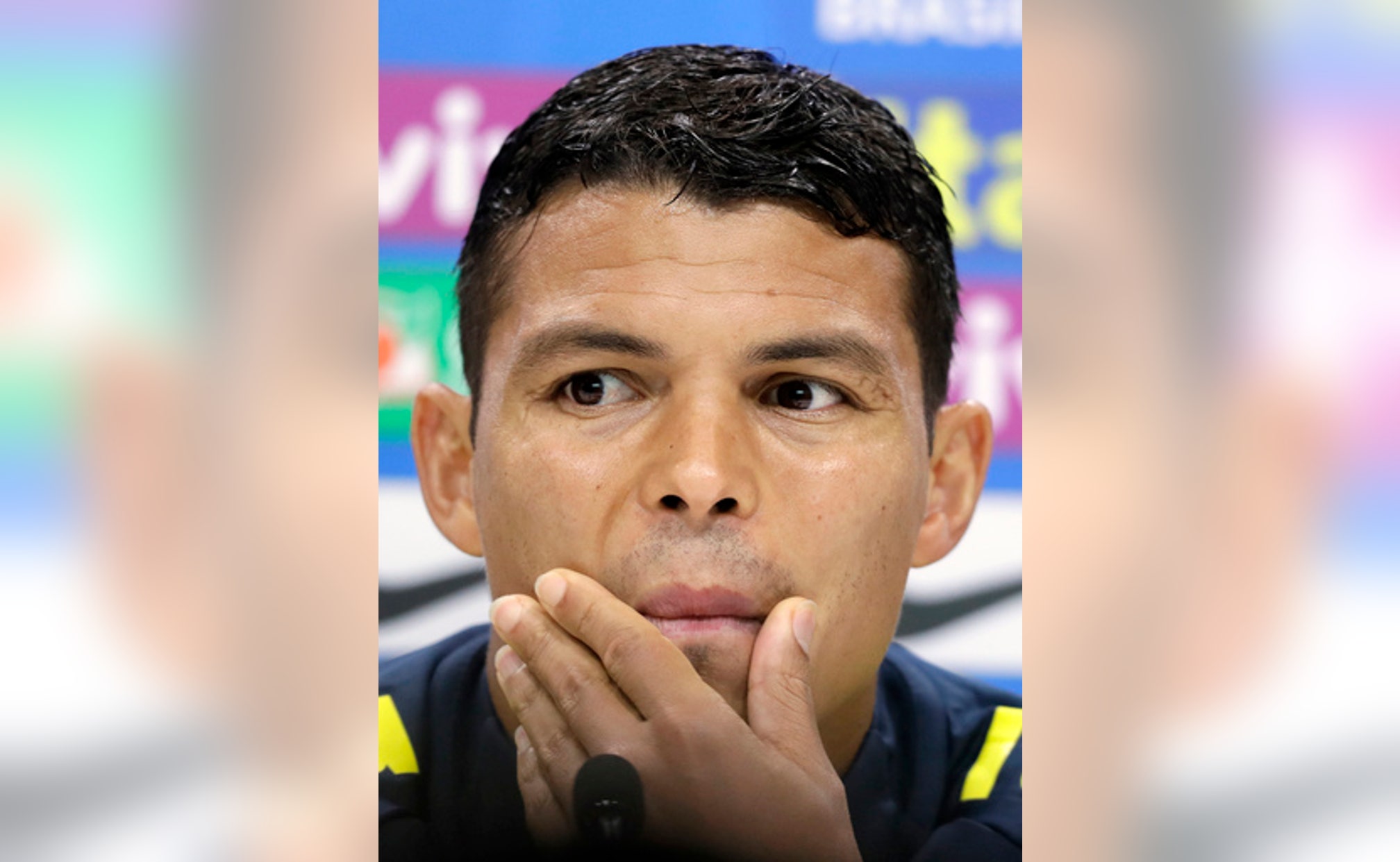 Tuberculosis behind him, Thiago Silva aims high at World Cup

LONDON (AP) When Thiago Silva moved to Russia more than a decade ago, tuberculosis nearly derailed his career.

This year, the Brazil defender will be back in the country playing at the World Cup.

The 33-year-old Silva joined Dynamo Moscow in 2005 but soon felt chest pain that needed to be checked out. It was found to be tuberculosis, which put him in the hospital for five months. Russian doctors even considered removing part of his lungs.

''That would have ended my career, I needed guardian angels to take me away,'' Silva said this week at the Brazilian team's training camp in London. ''I was a bit overwhelmed in a friendly we played against Russia this year. It is different for me to play there. I hope I can erase that by lifting the World Cup trophy.''

Silva, who now plays for Paris Saint-Germain alongside Brazil teammate Neymar, never played a match for Dynamo but ended up being the captain of his national team at the last World Cup. In Russia, though, Silva may struggle to find a starting position under coach Tite.

Another PSG player, Marquinhos, and Inter Milan defender Miranda have started most of Brazil's matches in the last two years.

When Silva had his health issues in 2005, it was Dynamo coach Ivo Wortmann who stopped the defender from having surgery on his lungs.

''I knew Thiago from Brazil, took him to Porto B and approved his transfer to Russia,'' Wortmann, who is also Brazilian, told The Associated Press.

Silva's mother, Angela, and his wife, Isabelle, also thought the surgery was unnecessary.

''I told them no one would open my husband up and end his dream,'' Isabelle said. ''I am not a doctor, but no one believed he should go through surgery.

''To see him wearing the Brazil shirt is a victory for us all, especially those that know him from those days.''

Silva recovered and signed again to play for Wortmann, this time at Brazilian club Fluminense.

''When Thiago arrived I said he would play, be one of the best, go to a World Cup and win it,'' Wortmann said. ''Tite makes the captaincy go around, so we never know who the captain will be. But if Brazil reaches the final and wins it, there is no one better than Thiago to lift it. His perseverance is an example to us all.''

Silva is just happy to be part of the team. 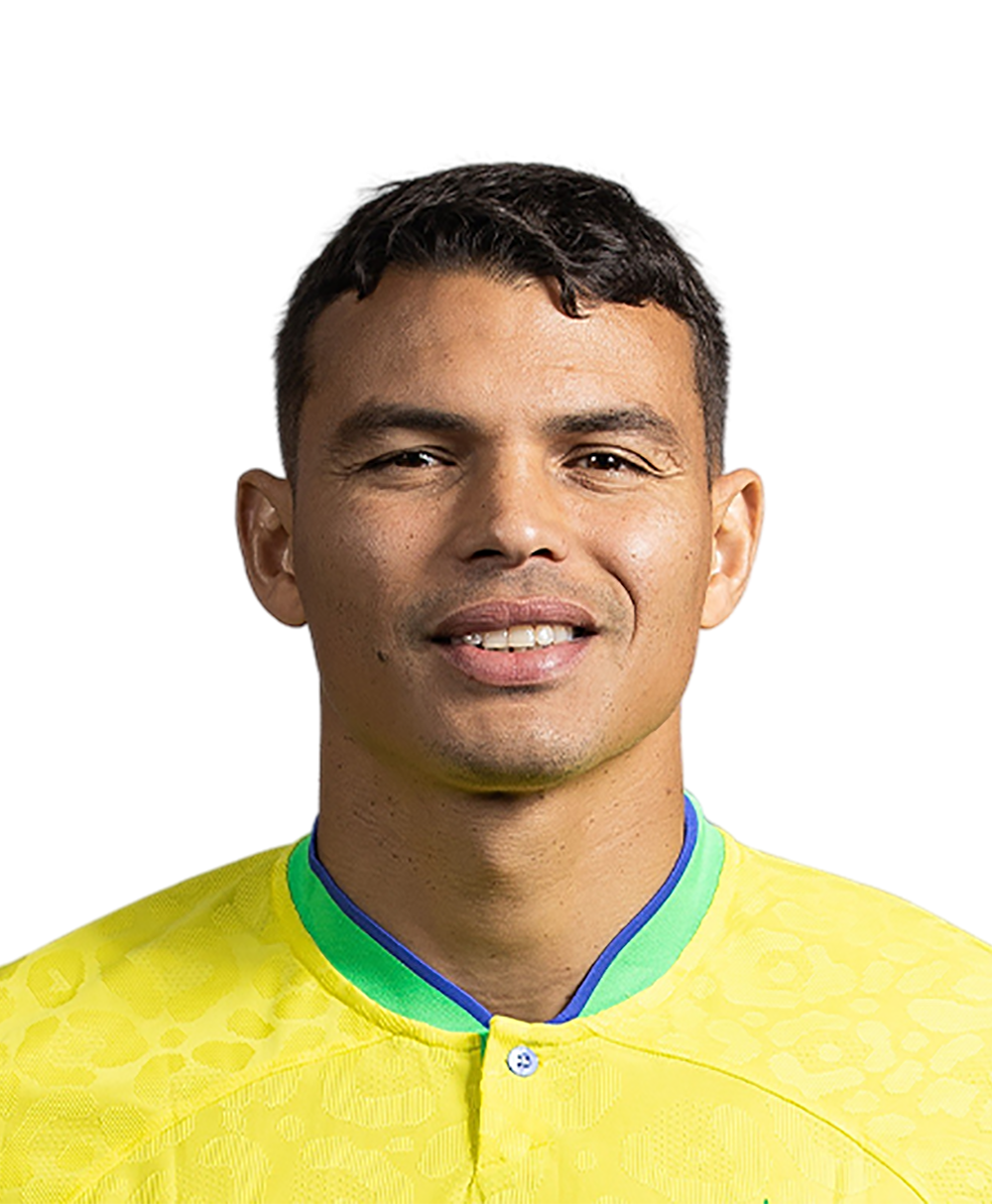 Paris SG
share story
those were the latest stories
Want to see more?
View All Stories
Fox Sports™ and © 2020 Fox Media LLC and Fox Sports Interactive Media, LLC. All rights reserved. Use of this website (including any and all parts and components) constitutes your acceptance of these Terms of Use and Updated Privacy Policy. Advertising Choices. Do Not Sell my Personal Info