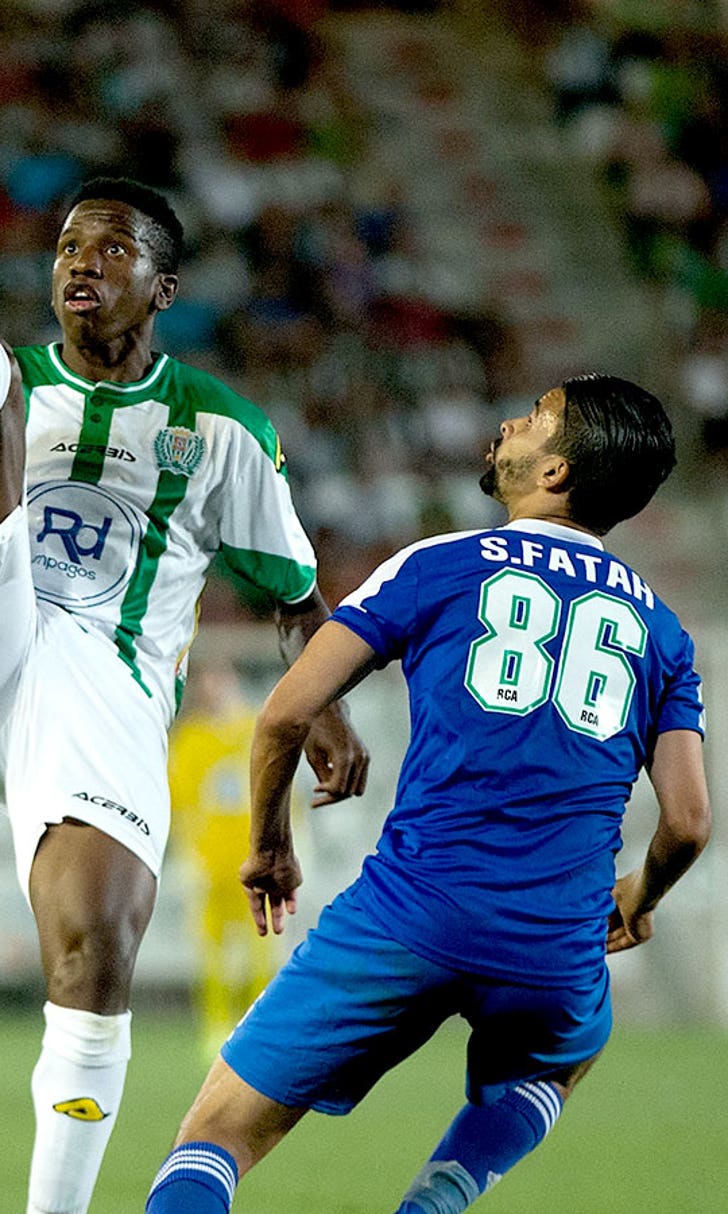 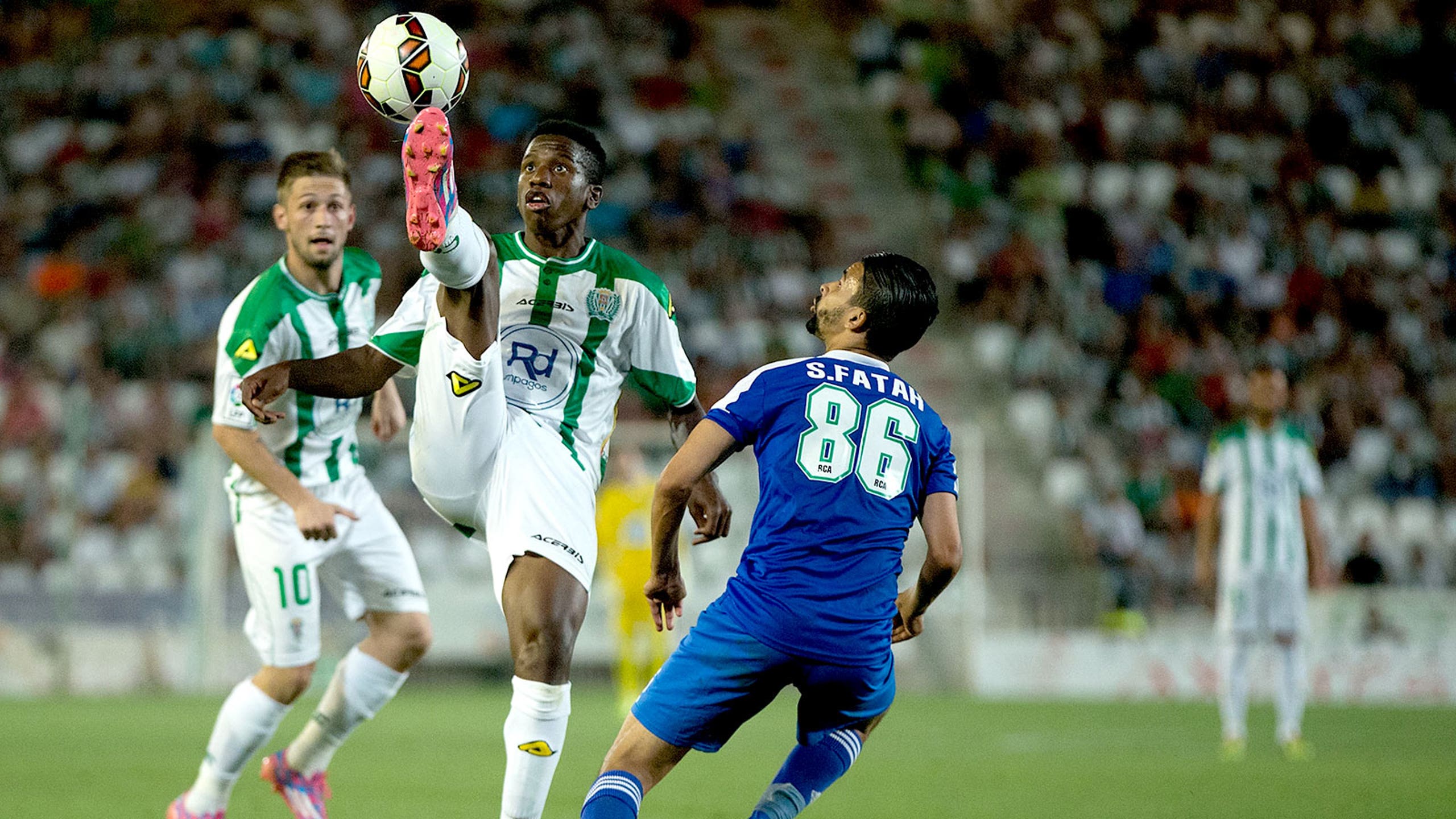 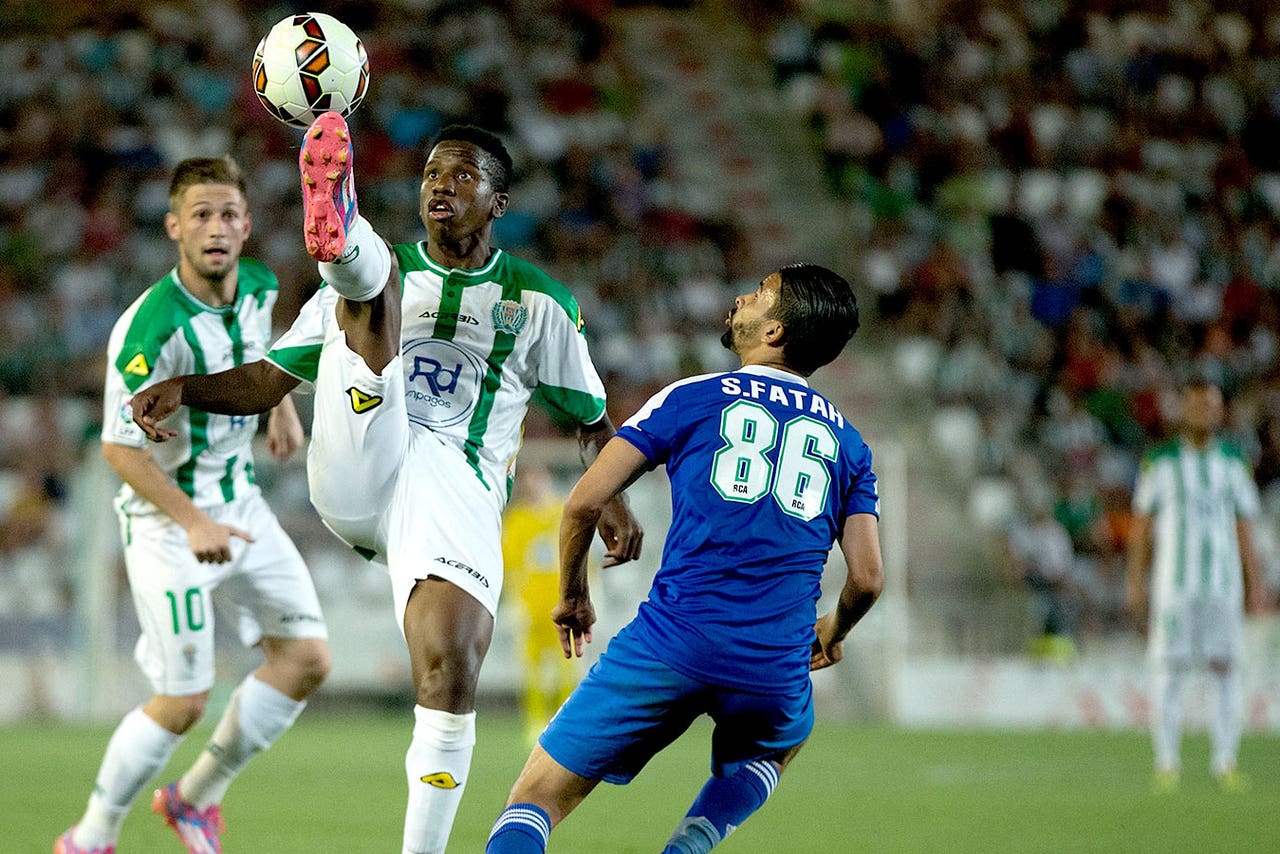 Tributes have been paid to Dinamo Bucharest midfielder Patrick Ekeng, who died after collapsing during a Romanian top-flight match on Friday night.

The 26-year-old fell to the ground during the second half of Dinamo's 3-3 draw with Liga 1 rivals Viitorul Constanta and was taken off the pitch in an ambulance.

"On behalf of all of Dinamo, sincere condolences to the bereaved family. God rest his soul.''

Ekeng had only been on the field for seven minutes after coming on as a 62nd-minute substitute.

Yaounde-born Ekeng made his international debut last year as a second-half substitute in a 1-1 draw against DR Congo in his home city.

A statement on the Cameroon Football Federation's official website read: "What a tragedy. We have just learned of the death of our international footballer Patrick Ekeng on the field during a league match between Dinamo Bucharest and Viitorul.

"Cameroon and the great family of Cameroonian football are in mourning. Pending an official report on this tragic incident, we have lost a son and a brother.

"The president and the executive committee of Fecafoot present their sincere condolences to his family and relatives. RIP Ekeng Ekeng, RIP indomitable lion."

Ekeng spent the 2014-15 season at Cordoba but was unable to prevent their relegation from the Primera Division.

The Spanish side wrote on their official Twitter account: ''There are no words to express our sorrow at the death of Patrick Ekeng. We mourn your loss. We will never forget you friend. RIP.''

Prior to his spell with Cordoba, he played for Canon Yaounde before heading for Europe, where he also played for Swiss outfit Lausanne and French side Le Mans.

African Nations Cup
share story
those were the latest stories
Want to see more?
View All Stories
Fox Sports™ and © 2021 Fox Media LLC and Fox Sports Interactive Media, LLC. All rights reserved. Use of this website (including any and all parts and components) constitutes your acceptance of these Terms of Use and Updated Privacy Policy. Advertising Choices. Do Not Sell my Personal Info