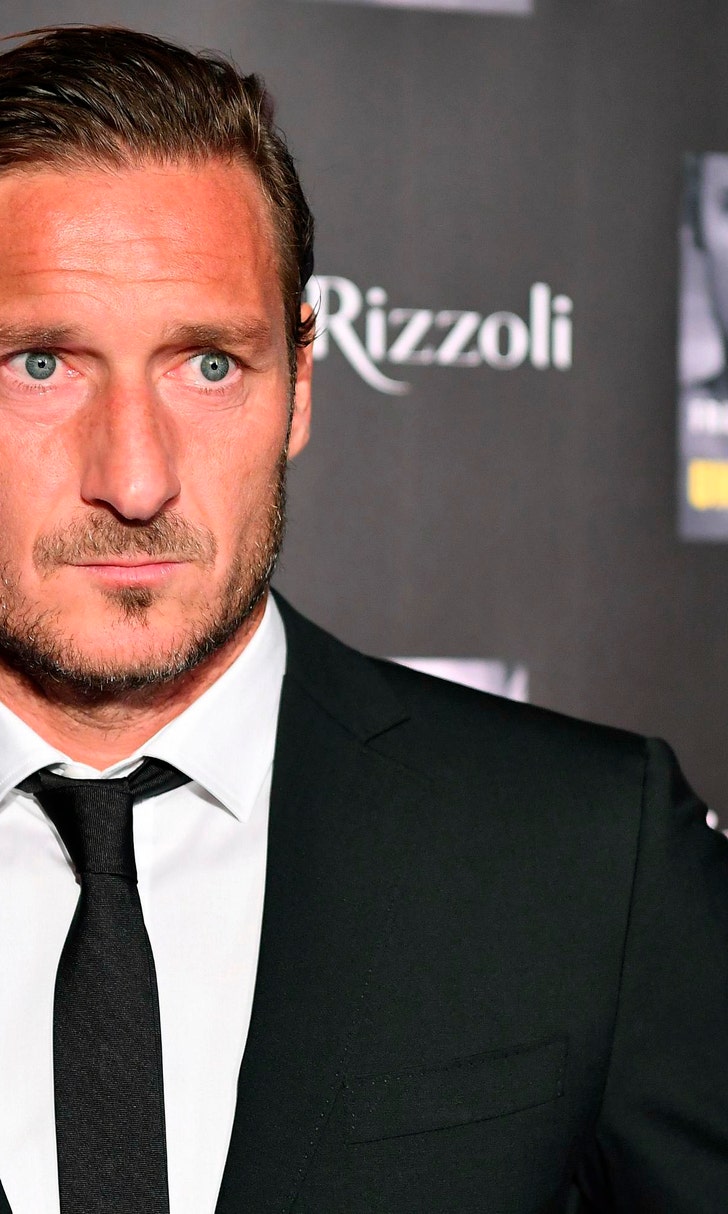 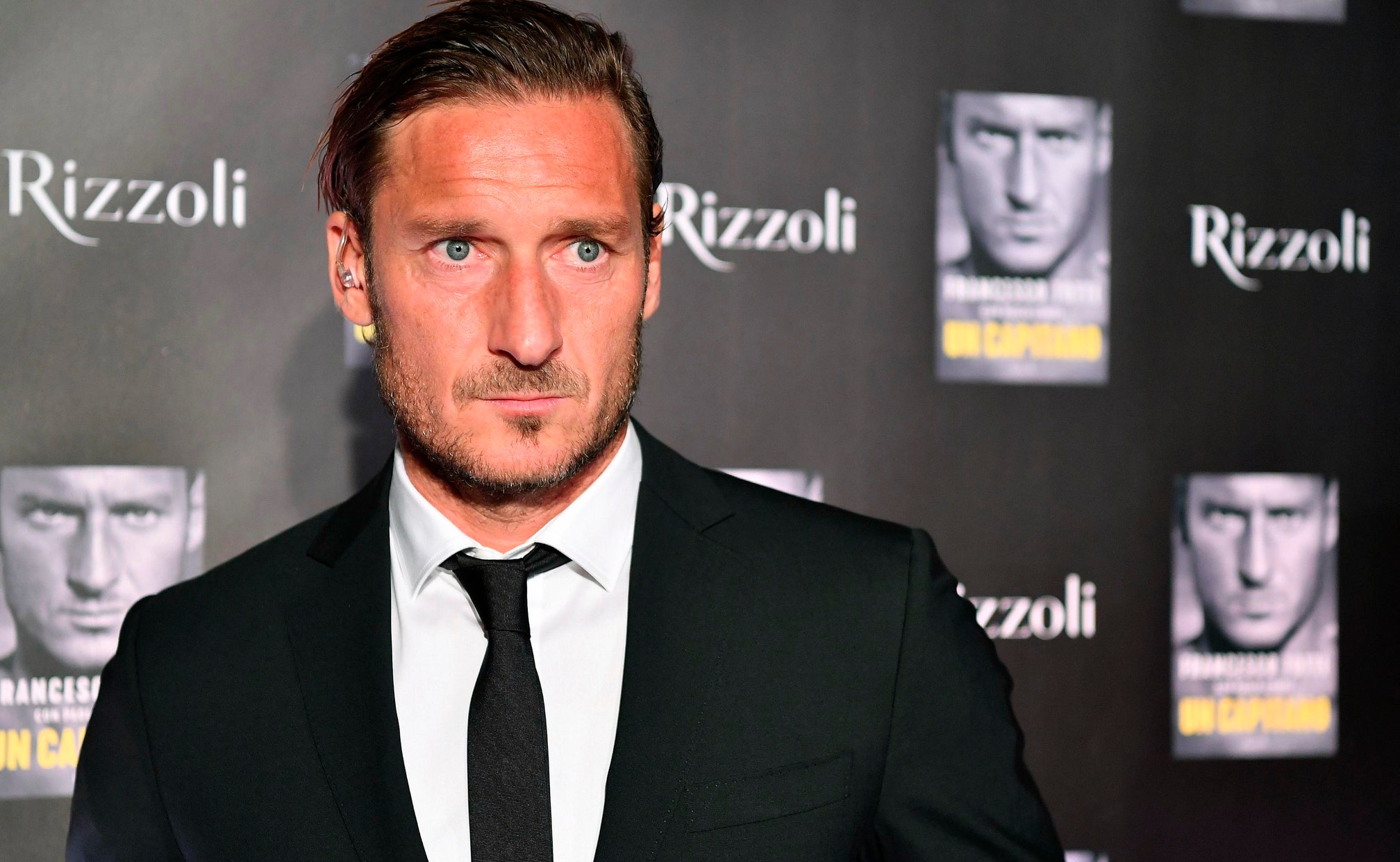 Totti presents his autobiography inside the Colosseum

ROME (AP) — Fans chanted outside as Francesco Totti presented his new autobiography before 300 invited guests inside the Colosseum on Thursday to mark the retired Roma captain's 42nd birthday.

A long line of former teammates and coaches of Totti — including Antonio Cassano, Vincent Candela, Marcello Lippi and Claudio Ranieri — were called on to the stage to recount various phases of his 25-year career with his hometown club.

"Un capitano" (A captain) — was co-written with journalist Paolo Condo and published by Rizzoli. Totti said jokingly, "I haven't read any books. This is the first."

Some of the book's profits will go to the Bambino Gesu children's hospital in Rome.