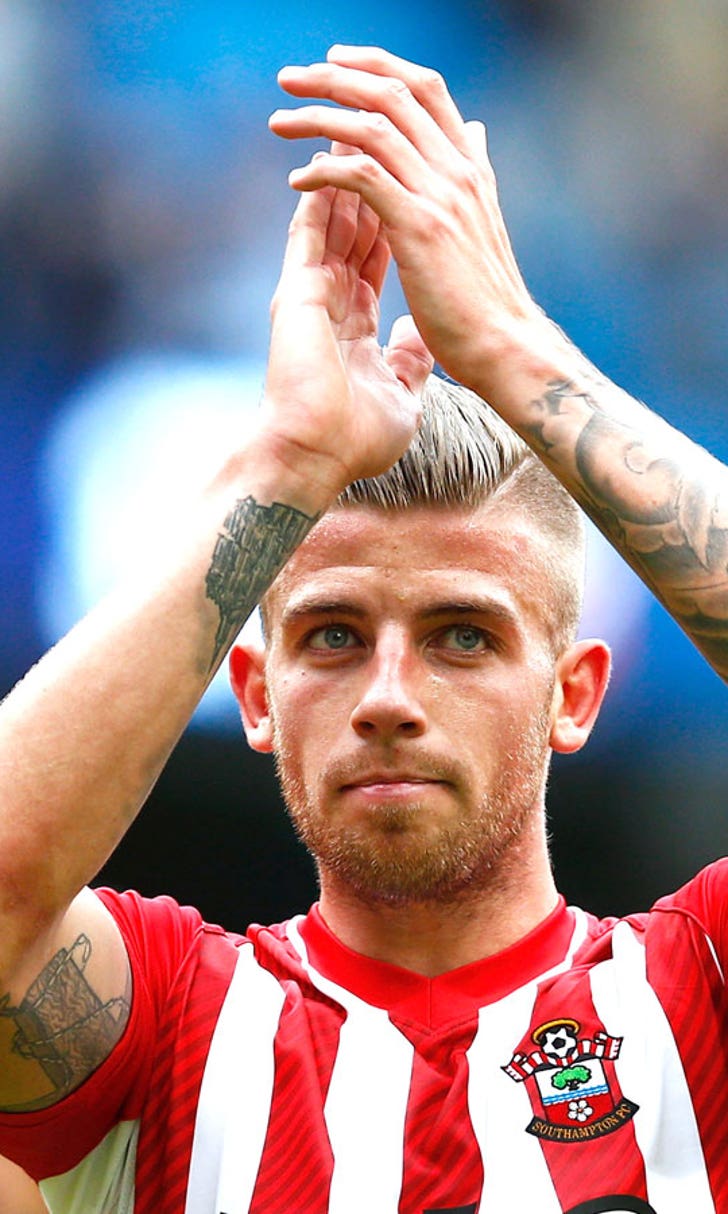 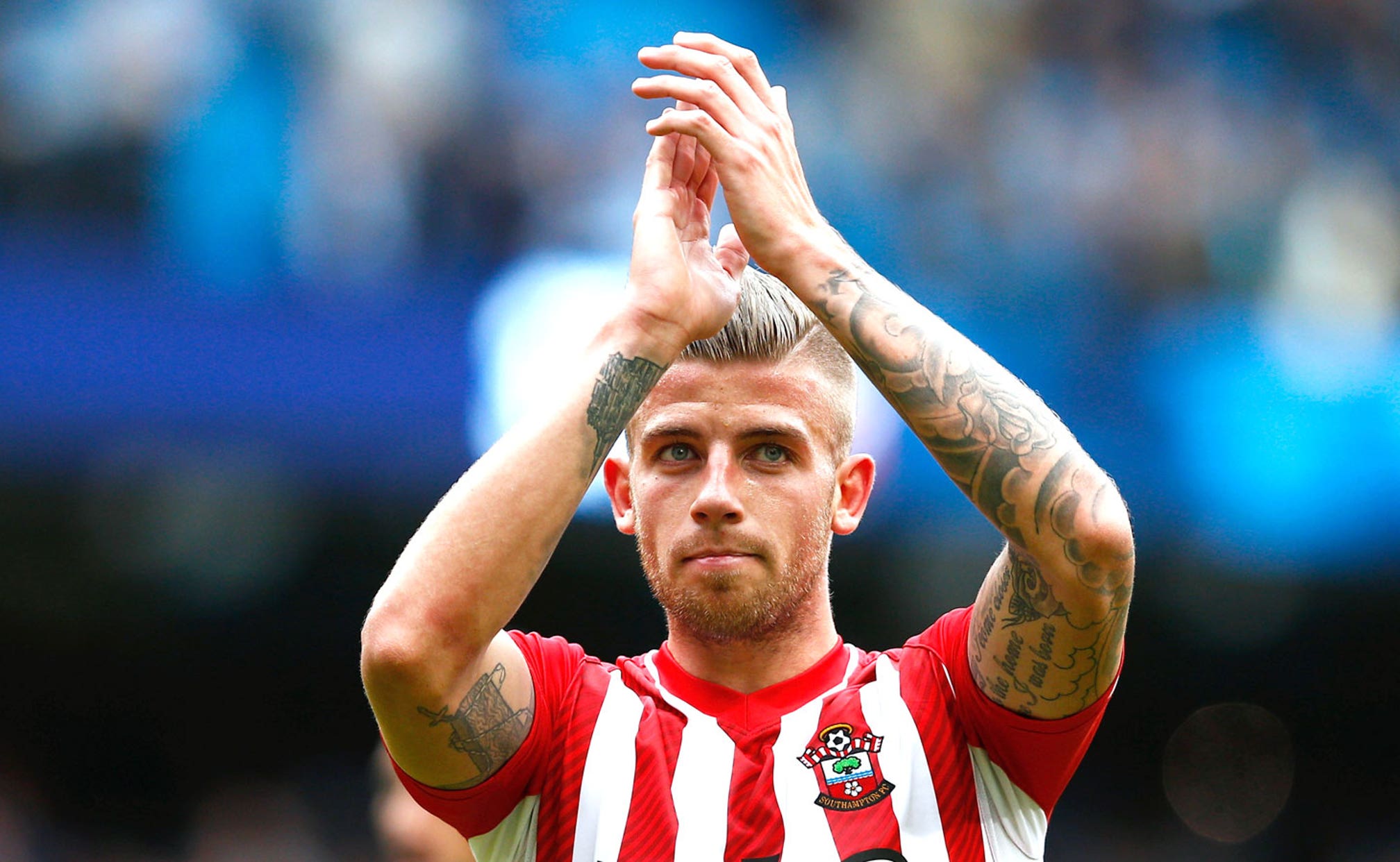 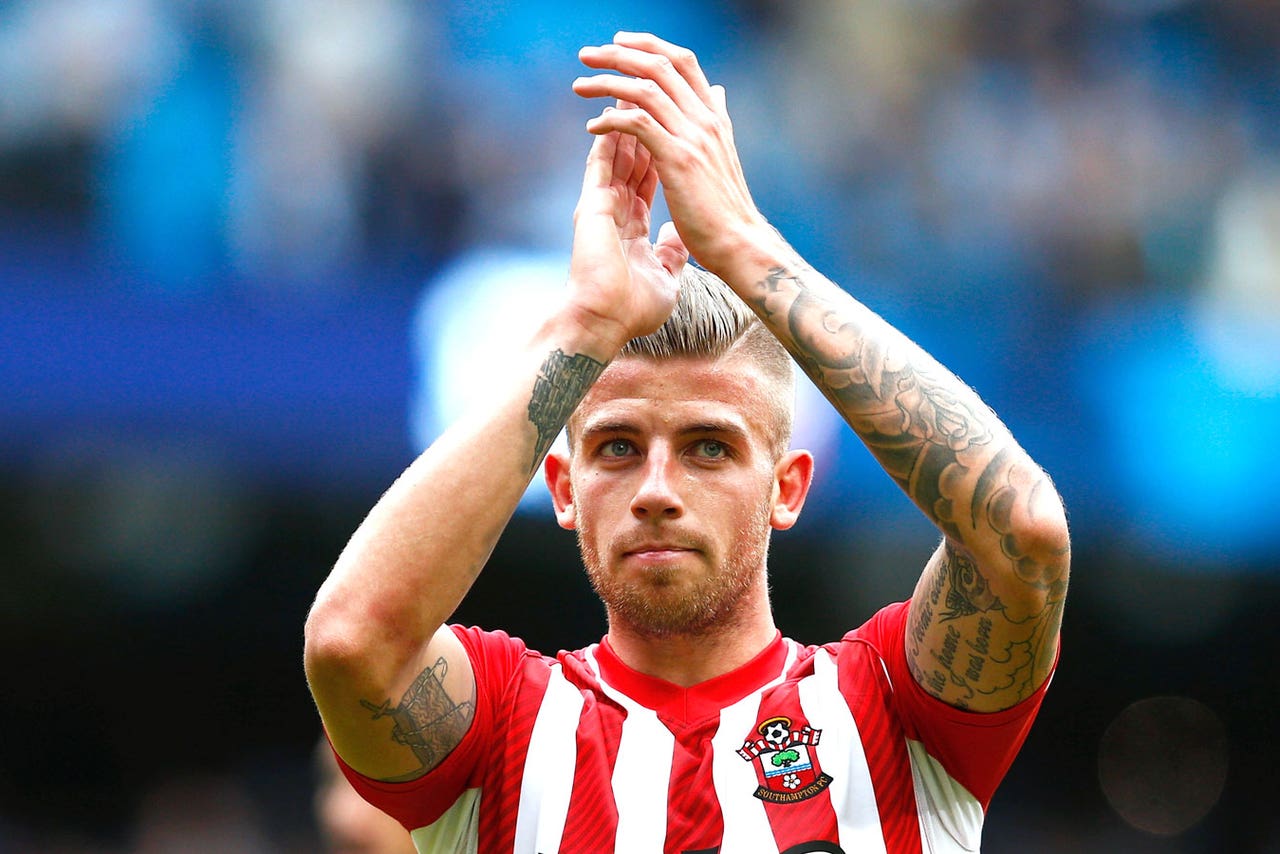 Tottenham have agreed a deal for Atletico Madrid central defender Toby Alderweireld, according to reports in Italy.

Tottenham have sealed a 16million euros (£11.4m) move for Alderweireld, with between £1m and £2m in add-ons, according to Sky Italia's Gianluca Di Marzio.

The 26-year-old spent the whole of last season on loan at Southampton and he was a huge hit as the Saints conceded just 33 Premier League goals.

Southampton were keen on signing Alderweireld and are believed to have had a £6.8million option to buy the Belgium international, but after his emergence in the Premier League his Spanish club are believed to have paid out £1.5million to negate that clause and allow them to sell him at a higher price.

Spurs chairman Daniel Levy has been in Madrid and Di Marzio has confirmed that an agreement has been reached with Atletico, who are keen to cash in on the player.

Alderweireld is expected to be announced as a Tottenham player next week and he will link up with fellow countrymen Jan Vertonghen, Nacer Chadli and Mousa Dembele at White Hart Lane.