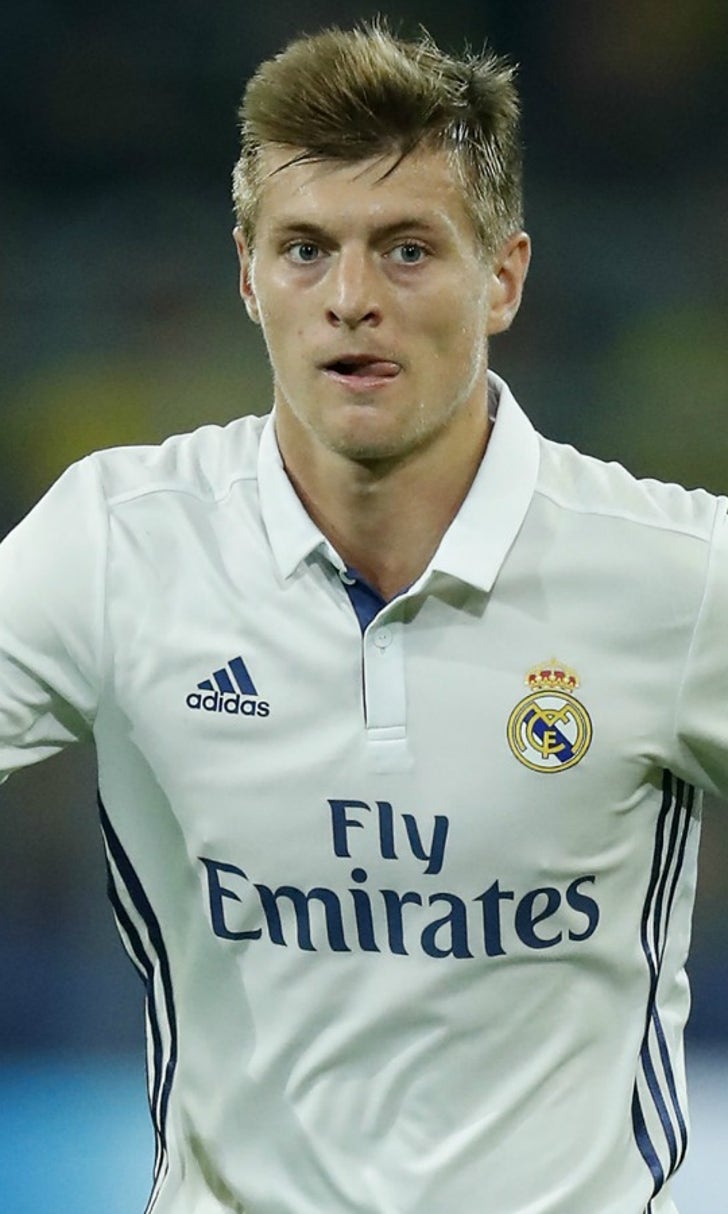 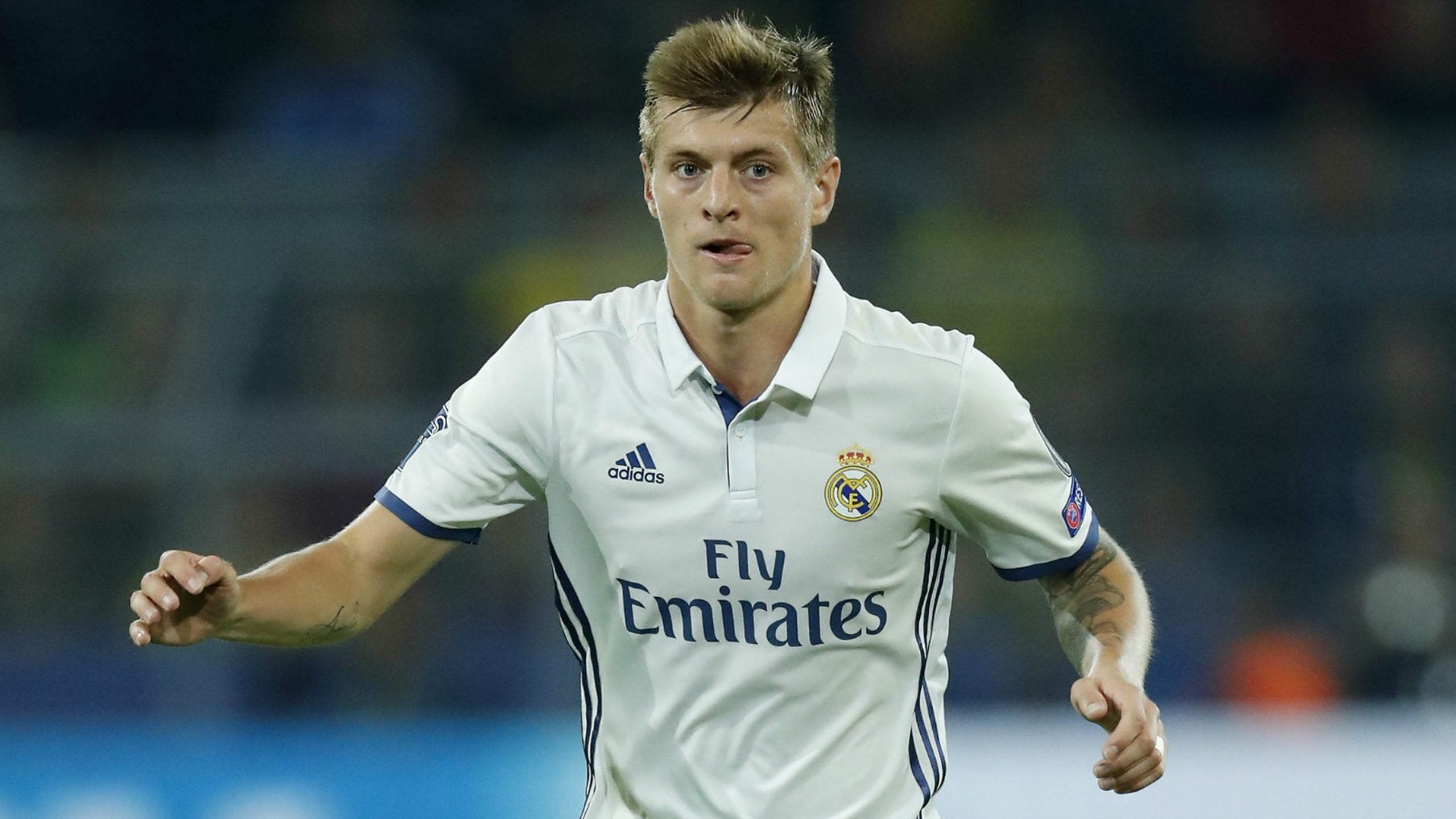 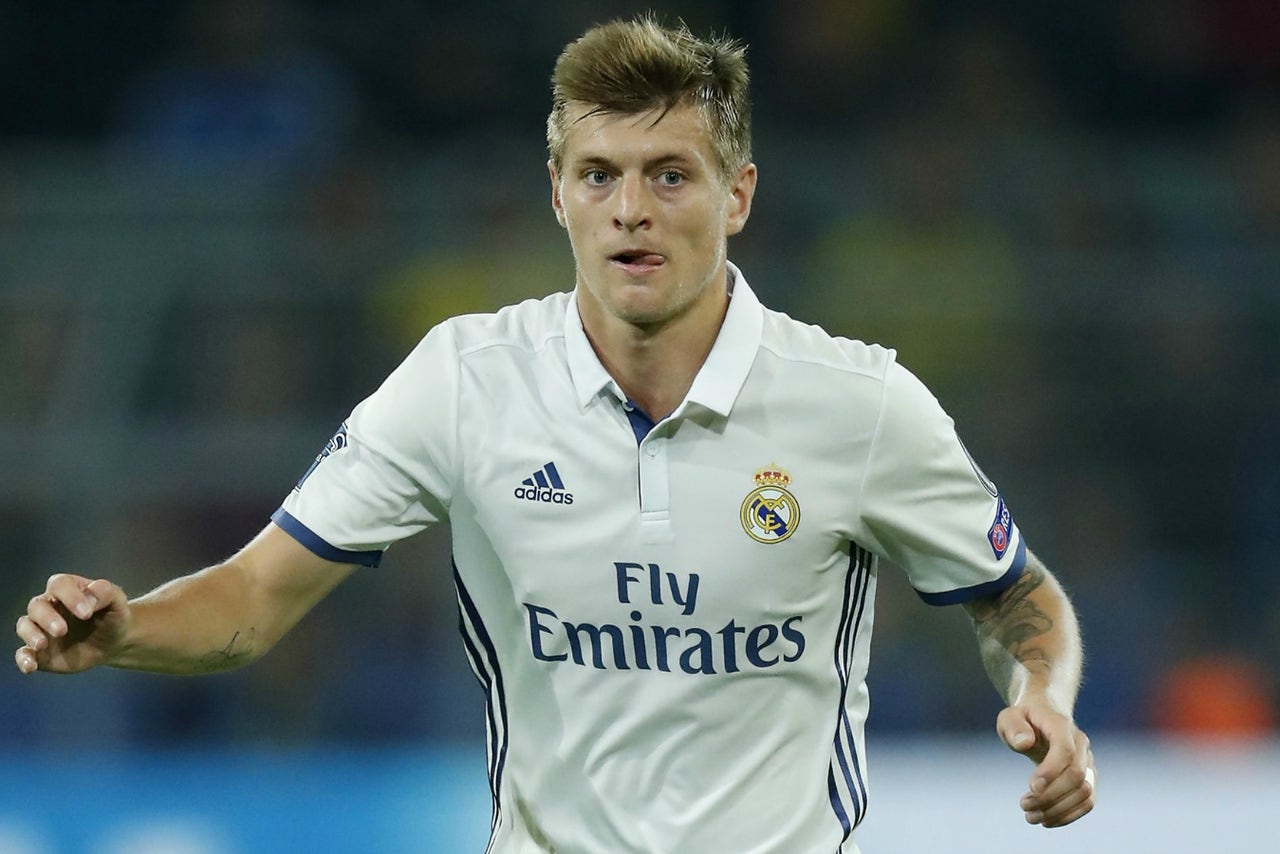 Toni Kroos and Real Madrid have agreed to a contract extension that keeps the German midfielder tied down until 2022, the club announced on Wednesday, with Kroos set to speak to the media on Thursday. The reported numbers on the deal indicate a massive raise in wages for Kroos, but the deal is one that appears to be mutually beneficial.

First, the numbers. Though unconfirmed, Kroos stands to earn up to a whopping £18 million per season, according to Bild. At £18M per season, that shakes out to just under £350,000 per week. That would be a huge jump from the reported £9.8 million per-season salary he was earning at Real Madrid before.

Now, is he worth that kind of cheddar? For a club with the financial might of Real Madrid, the answer is a resounding yes. Kroos, at age 26, is still young and hasn't showed that he's plateaued in any way. In fact, his trajectory has continued upward ever since he left Bayern Munich for Real Madrid in July 2014. He completed a whopping 93.9 percent of his passes in La Liga last season, per WhoScored.com, collecting 10 assists. That outrageous statistic jumped up to 94.6 percent in the Champions League, which Real won for the 11th time last season.

Kroos might not pop up on the scoresheet as often as one would think a contract of this magnitude warrants, but it's his overall influence on the game that makes him so valuable. As his passing accuracy shows, Kroos' vision is highly regarded. He's also versatile, with the ability to play all across the midfield and in a variety of roles. Although he's at his best in an attacking role, he can dictate play from just about anywhere.

Just about club every in Europe would be happy to put Kroos' skills to use. That's why Real Madrid acted fast to lock him up. With Kroos tied to the club on such a large salary, and on a long-term contract, it would take a king's ransom to pry him away from the Santiago Bernabeu. With a two-window transfer ban looming for Real Madrid, it's not like they'll be able to splash the cash they usually do in the open market. Locking up one of their top in-house talents is a prudent bit of business.