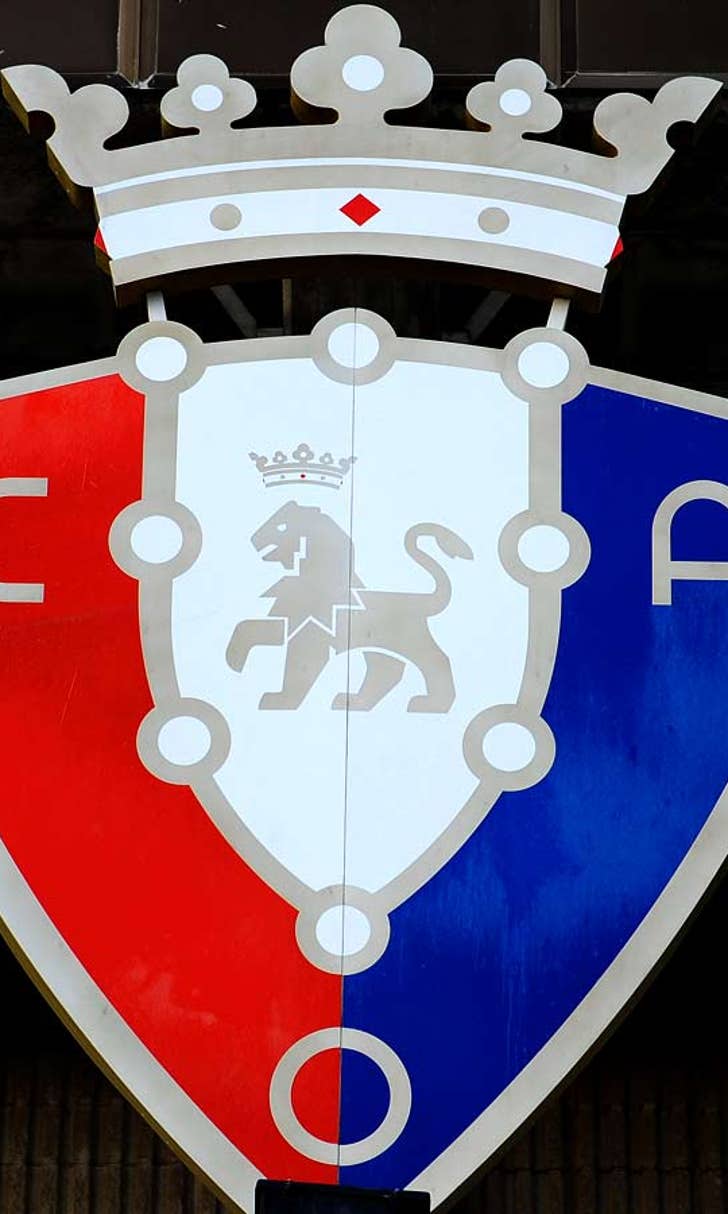 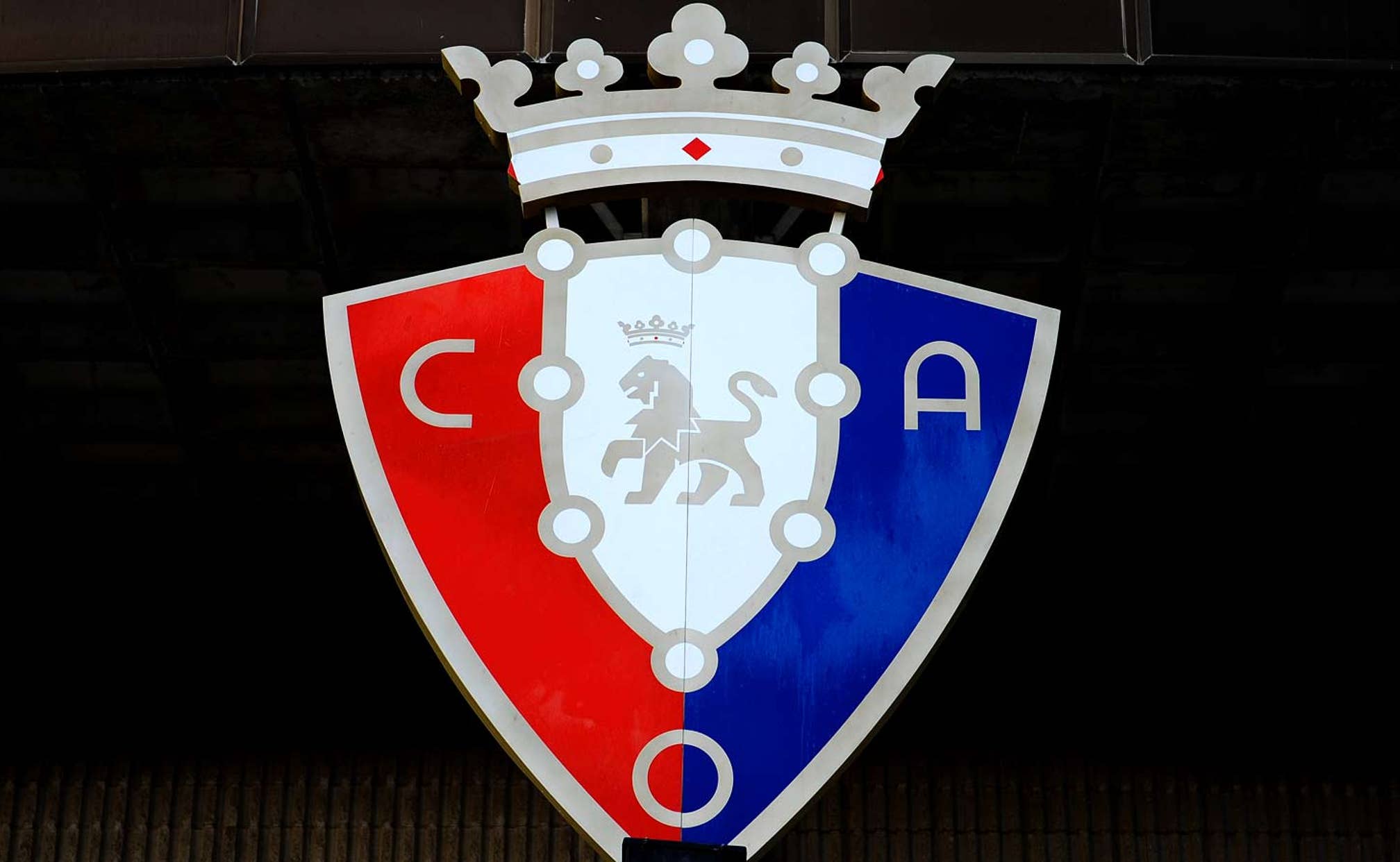 Three ex-Osasuna board members arrested in probe over missing cash 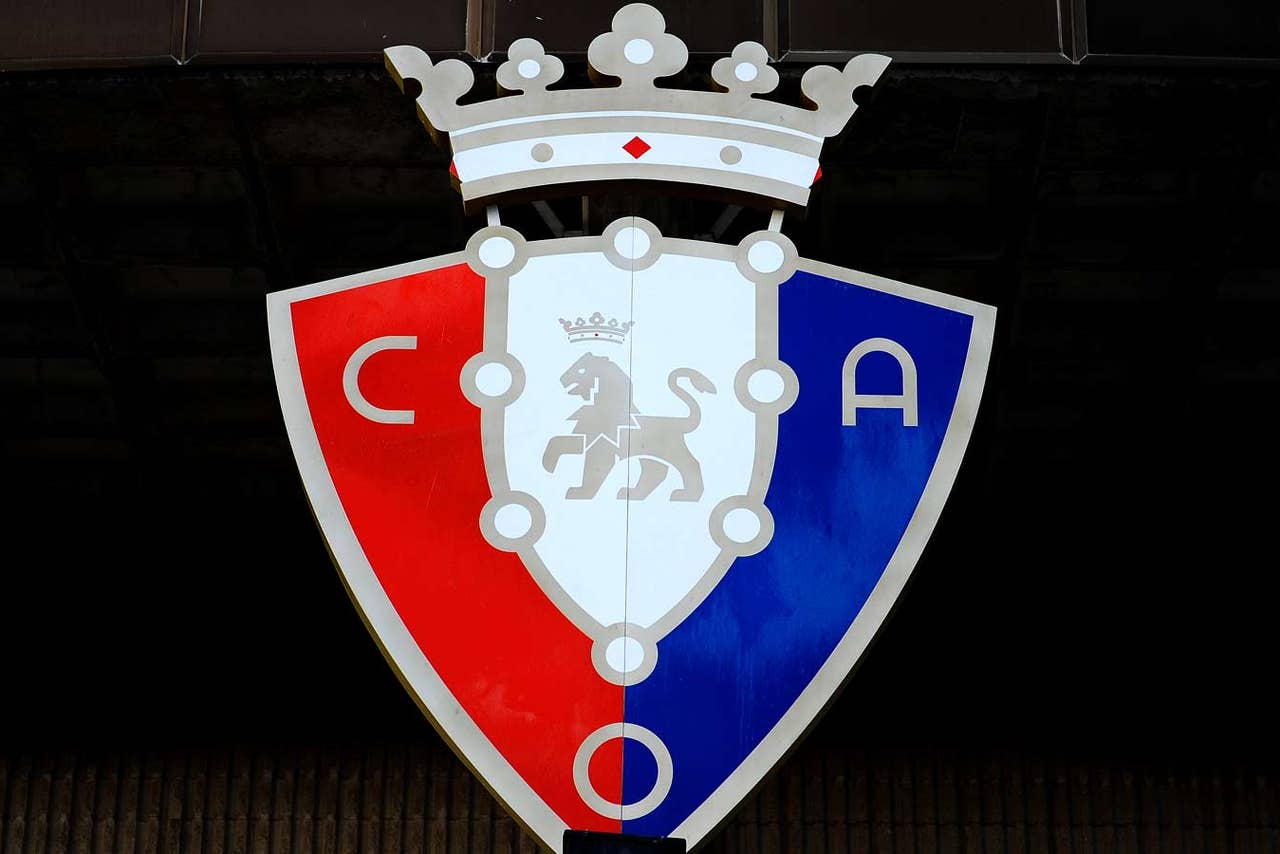 The regional court of northern Navarra says a former president of Spanish soccer club Osasuna and two other ex-board members have been arrested.

The court says Miguel Archanco, Txuma Peralta and Angel Vizcay were arrested Thursday by National Police and will likely have to appear before a judge within 24 hours.

All three are expected to remain in custody until Friday morning.