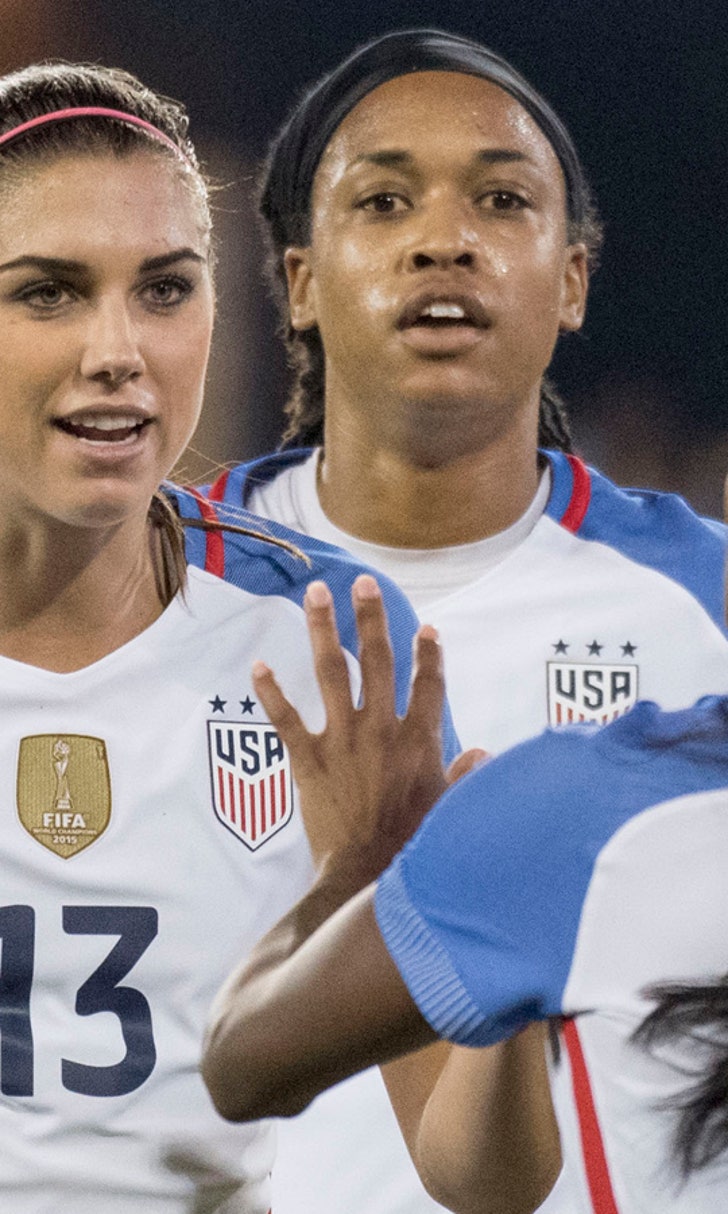 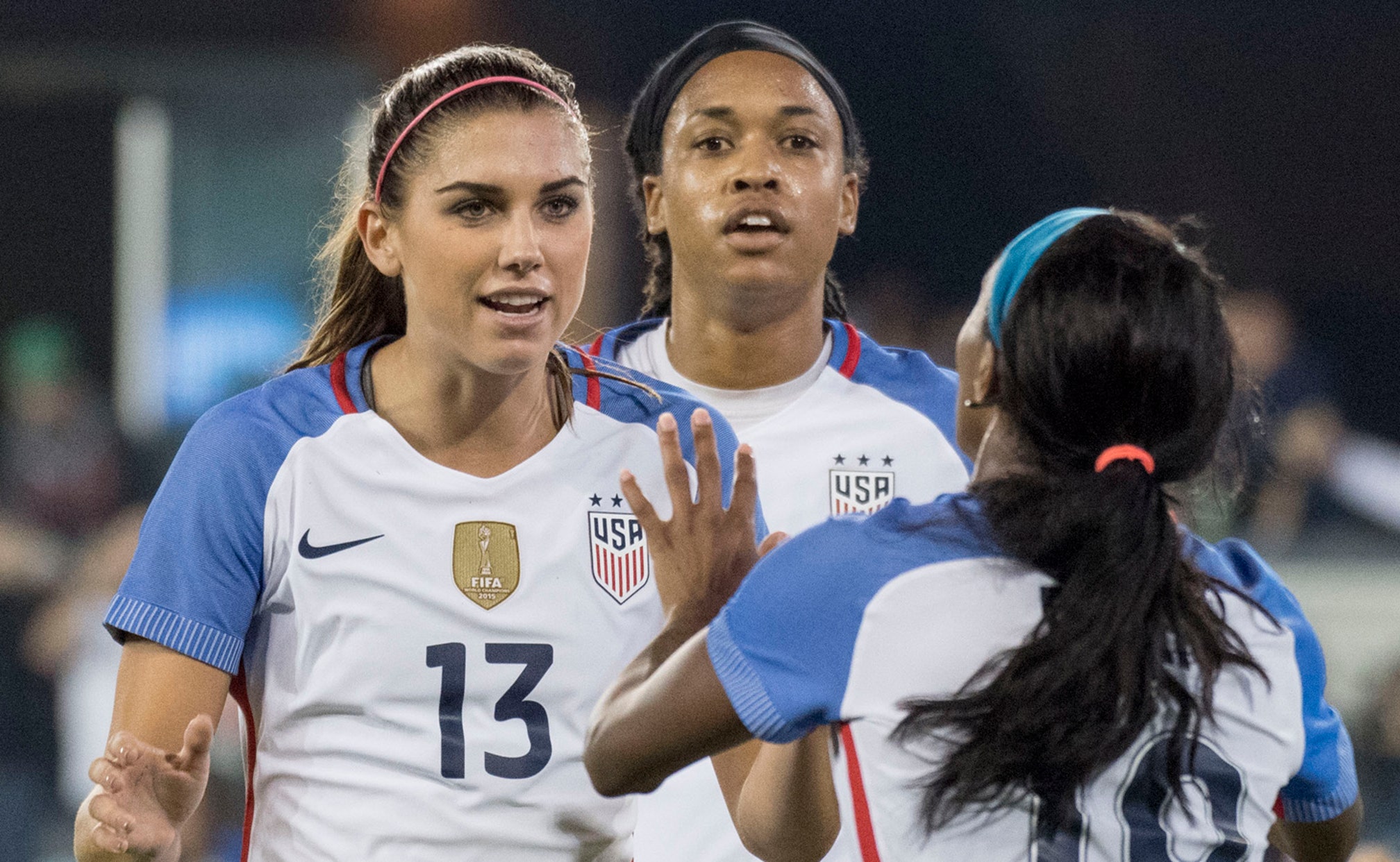 previous story
This gesture of unity between the USMNT and Mexico was awesome
next story
Kurt Busch steals monster victory by winning Daytona 500 (Feb 26, 2017) 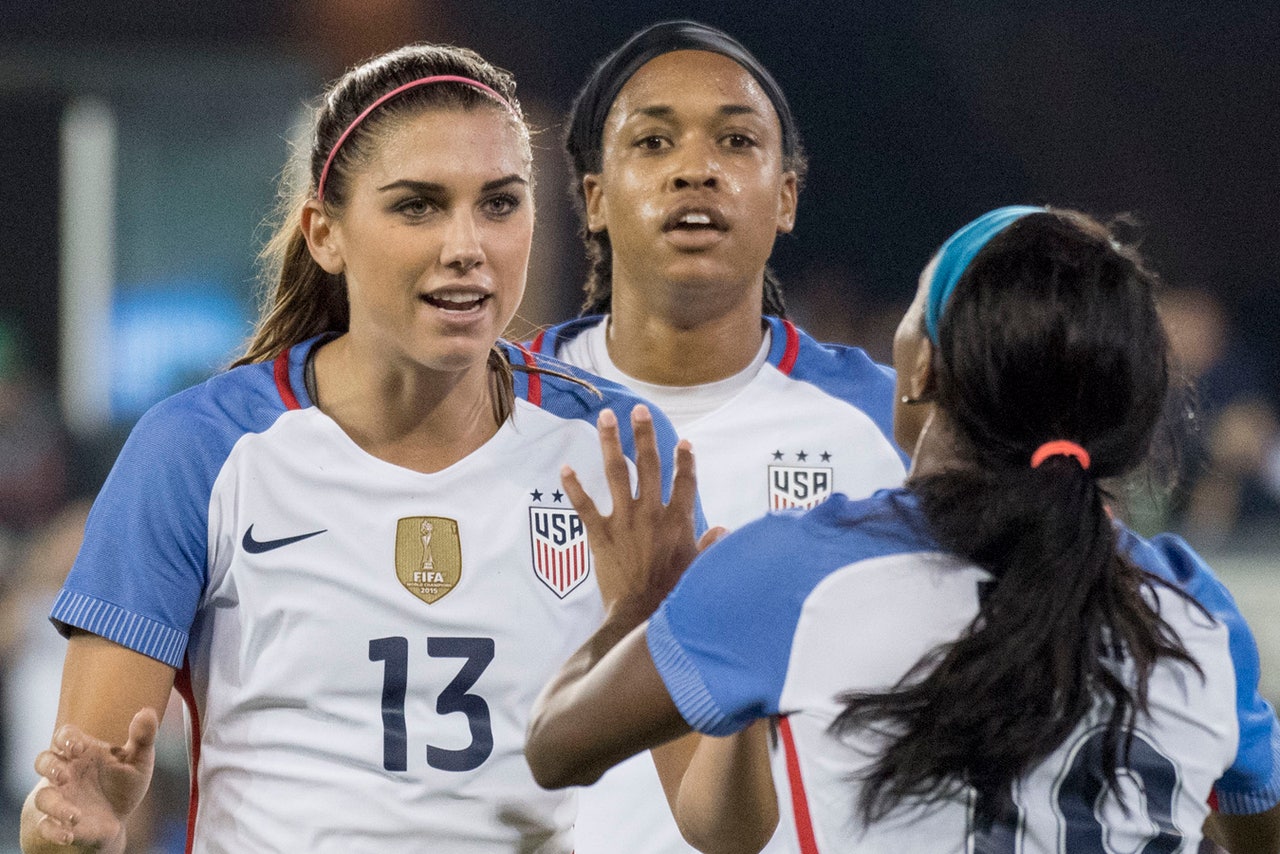 The Mannequin Challenge is perilously close to the point of being passé. (Jerry Jones and the Dallas Cowboys front office did it on his private jet, so maybe it's already there.)

But the U.S. women's national team has submitted their rendition just in the nick of time and it's worth the watch. Check it out:

Did you really think we would leave our last camp of 2016 without partaking in the #MannequinChallenge? #ARodCameo pic.twitter.com/vcN6guBQYa

The USWNT has to get kudos here for a high degree of difficulty. A lot of players are in the middle of hydrating (very important for athletes!) and, well, water doesn't know what the Mannequin Challenge is and water doesn't care. Jessica McDonald had to try not to spill her Dasani and executed it nearly perfectly.

But what's even more noteworthy is that striker Amy Rodriguez is there. She hasn't played for club or country since October of last year because she took time off to have her second child, a son born in July. "A-Rod" is not in training gear here, but that probably won't stop fans from getting excited about the prospect of her returning to the USWNT some day.

The USWNT will play their final match of 2016 tonight (coverage at 9p.m. ET on FS1), so it was the perfect time for them to get their Mannequin Challenge submission in under the wire. And if this is the last Mannequin Challenge post I ever write (it probably is – sorry Johnny-come-latelies), then at least I'm finishing up on a high note. 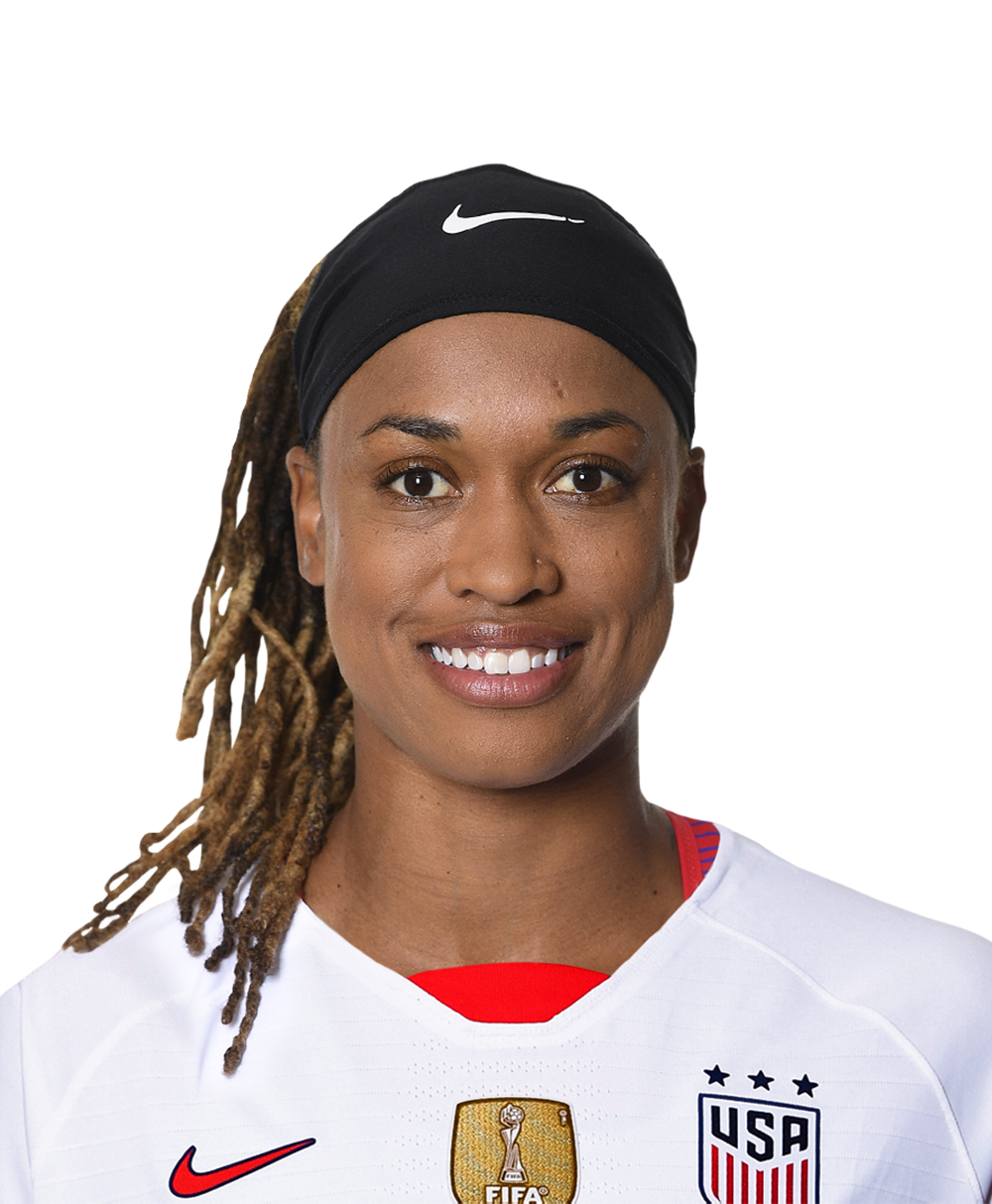 Jessica McDonald
share story
those were the latest stories
Want to see more?
View All Stories
Fox Sports™ and © 2020 Fox Media LLC and Fox Sports Interactive Media, LLC. All rights reserved. Use of this website (including any and all parts and components) constitutes your acceptance of these Terms of Use and Updated Privacy Policy. Advertising Choices. Do Not Sell my Personal Info