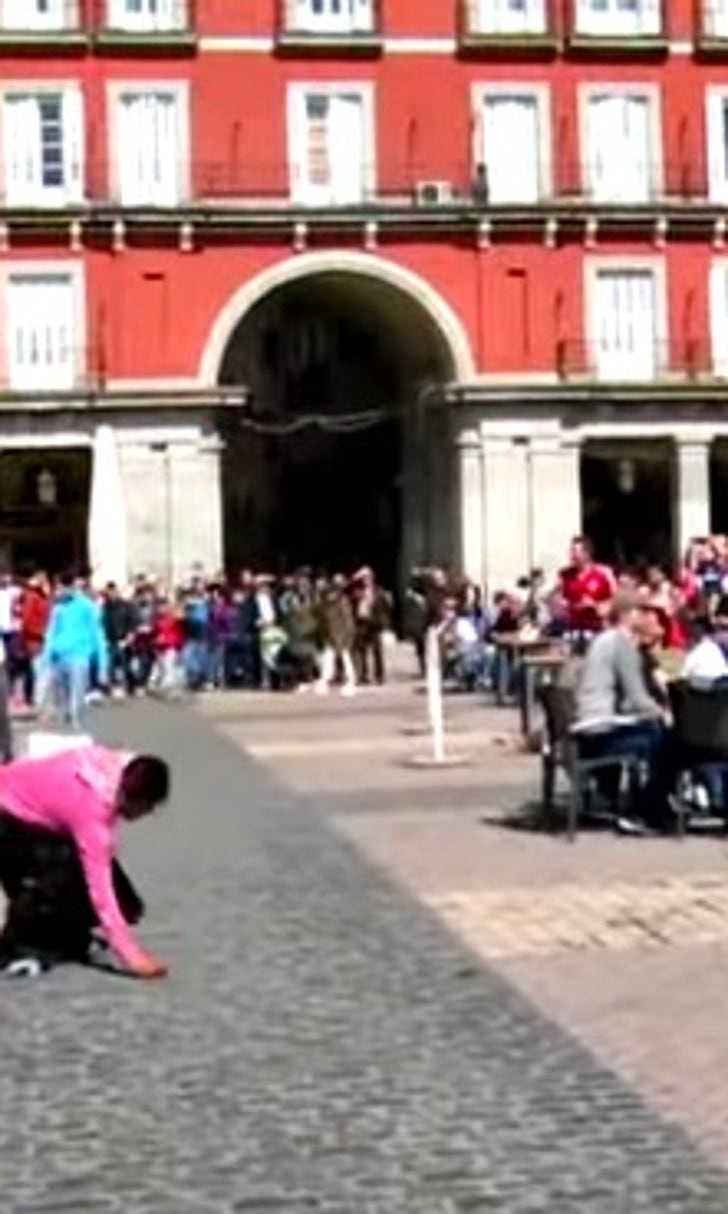 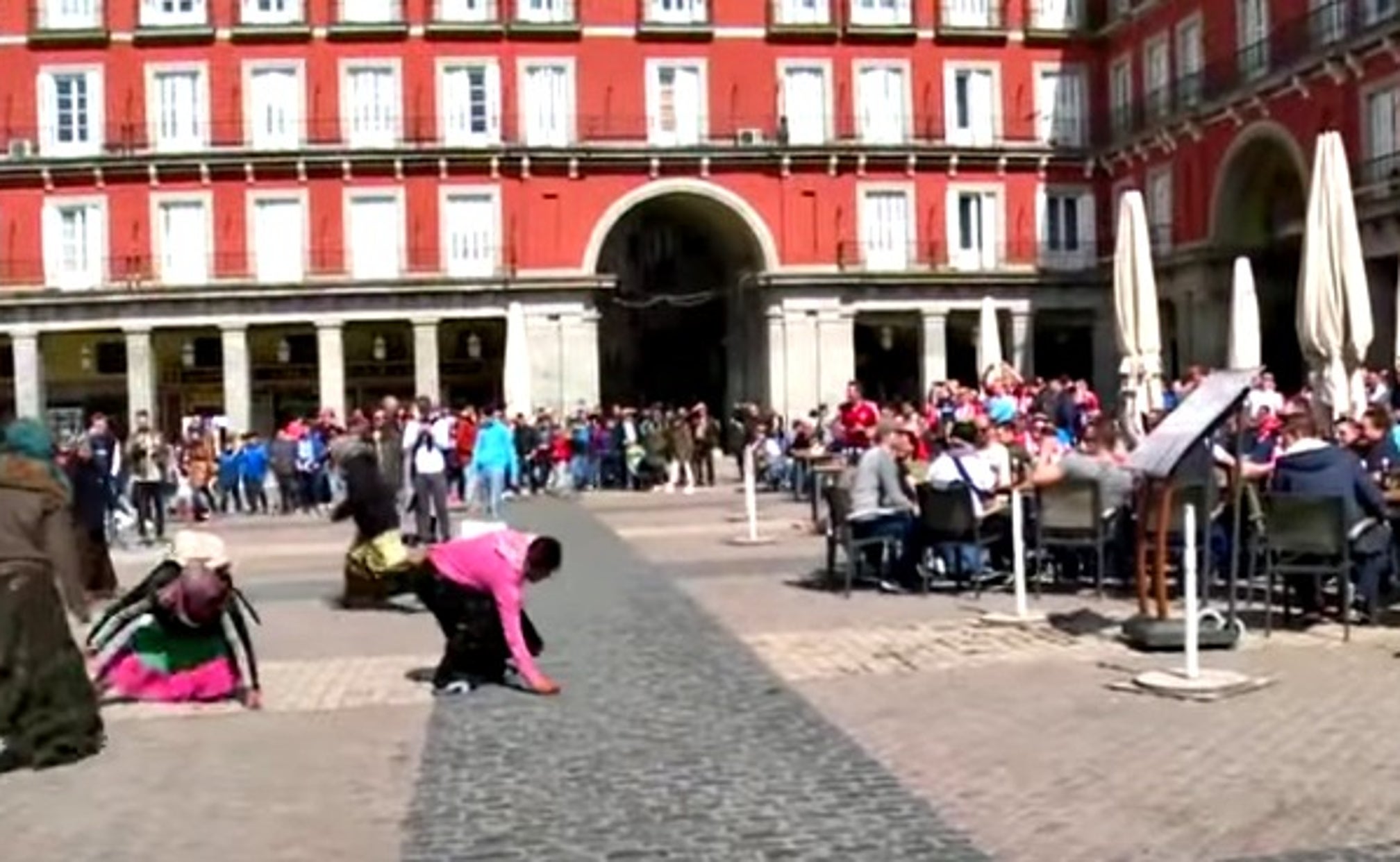 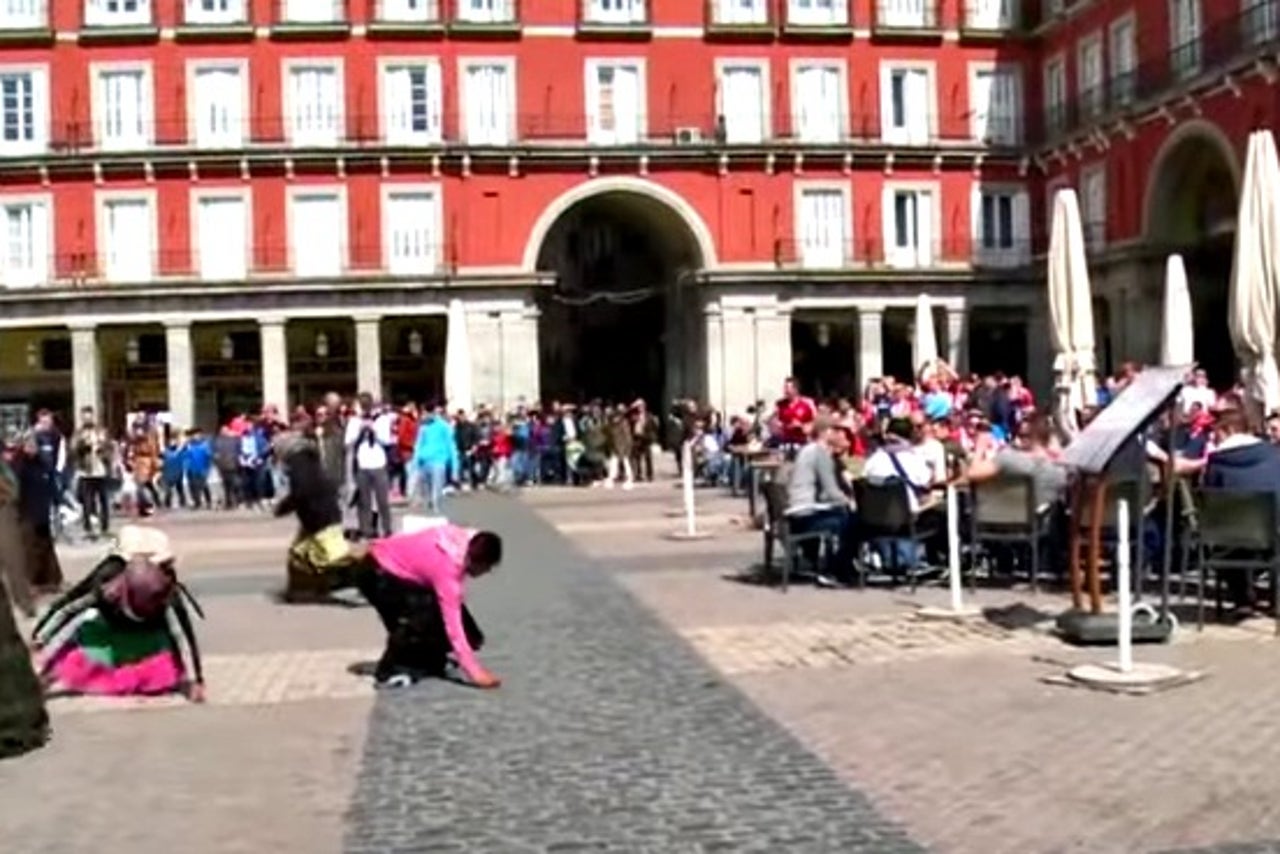 PSV supporters were at the center of some deplorable treatment of locals in Madrid ahead of their Champions League Round of 16 second-leg clash with Atletico.

Video surfaced of the visiting fans gathered in Plaza Mayor, the city's iconic central plaza, throwing coins in the direction of beggars passing by, laughing and making jokes at their expense while watching women scooping up the change. Watch: