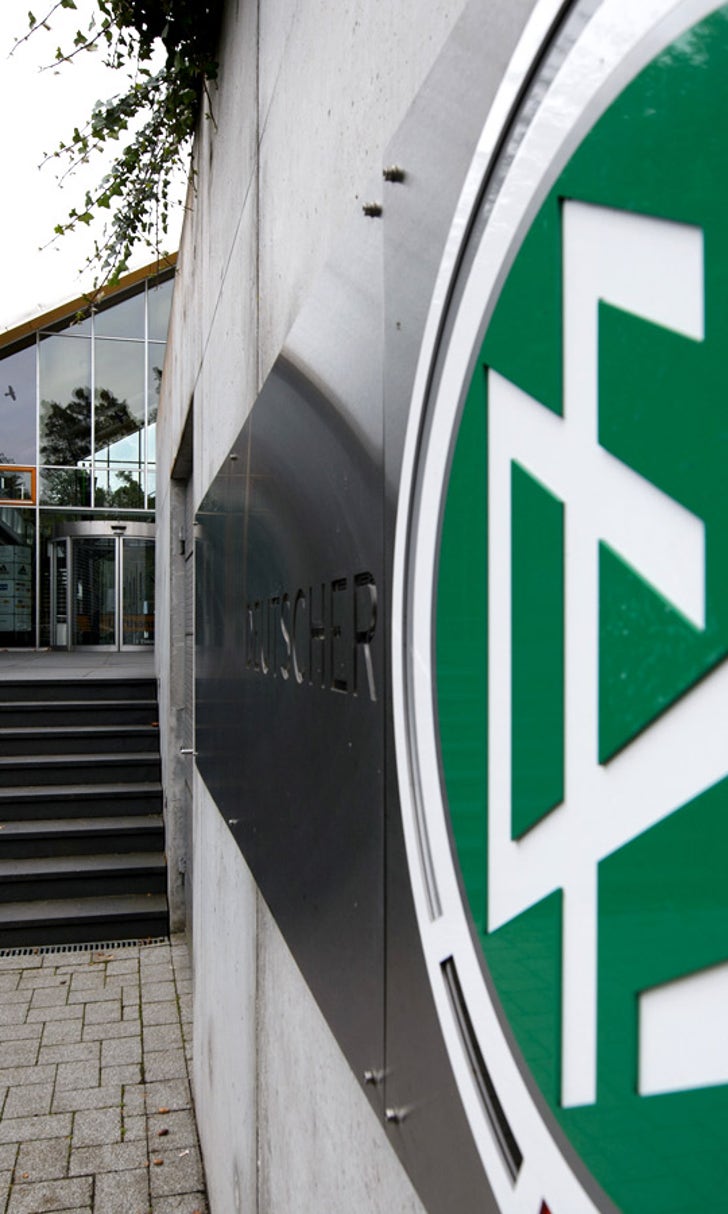 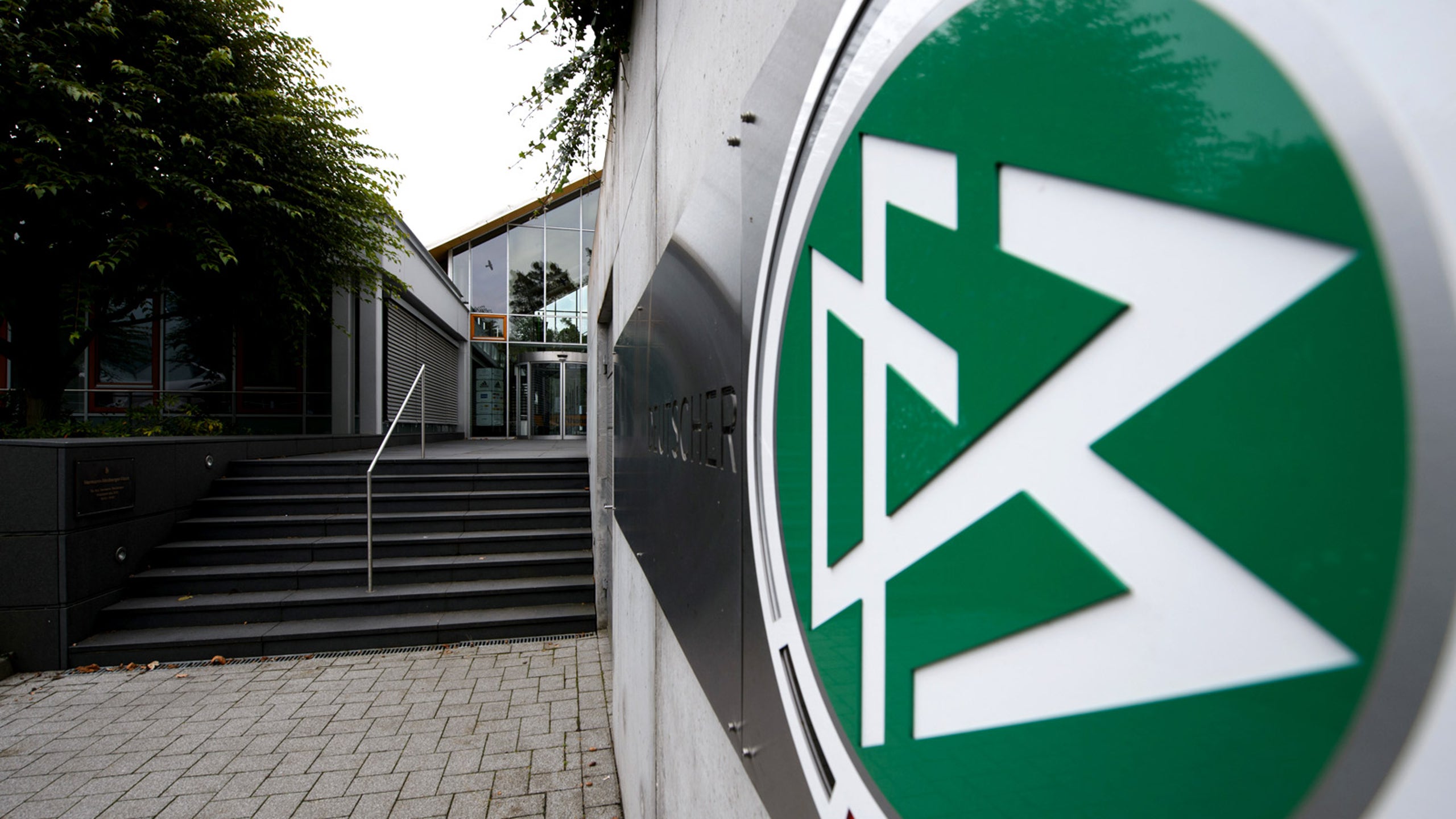 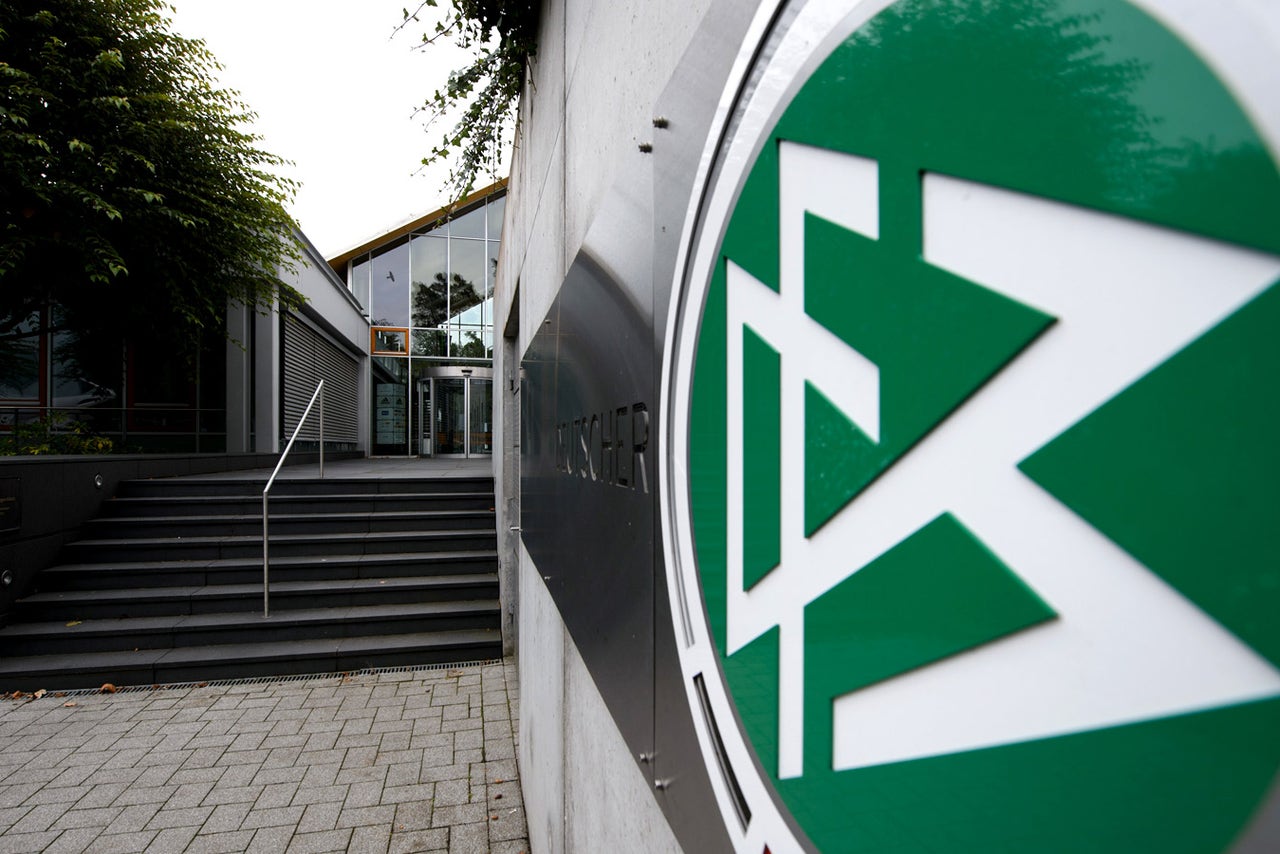 Documents and hard drives were seized from the DFB's headquarters in Frankfurt and the homes of DFB president Wolfgang Niersbach, a UEFA and FIFA executive committee member, and his predecessor Theo Zwanziger, were searched.

It follows the disclosure that the DFB made a secret payment of 6.7million euros ($7.3m) to FIFA in 2005. An internal audit has failed to find any trace of the 6.7million euros in the DFB's tax documents.

Frankfurt's senior public prosecutor Nadja Niesen said in a statement: "Fifty officials from the Frankfurt tax investigators as well as the prosecuting authorities carried out searches of the offices of the DFB as well as the homes of suspects.

"Prosecutors in Frankfurt have started an investigation on suspicion of serious tax evasion connected to the awarding of the 2006 World Cup and the transfer of 6.7million euros from the DFB to FIFA."

The 6.7million euros payment was revealed by German news weekly Der Spiegel last month. Der Spiegel alleged the money had originally been loaned by former Adidas chief executive Robert Louis-Dreyfus, acting in a private capacity, to set up a slush fund to buy FIFA votes for the 2006 World Cup.

It claimed the money was later re-paid to Dreyfus in 2005 using FIFA as cover - the German World Cup organising committee made a 6.7million euros contribution for a gala opening ceremony at Berlin's Olympic Stadium which was later cancelled.

Der Spiegel said the money was paid into a FIFA bank account in Geneva and from there transferred to a Zurich account belonging to Louis-Dreyfus, who has since died.

The Frankfurt prosecutor's statement added: "The defendants are accused of causing the submission of inaccurate tax returns as part of their former responsibilities."

Frank Beckenbauer, who lives in Austria, was president of the 2006 World Cup bid and last week admitted the DFB had made a "mistake'' in paying the 6.7million euros, but denied that the money was used to buy votes.

He said: "In order to obtain financial support from FIFA, a suggestion by FIFA's finance commission was followed which, in hindsight, should have been rejected.

"No votes were bought in order to win the right to stage the 2006 World Cup.''

The DFB released a statement saying it would co-operate with the investigation and that the organisation was not itself under suspicion.

The statement said: "The German football association (DFB) fully supports the investigation conducted by the Frankfurt prosecutor's office on suspicion of serious tax evasion in connection with the awarding of the 2006 FIFA World Cup and the transfer of 6.7million euros from the World Cup organising committee to FIFA.

"On Tuesday morning officials from the prosecutor's office and the tax police visited the association's headquarters in Frankfurt am Main, and among other things secured documents.

"The DFB has told investigators it will co-operate fully. The prosecutors have informed the DFB that the investigation is limited to a suspicion of tax offences having taken place. The DFB itself is not accused of involvement."

Germany
share story
those were the latest stories
Want to see more?
View All Stories
Fox Sports™ and © 2021 Fox Media LLC and Fox Sports Interactive Media, LLC. All rights reserved. Use of this website (including any and all parts and components) constitutes your acceptance of these Terms of Use and Updated Privacy Policy. Advertising Choices. Do Not Sell my Personal Info