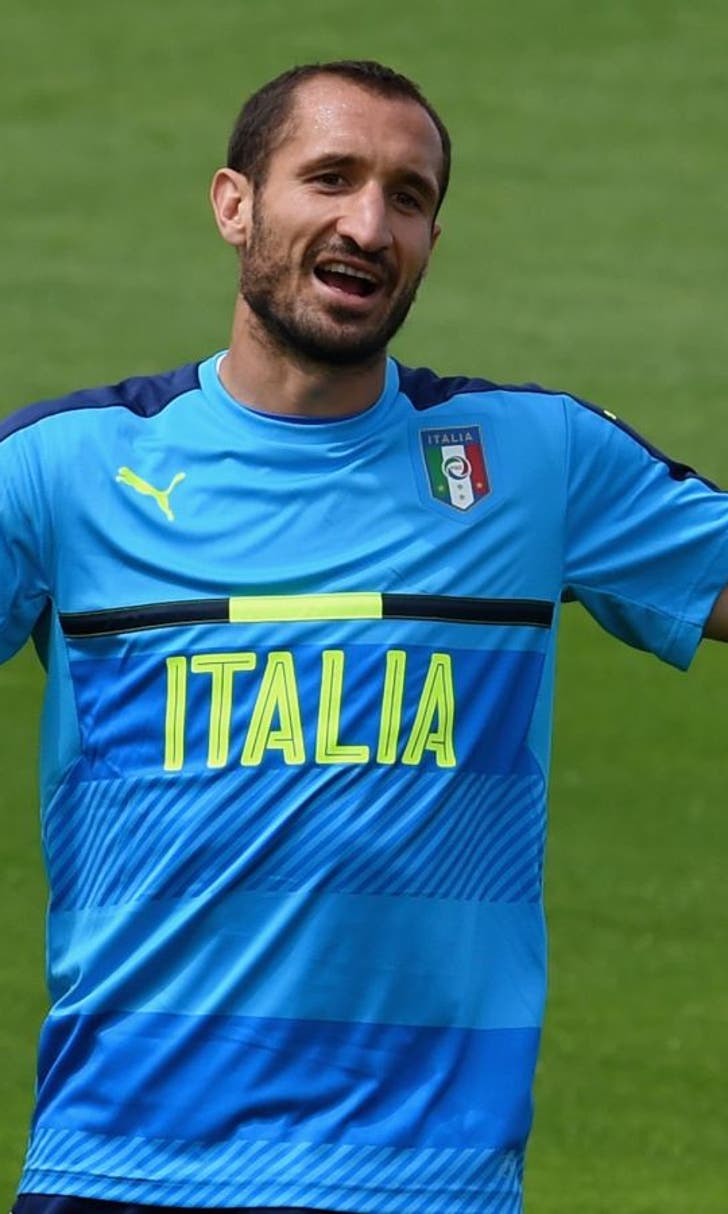 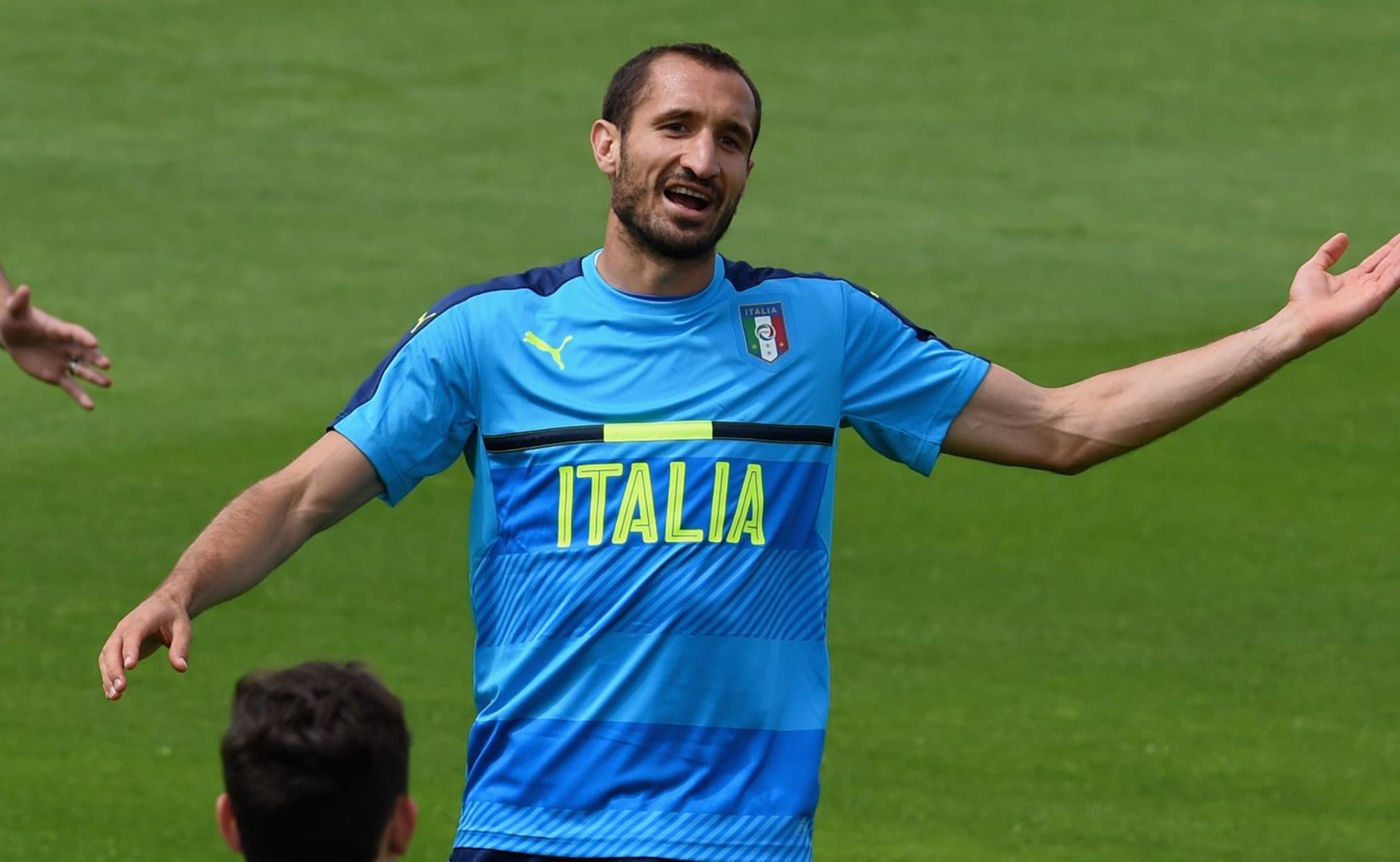 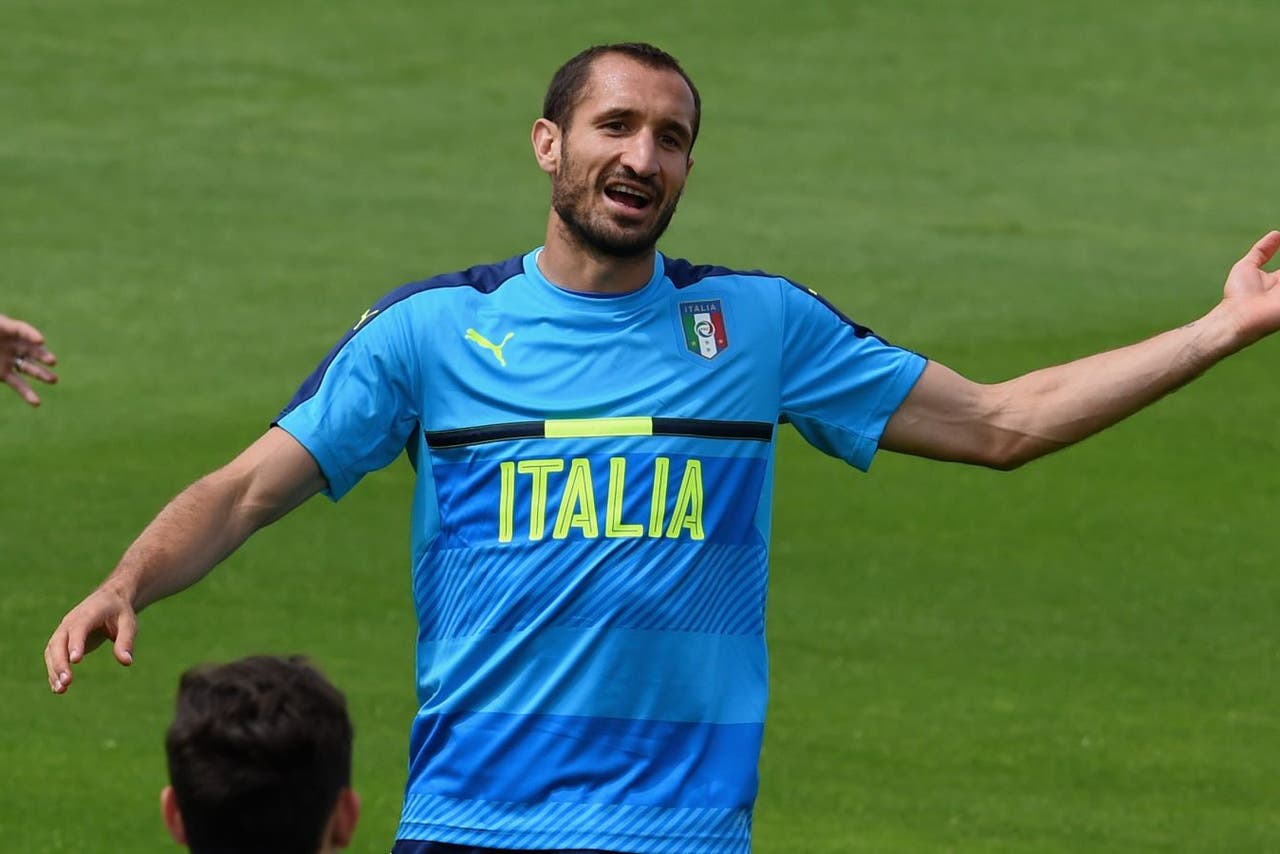 Sweden international Albin Ekdal has fond memories of his time alongside Giorgio Chiellini at Juventus, but has warned the defender can be "a swine" on the pitch ahead of his country's euro 2016 encounter with Italy.

Ekdal joined Juventus from Brommapojkarna ahead of the 2008-09 campaign to become team-mates with Chiellini, before leaving the Turin side for Siena the season after.

"Chiellini treated me, maybe not as a little brother but like a youth team player," Ekdal told Expressen.

"He drove me to training when I didn't have a driving license and so on.

"On the pitch he can be a swine, though. He knows that himself but then everyone wants a player like that.

Ekdal will also be reunited with Gianluigi Buffon when Sweden lock horns with Italy on Friday and the midfielder has nothing but praise for the legendary goalkeeper.

"He is an incredible guy. He is kind and looks after young players all the time. I have only fond memories of him," Ekdal added.

"He is the leader for this Italian team and is incredibly admired, not only in Italy but around the world. He spreads love and gets this team going. I think he is incredibly important for Italy."