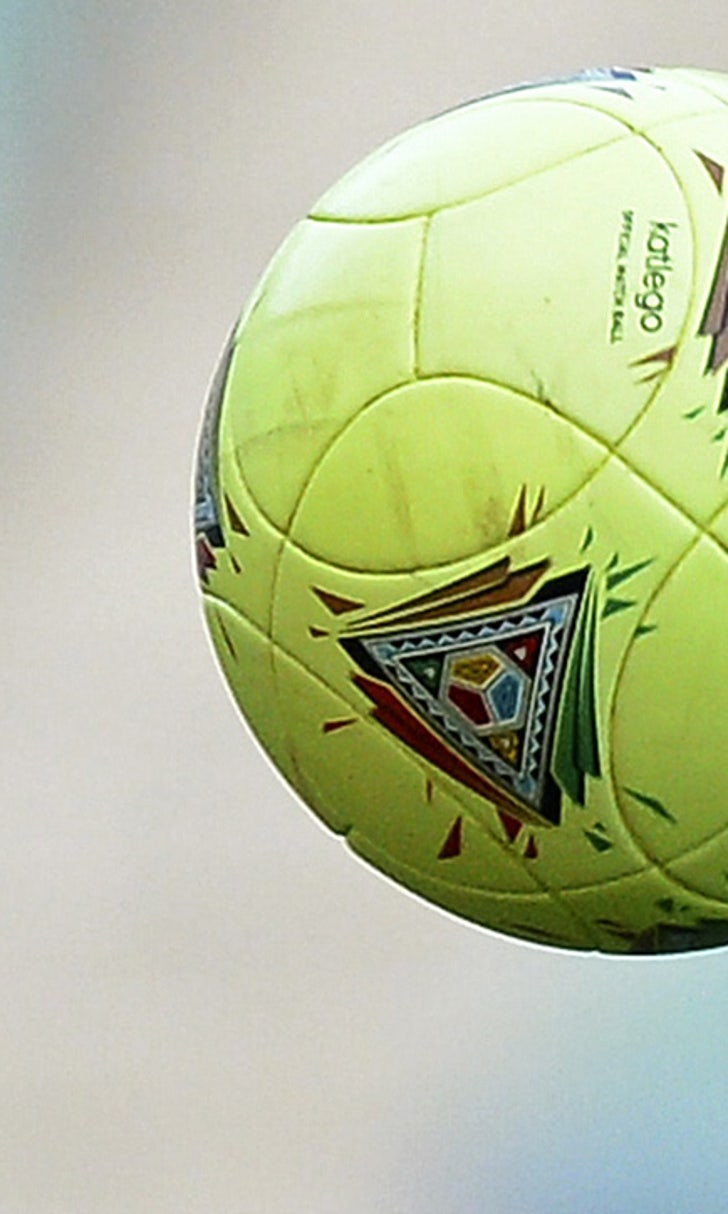 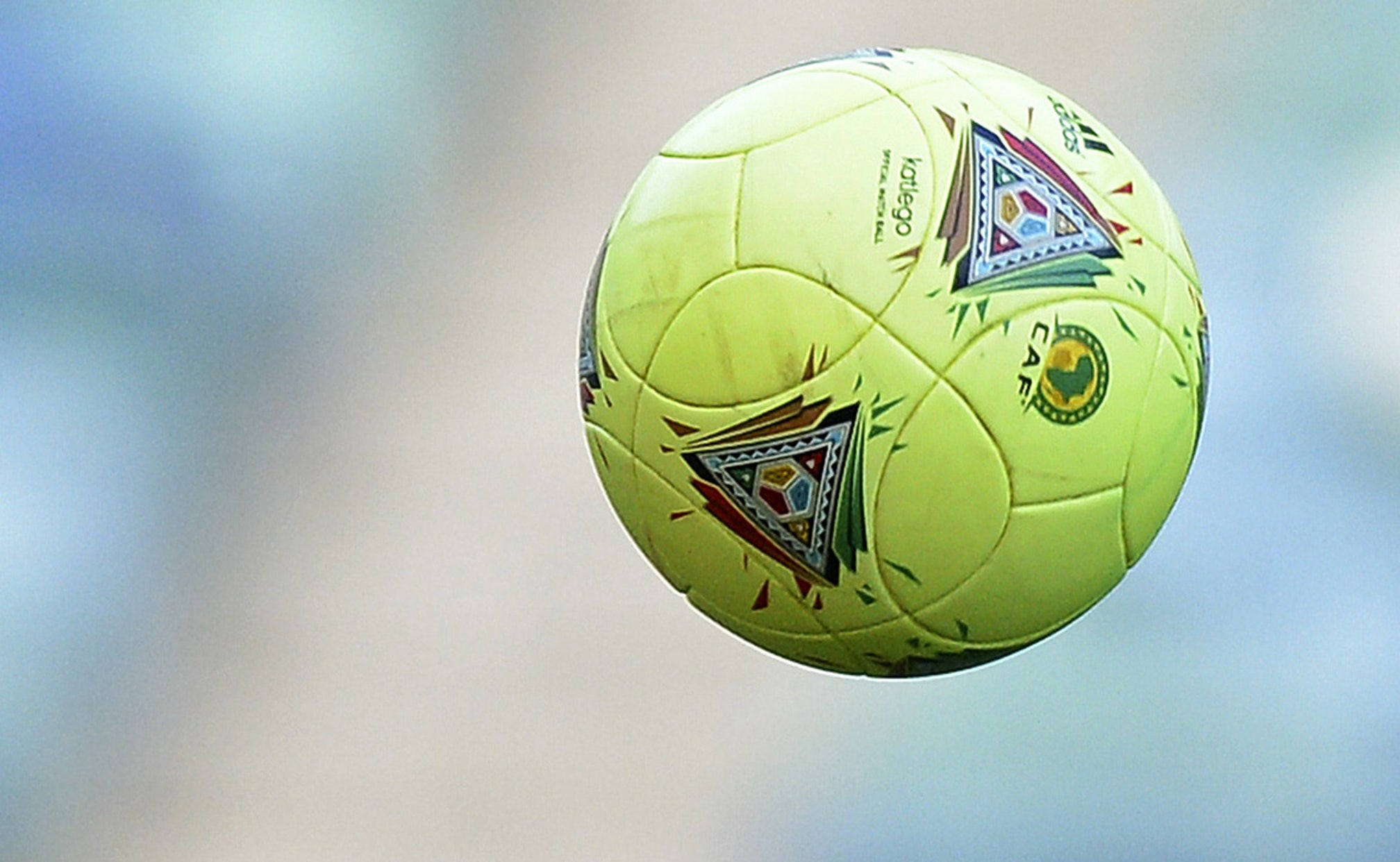 JOHANNESBURG (AP) — A crowd has stampeded at a football stadium in Angola, leaving at least 17 people dead and dozens injured.

Angolan and Portuguese media say the accident happened Friday in the northwestern town of Uige when hundreds of people rushed at one of the stadium gates, causing some to fall and be trampled underfoot.

The Portuguese news agency Lusa says some of the dead are children.

Lusa and Angop, Angola's state-run news agency, are reporting a death toll of 17.

Angop says President Jose Eduardo dos Santos has instructed officials to assist the injured and to open an investigation.