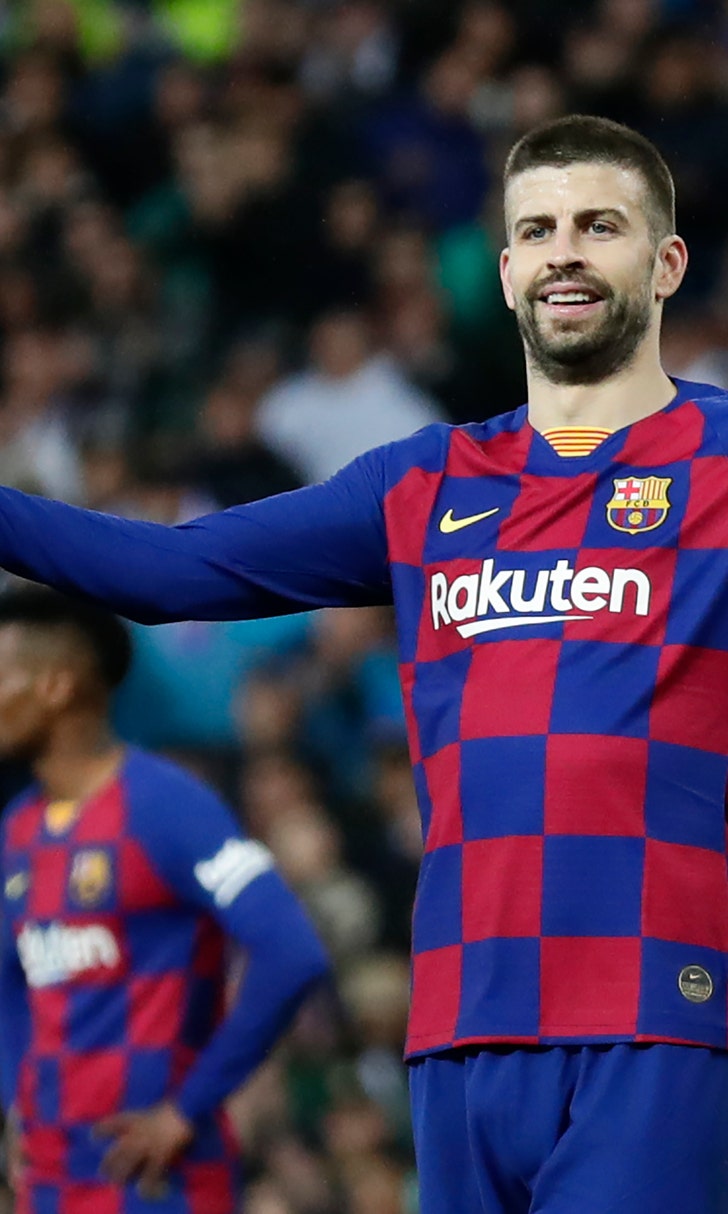 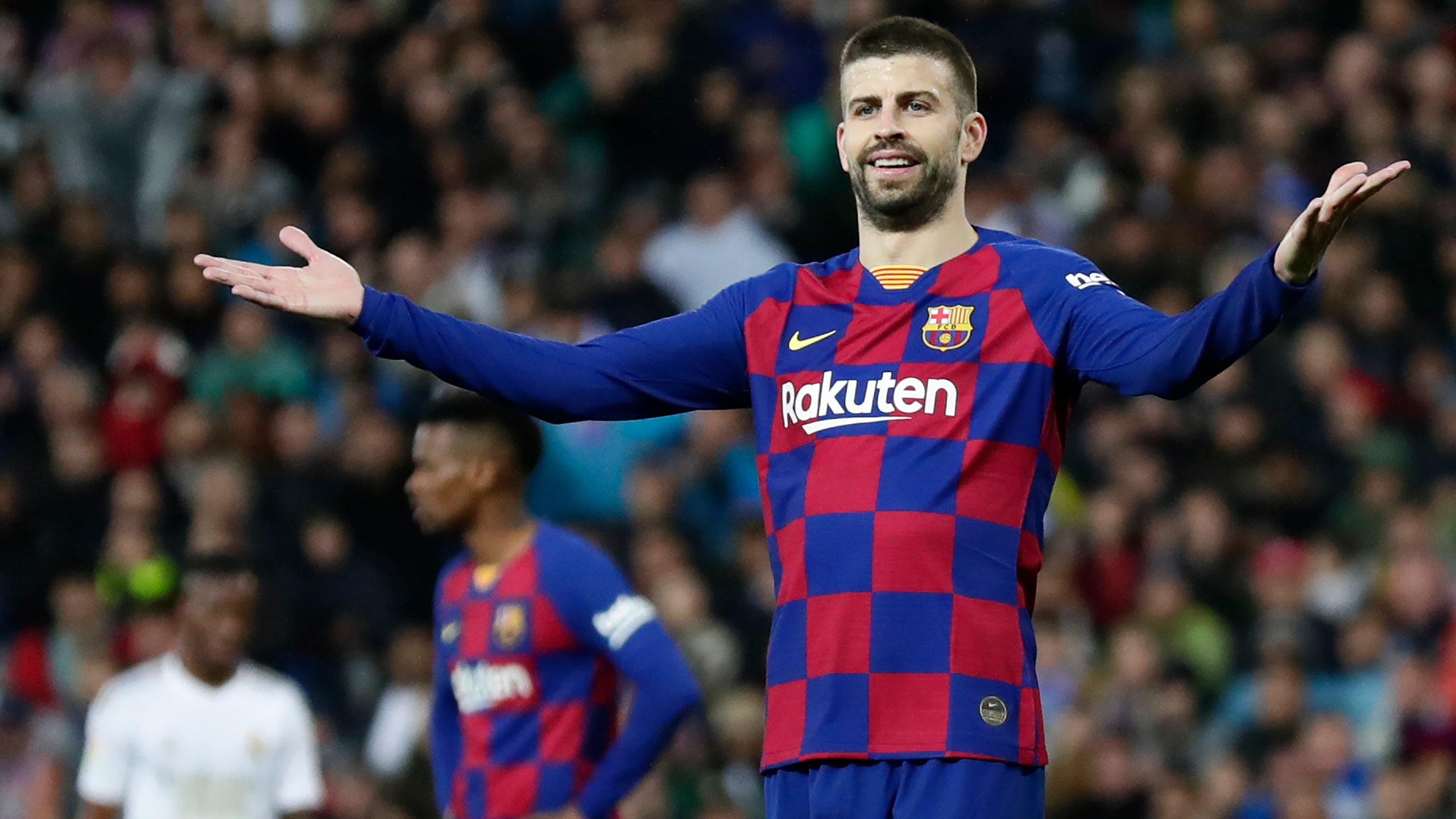 Spanish court deals another blow to league plan for US game

MADRID (AP) — A Spanish court on Friday backed the decision by the country's soccer federation to decline to authorize the league’s plan to play a match in the United States.

The league had wanted to host a match between Barcelona and Girona at the Hard Rock Stadium in Miami Gardens, Florida, in January 2019.

The federation, however, said the match abroad would not comply with Spanish and international regulations and TV broadcast contracts, and that it would harm the other 18 league clubs and the fans of Girona and Barcelona.

The league took the case to court, leading to Friday’s ruling that the league must come to an agreement with the federation in order to pursue its plan.

The league responded to the setback by saying it would appeal the decision to a higher court.

“Playing a game of La Liga abroad, like competitions such as the NBA or NFL do, is positive for our competition’s growth,” the league said in a statement.

The Spanish federation has played the Spanish Super Cup abroad for the past two years, first in Morocco and this season in Saudi Arabia.

The federation is the governing body of all soccer, professional and amateur, in Spain. La Liga commercially manages the top two tiers of the men’s competition.

The presidents of the federation and the league have had numerous confrontations in recent years.