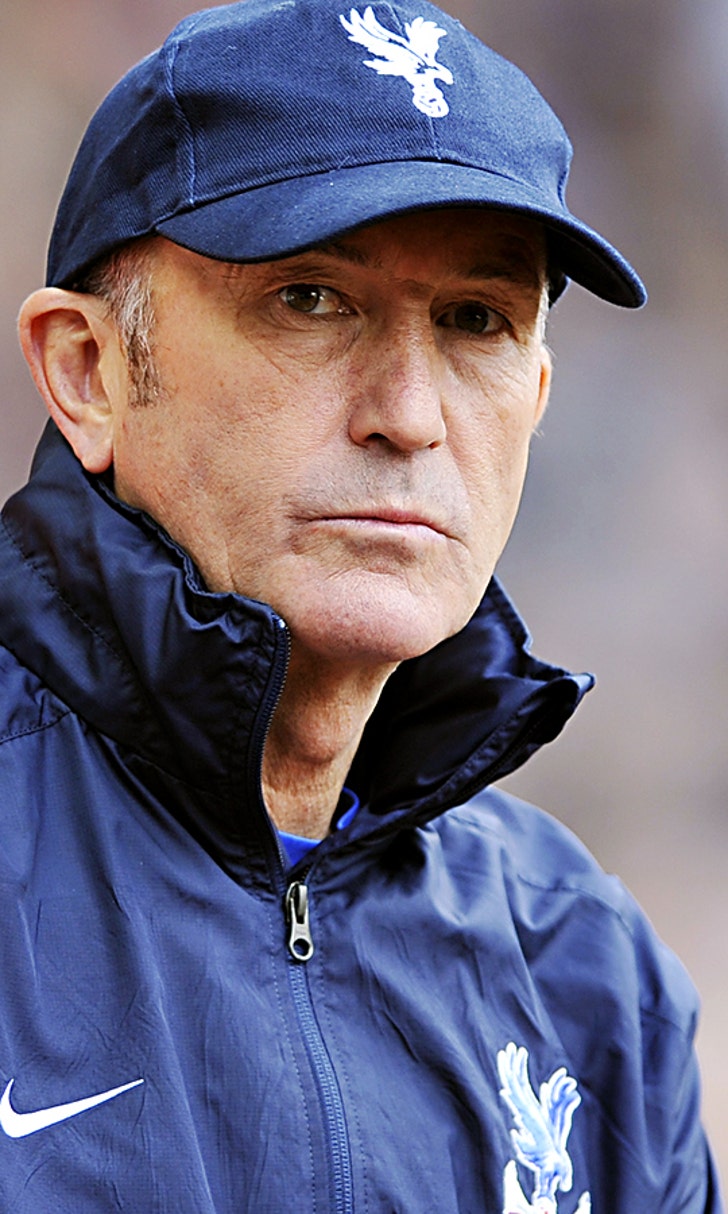 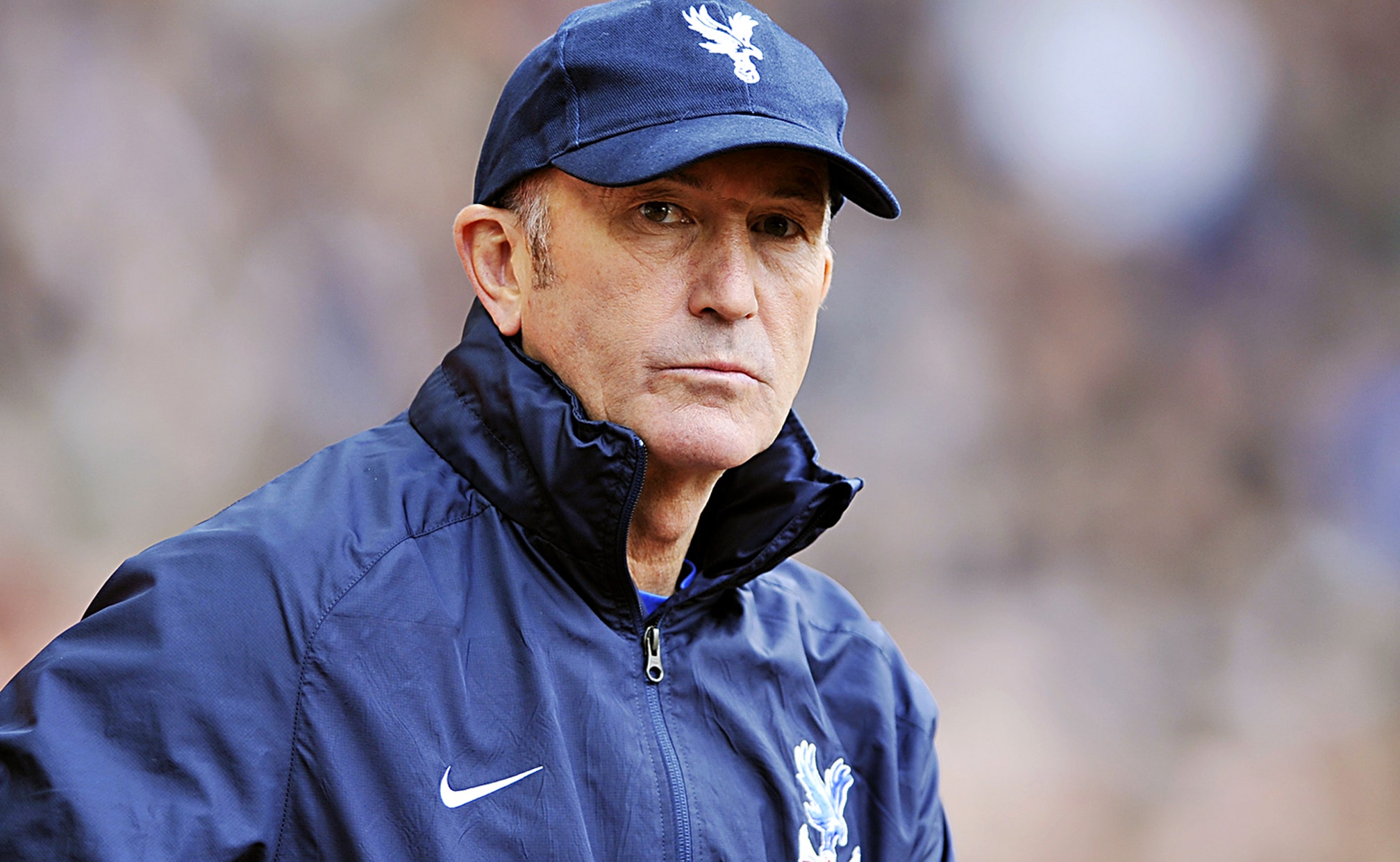 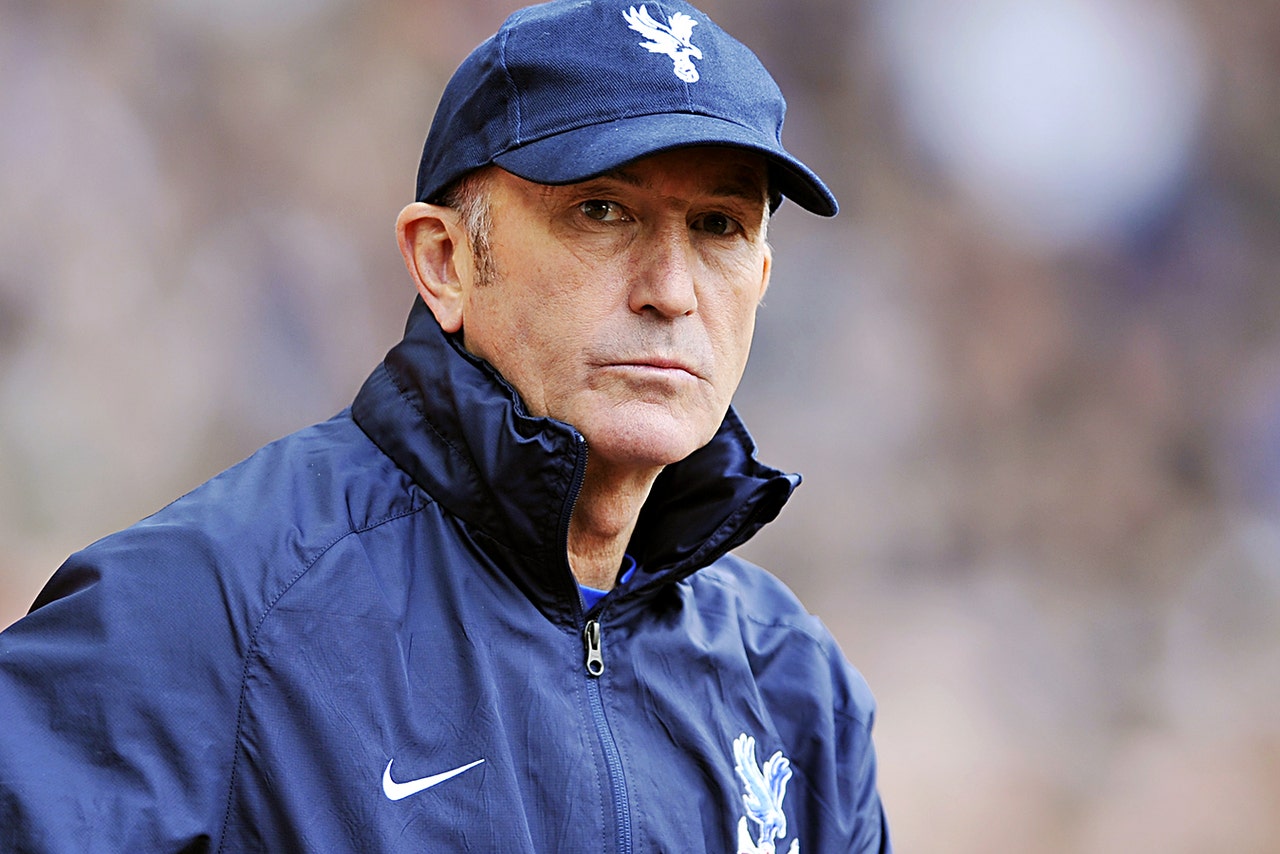 Pulis oversaw training, as well as the signing of Liverpool defender Martin Kelly, earlier in the day but is then believed to have traveled to a central London hotel for a meeting with Parish. The former Stoke boss was reportedly at odds with the club's board over their dealings in the transfer market this summer, having missed out on several of his top targets.

He has managed to complete the signings of Kelly, Brede Hangeland and Frazier Campbell, but it appears Pulis is not happy with his squad just two days before they kick off the season against Arsenal. Palace have been linked with a move to bring their former winger Wilfried Zaha back to Selhurst Park after a difficult first year at Manchester United.

Speaking to Sky Sports News on Tuesday, Parish insisted that Pulis would be given all the support he needed to build the squad he wants.

"It's up to the manager, the players we sign. It's not up to me. I'm there to help him get the squad he wants," Parish said. "There's a sentimental value and I loved Wilf as a kid and he did sensational things for us. I know the fans would like him back and that will play a part, but in the end the manager will decide what we do."

But the latest developments are a devastating blow for Palace considering how Pulis transformed the club's fortunes when he was brought in to succeed Ian Holloway last season. The Eagles had won only one of their opening 11 Premier League fixtures when Pulis arrived towards the end of November, but the former Stoke boss soon steered the club away from the relegation zone.

Palace won three of his first four games in charge, and a superb run of five consecutive wins over March and April ensured top-flight football for this season. An 11th-place finish was the club's highest finish since the launch of the Premier League in 1992, and Pulis had hoped to build on that achievement over the summer.

But a lack of transfer funds apparently caused rows behind the scenes, and his future appears to lie elsewhere just 48 hours before the start of the new Premier League season.