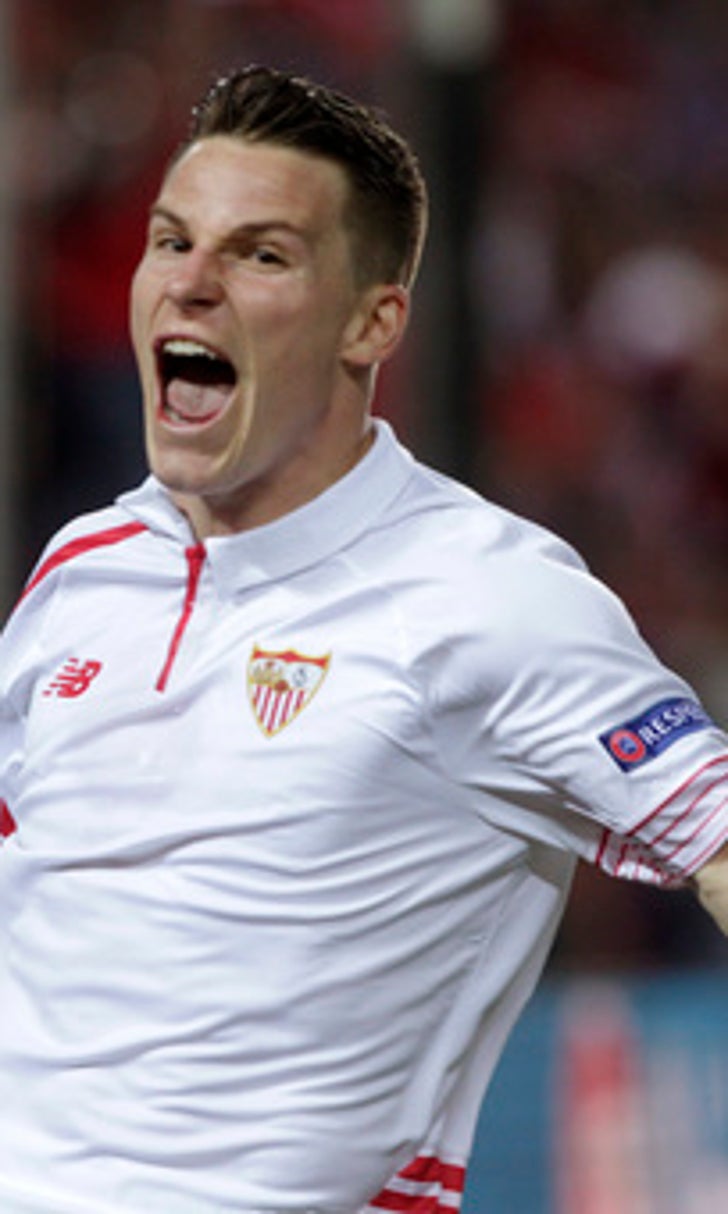 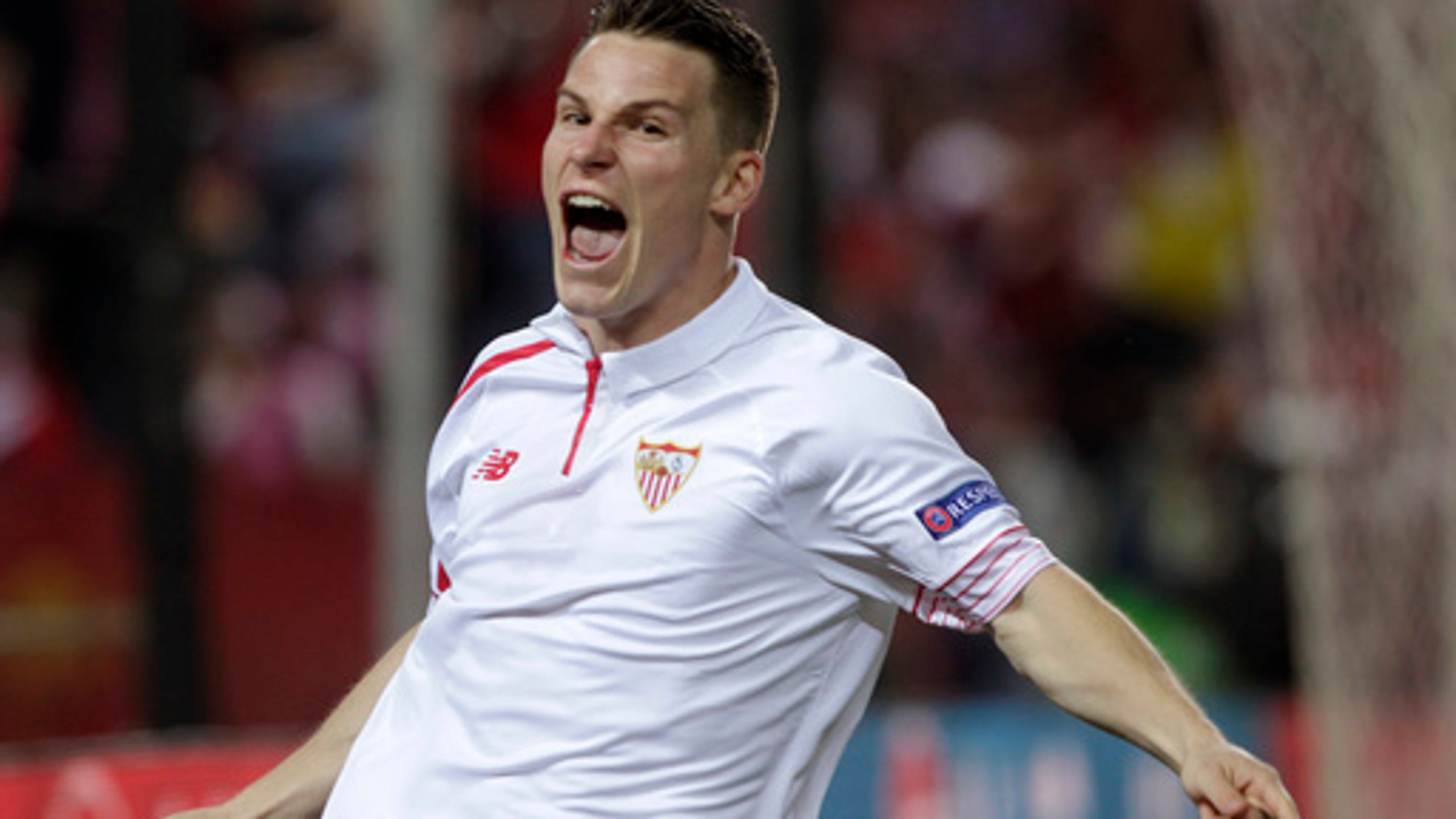 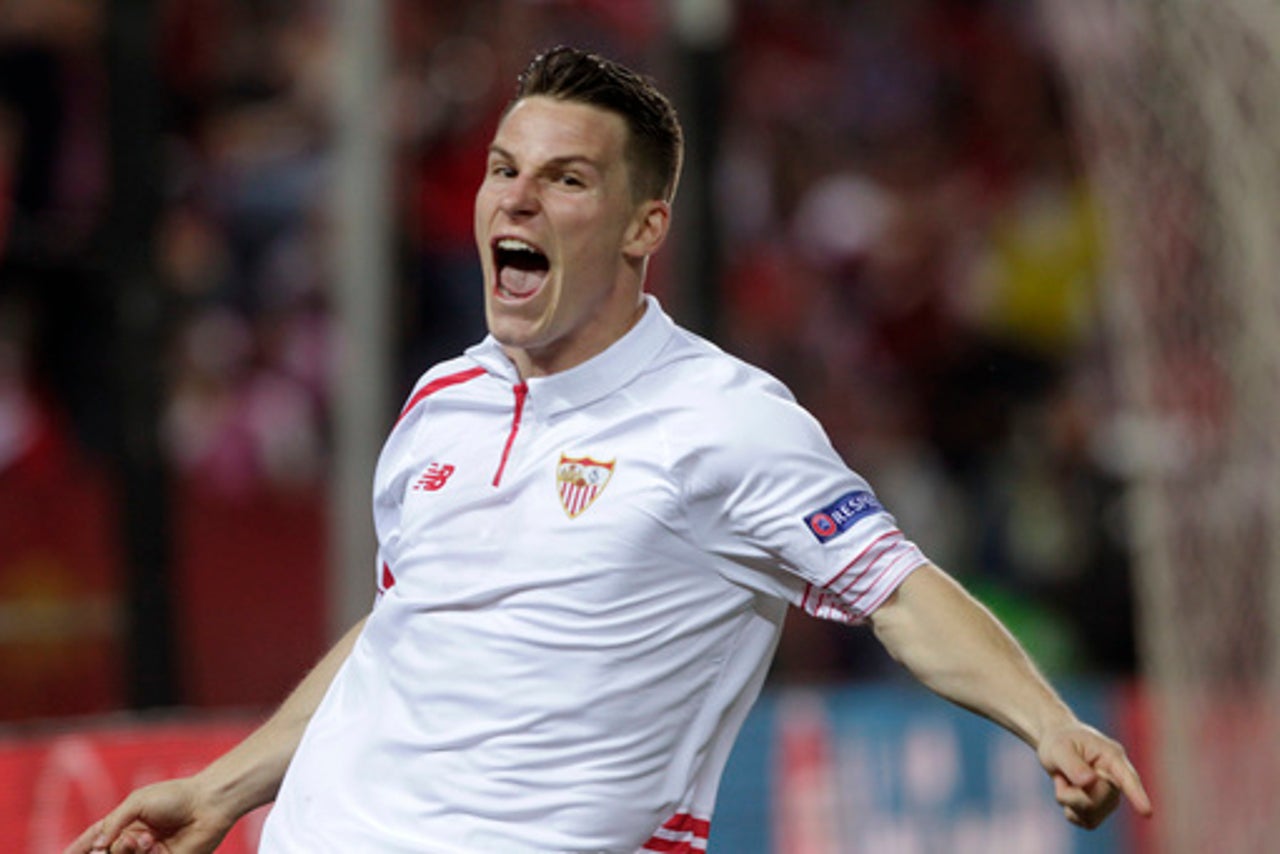 LIVERPOOL, England (AP) Liverpool stands in the way of a third straight Europa League title for Sevilla after the clubs with a rich pedigree in Europe's second-tier competition reached the final on Thursday.

Sevilla beat Shakhtar Donetsk 3-1 at home to advance 5-3 on aggregate and maintain its impressive recent history in the competition. The Spanish club is looking to win the UEFA Cup/Europa League for a record-extending fifth time in the past 11 years.

Liverpool, a three-time winner, overturned a first-leg deficit against Villarreal by winning 3-0 at Anfield to go through 3-1 on aggregate. Daniel Sturridge and Adam Lallana scored second-half goals to add to a seventh-minute own goal by Bruno Soriano.

The final is in Basel, Switzerland, on May 18. The winner will qualify for the Champions League.