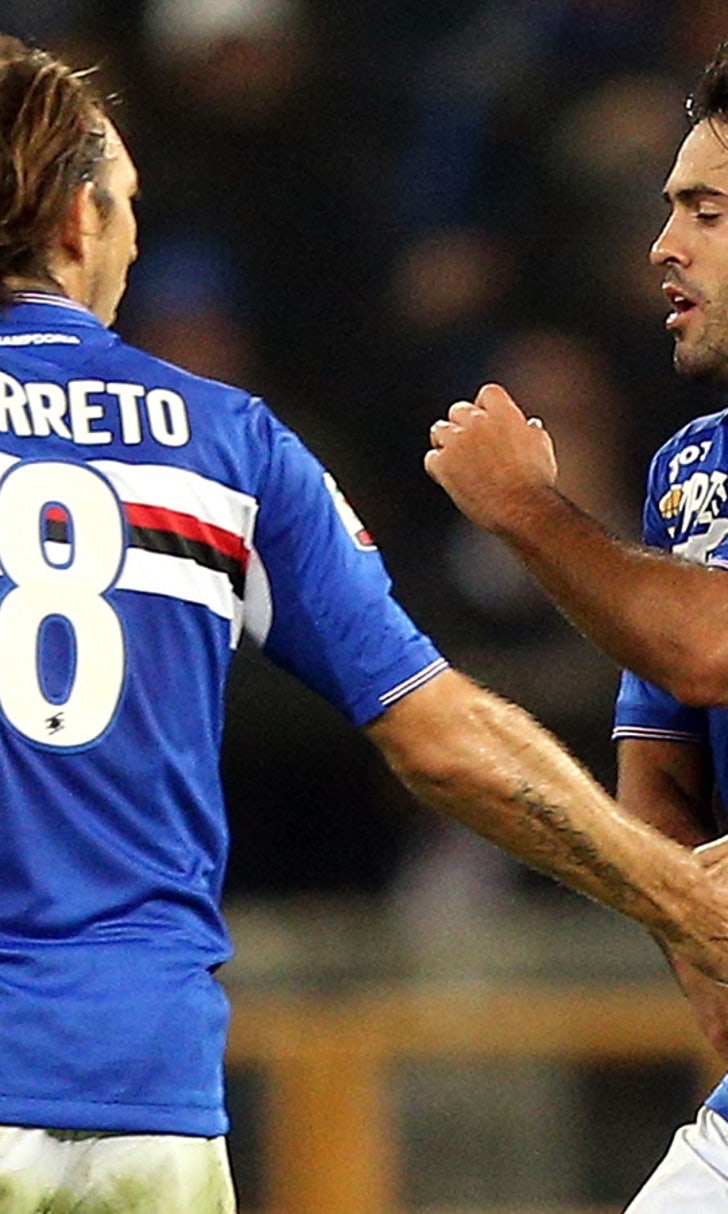 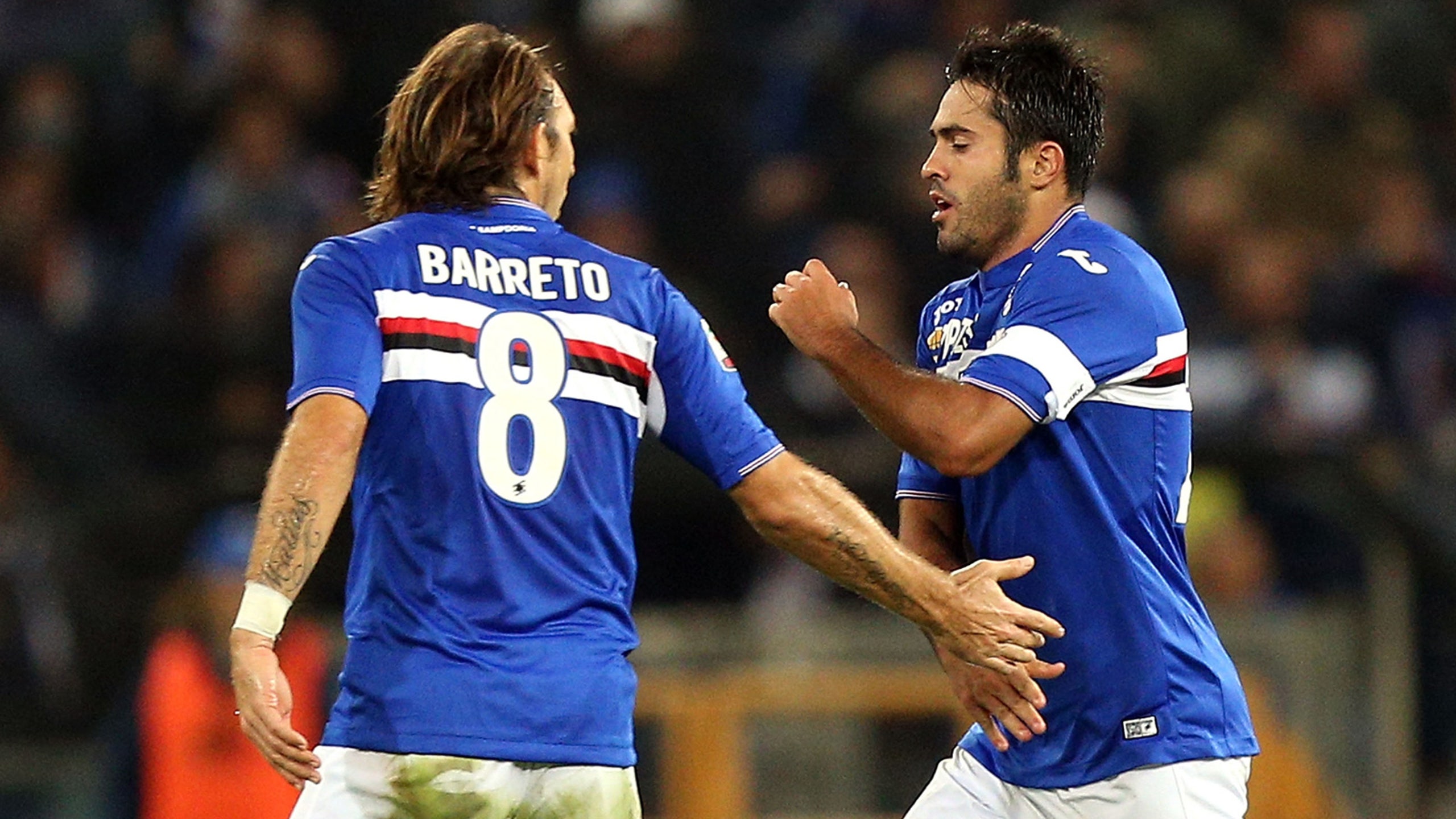 previous story
Sefolosha: Lawsuit against NYPD right move, hopes for change
next story
Michigan's Jim Harbaugh identifies the only way he can get over a loss

Sampdoria stay unbeaten at home with draw vs. Empoli 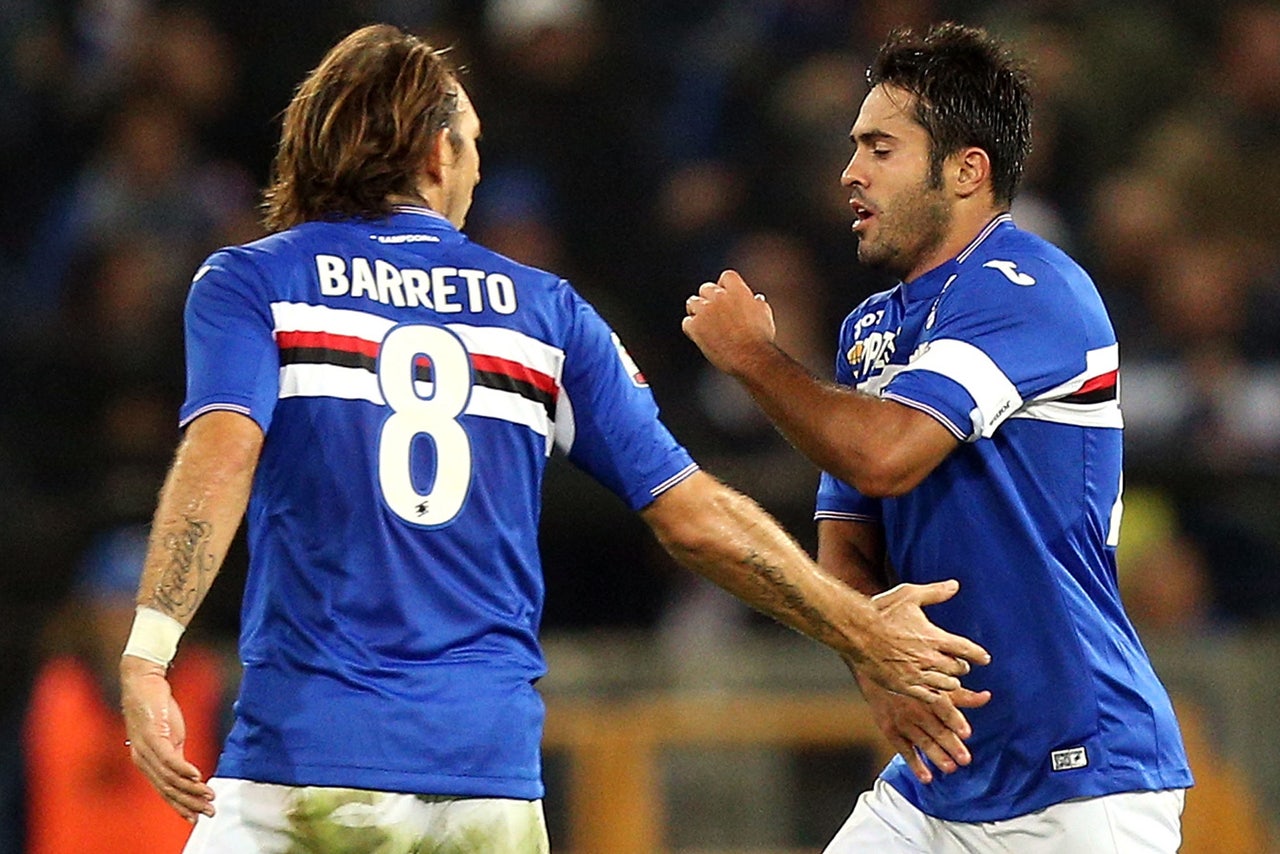 Sampdoria was held to a 1-1 draw by Empoli in Serie A on Thursday but maintained its unbeaten home record.

Sampdoria knew that a victory in the last match of the midweek round of fixtures would lift it to seventh in the table, but Empoli had won two of its past three matches and was looking to move further away from the relegation zone.

Empoli broke the deadlock on the hour mark when Manuel Pucciarelli received the ball in the area from Riccardo Saponara, turned inside and curled an impressive finish into the top left corner.

However, Empoli's lead lasted seven minutes before Eder - who had two efforts ruled out for offside inside the opening 12 minutes - got the equalizer.

Fernando stole the ball off substitute Assane Diousse and raced forward before slipping it through to Eder, who drove the ball into the bottom left corner.

Diousse's misery was complete when he was sent off with two minutes remaining following a second booking.

Empoli moved level with Palermo, Genoa and Udinese, with all four clubs five points off the relegation zone.