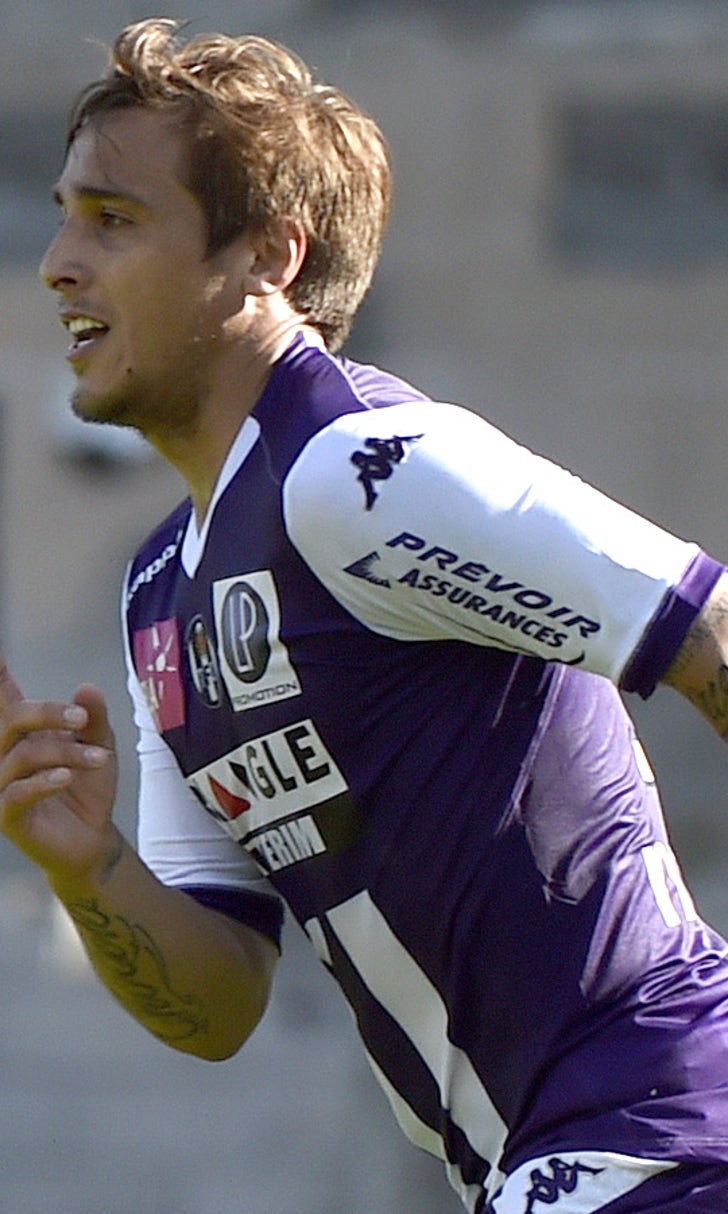 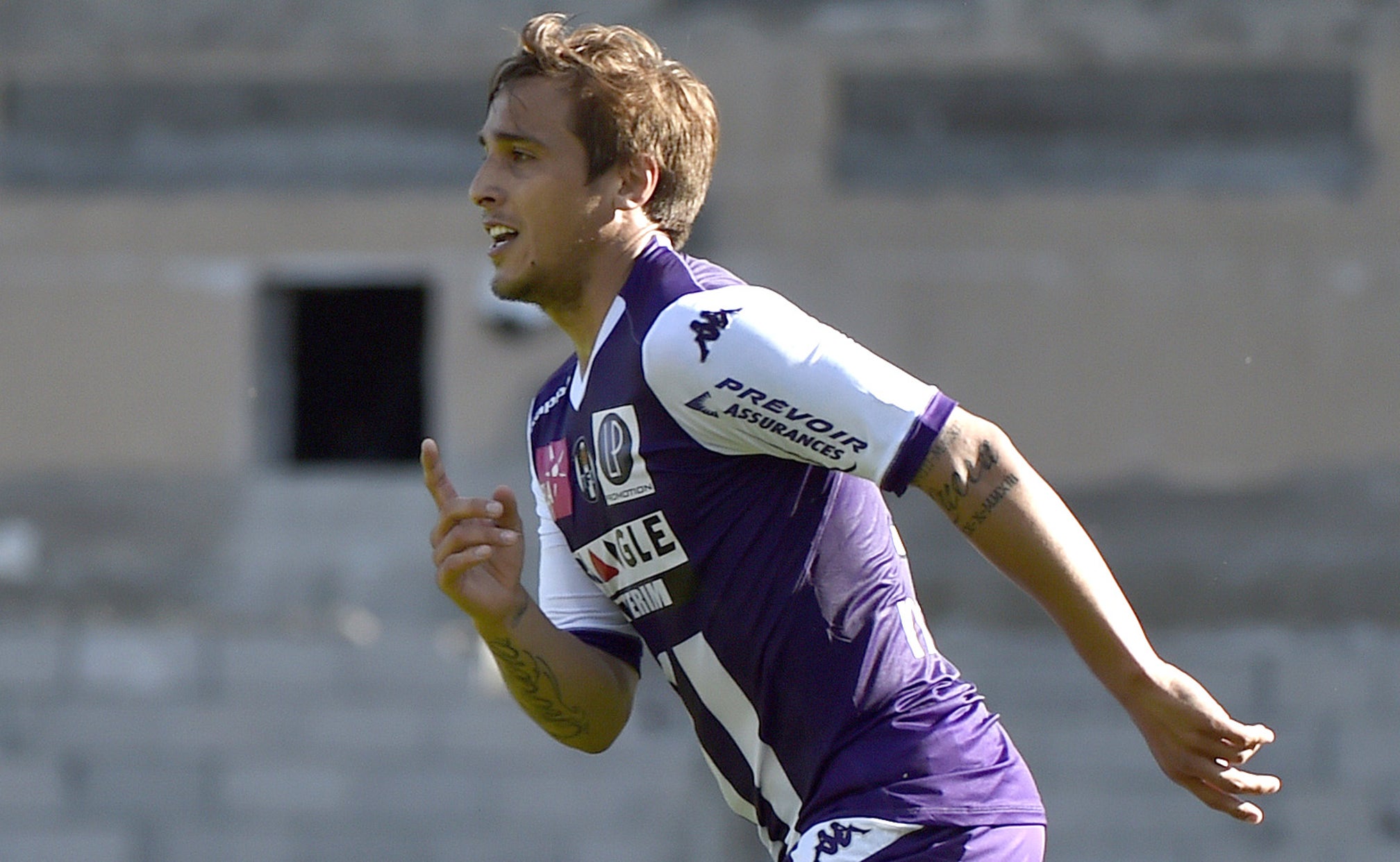 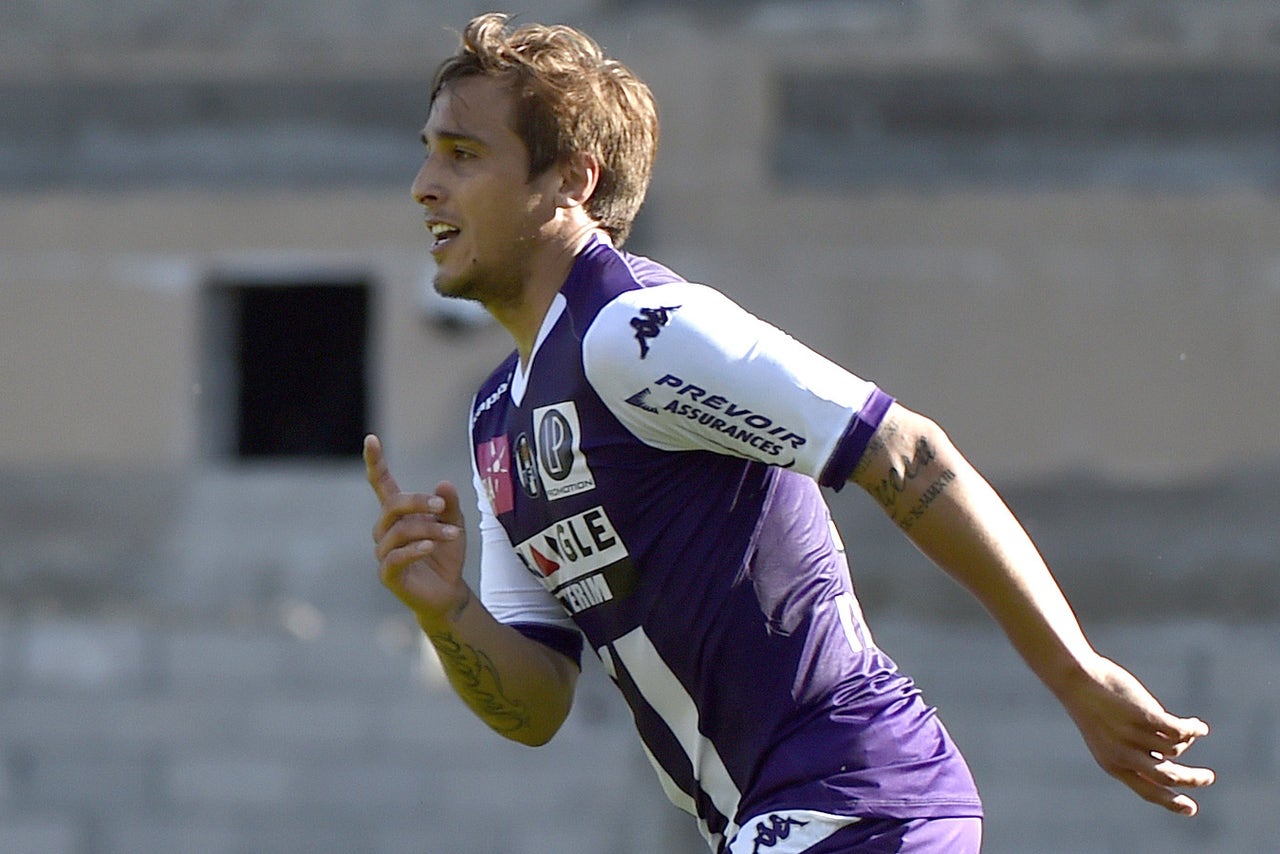 Fullback Franck Tabanou scored the winner as Saint-Etienne remained in contention for a European place with a 1-0 win against Nantes on Sunday.

Saint-Etienne recovered from its 4-1 thrashing by Paris Saint-Germain in the semifinals of the French Cup midweek to move within one point of fourth-place Marseille.

Tabanou broke the deadlock in the 18th minute with a superb free kick into the top corner from the left edge of the area. Tabanou was replaced shortly afterward following a clash with teammate Loic Perrin and both teams struggled to create chances in a very tight game.

''We suffered a lot although the first 20 minutes suggested that we were full of energy,'' said Saint-Etienne coach Christophe Galtier. ''But it was our 48th game this season, it's a lot. It was not a great match, but an important win.''

Also, Ola Toivonen scored the winner 10 minutes from time with a volley at the near post to give Reims a 1-0 win over Guingamp that guarantees the Brittany side topflight football next season.

Toulouse took crucial points in the fight against relegation with a 1-0 win over Montpellier, courtesy of Oscar Trejo's first goal in two months after an assist from Wissam Ben Yedder. Toulouse is level on points with 17th-place Reims, nine points above last-but-one Metz. Montpellier remains seventh.

Last-place Lens created the best chances but lacked the cutting edge as it was held to a goalless draw by Lorient.