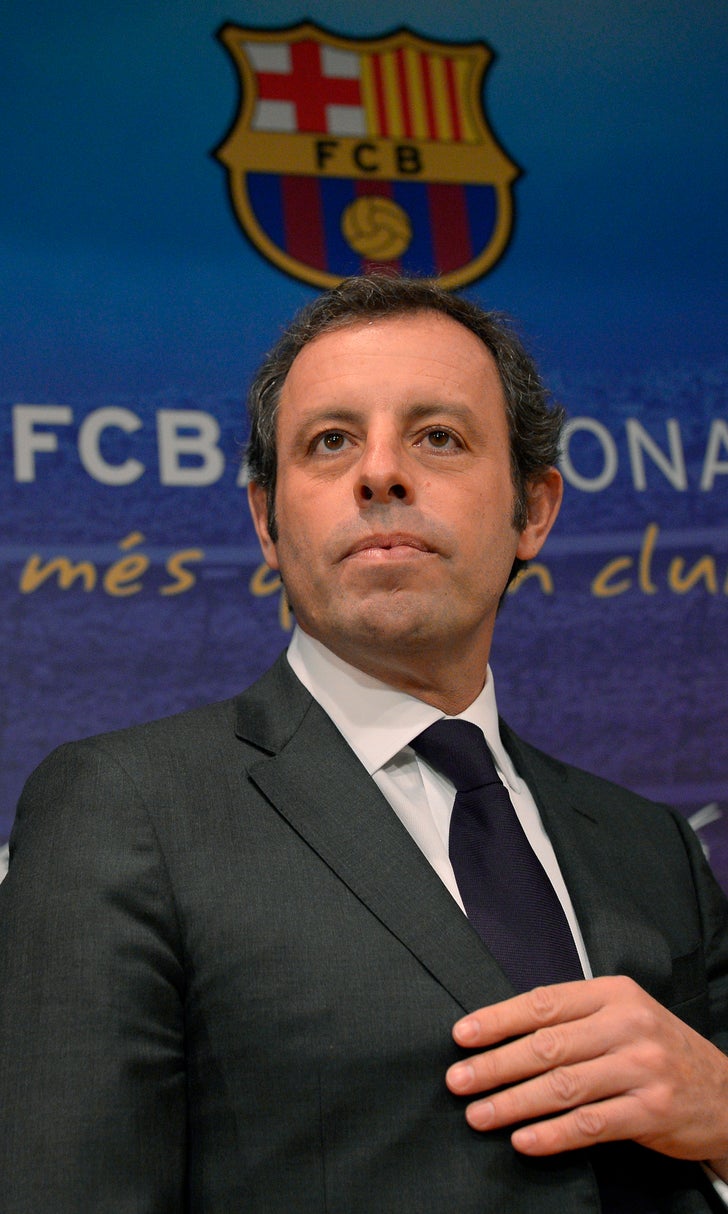 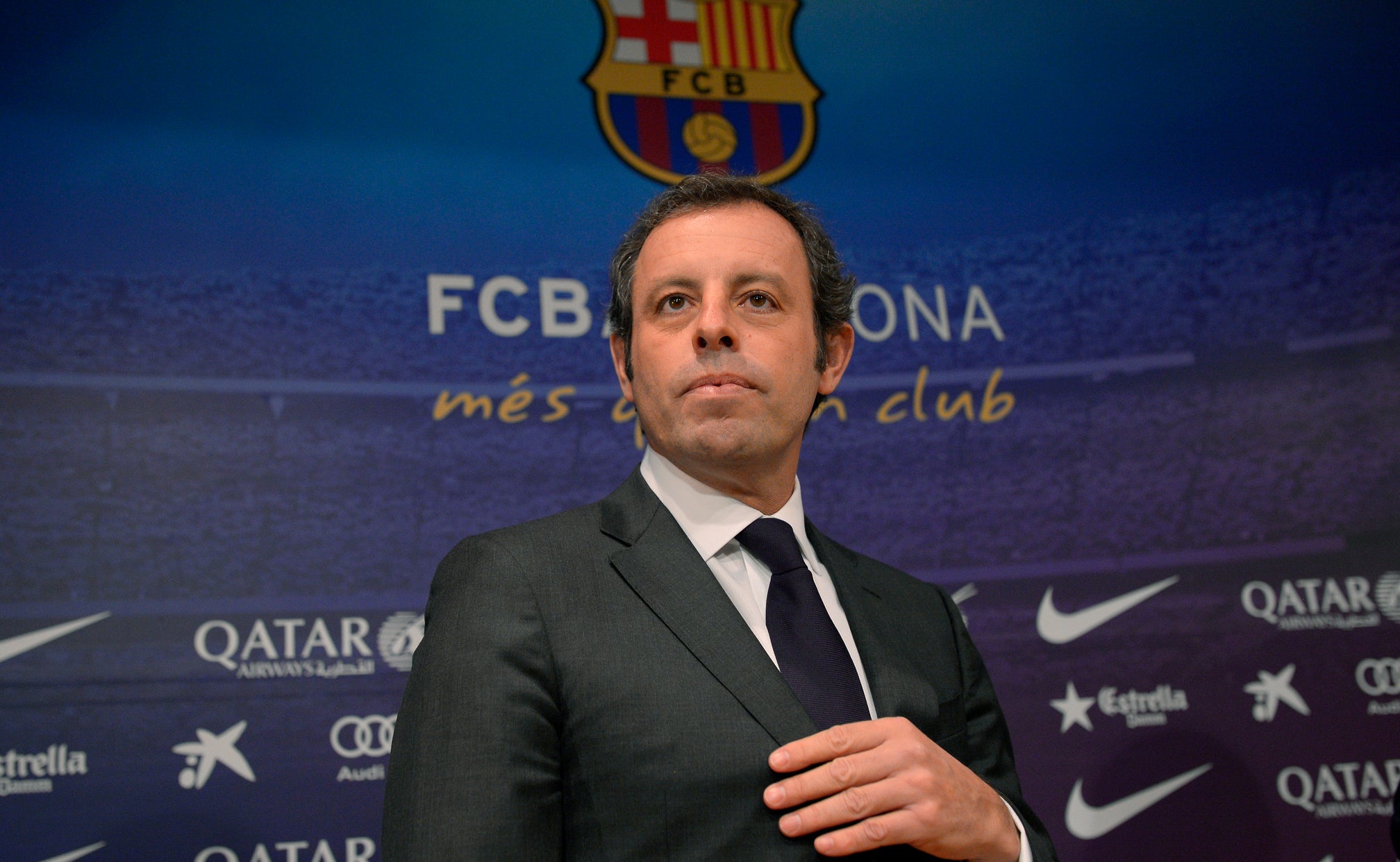 Rosell to be released pending trial after nearly 2 years

Court officials said Rosell will be released after his trial session in Madrid on Wednesday.

Rosell has been in custody for more than 21 months after being accused of misappropriating funds coming from the sale of TV rights and the organization of friendly matches featuring Brazil as well as from a sponsorship contract between Nike and Brazil. He is also charged with forming part of a criminal organization.

The former Nike executive in Brazil, who presided over Barcelona from 2010-14, denied any wrongdoing when he testified before a judge on Tuesday.

Defense lawyers had made several requests to have Rosell released, saying it was unfair to have him in custody for so long without being convicted of any crimes. The previous requests had been denied because judges deemed Rosell a flight risk because of his connections abroad.

Spanish media said friends and family members loudly celebrated the news when it was announced outside the courtroom.

Current Barcelona president Josep Maria Bartomeu wrote on Twitter that it was the end of a completely unjust situation.

"Free and surrounded by their friends and family, they will better be able to defend their innocence," Bartomeu said.

The judge said in the ruling that Rosell and Besoli must turn in their passports and remain in Spain. They also must report to a police station every 15 days.

Rosell's trial, which began on Monday, is expected to last 10 days with different sessions through March.

Spanish prosecutors are seeking an 11-year prison sentence for Rosell, plus a fine of nearly 60 million euros ($68 million).

Teixeira, a former FIFA executive committee member, was indicted by U.S. authorities in 2015 as part of the soccer corruption scandal. He has also been investigated by Brazilian authorities.

Three other people, including Rosell's wife, also have been charged in the case in Madrid.

The charges against Rosell are not directly related to his time as Barcelona president.

The 54-year-old Rosell is also involved in a separate case related to Neymar's transfer from Brazilian club Santos to Barcelona in 2013. Corruptions charges have been brought after a Brazilian investment group said it received a smaller compensation because part of Neymar's transfer fee was concealed by those involved.