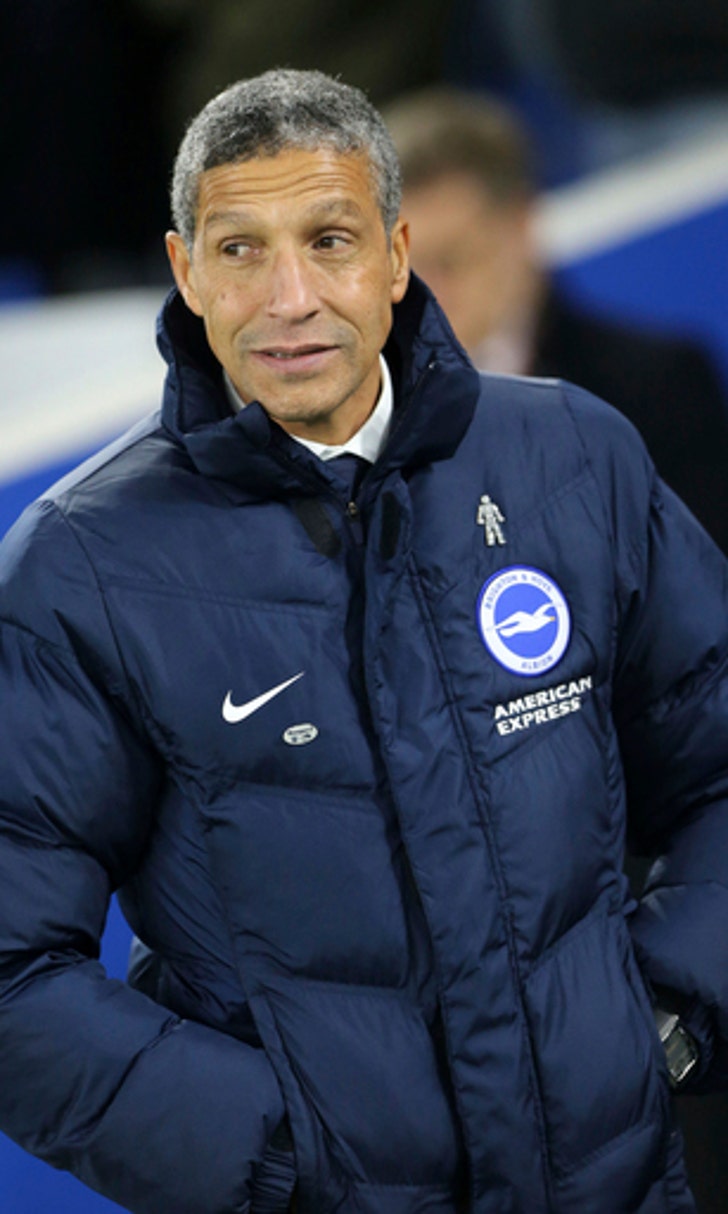 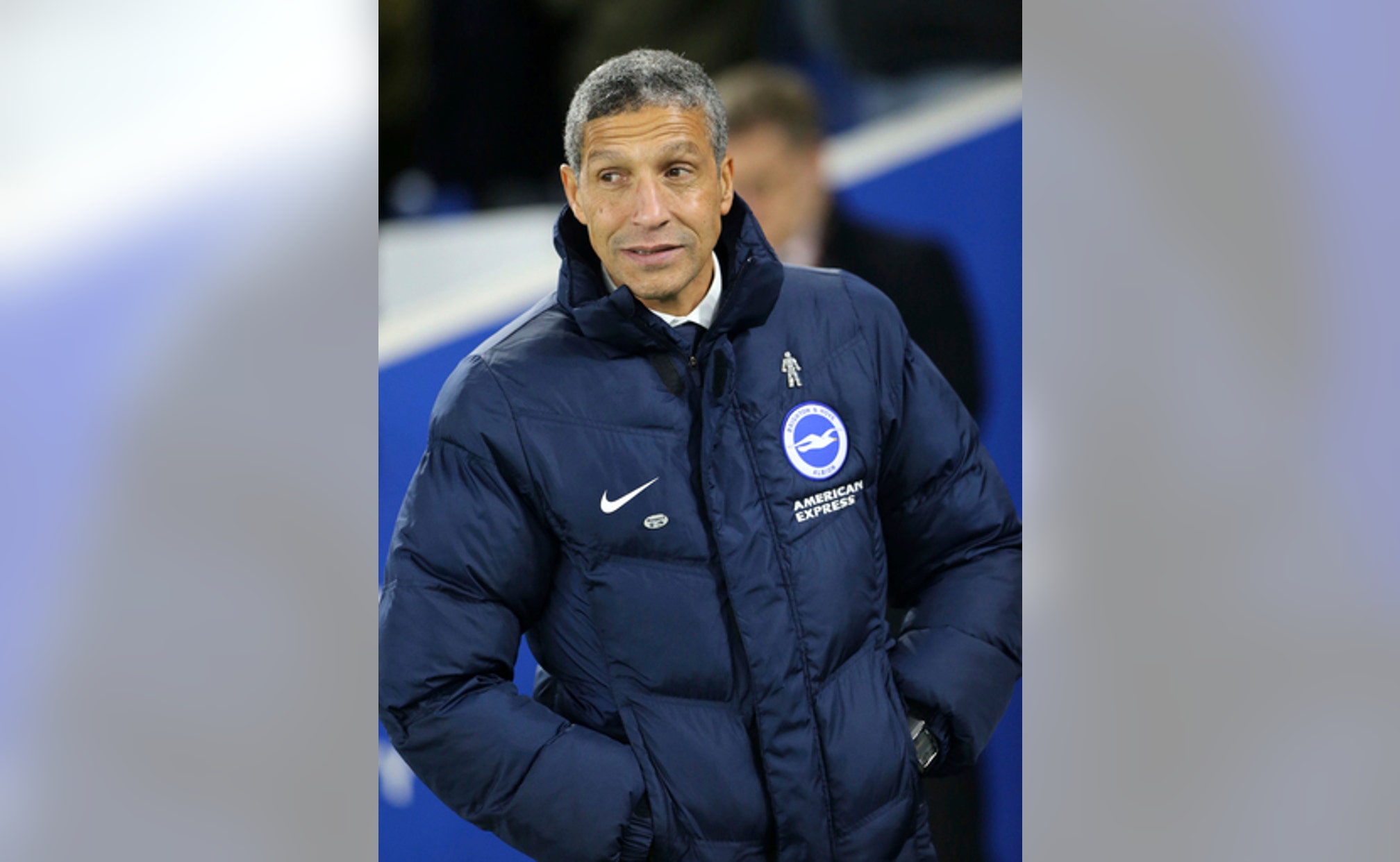 LONDON (AP) Since the job was created 72 years ago, every manager of the England men's football team has been white.

When a successor to Gareth Southgate is eventually required, at least one black or ethnic minority candidate is set to be interviewed.

Drawing inspiration from the NFL, the English Football Association announced on Tuesday it had adopted its version of the Rooney Rule, which requires teams to interview a diverse pool of candidates for coaching and management positions.

''It is the right thing to do but there is also a business case for it,'' FA chief executive Martin Glenn said while overlooking the pitch at Wembley Stadium. ''If your management team reflects more the people that you are serving then you're going to make correct decisions.''

The FA's Rooney Rule covers jobs across all 28 national teams organized under the England flag, including youth and disability squads for men and women. Currently, only one manager is black: Kevin Betsy, who runs the men's under-15s.

The women's team was led into the 2007 and 2011 World Cups by Hope Powell, who is black. The team currently requires a new coach.

The FA's push to foster greater diversity follows a damaging row last year around the women's team involving allegations of racism and sex discrimination by striker Eni Aluko, which led to a parliamentary hearing.

Former manager Mark Sampson was found to have racially discriminated against two of his players, while goalkeeping coach Lee Kendall left his role after addressing Aluko using a mock Caribbean accent.

''I think culturally what women will be prepared to put up with has been a bit different from guys,'' Glenn said. ''I guess banter would be a case in point.''

After becoming embroiled in a public row with Aluko, the FA has sought to heal the rifts by consulting the Chelsea player particularly about new whistleblowing procedures.

''It's all about improving performance by making the England players feel like the setup is more inclusive,'' Glenn said.

At least one BAME candidate will be interviewed for all future jobs around the national teams if they have the right qualifications and experience.

''What we're seeing now is more BAME players,'' Glenn said, ''and what we want to do is make sure that post their playing career there's an opportunity for them to carry on contributing, and that they feel the FA is also for them.''

English football's anti-discrimination group, Kick It Out, praised the FA for delivering a ''watershed moment'' it hopes will spur a wider push to promote BAME coaches. Chris Hughton at Brighton is the only black manager in the 20-team Premier League.

The Sports People's Think Tank reported in November that 22 of 482 coaching roles across 92 clubs in the top four professional leagues in England were held by BAME coaches.

''We look forward to working with the FA and the other authorities to bring about the changes necessary to make the game inclusive for all,'' Kick It Out chairman Herman Ouseley said.

''The Rooney Rule on its own isn't enough,'' Glenn said. ''All the other programs about building the pipeline of talented young BAME coaches is also important at the same time.''