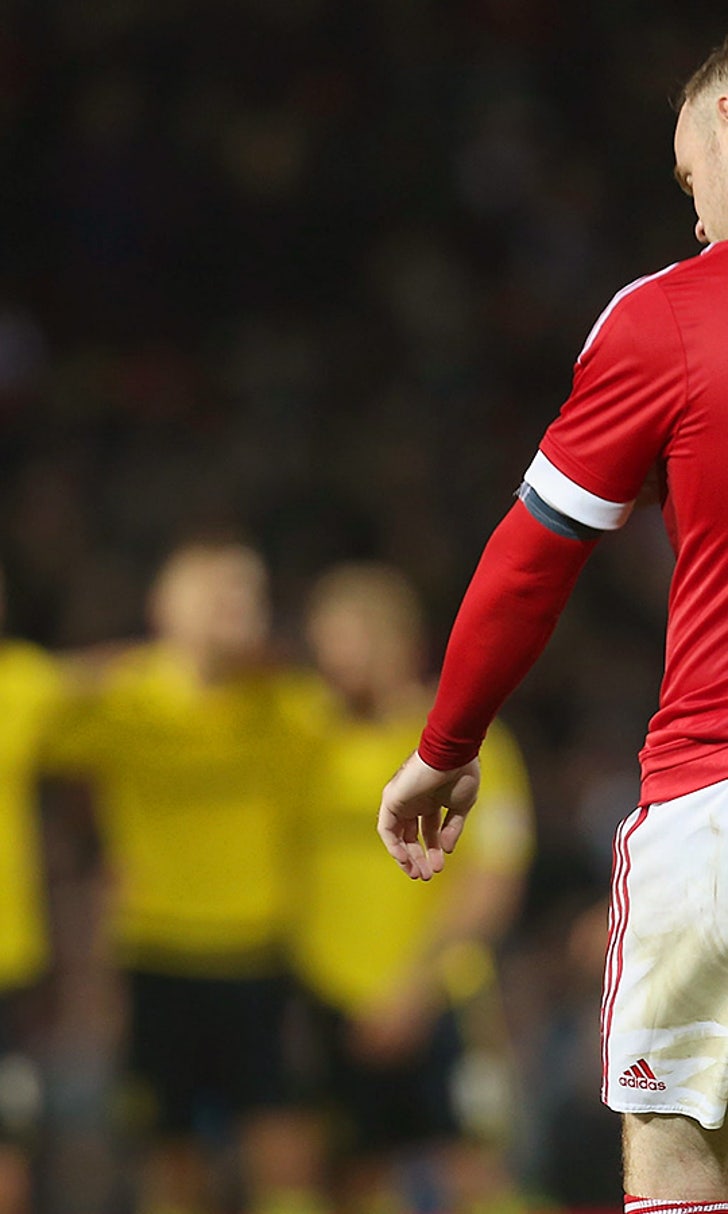 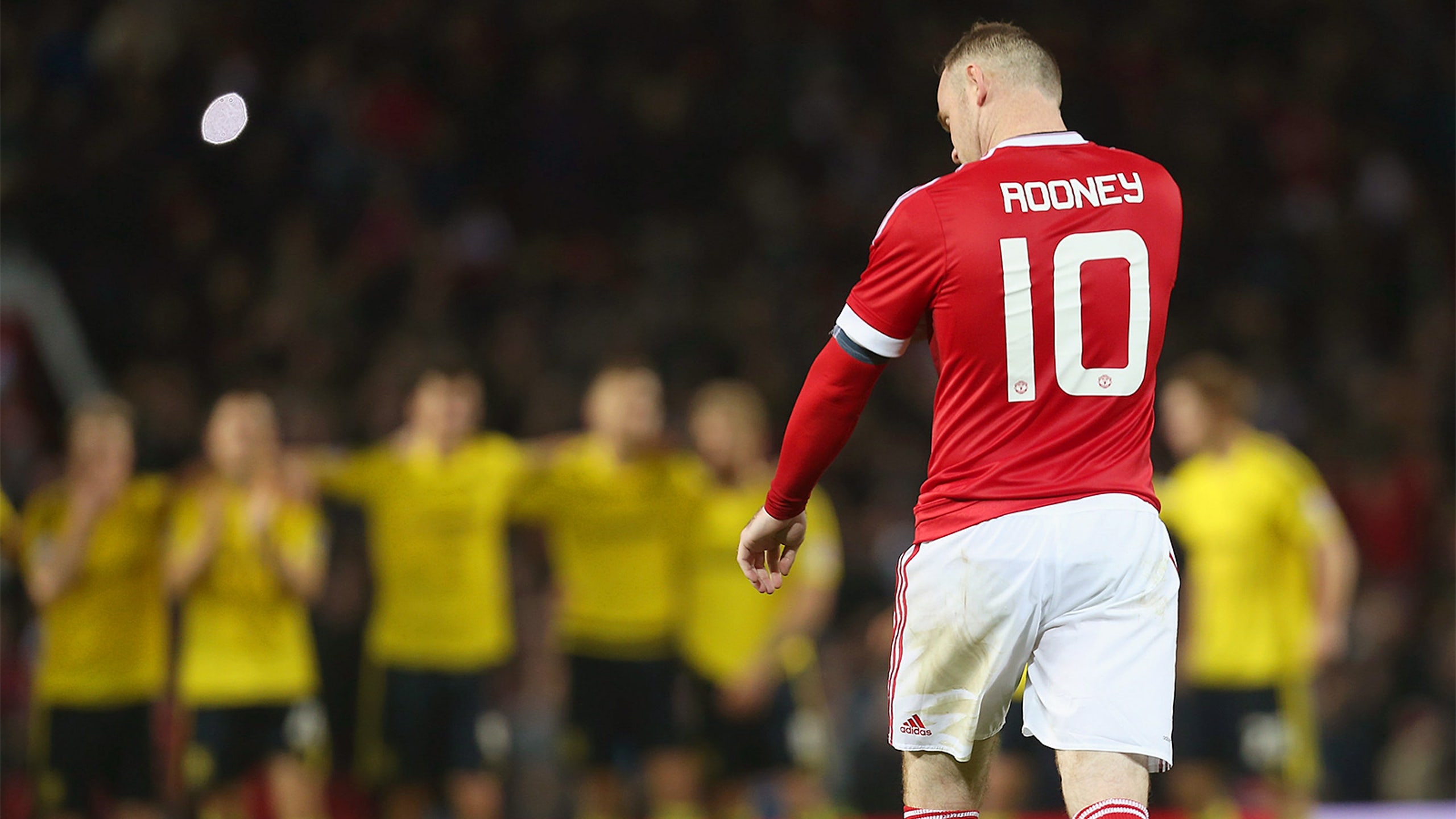 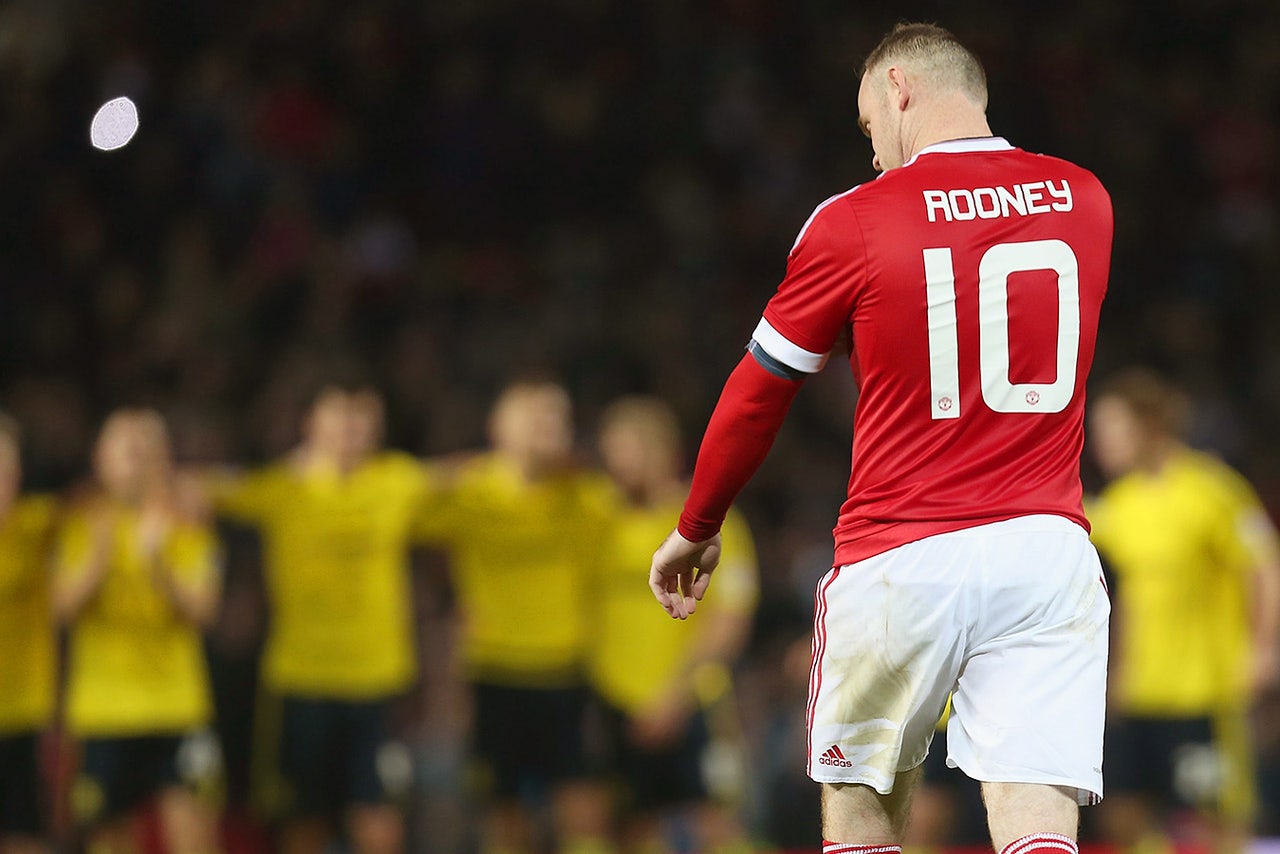 The Football Association will investigate the directing of a laser towards Manchester United striker Wayne Rooney during Wednesday's Capital One Cup clash with Middlesbrough.

A green laser light appeared on the United captain's face as he prepared to take a penalty during the shoot-out defeat at Old Trafford that cost his side a place in the quarter-finals.

Rooney's effort was saved by Boro goalkeeper Tomas Mejias as United were beaten 3-1 on penalties, following a 0-0 draw after extra-time.

And the FA confirmed on Thursday it was aware of reports of the incident and is looking into the matter.

The shoot-out was held in front of Old Trafford's East Stand, which housed around 10,000 away supporters in its upper tier and lower south-east corner.