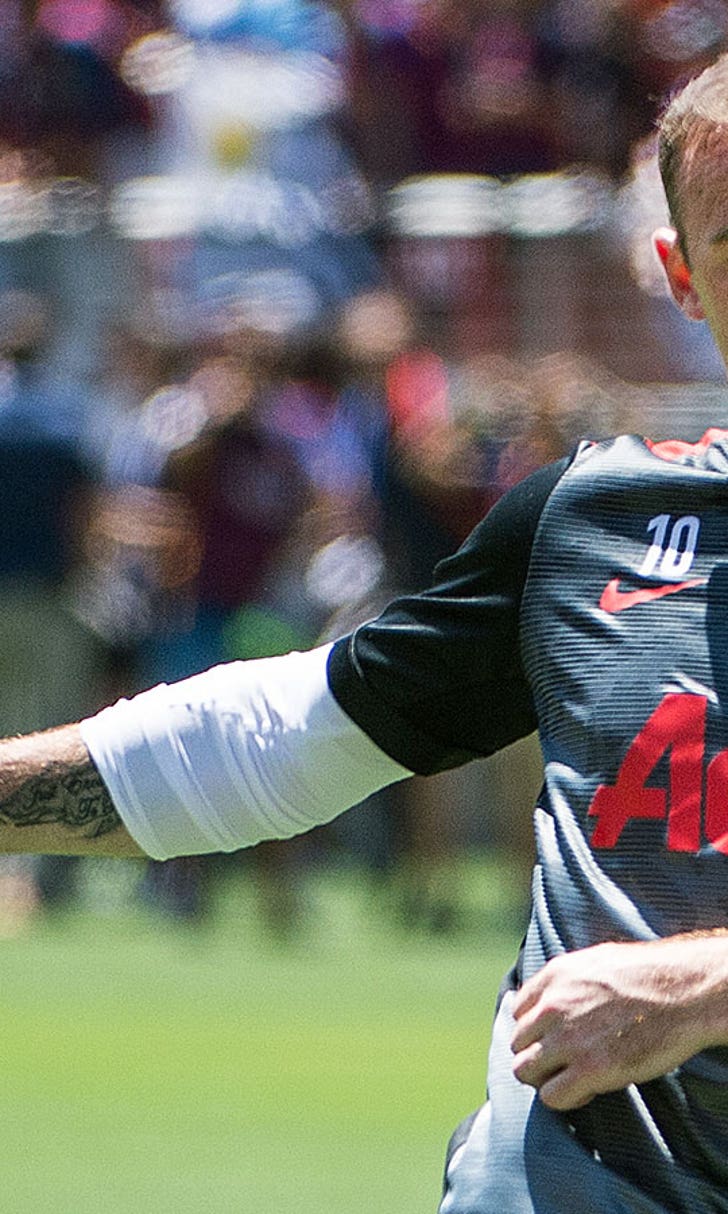 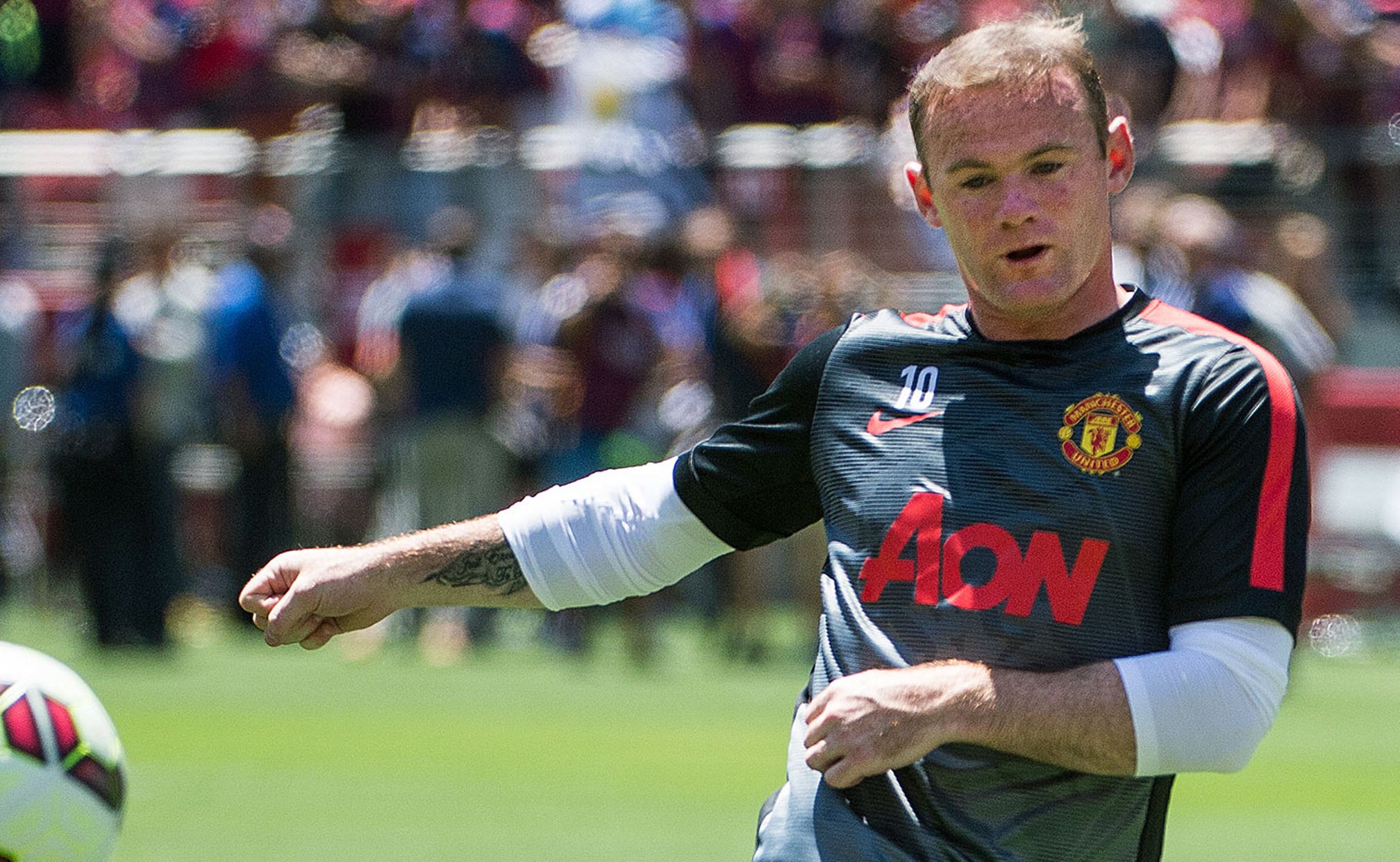 Rooney confident Manchester United is ready to contend for title 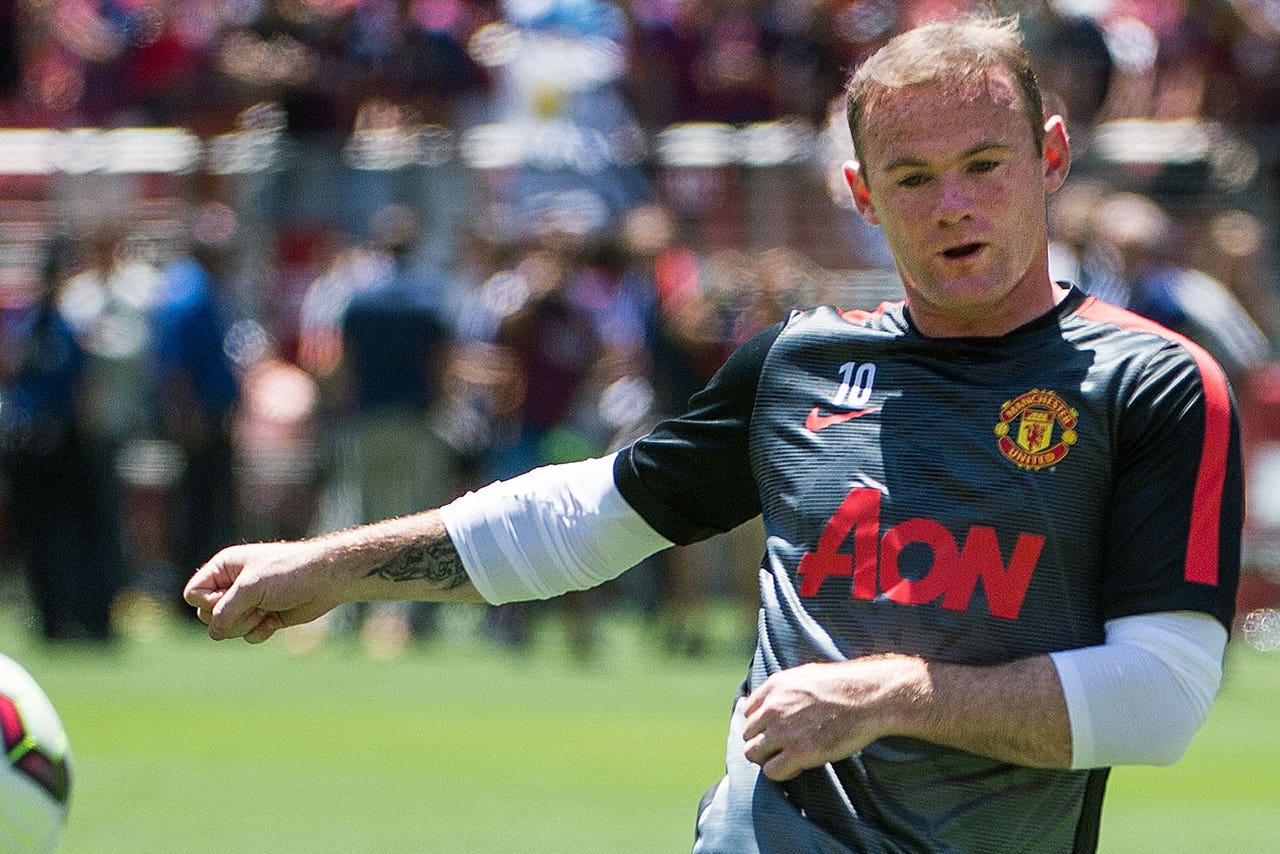 Wayne Rooney has been impressed by Manchester United's flurry of new signings and believes a Premier League title challenge is a genuine possibility this season.

United has added five new faces to Louis van Gaal's squad since finishing fourth last season, some 17 points adrift of champions Chelsea. Memphis Depay â who Rooney describes as a "fantastic talent" â was the first through the door at Old Trafford before he has subsequently been joined by Bastian Schweinsteiger, Morgan Schneiderlin, Matteo Darmian and Sergio Romero.

"We've had new players come in, quality players, and we feel they can give us an extra gear to what we had last season," United striker Rooney told MUTV. "Obviously the lads who were here already understand how the manager wants us to work.

Rooney added: "For the first couple of months last season it was probably a bit difficult to take everything in and go out and perform, but we fully understand what the manager wants and now we've added a few players it's exciting. I feel we have the right squad in terms of hoping to be successful in the new season and I think it's an exciting time for the team." 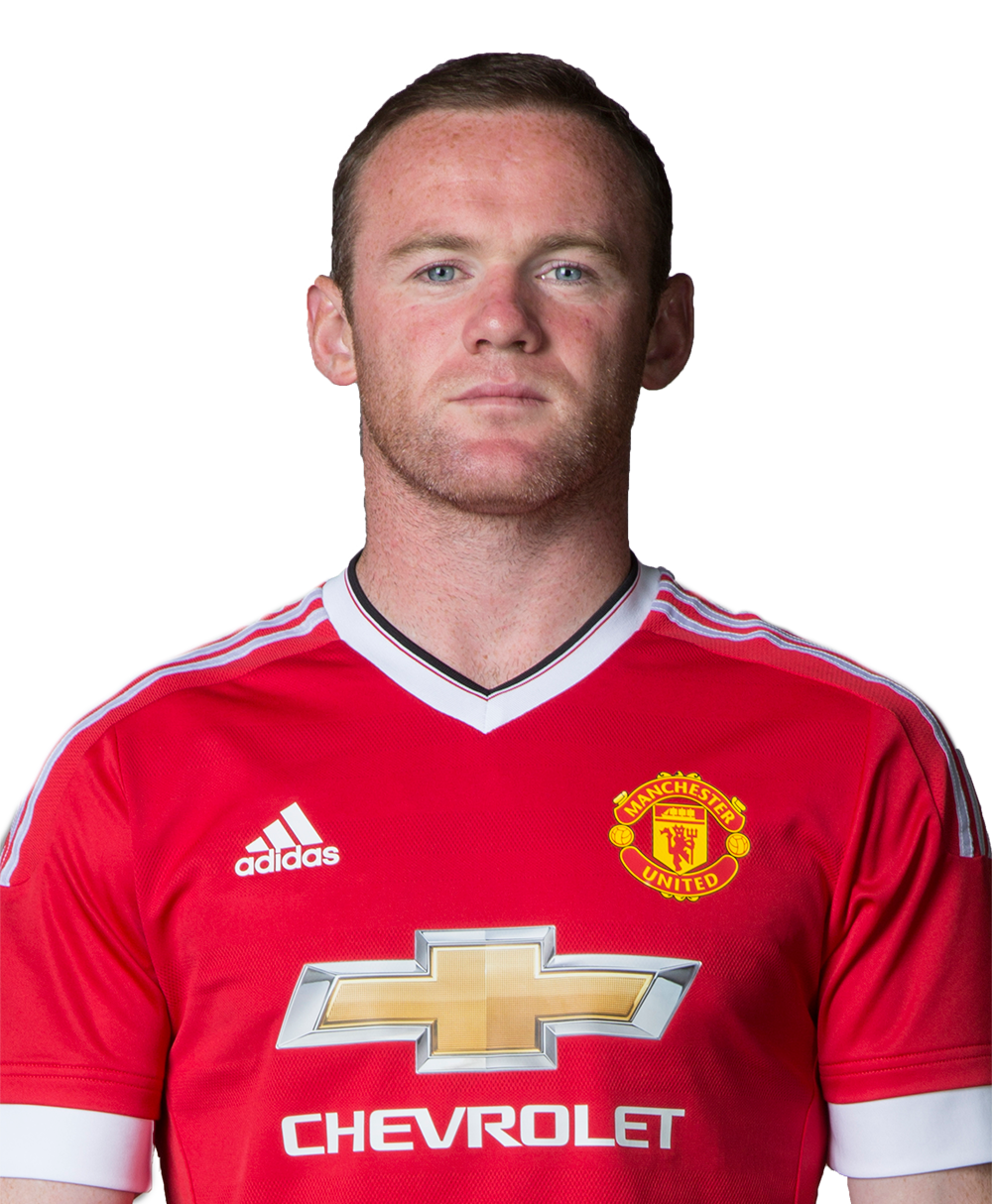