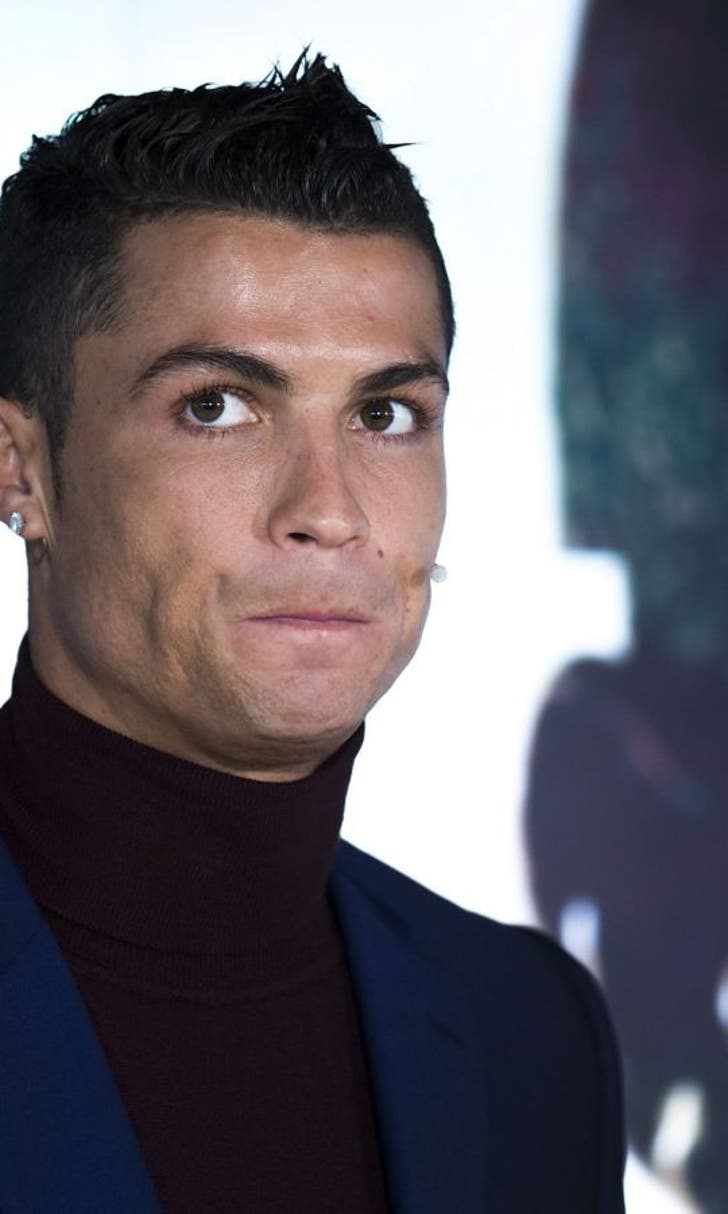 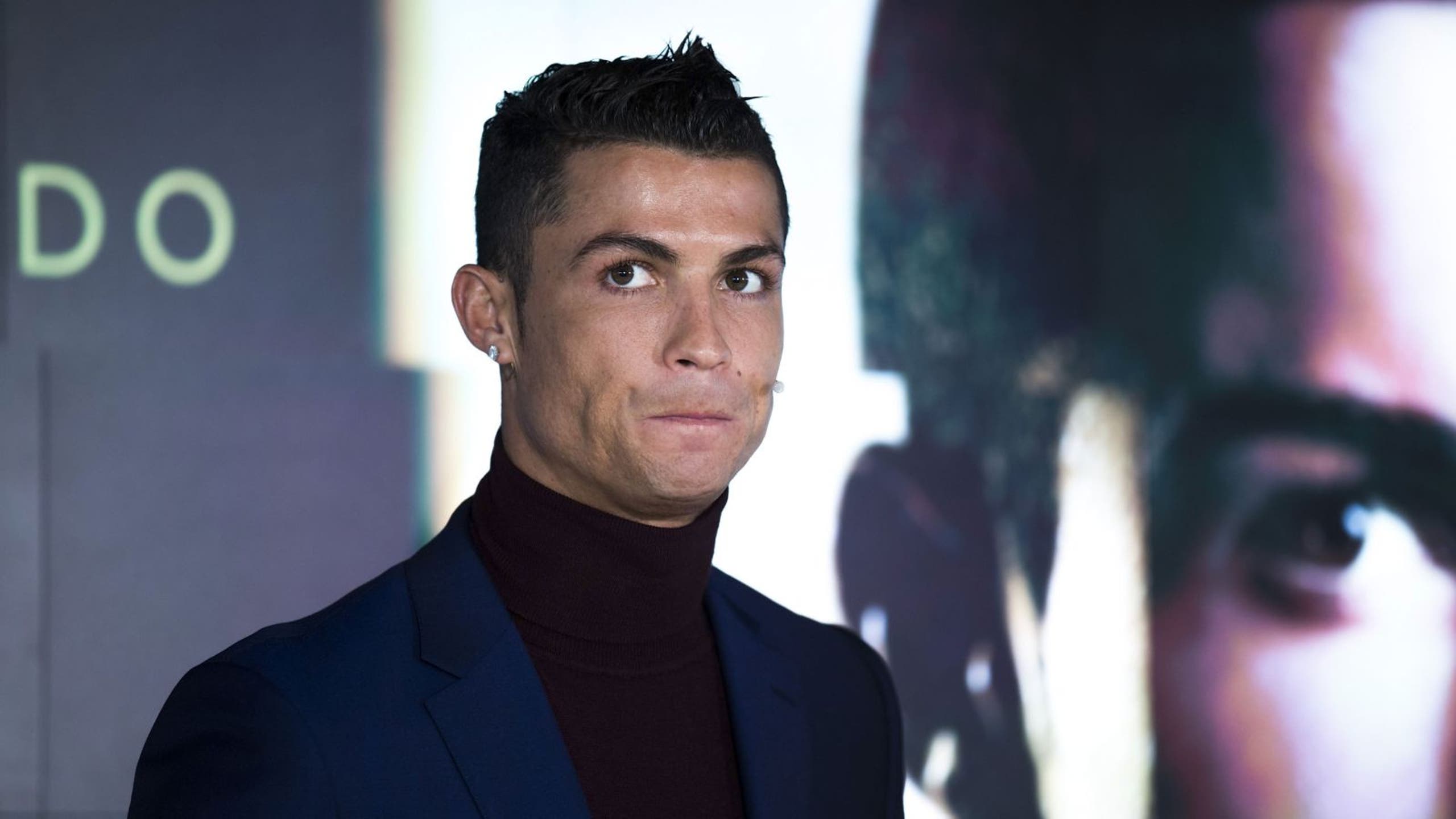 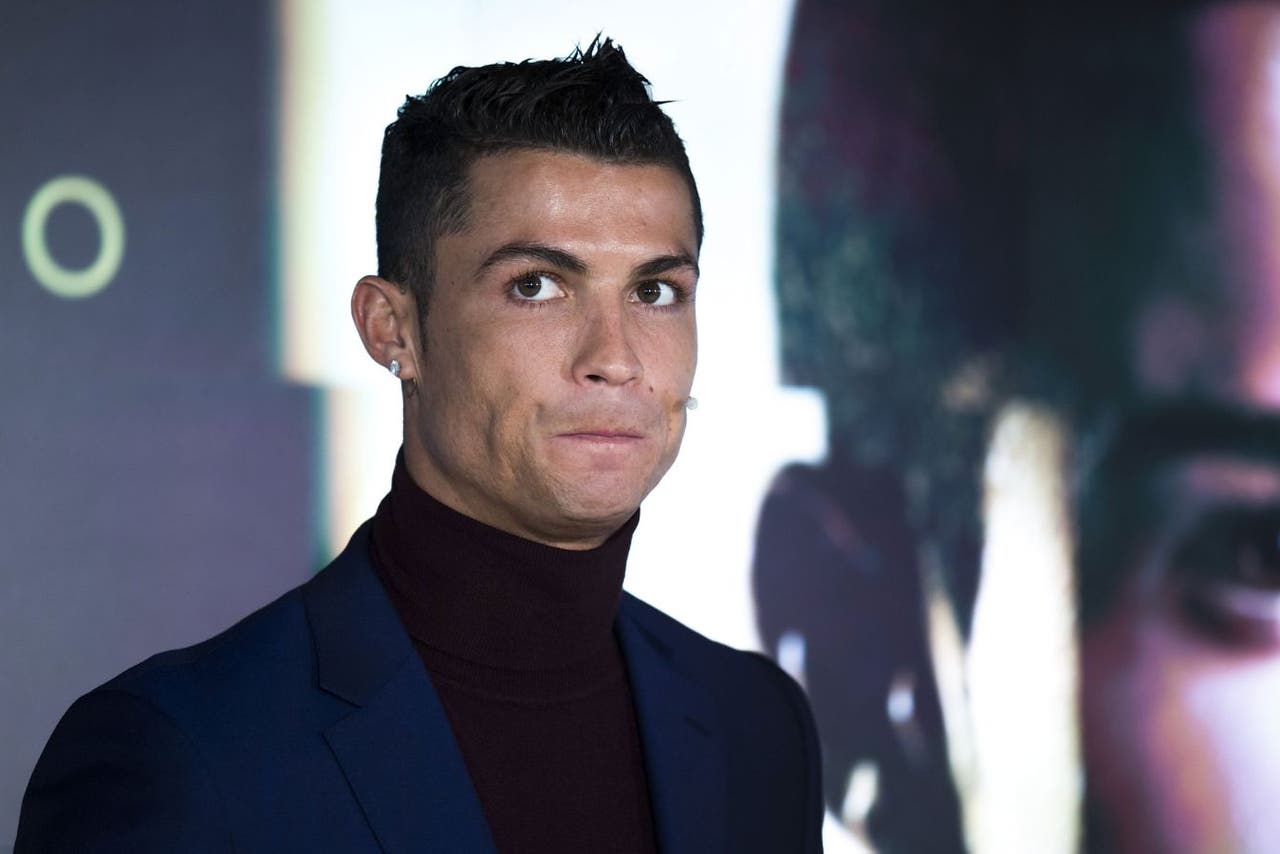 Cristiano Ronaldo is suing a businessman who claims the Real Madrid player has bought a favela in Rio de Janeiro and given it to the residents.

It was reported by several media outlets in Germany that Ronaldo had purchased the favela, in the north of the Rio, for around 2m Euros.

The stories claimed that, according to a property agency, Ronaldo had then given the favela back to its residents on a rent-free basis.

But Ronaldo has strenuously denied the story and issued a statement confirming he will take the matter to court.

"Following the issuing of a press release with false information about Cristiano Ronaldo, the player has decided to move forward with legal action against the misuse of his name," said his spokesman.

"This time, the lie is about an alleged acquisition of land in Rio de Janeiro, Brazil.

"In the past, the same source had invented the buying of an apartment in New York, the participation on a Martin Scorsese movie and, recently, the investment in a hotel in Monte Carlo.

"Cristiano Ronaldo's name has been used by an alleged entrepreneur, known for inventing stories and spreading false information on public figures and organizations, who was reportedly sentenced to three years and 10 months in jail by an Italian court of law.

"The news about Cristiano Ronaldo's personal and professional life are released exclusively by official and reliable sources and media should refrain to publish rumors spread by a person who wants to deceive public opinion in its own benefit."