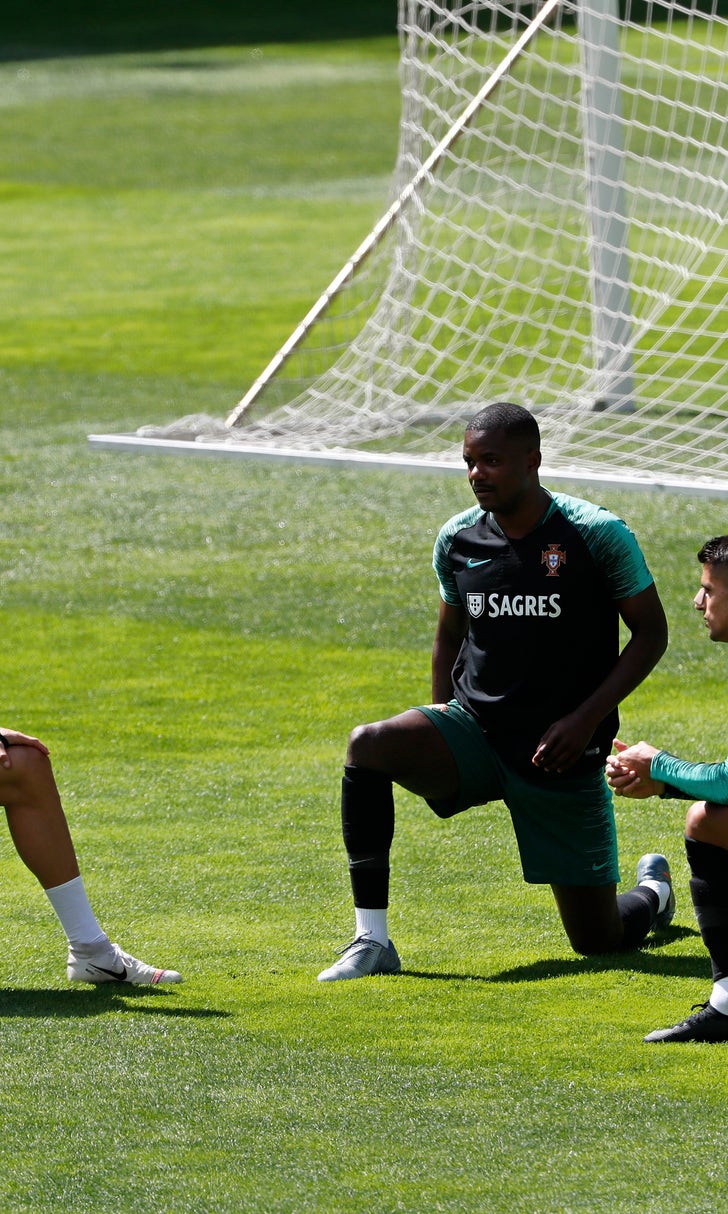 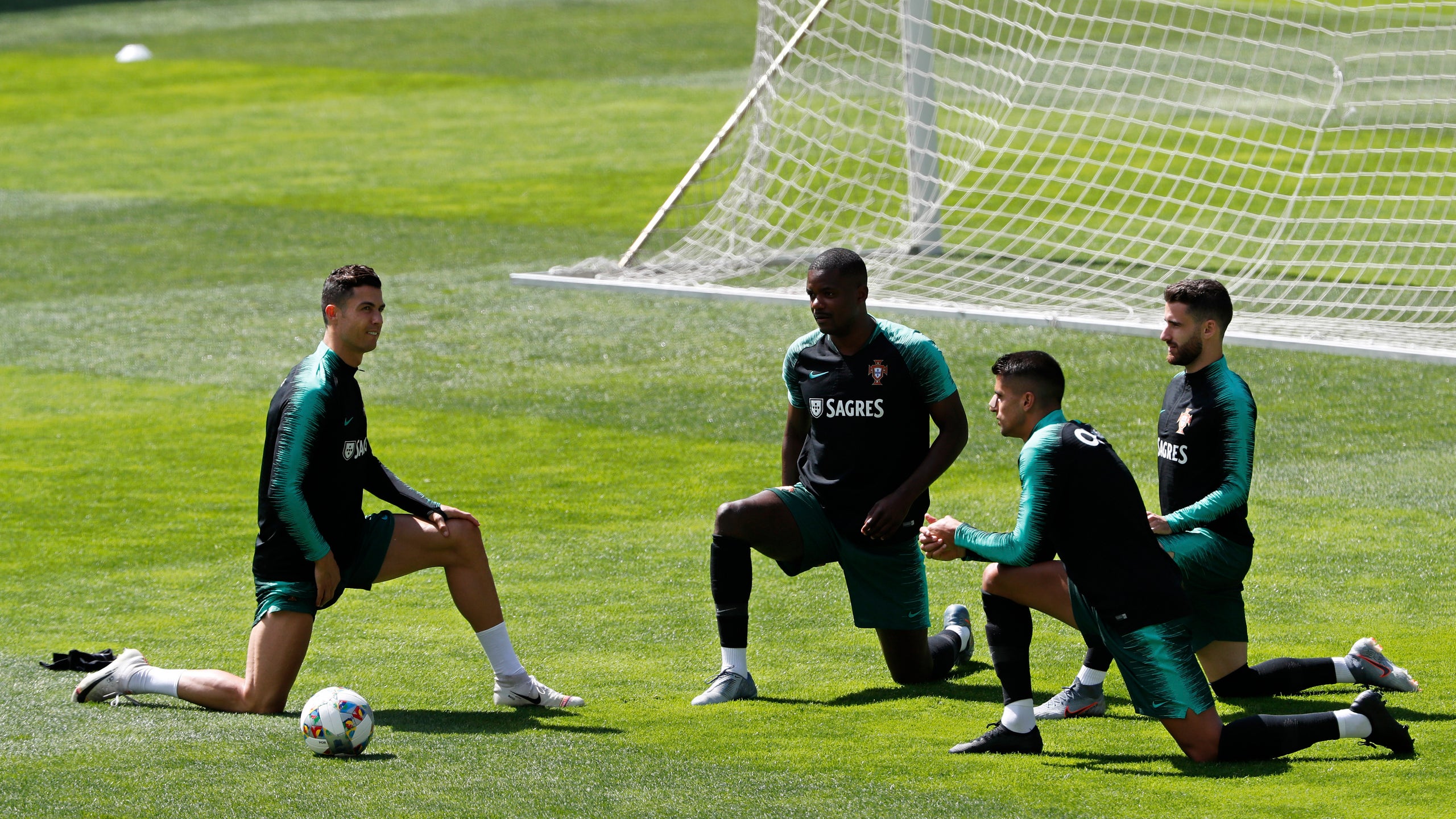 Ronaldo and Van Dijk face off in Nations League final

PORTO, Portugal (AP) — The final of UEFA's newest competition will feature another clash between Cristiano Ronaldo and Virgil van Dijk, two players likely to be competing for the world player of the year award this year.

The inaugural Nations League will come to an end on Sunday in Porto with Ronaldo's Portugal taking on the Netherlands of Van Dijk. The Portuguese superstar and the thriving Dutch defender haven't met since last year's Champions League final, when Ronaldo's former team Real Madrid came out on top of Van Dijk's Liverpool.

Victory at Estadio do Dragao will give the Dutch some redemption after failing to qualify for the last two major tournaments, the 2018 World Cup and the 2016 European Championship.

Van Dijk, touted as one of the best central defenders in the world, called Ronaldo "a fantastic player" but downplayed their matchup.

"We play Portugal, we are not playing Cristiano Ronaldo," he said. "They have a very good team. It's going to be tough. We need to be ready."

Van Dijk, who hasn't allowed anyone to dribble past him in more than 60 consecutive matches, lifted the Champions League trophy last week with Liverpool, being voted the man of the match in the final against Tottenham in Madrid.

"He's already had a really good season," Dutch midfielder Georginio Wijnaldum said of his teammate. "I think he's been trying to stop everyone he plays against. But it's not up to us to decide if he wins the Ballon d'Or. For us, he's the best defender in the world, and if you look at his season, he definitely deserves the Ballon d'Or, but it's not up to us, it's up to other people to decide."

Van Dijk also was voted man of the match in the Netherlands' 3-1 win over England on Thursday in the Nations League semifinals.

Ronaldo was man of the match for Portugal when it defeated Switzerland 3-1 on Wednesday in the other semifinal. Ronaldo scored a hat trick, with two of his goals coming in the final minutes.

"The Netherlands are an excellent team," Ronaldo told UEFA's website. "They have been playing pretty well. I've been watching them in recent matches and they have an excellent squad with great players — young players and more experienced players, which makes their team even stronger."

Netherlands manager Ronald Koeman said he is not planning to change his defense plans to adapt to Ronaldo's threat.

"We know he's one of the best," Koeman said. "And the nicest thing in football is that you cannot stop (a player like him) 100 percent (of the time) because sometimes he's too good. We know the qualities of that player, and of course we need to defend well when we have the ball, we need good defensive organization, but it's not a special marking (system), one on one, because we don't like that."

The Netherlands eliminated the last two World Cup winners in the qualification round of the Nations League, Germany and France. Portugal reached the semis by getting past Italy and Poland.

On Sunday, the hosts will be without veteran central defender Pepe, who broke his right shoulder against Switzerland.

Koeman, who played at the 1988 Euros, said he should have all of his players available even though the Netherlands had one less day to rest for the final.

The winner on Sunday will be crowned the first champion of the competition UEFA created to give national teams more meaningful games and reduce the number of friendlies.

England and Switzerland will play the third-place match in Guimaraes earlier on Sunday.