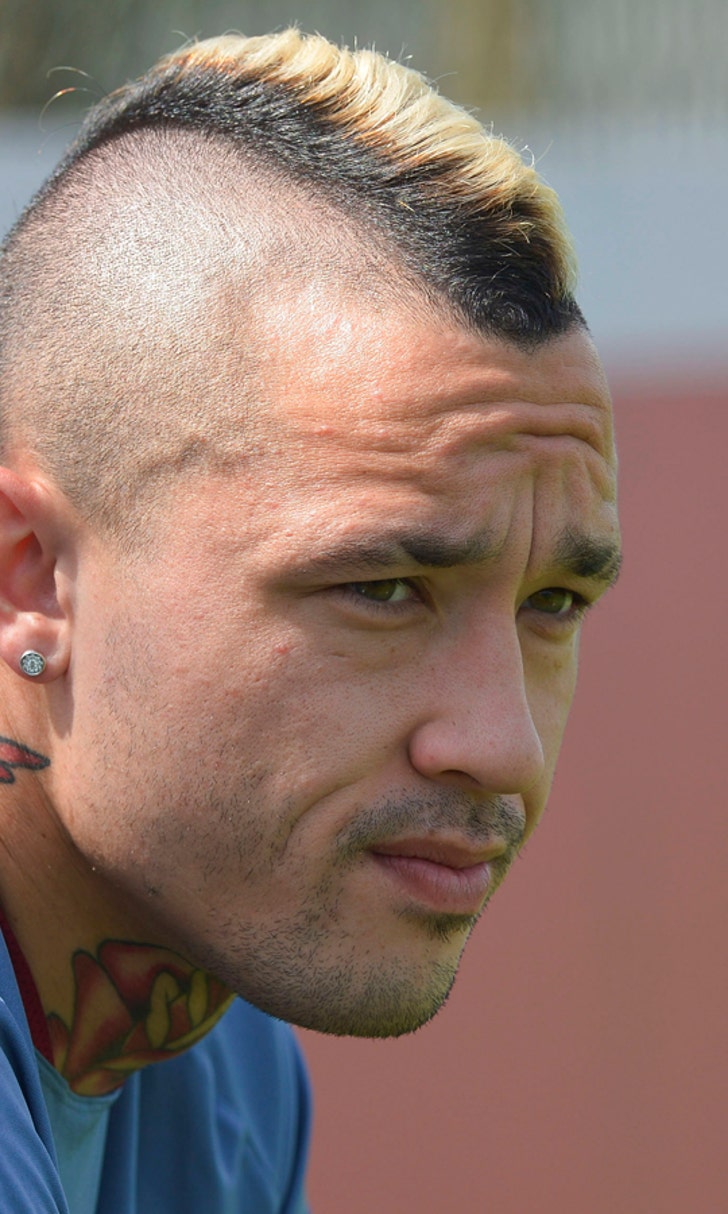 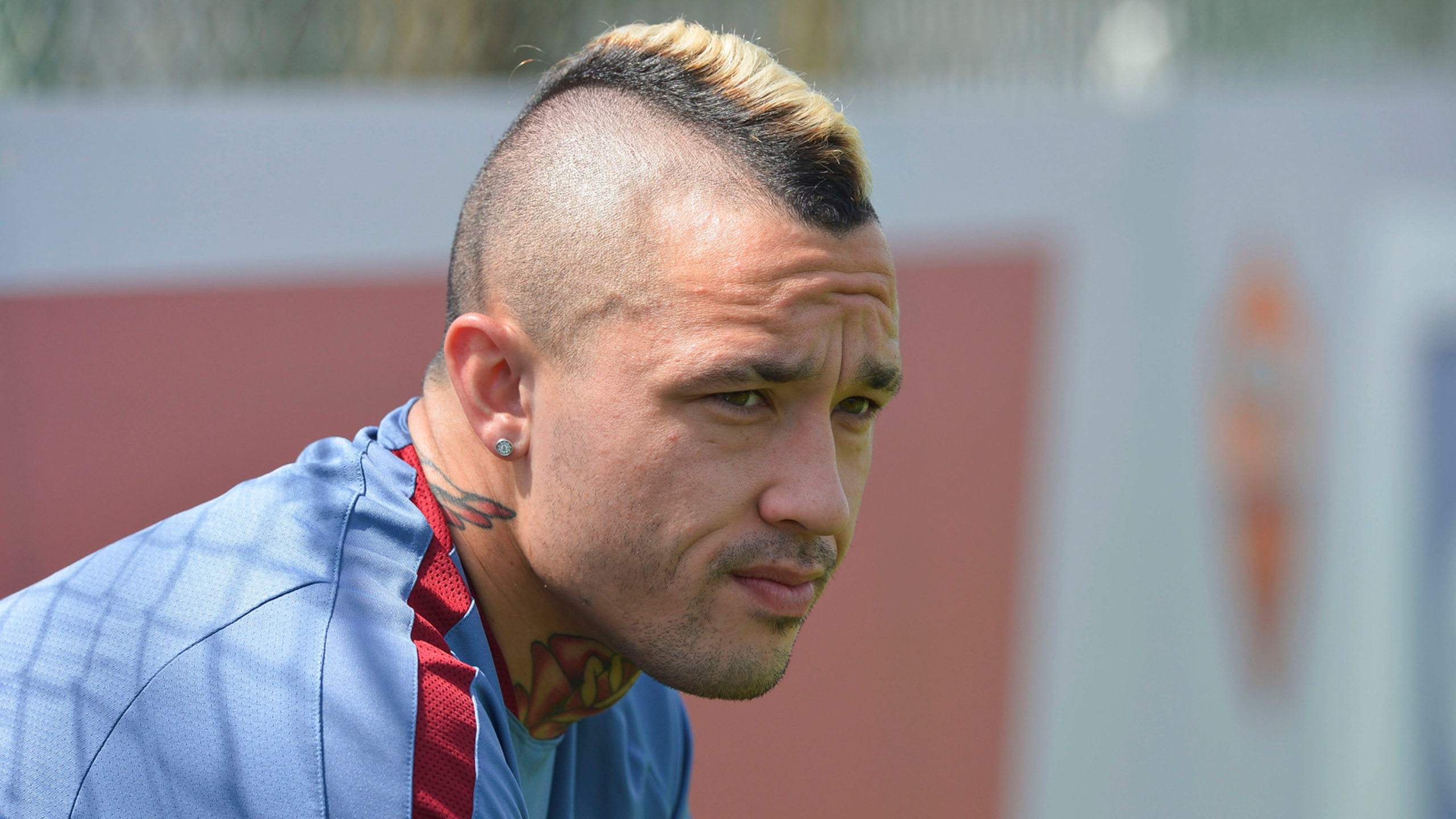 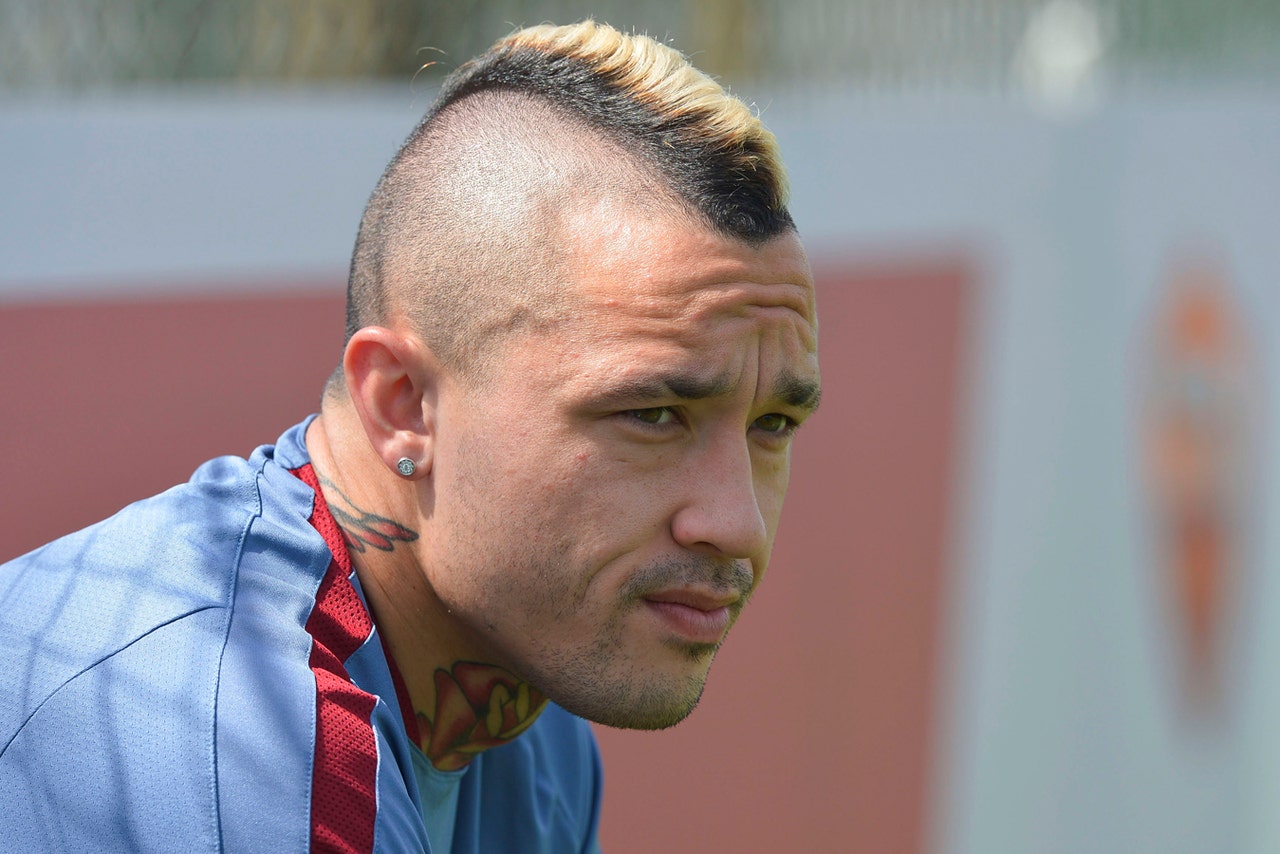 Chelsea has been dealt a major blow in its pursuit of Radja Nainggolan after the midfielder declared that he has no intentions of leaving Roma.

Reports suggest that Chelsea has offered $40 million for the Belgium international, who is one of Antonio Conte's priority signings this summer.

But the 28-year-old is adamant that he will not be departing the Serie A club this summer.

"I will stay, I'm not moving from here," Nainggolan told fans at a Sky Italia event. "I'm happy in Rome, I don't want to leave."

Meanwhile, Chelsea has confirmed that John Terry has been offered a new one-year contract, although the former England captain has yet to confirm whether he has accepted the deal.