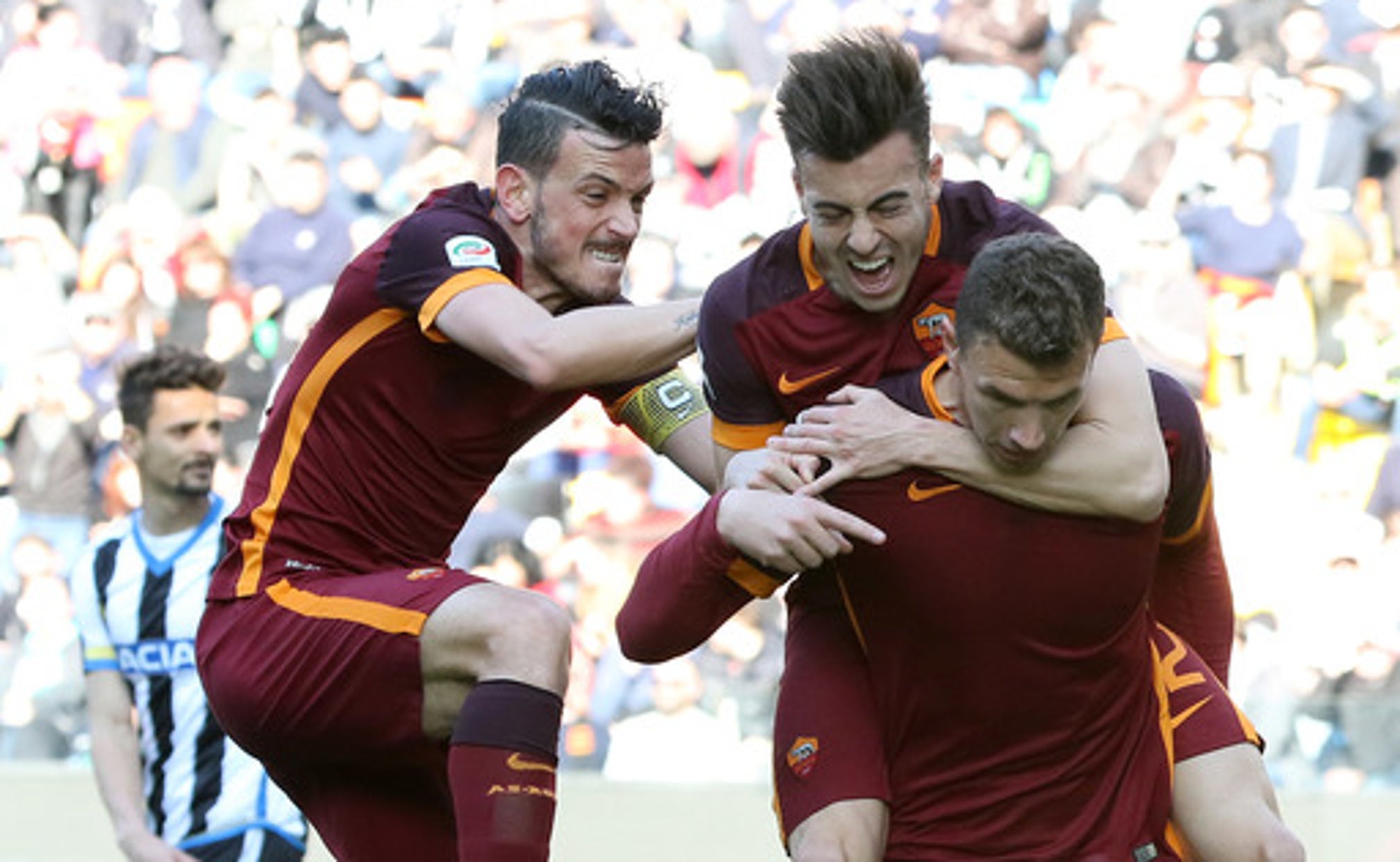 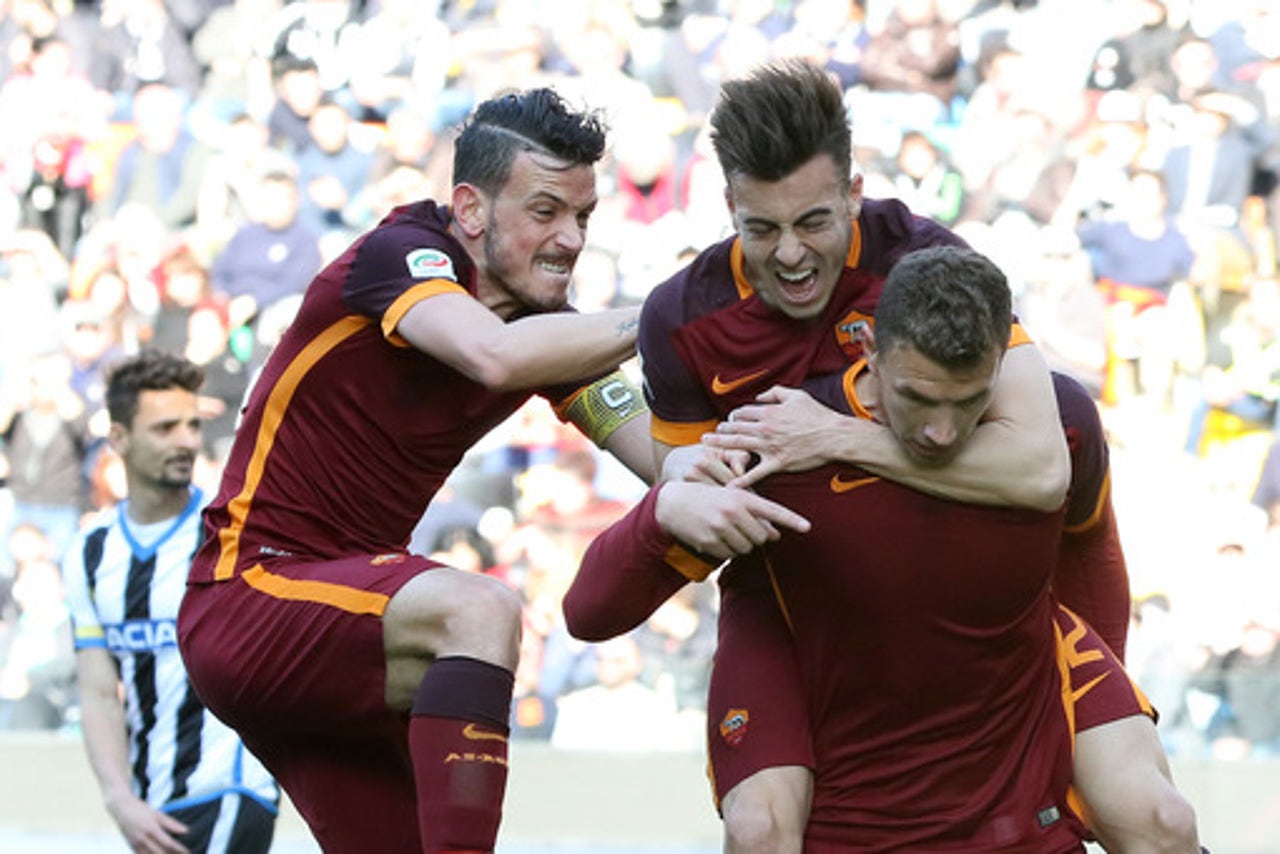 MILAN (AP) Roma maintained its bid for a Champions League spot with a 2-1 win at Udinese in Serie A on Sunday but Fiorentina's hopes were dealt a blow as it was held to a 1-1 draw by bottom club Hellas Verona.

Roma remained third, two points behind Napoli which will be looking to close the gap to leader Juventus to three points when it visits Palermo later.

Inter is two points behind Roma and the two face each other next weekend.

Fiorentina is a point further back, with AC Milan remaining sixth after it drew 0-0 at Chievo Verona.

At the other end of the table, Carpi beat Frosinone 2-1 in a relegation six-pointer.